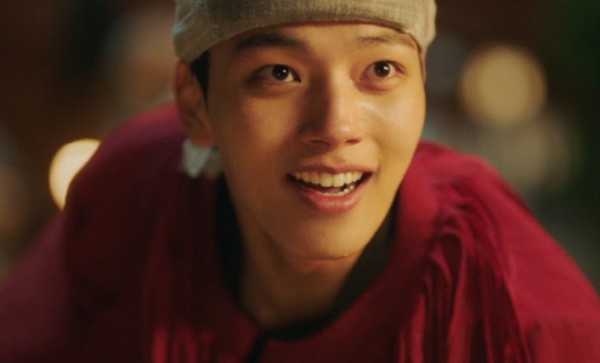 There’s been a dearth of sageuks in dramaland recently, and so I can’t wait for The Man Who Became King, the remake of the 2012 hit film Masquerade (also known as Gwanghae). Recently, still cuts of the two main actors were released, and the gorgeous hanboks are getting me doubly excited! Yeo Jin-gu (Reunited Worlds) stars in a dual role as a Joseon king and also a clown who looks identical to the king. Actress Lee Se-young (Hwayugi) transforms into his gentle but tenacious queen for her role in this drama.

To set the scene, this king is surrounded by enemies who constantly threaten his life. When he’s at the end of his rope, he devises a strategy to escape them. He finds a clown who looks exactly like him, and they end up switching places. To protect the people he loves, the king must fool even the people closest to him, including the queen.

The problem is when the queen begins to fall in love with this “new side” of the king after the switch occurs. Will the happy-go-lucky clown or the charismatic but paranoid king be the ultimate conqueror of the queen’s heart — or will everything end in tragedy? I’m ready for the hurt-that-feels-so-good to begin.

tvN’s Monday-Tuesday drama The Man Who Became King, written by Kim Seon-deok and Shin Ha-eun and directed by Kim Hee-won, will begin broadcast on January 7, 2019. 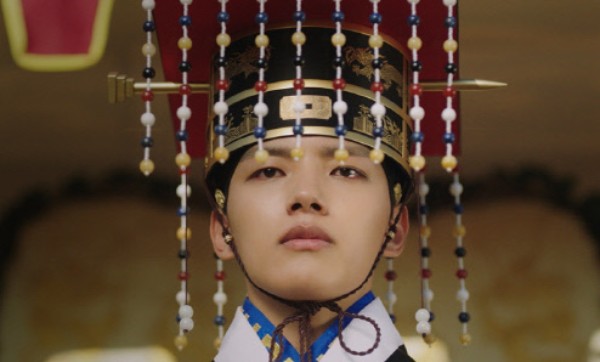 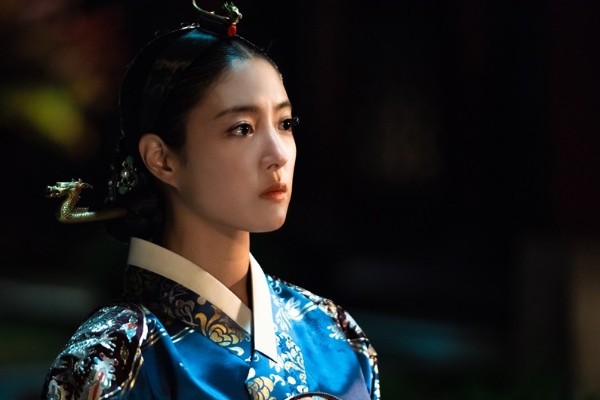 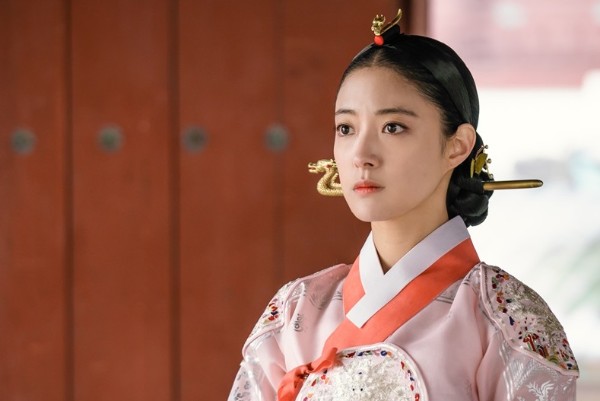 I really really really liked YJG in Circle which is one of my top k-dramas but I was so disappointed (that’s an euphemism) in Reunited Worlds that I’m afraid this drama will flop too. I hope he chose a better project this time.

Also I think he’s in this awkward age where he shouldn’t be playing high-schoolers anymore but he still lacks mature looks and aura to pull off adult roles. I think he should follow Yoo Seung Ho’s lead and enlist at this age. He can come back at the right age for leading men.

But since his comeback from army, Yoo Seung Ho disapointed me a lot. I didn't like Ruler or I'm Not A Robot and Remember was so depressing...
I miss him in a role like Warriior Baek Dong Soo or I Miss You.

He is never awkward in sageuk. He is much more mature than his fellow and older actors including Yoo Seung-ho.
We didn't wait all these years for him to go back to high school roles thank you very much.

He does well in sageuks. I don’t think you have to worry. Even in Jackpot, where the lead actress was, shall we say, less than stellar, he helped carry the entire 20 episodes and I was enthralled with him. Lee Se-young is a marvelous upgrade playing opposite him. This is one I’m looking forward to!

He was so good in Jackpot. I especially love how you could see that clear change in his acting when his character grew up to become a king. He really managed to pull off giving his character that maturity all with his acting.

I remember first seeing him and thinking, man he’s got to be in his early 30’s. Then I looked up his age—frickin’ 18. Then I asked my mom, and she said, 30, and I said wrong! Younger. And then she said 27. Nope, younger. 25? And then she stopped guessing. 😆 She couldn’t believe he was a teenager. He had this gravitas that is much more mature than his age in sageuks.

Ally, you are so right! I did the same with my mom and she couldn't believe he was only 18 at the time. She heard his voice and immediately thought he was about 30. And he's had that voice since he was 15!! I think he does some of his best work in sageuks. He's a champ when it comes to acting espcially in sageuks.

@ally-le @mysterious I truly agree! Also, YJG would still change his voice to suit what the character requires of him. In Warriors of the Dawn where he played Prince Gwanghae, he had his voice pitch raised the entire time to show that young and scared prince. Although his deep voice is something he's been gifted with, I appreciate that he still plays around with it even in sageuk. It's so easy for him to just keep his naturally deep voice in acting, but he would still take that extra effort to match the tone he's going for.

I agree with you completely. You could tell he was playing someone older after the time jump. There was a change in the way he carried himself when playing the older king vs. the young prince.

He really does suit sageuk. The weight of the language and the robes lends to the mature aura I think. Whereas he has yet to 'grow' into his modern clothing.

He was soooo good in Jackpot. That manly and deadly royalty aura was just like the Korean title - Daebak! I remember thinking, “wow have he grown”

What amazed me was he switched back to the young and vulnerable Gwanghae soon later in the movie.

I can’t wait until the 2 personalities meet in one drama.

Ooooooh, I’m terribly excited for this one! Cannot wait. Yeo Jin Gu and Lee Se Young, please rescue me from my slump.

I hope they answer your prayers Bams. I really do. Now a need a non-sageuk to answer mine.

Does it have to be recent? Have you watched Accidental Couple?

Thanks for the update on THE MAN WHO BECAME KING, @tineybeanie. I loved the movie, and am looking forward to seeing a new take on Gwanhaegun on my screen in January. Zombie Girl Buja cuts a fine figure in hanbok while Yeo Jin-gu looks as if he has yet to stand down from SOLDIERS OF THE DAWN. No surprise there. ;-)

Yeo Jin-gu is friggin' adorable (and a decent actor) so that would be my main reason for giving this a try--and then eventually dropping it.

I really missed watching Yeo Jin Goo in a drama and I'm more than excited to see his comeback. He is really great in sageuks so I am more than ready for this. I'm also looking forward to what kind of chemistry he will have with Lee Se Young. She looks so beautiful in those still cuts. Please, please be good. ❤

I'm irrationally excited for this. Trying to temper my excitement, but with Yeo Jin Goo and Lee Se Young as leads it's too hard.

JAN 7???! OMG!!! This is going to be a very good year since i’m starting it with Yeo Jingoo binge-watching!!! 😜 (And then Absolute Boyfriend...) I can’t wait to see the results of his hard-work these past months! Yeo Jingoo, we’re all rooting for you all the way!! Fighting!!

Wow! I missed the Zombie so much