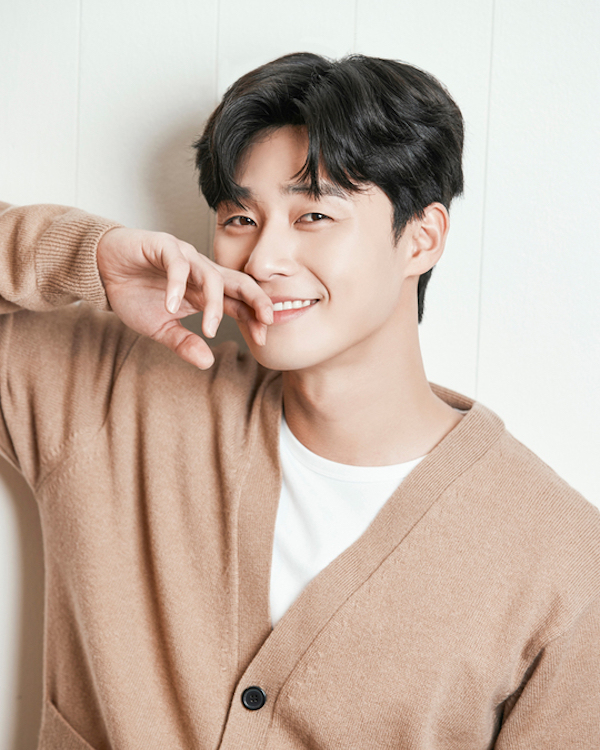 You had me at Park Seo-joon (What’s Wrong With Secretary Kim). Directed by Moonlight Drawn by Clouds PD Kim Sung-yoon, Itaewon Class will feature Park Seo-joon as a straightforward young man who fights to live in an unjust world. Itaewon Class is a story about a couple of stubborn and brave youths who come together and rebel against the status quo.

The original source work was an incredibly popular hit webtoon that has accumulated more than 200 million views since its debut in 2017. It’s number one in Daum’s preview sales records, with an average rating of 9.9 stars. Furthermore, the original web comic artist Jo Kwang-jin will be personally adapting this work into the drama format. Isn’t that awesome?

Park Seo-joon will play a character named Park Se-ro; he’s the type of person who doesn’t negotiate with injustice and directly confronts any challenges. His relentless righteous anger leads him to begin a new dream in the streets of Itaewon (a neighborhood in Seoul known for its thriving expat community) to defend the local restaurant scene from being consolidated into large corporations. The actor said about his character: “Park Se-ro commits to his convictions, and is honest to a fault in every moment. Although it is an intimidating role for me because of the love the original web comic character received, it makes me want to challenge myself that much more, because the character is so charismatic.” 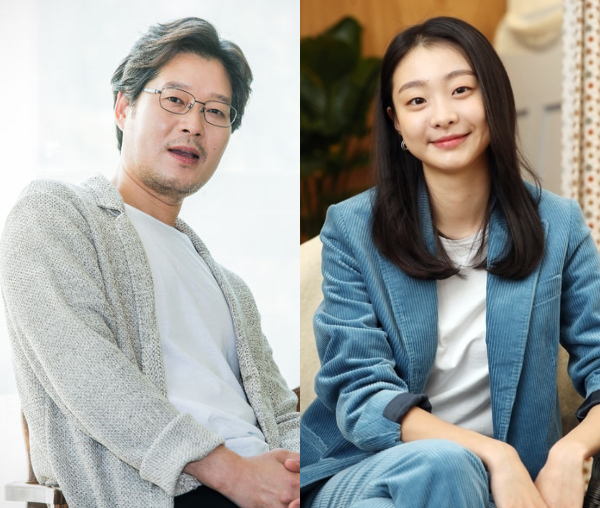 In addition to Park Seo-joon, Kim Da-mi (Witch) and Yoo Jae-myung (My Fellow Citizens) have also confirmed their places in the lineup. Kim Da-mi will play a highly intelligent sociopath who has used her smarts to become a social media star and power blogger. In contrast to her angel-like looks, her personality is very different. This leads to an ill-fated beginning with Park Seo-joon’s character, but they will eventually team up to take over Itaewon.

Yoo Jae-myung is set to play the CEO of a large food conglomeration. He’s a self-made man who still remembers the days he had to go hungry when he was young. An accident involving his son introduces him to Park Seo-joon’s character, and little by little, his entire world begins to shake.

So far, the Friday-Saturday JTBC drama lineup is as follows: Melo Suits Me in August, followed by By Country, followed by Chocolate, and finally followed by Itaewon Class.

Park Seo-Joon, PD of Moonlight Drawn by Clouds and a highly intelligent female sociopath? Is this drama set inside my brain? 'Cause I'm in. It's all I ever wanted.

My baby is back! Would honestly watch Park Seo Joon watch paint dry, so I'm in no matter the plot. But, this one does sound promising!

O/T How about watching PSJ do horror?
His DIVINE FURY is scheduled to be released 31 July.
The cast includes Ahn Sung-ki, Woo Do-hwan and Choi Woo-shik.
Info here (including trailers):
https://www.hancinema.net/korean_movie_The_Divine_Fury.php

Thank you, maybe that is what i need to get my PSJ dose!

It used to be that Itaewon was regarded by Koreans as a bad neighborhood, someplace you'd go if you were interested in sordid activities. It was not anyplace that you'd be open about going to unless you were a foreigner (in addition, it adjoins what used to be a US military base and a neighborhood with lots of embassies). Now it's a hot neighborhood known for a liberal outlook and stars even live there, so I hope it takes on the feel of a character in itself.

And I can never have enough Park Seo Jun! 😍

The neighborhood of Itaewon as a character in itself! The webtoon might have been so popular because Itaewon embodies an integral part of Korea's history and identity, and it seems like the story focuses on fighting to preserve that, but Itaewon also serves as a vibrant place for youth.

The character description and the neighbourhood sound like Strongest Deliveryman, which is a good thing to me.

Same thing I thought of

That came to mind for me too.

This sounds interesting and different. I'm waiting to see Park Seo Joon in a role I can truly enjoy.

For me, I've loved his last two rom coms: Secretary Kim and Fight My Way. He is honestly good at comedy. I didn't like him at all in Hwarang, but they had him playing straight man most of the time and I've decided he shouldn't do sageuks cause of the silly things they do to his hair that seriously undermine his good looks. If this new role is comedic I have no doubt he'll nail it. If it's serious, we can see if it was just the Hwarang role that was the problem or if he just doesn't do as well in non-comedy.

I've seen him in Fight My Way and Kill Me, Heal Me. I know a lot of people really liked Fight My Way, but I don't know...it just didn't do much for me? He did well in the roles I've seen him in; I just never fully connected with the characters. I'm interested to see what his demeanor will be like in this one as well.

There was a time when Park Seo Joon could do no wrong by me. But I've also lost Secretary Kim and Fight For My Way. Also that awful movie Midnight Runners.

Surprisingly I quite like him in Hwarang and recently rewatched some scenes from that drama and realized how good he was (in the comedic scenes there) compared to anything I've seen him in lately. I'm really hoping this one will put him back into my good books again because I really do miss watching him in something good.

I like Park seo joon so much, any movie park seo joon be hero, that movie conform best and blockbuster

*re-emerges from the grave*
AHHHHH FINALLY.
I CAN LIVE AGAIN.

This sounds promising. I'll be keeping my eye on this one.

Well, at least with the PD of MDBC, we know it’s gonna be beautifully shot and the promos will also be very beautiful 😊😊

This looks good. As always with cable I start of getting anxious about availability. It appears Viki has developed a relationship with JTBC so hopefully Viki will license ITAEWON CLASS.

@waadmay, @shindy we are ready for this one!! Bring it on! But its a long wait!

I’m happy we finally get a character which are not chaebols, doctors, or lawyers! And it’s Park Seo-joon.. So, count me in! 😆

this sounds good. has anyone read the webtoon? that description of the actress' character sounds...frustrating. then again some of the best women are the crazy loud ones. phoenix seon was a "sociopath" too

I'm skeptical about the sociopath description. Wouldn't be the first time a summary was misleading through misuse of a medical term. Don't get me wrong, a sociopath character would be great but NOT as a love interest so let's hope it's one or the other.

yea i agree lmao. i think it might be an extreme case of selfishness/narcissm until she ~sees the light~

Lol - exactly what I'm anticipating too.

A sociopathic social media star... aren't they all.

awww i missed you too x

It sounds interesting. I have been in Itaewon last year and it is amazing. Like some other beanie said, its evolution is quite impressive.

You had me at food!

Ugh give us the show already

I've been "saving" Fight for My Way - it's the only one of his dramas left for me to watch. So now I can finally watch it, knowing I have another treat on the way.

have you watched it yet? its so great. i loved him in that so much.

Not yet. My "real life" - aka work - has been really hectic lately, and I have three trials scheduled this month, one of which is going to take at least 3 weeks. I will probably have little time to start any new dramas until October.
Sob!

oh man! i hear you. real life gets to be TOO MUCH sometimes. hugs to you!! <3

Park Seo Joon has a talent for bringing a light, easy comedic touch to his roles. This works for rom-coms, action/adventure, and whatever Hwarang was supposed to be. When the role doesn't take advantage of that twinkle, his performance falls flat for me.
Somehow, when he shuts down that twinkle that seems to be part of his natural charisma (see his aegyo on Running Man, episode 362 https://www.youtube.com/watch?v=fVHoll8zs9w) his character flattens out into something much less interesting and more two dimensional.

YESSSSSSSS MY ULT ULT IS BACK!!!!

I was wondering when he'd be back in dramaland. I'm so glad that he varies up the types of roles he takes and the medium. I'd be sad if he decided to do strictly movies.