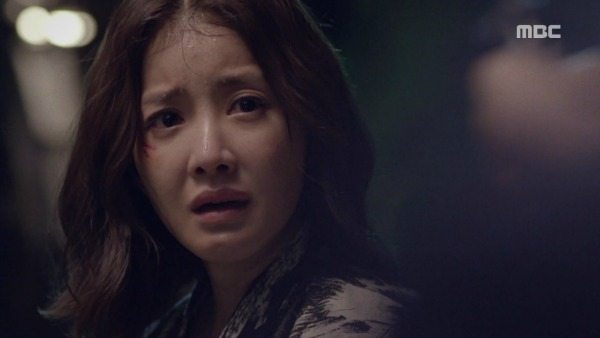 Wow, now that’s a teaser. MBC’s upcoming drama Lookout has just released its first shiny new look at the show, and it’s definitely got the gritty, stylish vibe from director Sohn Hyung-seok’s previous work Two Weeks. Which is great news, because Two Weeks was an awesome action-thriller involving a parent’s desperation and an anti-hero, all elements that Lookout shares. This drama was really on the peripheral of my radar, but this teaser has bumped the show to near the top of the list of all the May premieres.

Right off the bat, I like how half of the teaser is shown through a camera lens, referencing the method through which the vigilante organization that our main characters are members of operates: through Kim Seul-gi’s (Second to Last Love) tech-savvy, shut-in character whose only interaction with the outside world is monitoring CCTV feeds on her computer screen.

We first hear Lee Shi-young’s (Valid Love) character offscreen, desperately crying, “I promise you. I’ll definitely keep my promise this time.” The ex-violent crimes detective is shown running down an alley, being chased by none other than Kim Young-kwang (The Man Living in Our House), a ruthlessly ambitious lawyer who dreams of revenge. He reports to someone offscreen, “The sole witness has just disappeared.” Hmm, I wonder whether he’s the one to recruit Lee Shi-young into the vigilante organization, because when she asks who he is, he replies, “The one watching your every move.” Creepy.

It doesn’t look like they start off on the right foot, though, with Kim Young-kwang drawling, “Stop getting in my way,” and Lee Shi-young getting locked in a cell screaming. A chyron reads, “All silenced truths become poison,” as the ex-detective wonders what the lawyer has to do with her search for her daughter’s murderer.

We get brief glimpses of each of our main five characters, including Kim Tae-hoon (Fantastic), Shinee’s Key (Drinking Solo), as well as Kim Seul-gi, who appropriately watches our leads from above a tall building. Looks like Kim Young-kwang will have enemies of his own, as we see he gets knocked down bloodied with a gun in his hand, while a male voice asks menacingly, “It’s you, isn’t it? The one behind all of this.” We finish with our two leads pointing guns at each other, and then Lee Shi-young sobbing as she asks, “Why couldn’t you wait a little longer? I really was going to keep my promise this time.”

Hot damn, this teaser was intense, fast-paced, and left me wanting moar, moar, MOAR. Well played, MBC, well played. I didn’t even know I needed an action-thriller in my life right now, but the combination of a team of vigilantes, a badass mother’s quest for revenge, and Kim Young-kwang in this teaser really hit the spot. That last one took me by surprise, ’cause I’ve always found Kim Young-kwang sort of bland, but he is really rocking the three-piece suit, the drawl, and just the overall villain-but-hero vibe. Hey, maybe I just like my guys evil and sexy. Let’s… not examine that too deeply.

MBC’s Lookout will follow Rebel: Thief Who Stole the People on May 22. Can the days BE any longer? 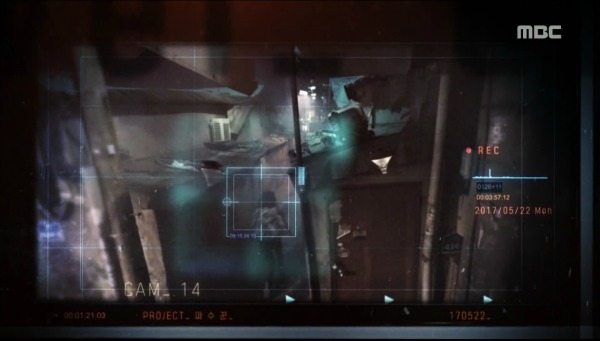 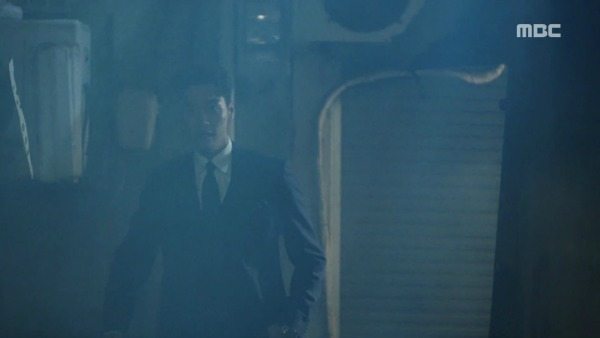 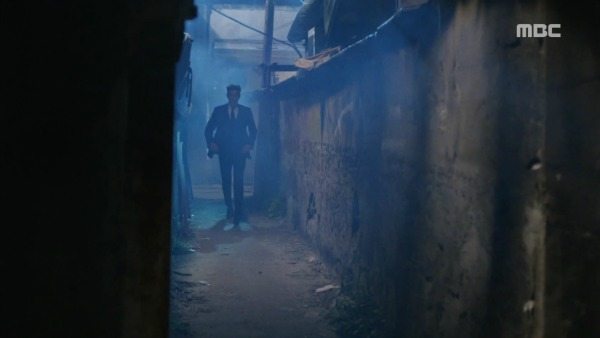 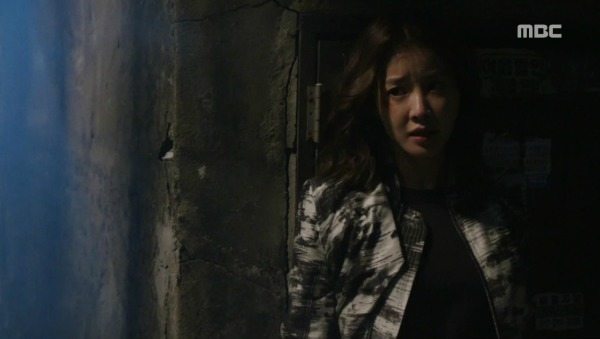 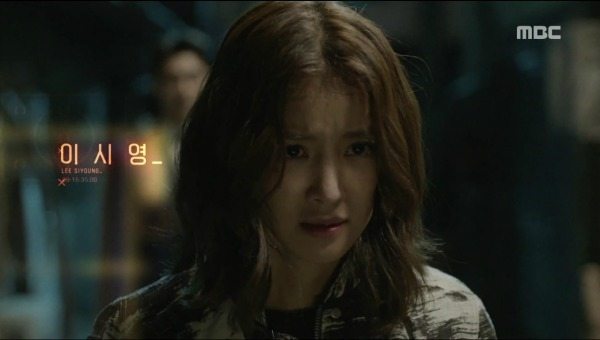 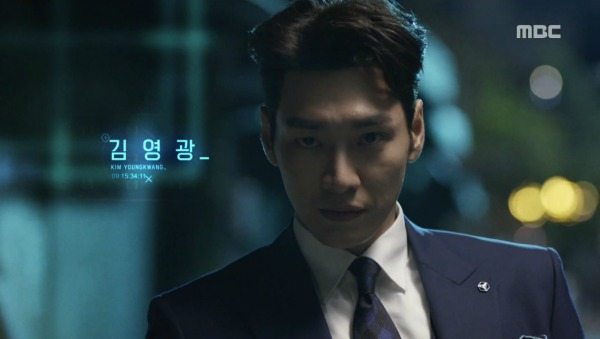 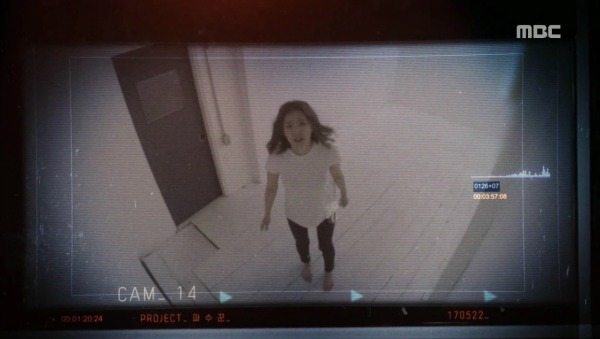 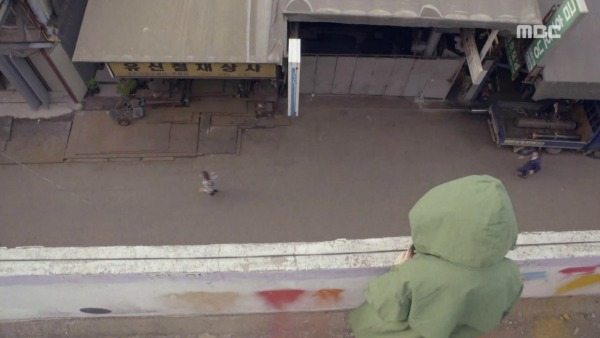 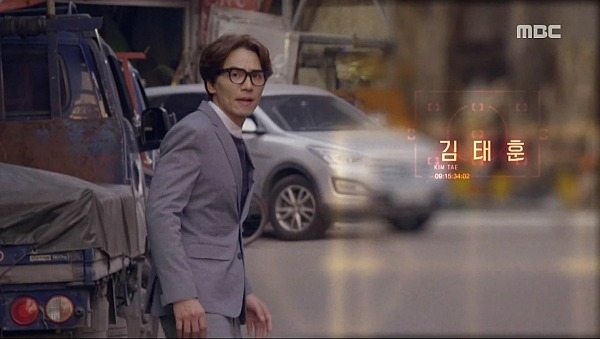 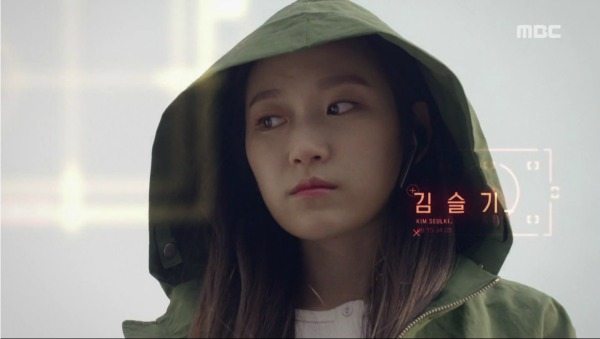 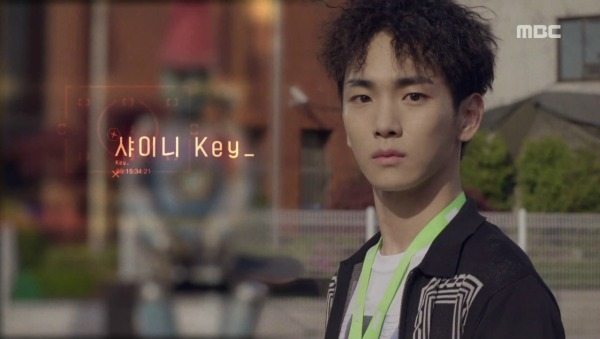 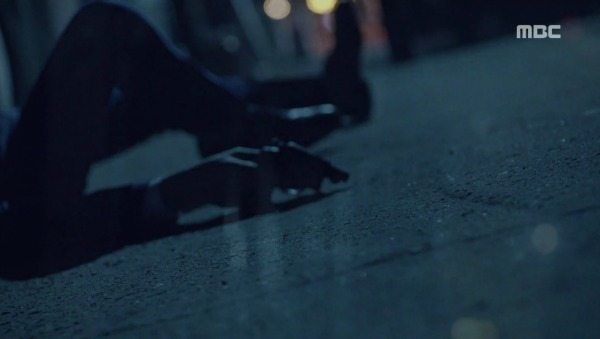 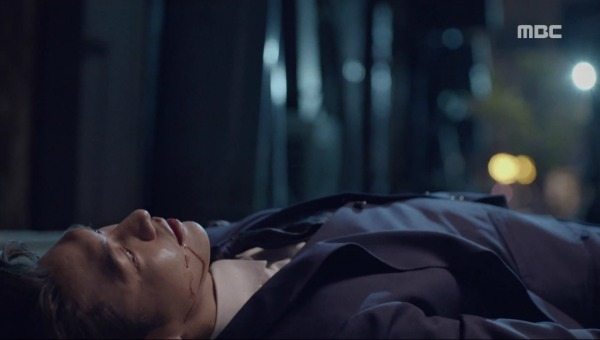 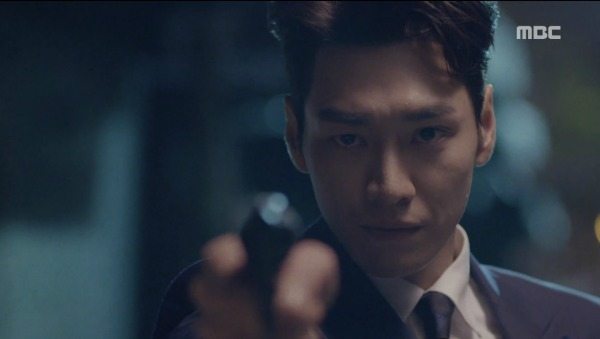 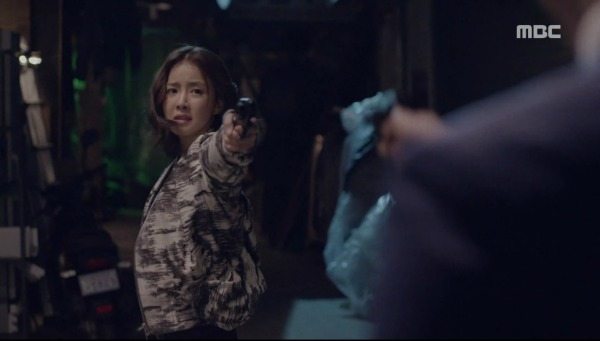 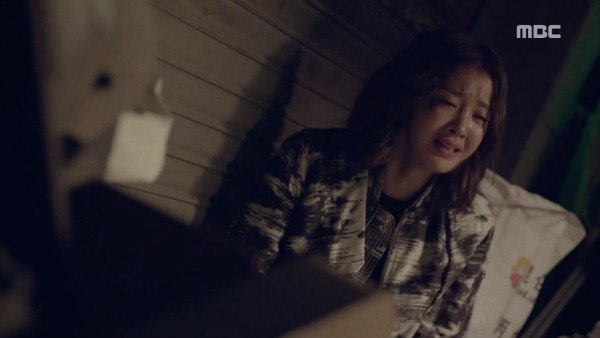 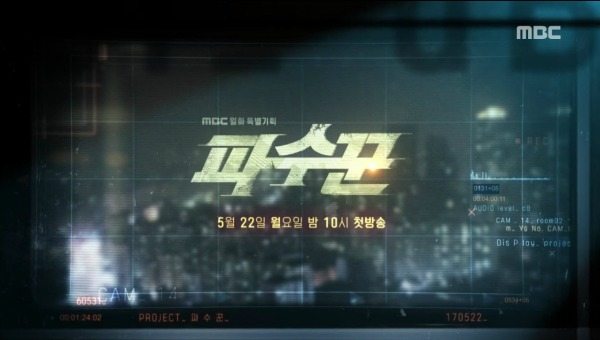 I hadn't taken much notice of this drama before, but the cast looks great and this teaser is exciting... please be good!

Same. I was only interested in it to watch Kim Seulgi, but this teaser has me very excited. High stakes & action!

Mmmm... those "Two Weeks" vibes though. Yes, please. I've been looking forward to this show for a while now, but now I'm actively pacing in anticipation.

Well, that was certainly an exciting teaser. With all the thrillers coming out (Duel, Circle, and now Lookout), I don't know what I am going to do, since so many exams are coming around the same time. Kim Young Kwang definitely pulled off the suit and Lee Shi Young certainly played out her part as well. Here's hoping to another good thriller that can be added to my list.

Idk why but I couldn't take the trailer seriously. Idk if it's because of the music or my distate of Kim Young Kwang but something rubs me the wrong way.

Same but I love the girls. I want to at least check it out for them.

and the noryangjin's idiot ofcourse I'm expecting for him

I love the girls too. I do have quite a distaste to KYK though.

I wanted to turn a blind eye on this drama and leave it till it's fully aired to watch it but now I can't!! I hate myself for checking the teaser for Kim Young Kwang, I should've known I'd end up pulled in!!

Circle is also premiering on the same day as Lookout and Fight My Way! OTL

That means promising dramas will wipe the dust.

Wow Kim Young Kwang's voice sounds SO bad in this teaser, also terrible opening song choice (upbeat song for a thriller-like teaser, what?) Honestly will be shocked if this gains traction in Korea.

This post looks a lot darker than the previous one. I almost didn't recognize Lee Si Young.

Eh Why KYK again? Skip skip skip any drama of this meh actor

all cast are FINE and no doubt they act well so I can't wait anymore!

WELL I'M HERE FOR IT! I'm looking forward to seeing Kim Seul Gi in a thriller. Unfortunately, I've never really been able to warm up to her much like everyone else. I dunno. I don't have any qualms about her talents though, so it'll be nice to just see her in something else.

Love love love Lee Si Young. I can always count on my girl. She da best. She da baddest. Luv ha. I'm super cool with Kim Young Kwang acting too. He hasn't disappointed me in a show yet and I find him quite versatile. It looks like the two leads will work well together. I also like his hair in this.

Looking forward to this. I'm intrigued.

if only there was a baeksang award for weirdass hair, Key would win hands down....like srsly why do they keep doing this to him....but i felt the same way during 'drinking solo' and still loved him despite the hair, so maybe the same magic will occur this time around

I love Two Weeks. And I'm one of the few people here who likes KYK, so I'll be checking this out.

My to-check out drama list for may seems to be ever growing. But I have not watched a thriller this year at all. So, I am going to check this one out and hope I have time to watch all the dramas that I want to watch.

Wasn't Shin Don Wook supposed to be in this drama too? Where is he?

he's still in the drama, he's playing Kim Young Kwang's (half) brother and was on the script reading as I know!!

he's the one beside Kim Young Kwang on the pic above, right?

Gosh! I'm so in love with this teaser! It's sooo intense. I'm holding out hope despite the drama being on MBC which has had a string of flops or badly rated dramas lately. I feel like my darling Key deserves to much better, lol. Fingers Crossed.

Frankly , after giving it much thought I've concluded that MBC dramas mostly suffer from bad or mediocre writing. Even when the concept is original and starts out great, it loses steam in the middle like an overdone soufflé, good examples of this are W or Missing 9. Even their so-called "hit" dramas have mediocre writing like Rebel or Monster. This is not to say that there aren't underrated gems like Weightlifting Fairy Kim Bok Joo or Shopping King Louie. I'm hoping that this drama has more elements in common with the latter than the former.

>>a badass mother’s quest for revenge
Yeah who cares about rules and law or Justice. look how excitedly its mentioned in post. sigh

It's a drama...a Kdrama...where everything can be solved by Subway...I'm not sure what you're expecting when this show has been touting 'vigilantism' as its main shtick.

Either way, excited! Even though I feel robbed by 2 seconds of Taehoon running (please stop making him run he's old) and like 1(???) second of Seulgi looking off the roof. Please give more I'm thirsty

Alright. This has just been added to my growing list of highly anticipated shows. I went from a drama drought to a flash flood!

Lee Shi-young's back!!! Always had a soft spot for her. May this drama be a good one. Also, Kim Seul-giiiiiii!!

That opening image was just begging me to use it as a meme.

I'm excited for this drama! Maybe because Kim Seul Gi is part of the cast and her role here kinda reminds me of the techie ajumma in "Healer."