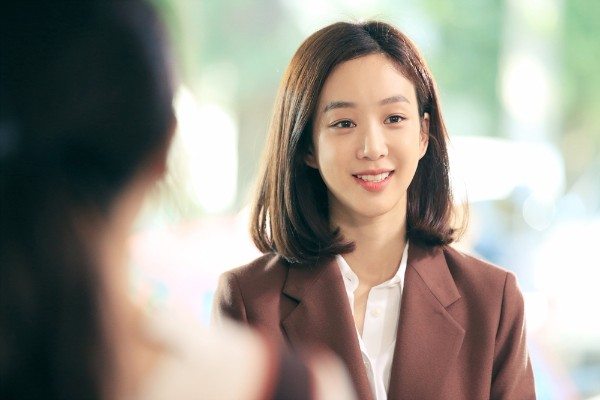 Legal romance drama Witch’s Court, starring the lovely Jung Ryeo-won (Bubblegum) and the handsome Yoon Hyun-min (Tunnel), has released a new round of stills. They’re shown both working hard at their desks to solve the cases in front of them, although the countless days at the office seem to be taking a toll on Jung Ryeo-won.

Jung Ryeo-won plays a rising star prosecutor whose career has been quickly going up, despite the fact that the prosecution department itself is a deeply conservative organization (aka patriarchal and sexist). She’s known for being an authoritarian “witch,” with a Machiavellian philosophy when it comes to solving cases. She doesn’t care about the methods, be they legal or illegal, as long as they get results.

Meanwhile, Yoon Hyun-min’s character did a career switch in life, choosing law over medicine. He used to be a practicing psychologist, but he went back to law school where he stayed at the top of his class for the entirety of the three years. And now, he’s a rookie prosecutor with a strong passion for justice. 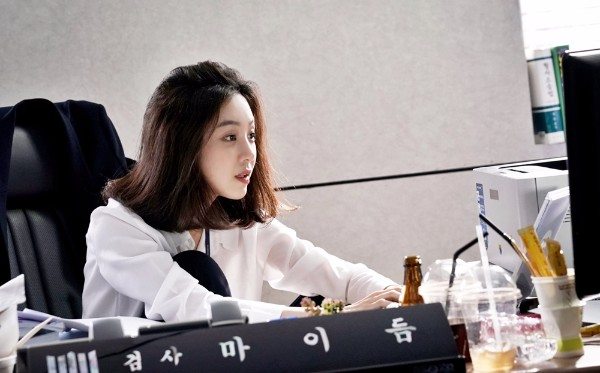 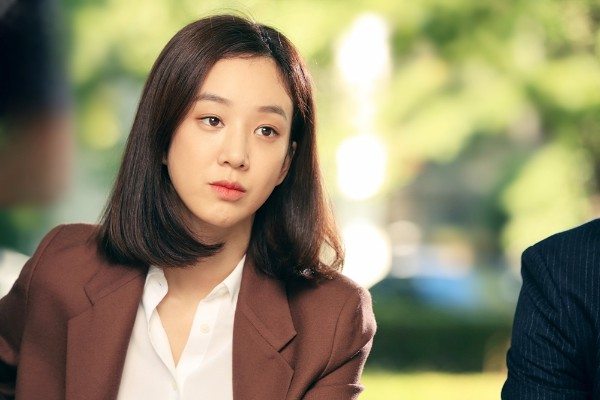 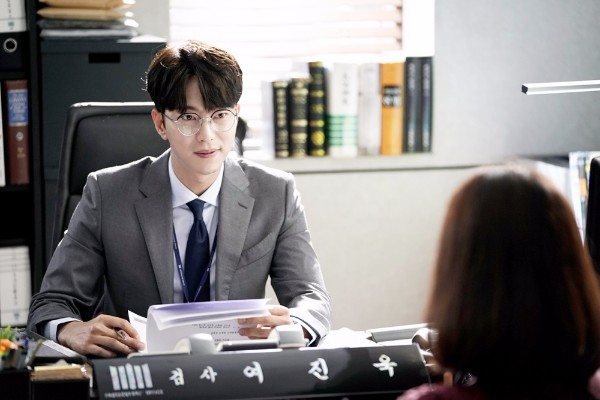 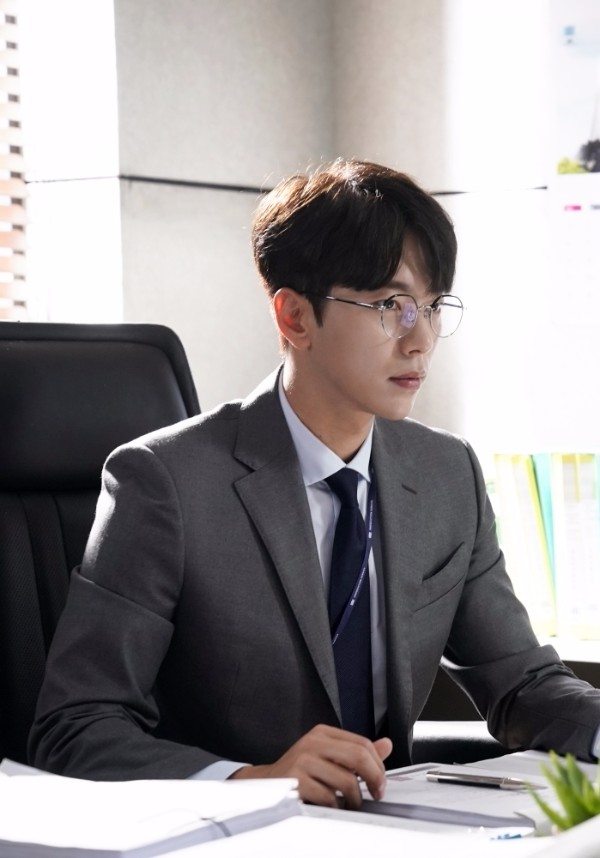 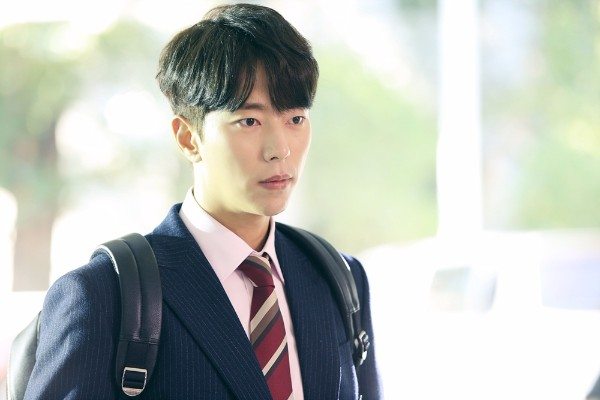 I love him, and she looks nice, but..
child rape investigations task force..
that is where I draw the line.
Give me any bloody drama and I'll love it, Give me anything about children suffering and I'll take it personal and get triggered every single time.

Good luck on the drama for future ratings, and good luck to the cast.

Yay for Jung Ryeo-won and Yoon Hyun-min! NAY to "violent pedophilia case." That's... such a heavy subject, man. It's the same reason why I couldn't finish the movie Silence, no matter how much it interests me. It'll be tough, but I think I'm gonna give this drama a shot for the two likable and charming leads. I'm also interested in how the show will carry out the cases.

The premise is interesting... and very very heavy. Pedophilia is a topic that we can't avoid even it disgusts us. I hope this drama will deliver on such plot, because I'm interested to know how kdrama will approach it.

This is showing on KBS on a free to air tv channel in Korea. I doubt it will be able to go too deeply into the subject matter. If not done well, i guess the drama will just end up being superficial at most. But still I like Yoon Hyun min, so will be looking forward to it.

With a topic like pedophilia, I'm really curious what the tone of this drama is supposed to be. I keep seeing the word romance and the stills look fairly "bright". All of it's not really clicking right now.

Yoon Hyun-min is giving off some Ji Chang Wook in Suspicious Partner vibes.

Seriously can't get off the Tunnel vibes from Yoon Hyun Min! Omg he's so attractive taking on investigative roles

Barely recognized her, since she dropped some weight, or was it "baby fat". Looking forward to watching this "Ausie educated " firecracker. Never a dull moment with her.

Crikey mikey, when I know the actual stats and who are usually the rapists- is this a drama I really want to watch?

I really, really like the 2 actors and I like their bio so far but did KBS have to use this setting? If it is too superficial it does an injustice to the subject. If it's too heavy the K- netizens will complain.

By the way, the child actors in Korean dramas are all awesome. I don't think I can watch a traumatized child act well. What about the poor child actors who have to be told who they are potraying? It sounds wrong- for the kids.