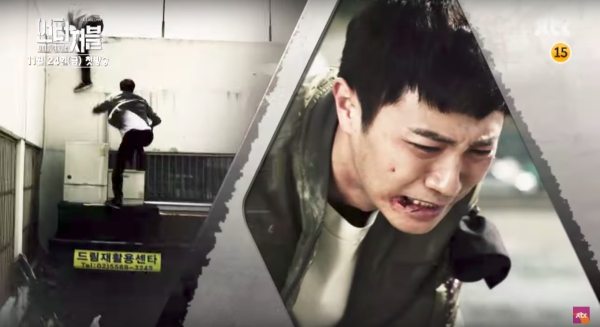 Finally! I’ve been eager to see more of Untouchable‘s female cast members in character, so I was happy to see that out of the two recently released teasers, one was dedicated to Jung Eun-ji (Sassy Go Go) and Go Jun-hee (She Was Pretty). But, of course, the central conflict in the upcoming JTBC crime thriller will mainly revolve around brothers Kim Sung-kyun (Answer Me 1988) and Jin Gu (Night Light), in what promises to be an epic family fight.

Jin Gu plays the younger son of the Jang family, which has ruled the fictional town of Bukcheon for several generations. Though he was born into a family with criminal tendencies, Jin Gu rejected his roots and became a violent crimes detective. He went on to marry a woman who meant the whole world to him, but when she dies in an “accident” and he finds that his family may have had something to do with her death, he comes back to Bukcheon to finally face his fate. He’ll have a formidable enemy in his older brother, played by Kim Sung-kyun, who has chosen to follow his father’s footsteps and lead the Jang family’s semi-legitimate syndicate.

The teasers don’t actually reveal that much about the plot; they’re more of a stylish cobble of snippets of each character. But, I did glean that Go Jun-hee, who will play the daughter of a former president, will be aligned with Kim Sung-kyun’s for at least part of the show. It’s still a mystery as to how she gets involved with the eldest son of a gangster family, but I always love it when I go into a show with a whole bunch of questions.

Jung Eun-ji will play a prosecutor in Untouchable, and her loyalties are similarly murky, though the teaser suggests she and Go Jun-hee won’t be on the same side. I won’t take that to mean that Jung Eun-ji will be an ally of Jin Gu’s though, since shows like this can very well have more than two sides to the main conflict. I would say she looks a little young to be playing a prosecutor, but dramaland is full of baby-faced professionals, so I’m more excited to see how Jung Eun-ji holds up in a crime action drama, since I’ve only seen her in romantic comedy and/or youth dramas.

JTBC’s Untouchable will follow The Package on Fridays and Saturdays, premiering on November 24. 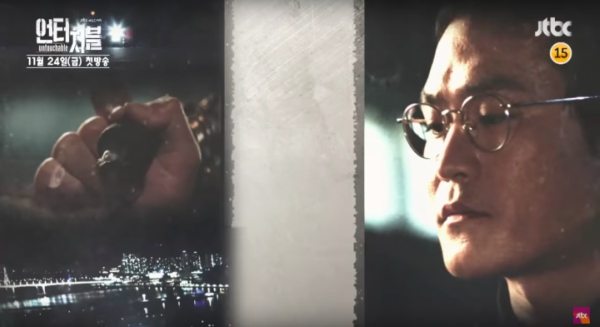 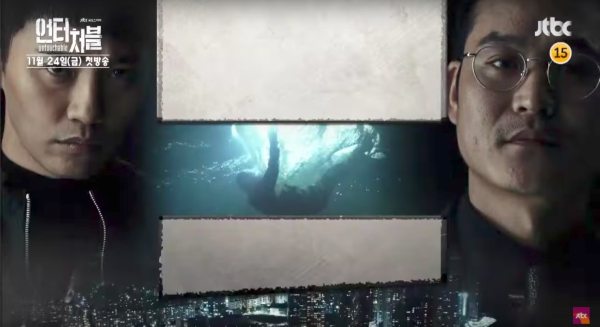 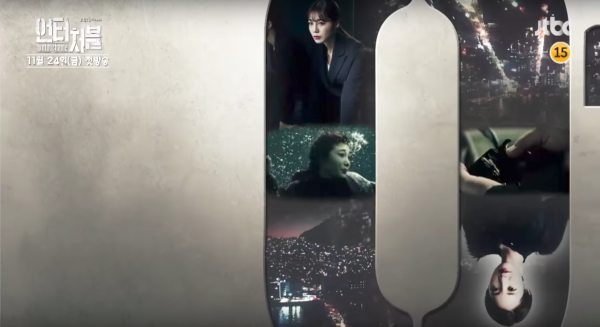 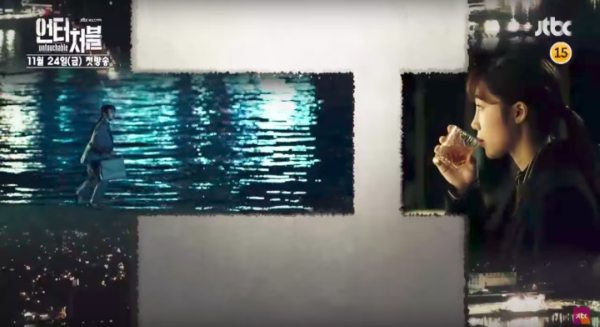 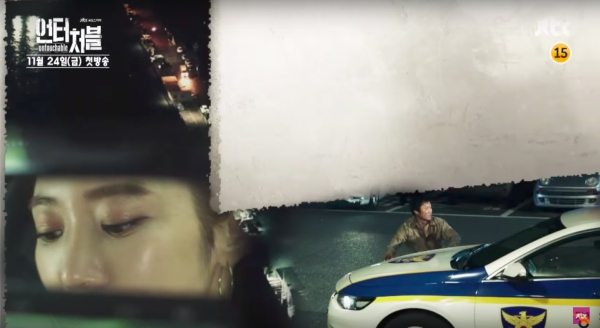 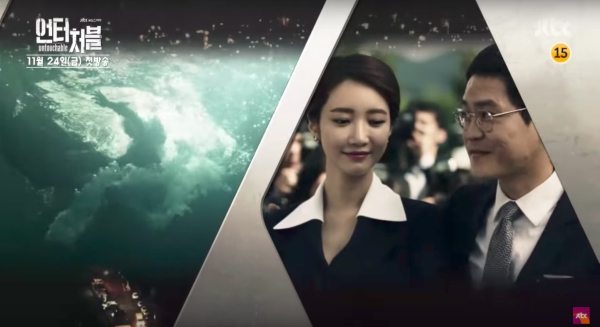 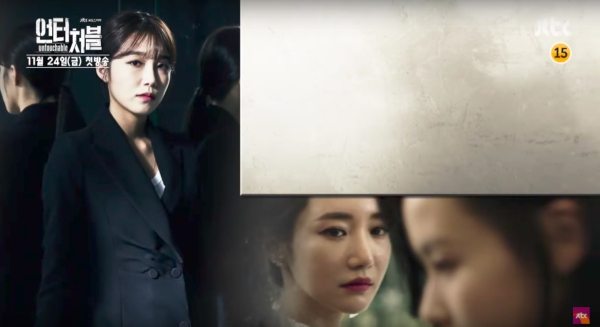 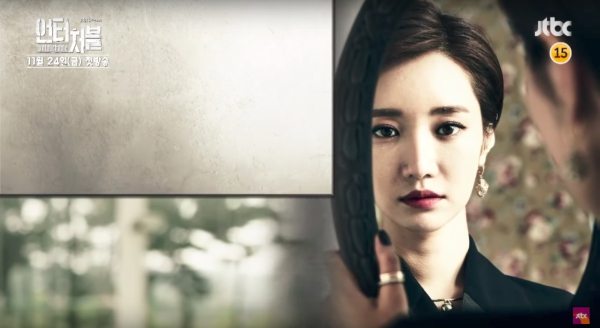 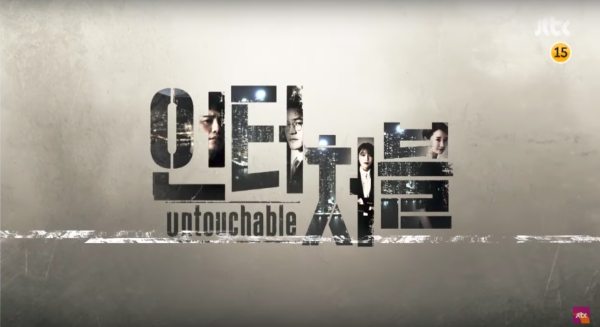 i won't deny it i'm 100% excited for the female characters

Eunjiiiii. Eunjiiiiii!!!!!! I'm so excited for her to be back in dramaland!

I love her short hair. GJH is actually my brothers #1 crush because of the short hair.

So excited for this! Can't wait!!!

Looks promising! Will check this out so long as this doesn't get too dark for my tastes :)

The teasers look slick and I can't wait! Iv

Samcheonpo! ♥ I know Kim Sung Kyun has been playing baddies so effectively before R94 and I've even watched some movies he's been in but I think of Samcheonpo and I start smiling.

I would love if his character will be a complex, morally-grey "villain" and not just the plain old type cos I know he'll do great with it

I am so looking forward to Jung Eun Ji! Curious to see her in a more serious role