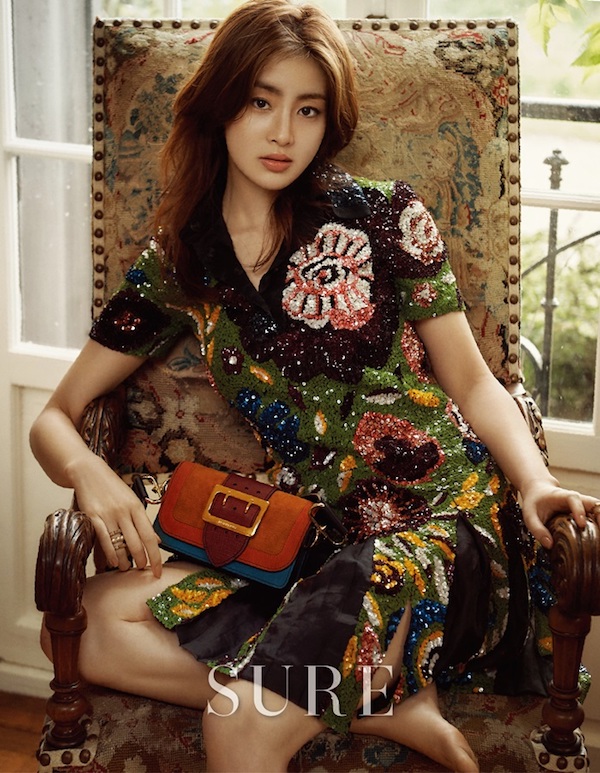 Upcoming human comedy film No Harm will feature actors Kang So-ra (Revolutionary Love), Ahn Jae-hong (Fight My Way), and Jeon Yeo-bin (Live, Rescue Me) as its main cast, and it’s been mentioned that Park Young-kyu (Are You Human Too) may be part of the supporting cast. No Harm is a movie about a group of people who do all sorts of things including wearing animal masks to prevent the shutdown of a failing zoo.

No Harm is director Sohn Jae-gon’s (Villain and Widow, My Scary Girl) first film in eight years. It’s also the first project of Acemakers, a new film investment firm. News regarding No Harm seems to emphasize its humanistic theme more than anything else.

I’m totally onboard with Kang So-ra portraying a down-to-earth, passionate character like in Misaeng or Ugly Alert. And even though I thought that Ahn Jae-hong’s character in Fight My Way was scummy at times, the way that the actor portrayed him made him so relatable that I couldn’t hate him in the end. Jeon Yeo-bin is a bit of a question mark, but I did really enjoy her performance as a reporter in Rescue Me. So overall, I think this casting looks like a good start to a heartwarming movie.

No Harm will go into filming this October, and it’s slated to premiere next year. 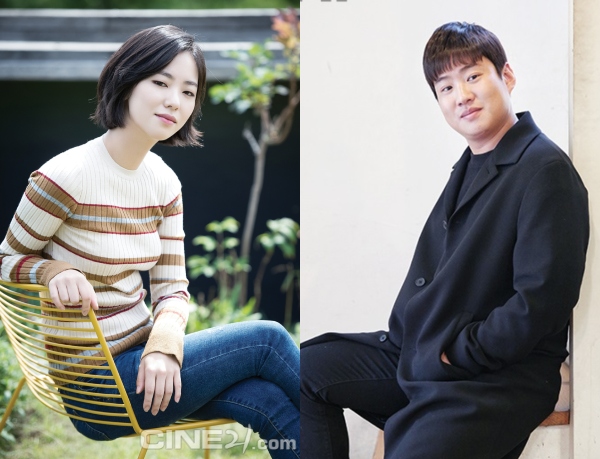 wow Jeon Yeo-bin as in reporter Hong from Save Me/Rescue Me? love that she's included in the main cast

The premise sounds interesting + the cast is awesome.😍
Btw So movie news are also back on Dramabeans finally!! Yayyyy!!💗

There are a thousand ways I could have interpreted the term Animal comedy.

That description cleared that up though. :D

@bammsie THAT guy is the actor behind my old avatarrrrrr. DARN, i never wanted to know his nameeee. and i miss my avatar.

Kang Sora was both funny and compassionate in Revolutionary Love; i expect the same thing from her in this drama

That is an insanely ugly dress!! Kang SoRa, that cute purse and the light background helps to reduce the fucos on the dress, but it still clashes with the chair she's sitting on. Who thought this design was good? I remember seeing on the red carpet on an actress, think it was Park Bo Young. Smh..

Back to the movie, it sounds great and heartwarming and hilarious. Nice combo of actors.