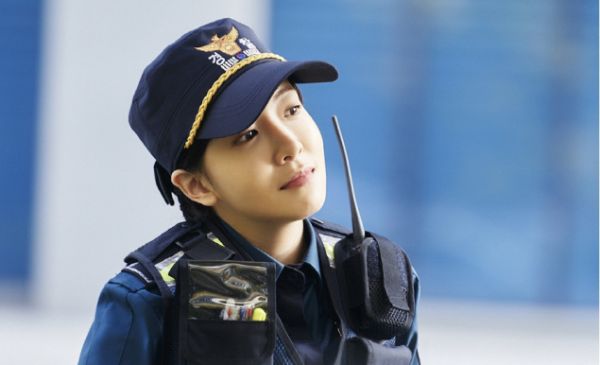 Upcoming comedic thriller Psychopath Diary has released a new sets of stills, giving us a peek at the main cast of characters. In a case of mistaken identities, a pushover of a man, played by Yoon Shi-yoon (Nokdu Flower), falls prey to amnesia. When he wakes up to find he’s in possession of a diary that records several murders, he begins to believe that he’s the perpetrator.

Meanwhile, the real psychopath and owner of the diary is played by Park Sung-hoon (Justice), who is the director of the stock trading firm where Yoon Shi-yoon is employed. He’s shown in the stills wearing a dark raincoat, with body language clearly indicating that he has something to hide.

Jung In-sun (My Secret Terrius) plays the passionate neighborhood policewoman. At one point, she was a legendary investigator, but after seeing her father’s police career fall apart she became a strict realist who doesn’t chase her dreams. She accidentally causes Yoon Shi-yoon to lose his memory, and in the end, their joint pursuit of the murderer helps her regain passion for criminal investigations again.

Finally, Heo Sung-tae (Watcher) is shown in the other stills, crouching behind some boxes. He plays the gangster who lives above Yoon Shi-yoon’s apartment The actor is usually cast as dark characters, and although he looks like a threatening mobster, his character’s actually a big coward who’s easily frightened. 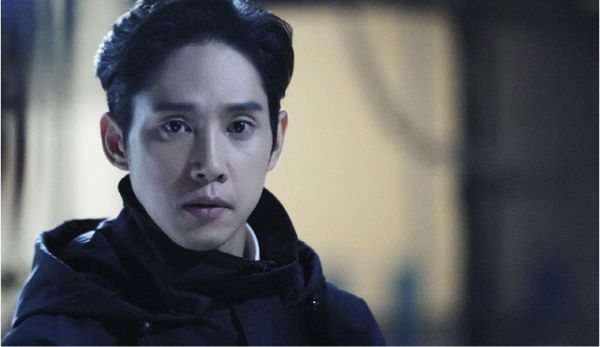 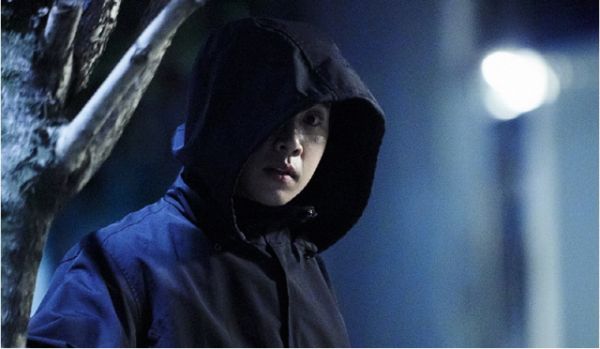 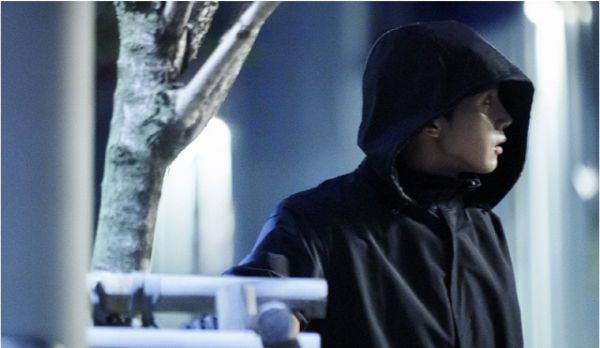 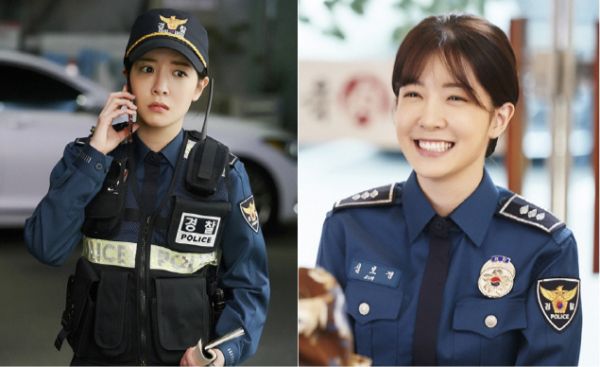 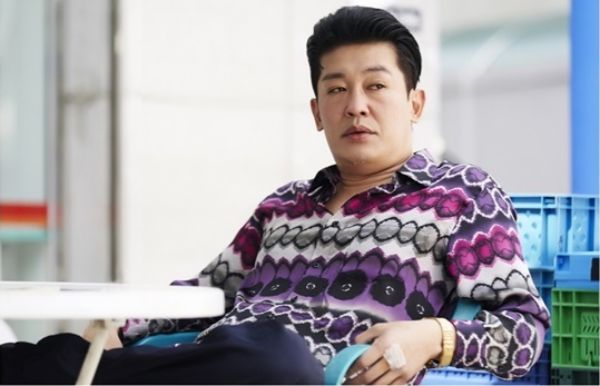 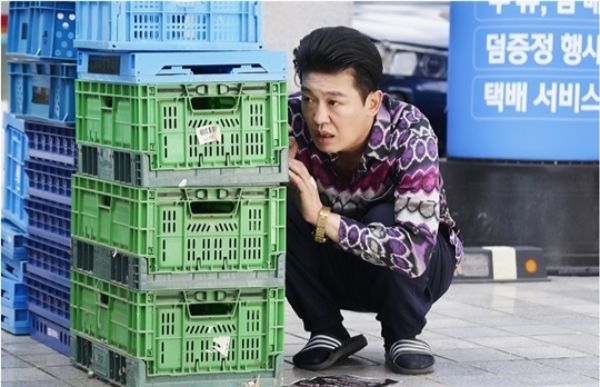 I'm in, I'm in, I'm definitely in for this show! Why can't November come faster?! and, where is Yoon Shi-yoon? I've checked, he's not the one with the hood....

There's another post on Oct 2 dedicated to him.
http://www.dramabeans.com/2019/10/yoon-shi-yoon-goes-from-lily-livered-fool-to-cold-murderer-in-psychopath-diary/

I’m still trying to wrap my head around what “comedic thriller” means. 🤔 It’s like an oxymoron to me. The only such drama I can think of is NAKED FIREMAN, which coincidentally starred Jung In-sun too. But it wasn’t all funny.

Oh right. I guess so, though I’m not watching it precisely because of the serial killer angle.

By the way, are we related? I’m a stuffed pig rabbit and you’re a rabbit with a carrot 😂

Nooo I defy Fate! You must be an evil rabbit cousin out to break my little pig rabbit candy heart 🤣

@wishfultoki That's right. In every Cinderella story, there needs to be the evil step sister. I guess I can be your (evil) step sister. 😏

I just started KBS's Justice where Park Sunghoon's character is a psychopath/serial killer, then now in this new drama he's another psychopath again?! 🤷‍♀️🤦‍♀️

It will be interesting to watch Heo Sungtae do comedy. What a change from the usual villain roles he get. 😀

You can say that again! Heo Sung-tae's character in YOUR HONOR was so horrid that I welcome the chance to see the actor overwrite that memory. He did a great job of playing a predatory sleazoid prosecutor. Oy!

A cowardly lion would be a big improvement. ;-)

Serial killer storylines usually scare me, but this has so much potential to be funny.

Thanks for the update on PSYCHOPATH DIARY, @tineybeanie. I enjoyed Jung In-sun's turn in TERIUS BEHIND ME, although a lot of it had to do with her two scene-stealing kiddos. Maybe they can arrange for a certain secret agent to cameo? ;-)

I wish they didn't reveal so early that Yoon si Yoon isn't the real psychopath. Wouldn't it better to make your audience suspect that maybe he really is the psychopath? then we can all discover the truth later together with the protagonist