Changing premonitions and serial murder cases in The Game: Towards Zero 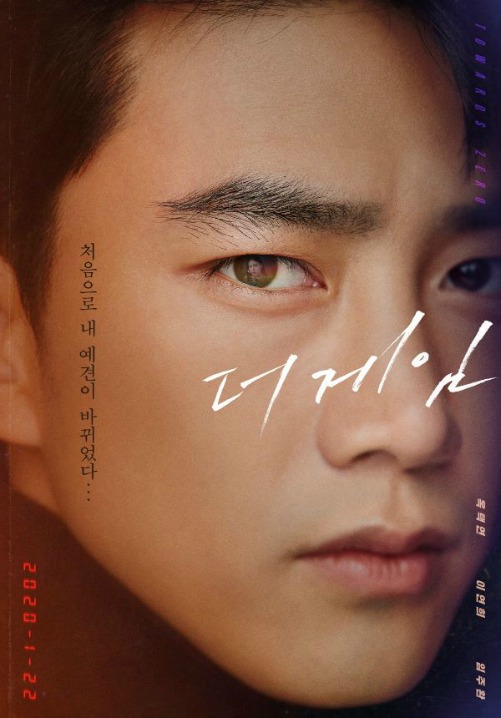 Supernatural crime thriller The Game: Towards Zero has released a new poster and some stills of Taecyeon (Rescue Me) and Lee Yeon-hee (The Package). Taecyeon plays a man with the supernatural power to see the moment before people die when he looks into their eyes. In the promo poster above, Taecyeon stares straight at camera, with the copy reading: “It’s the first time my premonition has changed.” Reflected in his pupil is a tiny vision of Lee Yeon-hee.

Lee Yeon-hee plays a capable violent crimes detective who has a deep emotional scar from her father’s death in the past. Together, she and Taec begin to pursue a murder case wrapped up in secrecy from twenty years ago. Im Joo-hwan (The Great Show) rounds out the cast as a medical forensics examiner who becomes involved with Taecyeon and Lee Yeon-hee.

I’m now a bit confused because in the teaser released earlier, Taecyeon narrates that it’s the first time he’s seen no death for a person. But now in the poster, it says that it’s the first time his premonition has changed. It seems likely that the poster and teaser both refer to Lee Yeon-hee, but is it a reference to two different people? Anyhoo, this drama has already raised lots of questions that I can’t wait to find out about. In the latest stills, we get a look into the duo at the police station, presumably digging into the murder case.

MBC Wednesday-Thursday drama The Game: Towards Zero, written by Lee Ji-hyo and directed by Jang Joon-ho and Noh Young-seob, will begin airing on January 22. 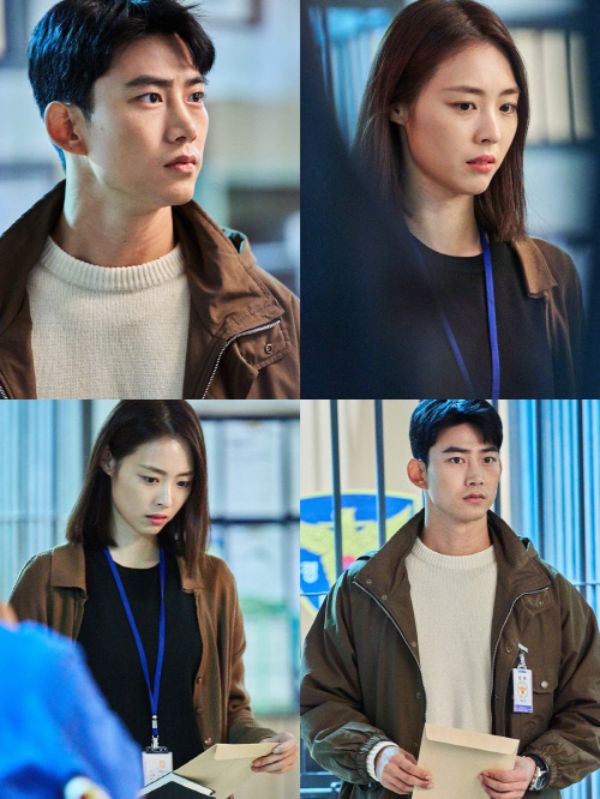 Taecyeon was blessed with such a beautiful bone structure.

The poster and character descriptions give me "The Guest" vibes. Hope it's just as interesting.

Im really excited to see this director again and once again the gloomy cinematography and music intrigue me. I hope the writing is interesting enough to keep me hooked, as well as taecyeon’s beautiful face 😉

i will definitely watch it for the visuals.

Looking forward to this interesting drama.

Woah...the poster is so pretty but didn't recognize it was Taecyeon 😅