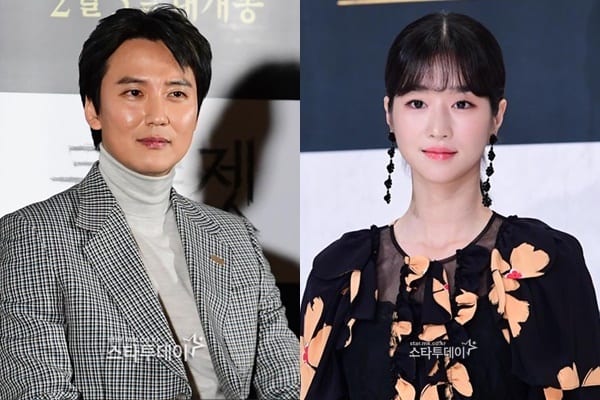 Kim Nam-gil (Fiery Priest) is returning to the small screen in fantasy drama Island. Based on a manhwa by the same name (authors: Yoon In-wan and Yang Kyung-il), Island is about the mysterious, dark events on the beautiful, “peaceful” island of Jeju. Kim Nam-gil plays Ban, a being who is half human and half spirit. At times warm, sometimes ruthless, he’s been cursed with immortality and he protects the world from ghosts. The key to ending his cursed fate turns out to be a woman.

Enter Seo Ye-ji (It’s Okay to Not Be Okay). Her character is the only child of a chaebol family and lives the heiress life in Jeju. Unbeknownst to her, evil spirits have descended on Jeju in the hopes of destroying the human world and she becomes their prey.

Finally, there’s Cha Eun-woo (True Beauty). He plays a young, cool exorcist priest (he’s not like the other exorcist priests) from Trinity Catholic Church in New York City. He’s the 132nd disciple from the Vatican’s Miracle Investigations Department. Although he grew up in the U.S., he kept his Korean language skills alive by watching dramas. Despite his bright demeanor, he’s haunted by guilt over not having been able to save a child in the past.

Directed by Bae Jong, Island will likely air in the latter half of this year. Due to the popularity of the source manhwa, it’s already being considered for a second season, with each season consisting of ten episodes. 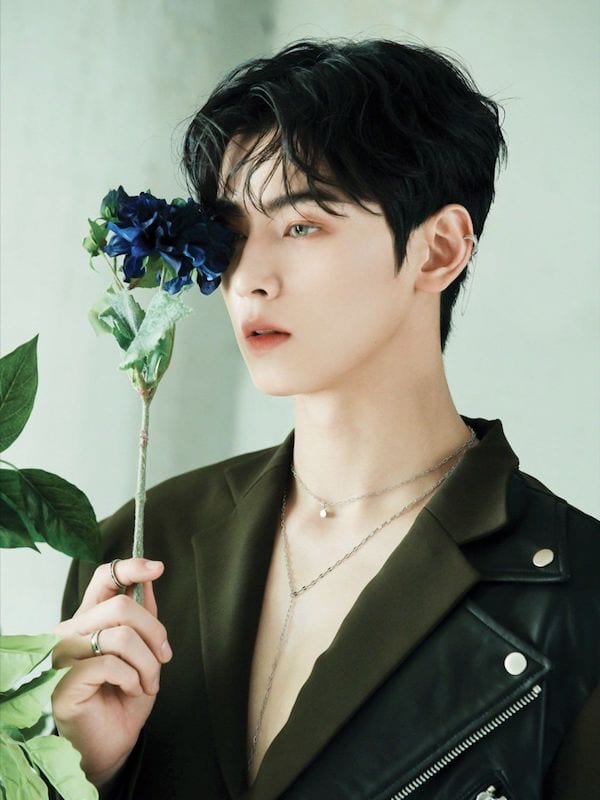 Via Sports Chosun, IS Plus, YTN

In for her and Bidam. Don't care what its about lol.

You had me at Kim Nam Gil. Yay on Seo Ye Ji. Her and KNG will have electric chemistry (not talking romance terms but generally). Meh on Cha Eun Woo (He's the IT Guy it seems). I feel like when they announced Im Siwan to be the 2nd ML, I was thrilled b/c he's a good actor whose proven his versatility. Plus ISW is 32 to CEW's 24; just looking at the main cast we've KNG whose 41, SYJ whose 31, and CEW is 24. So they're covering 20s, 30s, and 40s age groups lol. KNG is underrated internationally, I think he's one of the best actors in his generation that deserves more love!!

But obviously, if it has my girl Seo Ye Ji in it, we will watch.

"The key to ending his cursed fate turns out to be a woman."

When is a woman NOT the key to ending a cursed fate in Kdramas?

It's basically what we're for

LOL. This is exactly what I was going to comment when I read that line!

I found this article very mind-soothing after having read the Jisoo articles...

Happy to learn about KNg’s coming up project. Don’t know about SYJ since I haven’t finished any of her works. But hearing about the immortality of the ML and the key is the FL made me think of Goblin. Will this hit it a big time too?

Almost laughed about the Korean language description of the SML. I praise the writer for coming up with an explanation of his future perfect Korean.

Now only if they can justify Eunwoo's wooden portrayal of what he thinks is 'angst'.... \m/

This is a gorgeous pic of Cha EunWoo though

I'll tune in for Kim Nam-gil and Seo Ye-ji. Im Si-wan would have been icing on top of the cake, but I'm rather glad he won't be tied to something that is considering a second season.

HAHA. Okay, this made me literally laugh out loud, @tineybeanie!

This isn't usually my genre but I'm always here for some Seo Ye-ji! Will definitely check it out, although the prospect of 2 seasons already makes me groan.

Instead of forcefully forcing the spirits out of the possessed body, he probably flirted with the spirits and asked them out for a date. Then the spirit will willingly leave the body in order to go out on a date with him.

Y'all know I have a weak spot for my boy Cha Eun Woo but he's going to need a Kim Min Hee circa 2006-level acting turnaround if he takes this, otherwise...hmmm.

And who was in Goodbye Solo with Kim Min-hee? Kim Nam Gil!! So its Kevin Bacon's One Degree of Separation lol! Honestly, the trio are all main leads in this drama so hearing Im Siwan turning down this role and Cha Eun Woo possibly stepping in is such a massive downgrade. Surely, there are other 20s/30s actors to choose, but the power of KNG/SYJ/OCN is drawing me in big time, so I hope the power of those two are enough to draw out the weak spots/acting ahem.

Although he grew up in the U.S., he kept his Korean language skills alive by watching dramas.

Ok drama, I approve your method of addressing the magical ability to speak fluent korean

So excited to see my girl Seo Ye-ji again. I'm gonna watch the hell outta this *ignores facts like CEW and 2nd season*

For CEW, I guess I must be happy that he's taking a second role and not a main one.

I'm a bit confused though because as far as I've heard, Seo Ye-Ji is still considering the role. Otherwise, it'll be all over SYJ stan Twitter which is relatively quiet so far. SYJ keeps such a low social media profile that any bit of news about her future works and even photos is usually a cause for celebration among her stans.

I think this sounds great. The premise is cool (I love a show set somewhere other than Seoul), and it's not relying on Cha Eun-woo to carry things in the acting department, so yay!

When I first read about this premise, I immediately thought this would be a concentrated version of LOST.

so excited for nam-gil and ye-ji that eun woo will be just fine too.

So super wealthy or super broke.

Really only the two options in kdramaland, huh?

Seo Ye Ji!!! Yes!!! And she's playing a rich character again so I am READY for another incredible wardrobe!!

I will wait...
They match perfectly fr-