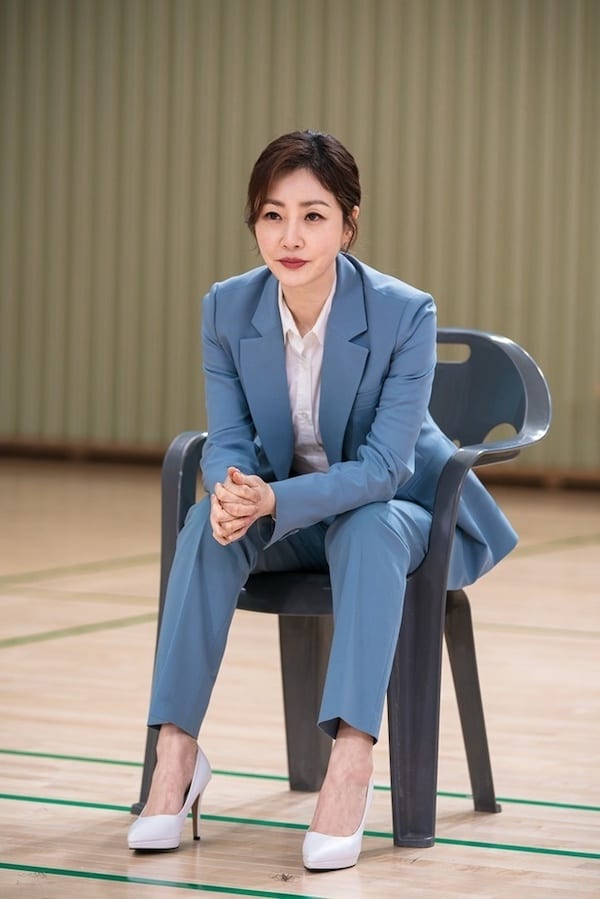 New stills of Oh Nara (United Effort to Accomplish One Thing) have been released for her upcoming drama Racket Boys. It’s about a student badminton team from a fishing village

Oh Nara plays a badminton living legend, Ra Young-ja, who becomes the coach of the middle school female badminton team that ends up nationally ranked first through her efforts. She’s a badass that has strategies both on and off the court to get her team to the top. With her one word “Silence!”, she can cleanly end all situations. She’s so chic and scary to the point that her nickname is “Ranos,” combining her last name Ra with the supervillain Thanos.

It’s been reported that Oh Nara put a lot of effort into becoming Ra Young-ja. She watched many badminton game clips and practiced the poses and management styles of the coaches. She even met with sports coaches of all disciplines for character research.

Of the first day of filming Racket Boys, Oh Nara said, “By becoming friendly with nature, I adapted to a different environment and atmosphere and am working hard at filming… I’m receiving so much good energy from my junior actors, seeing them sweating and playing badminton, working hard to make this drama more real.” 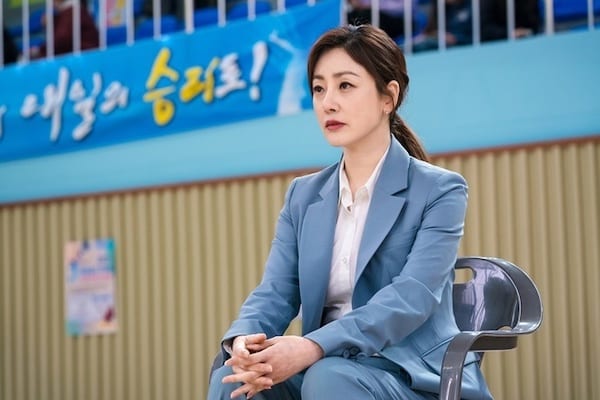 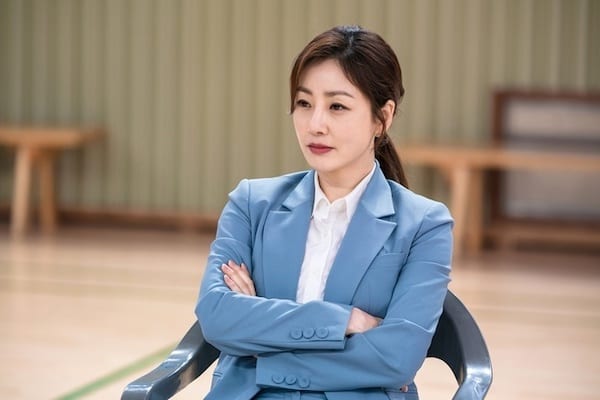 I loved PP. Also PD Jo Young-gwang directed DEFENDANT which was one of my favorite dramas of 2017.

It sounds good and I appreciate the effort which the actress put in to prepare. I will definitely give this one a try.

I am a little confused about SBS’s RACKET BOYS which I am looking forward to watching. Hopefully there will be no availability angst.
The above talks about a middle school female badminton team while both AsianWiki and RB’s Wiki page talk about a middle school badminton team of both boys and girls. It probably means two different teams: one successful, the other in RB not (yet).
One of the young actors in the cast is Kim Kang-hoon who was little Pil-gu in CAMELLIA.

I saw on Racquet Boys' Wiki page, it says that it will be available on Netflix.

I've been looking forward to this drama. Can't wait.

@tineybeanie @stroopwafel @db-staff I'm confused the spelling battle between "racquet" and "racket". As what racket means as seen on this racquet vs. racket article (https://grammarist.com/spelling/racket-racquet/), it said that a racket is a loud noise but racquet had only for sports-related. For now, if could be request that we need to change from "Racket Boys" to "Racquet Boys" or remained keeping the "Racket Boys" title word.

Racket Boys but a female team? I don't get it!

The article above is unclear but I am assuming that Coach Ra Young-ja (Oh Nara) will be going from coaching the successful female team mentioned above to the not so good boys and girls team in RACKET or RACQUET BOYS.

Ikr? I was a bit dejected that we don't have many female centric dramas esp. with sports. Can we get a good golf drama lmao? I mean, a lot of Korean female golfers are excellent at it. So yes, or a Sunny drama?! Come on, make a female centric drama folks!! Also, I heard this is going to be available in Netflix, so they had a hand in who was cast so this should be dope!!