The One and Only

Upcoming JTBC drama Only One Person has released its first teaser featuring Ahn Eun-jin (Hospital Playlist 2), Kang Ye-won (Man Who Dies to Live), and Joy (The Great Seducer). The story is a human melodrama about three women who meet at a hospice center. As the women near their deaths, they want to take revenge against the people in their lives that made it hell. But, during their journey, they meet the one person who makes life precious again for all of them.

Ahn Eun-jin plays the role of Pyo In-sook, an exfoliation scrubber at a sauna who gets a terminal medical diagnosis. She grew up with her grandma because her parents divorced when she was young, and because of that, she had fewer opportunities in life.

Kim Kyung-nam (Revolutionary Sisters) plays Min Woo-chun, a man who uses his fists for a living at an errand agency, most recently taking on a job to cover up a homicide as an accident. After he meets Pyo In-sook, however, his life begins to change.

In the teaser, Ahn Eun-jin narrates as Joy records a vlog of the main trio enjoying a day at the beach. Ahn Eun-jin enjoys the sun shining on her face, Joy shouts happily, and Kang Ye-won smiles to herself. They laugh together and play together in the water while the following voiceover plays:

We never had a “place.” We never became a “real person.” We never were a part of a “we” until we stared death in the face. Then we became “we.”

Written by Moon Jung-min (The Greatest Divorce) and directed by Oh Hyun-jong (Weightlifting Fairy Kim Bok-ju), Only One Person will begin airing on December 20. 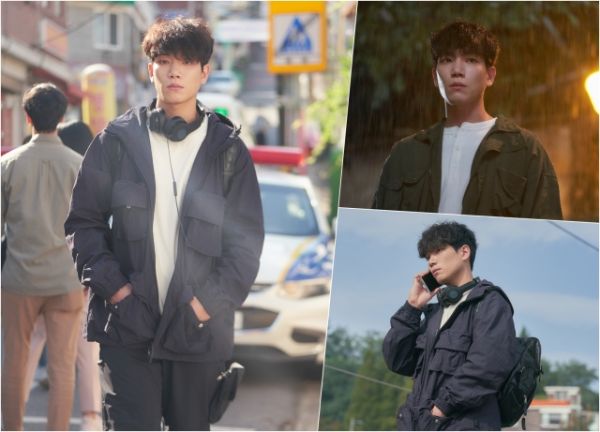 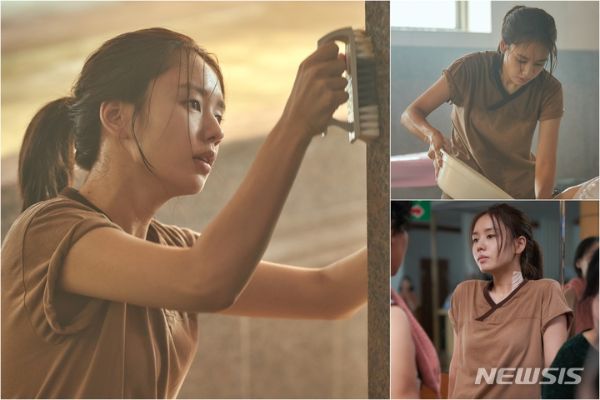 Tags: Ahn Eun-jin, Joy, Kang Ye-won, Kim Kyung-nam, The One and Only

Never heard of the writer but I'm excited for Ahn Eun Jin and Kim Kyung Nam.

I like her and Kim Kyung-Nam, I didn't watch his last drama, so I'm excited to watch him as a lead.

The second semester of 2021 is full of happy dramas by JTBC...

This could be really beautiful, but just as long as it doesn't make me cry, and what are the chances of that?

As the women near their deaths, they want to take revenge against the people in their lives that made it hell.

I didn't know this existed until now but I'm suddenly so excited! This looks excellent! That trio of ladies, plus the director of Weightlifting Fairy?? There's no way I'm missing this.