SBS’s upcoming drama Business Proposal premieres in a few weeks, and they’ve been steadily releasing promos in the shape of more stills and a new video teaser.

In a quintessential rom-com set-up, Kim Se-jung (The Uncanny Counter) goes on a blind date in her friend’s place – the plan being to ruin said date and save her friend from yet another forced matchmaking attempt. As is the natural order of things [in dramaland], Kim turns out to be meeting with her company’s CEO Ahn Hyo-seop (Lovers of the Red Sky), and despite her efforts to turn him away, Ahn decides he wants to marry her.

The new teaser begins with Kim Se-jung getting ready for the blind date. She confidently tells herself, “The act has started. Let’s give an impressive performance, Shin Ha-ri.” But Kim’s smile quickly fades when she sees the elevator doors open and she reads the name on the business card, “Kang Tae-moo? Our company CEO, Kang Tae-moo? What do I do?!”

In a panic, Kim Se-jung runs away from Ahn Hyo-seop and tries to avoid being seen by him at the office. Chasing after her with great determination, he barely manages to catch her in the elevator by stopping the closing doors with a slipper. Having finally caught up with her, he offers his hand and declares, “Let’s get married.” The teaser closes on Kim’s reaction with the screen split to show her two personas: one looking thrilled, and the other perplexed and conflicted. 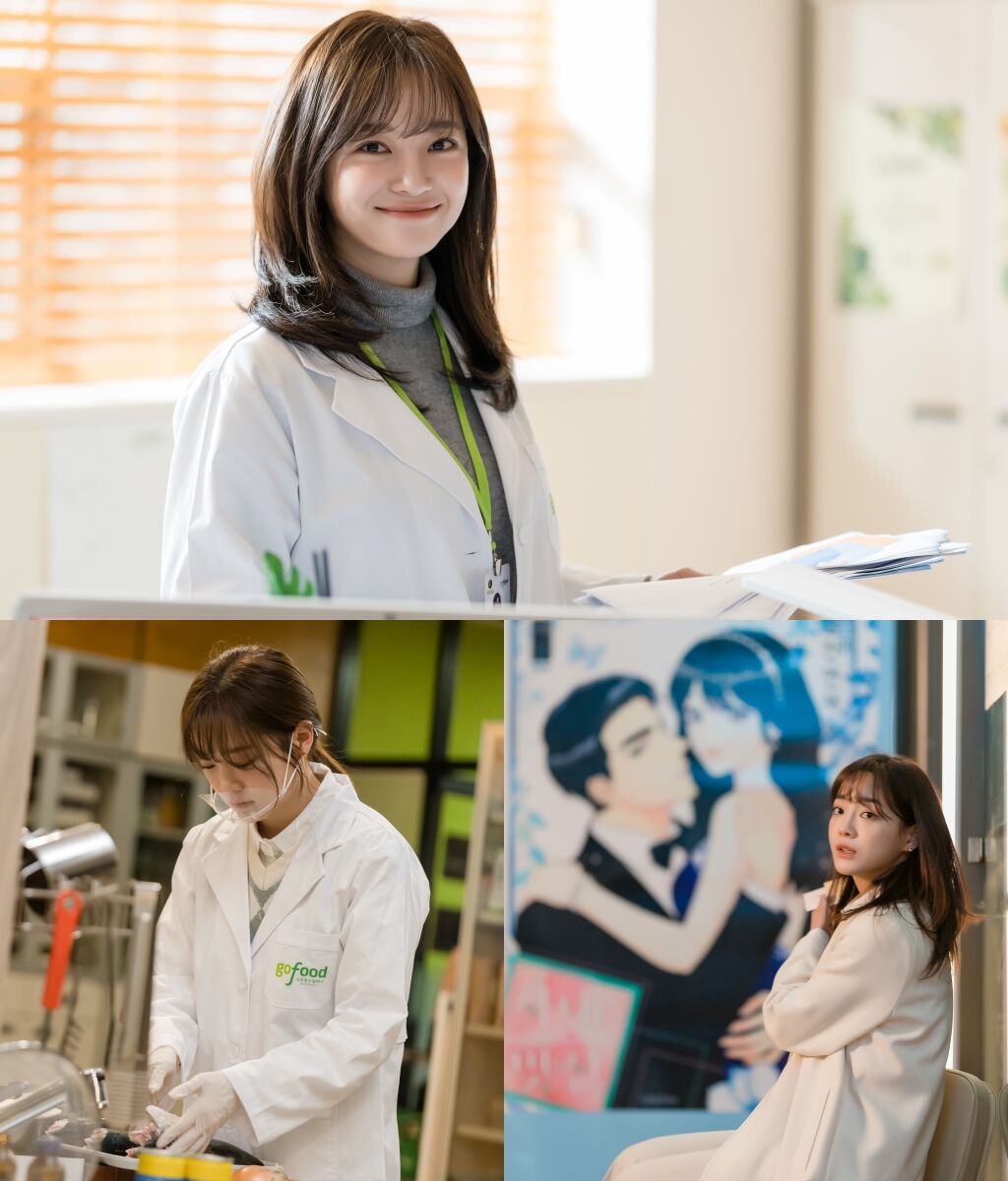 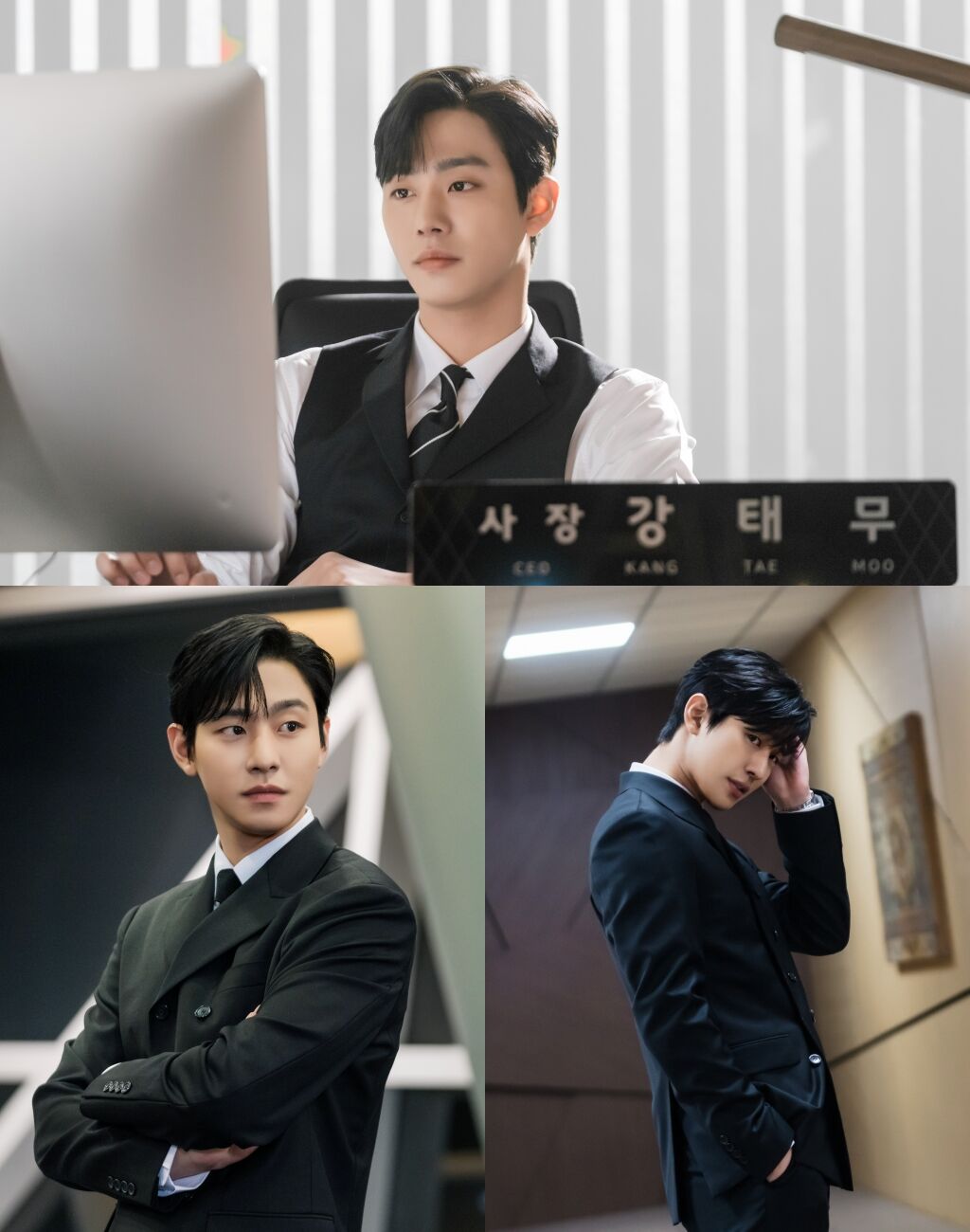 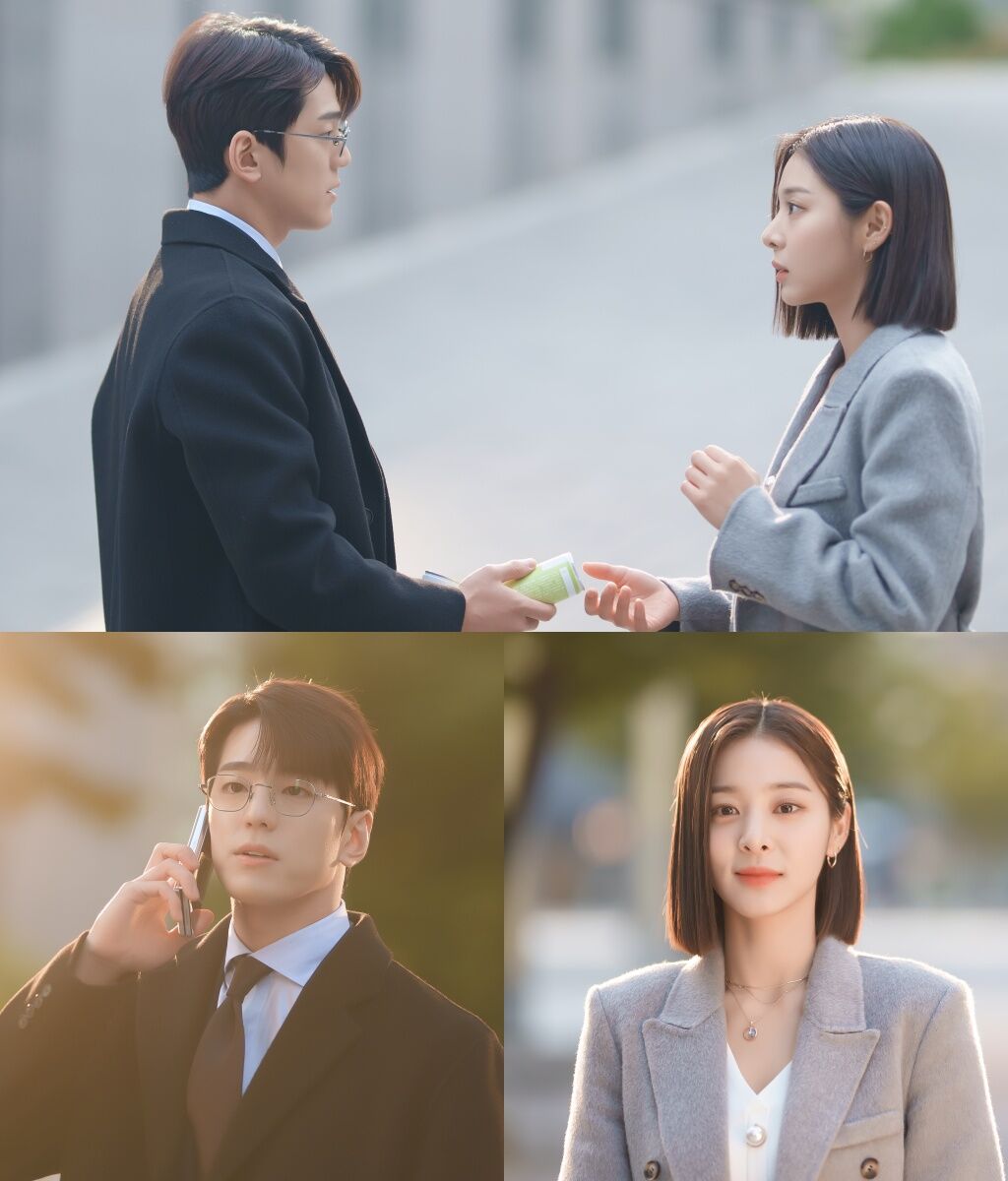 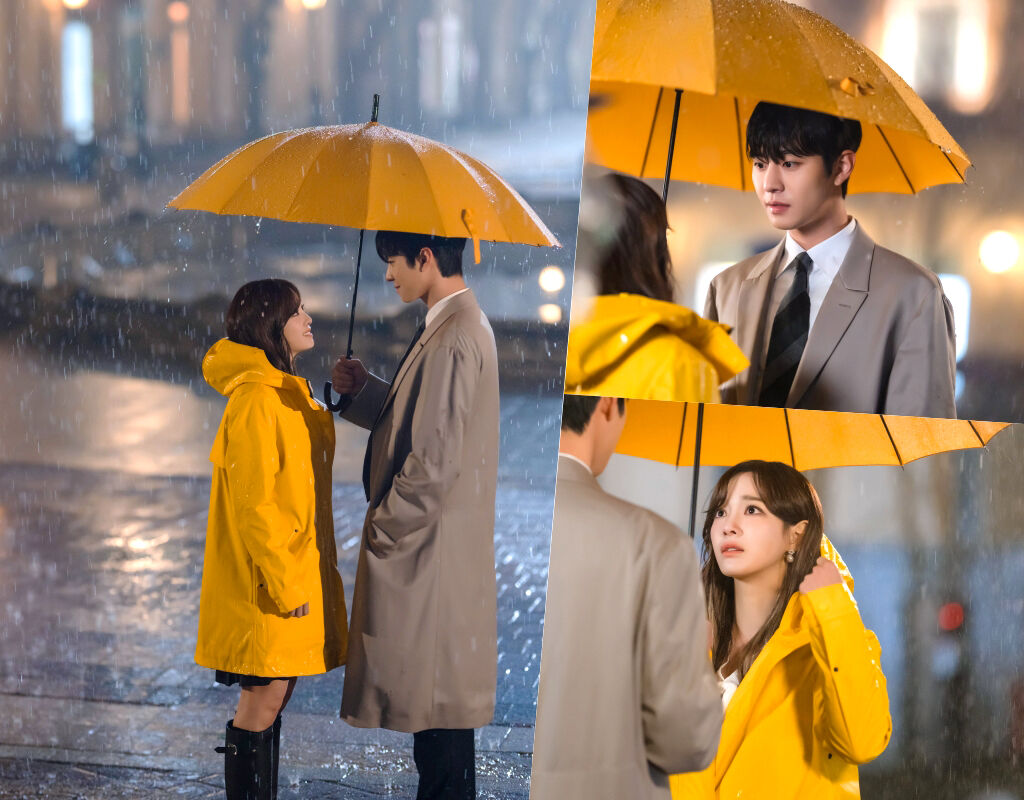 I probably shouldn't be as excited for this as I am... BUT I AM

You're the most romantic Beanie :p

Reading your weecap for Sunbae was really fun! We could see your enjoyment.

Will you recap this one?

@kurama :))))) not covering it but you can be sure I'll be pressing play the second it's available!

Me too!! On a whim I started re-watching What's Wrong With Secretary Kim. So tired of covid/winter/shoveling snow blues. Around ep 4 I sighed and thought, gosh I just need some light and fluffy romcom. This one looks made to order (as long as the zombies don't show up).

Not counting his brother, really no zombies 😉

I like Kim Se-Jung, she has a very charming energy. The story looks fun.

But I'm not convinced by their style (her make-up, her bangs, his haircut). The second leads kinda look better on these pictures.

I happen to be a real sucker for this particular story set up- it is actually one of my favorites. So I am probably as excited as Missvictrix.

Perhaps it’s my advancing age, but I wonder what this trope would look like for an older set of participants? More life experience, maybe on their 2nd try?

I am very here for this. Please be fun.

Kim Min-kyu with glasses kills me .. just remind me again of him in CISYV :D .. not really fan of his acting but well, I just love seeing little puppy
Actually I prefer Sejung in variety show or singing but not really for drama, I juts hope she getting better here.
I'll watch it for Ahn Hyo-seop I guess ..

Last but not least .. Now we have another grandpa and grandson relationship here with Lee Deok-hwa :O

Loved Kim Minkyu in Snowdrop so excited to see him in this so soon after that ended. And he'll be having a love line with Seol Inah in this, so excited to see this pairing! So glad there's no love triangles, this looks like a fun watch!

Legit more excited for the 2nd couple, and that's a first for me! :')

I'm curious about what relationship between Ahn HyoSeop's and Song WonSeok's character will be here because this is their 3rd drama as co-stars. 1st they're twins in My Father is Strange and then Master and body guard in Lovers of the Red Sky.

They used to be in the same idol group with Kwak Shi Yang.

Wow it's hard to imagine Kwak Shi Yang as an idol. Very different energy and mannerism 😲

Can't wait, the matching raincoat and umbrella is so cute!

But what about the pink wig and seductress persona of first meeting? I want my pink wig!