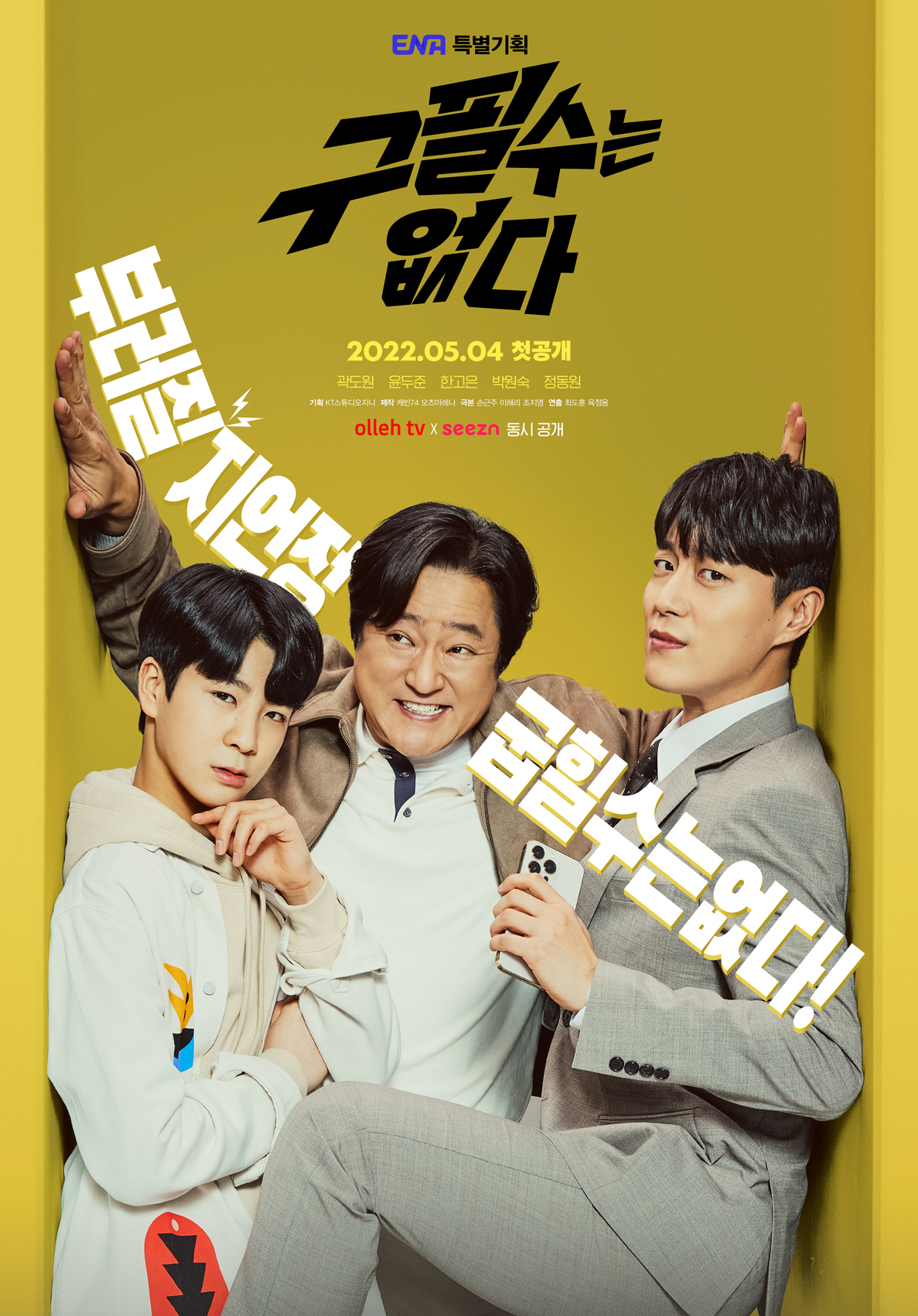 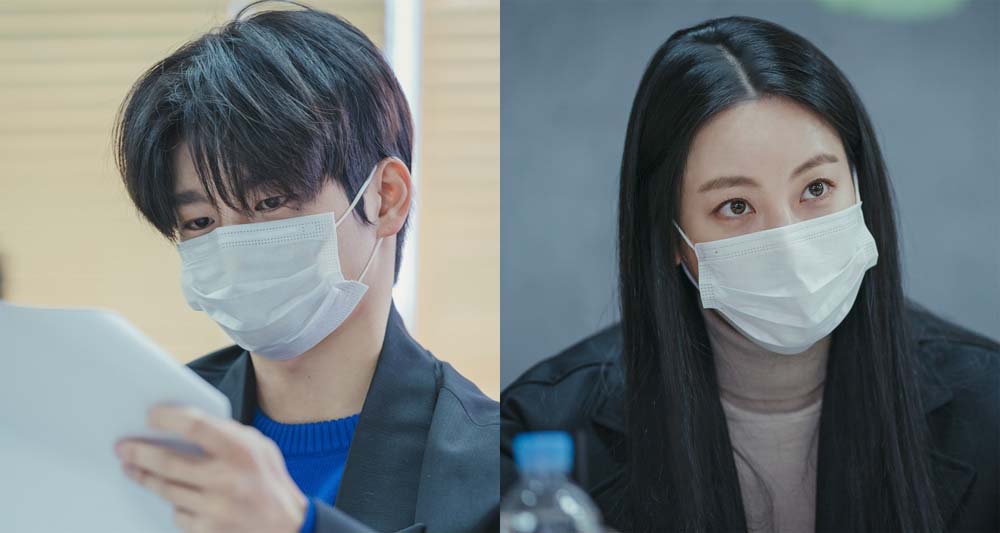 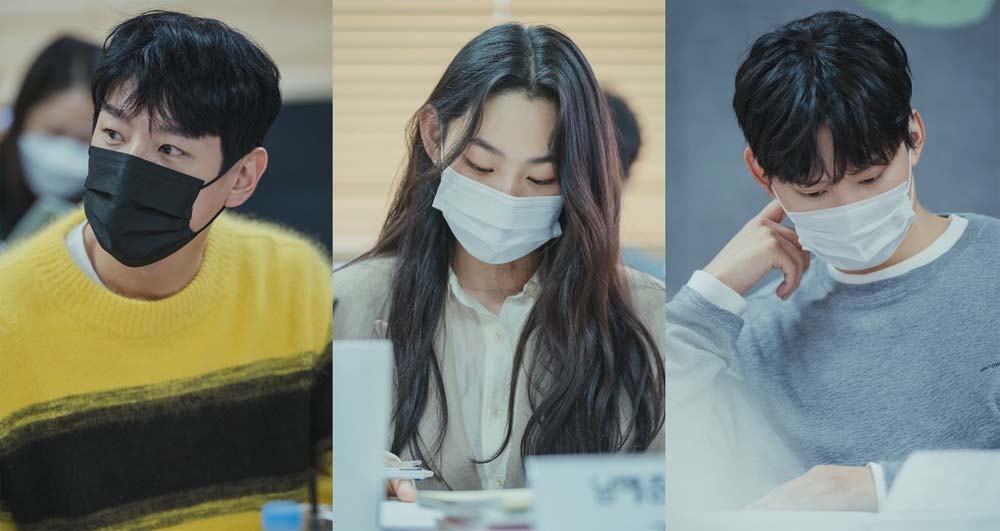 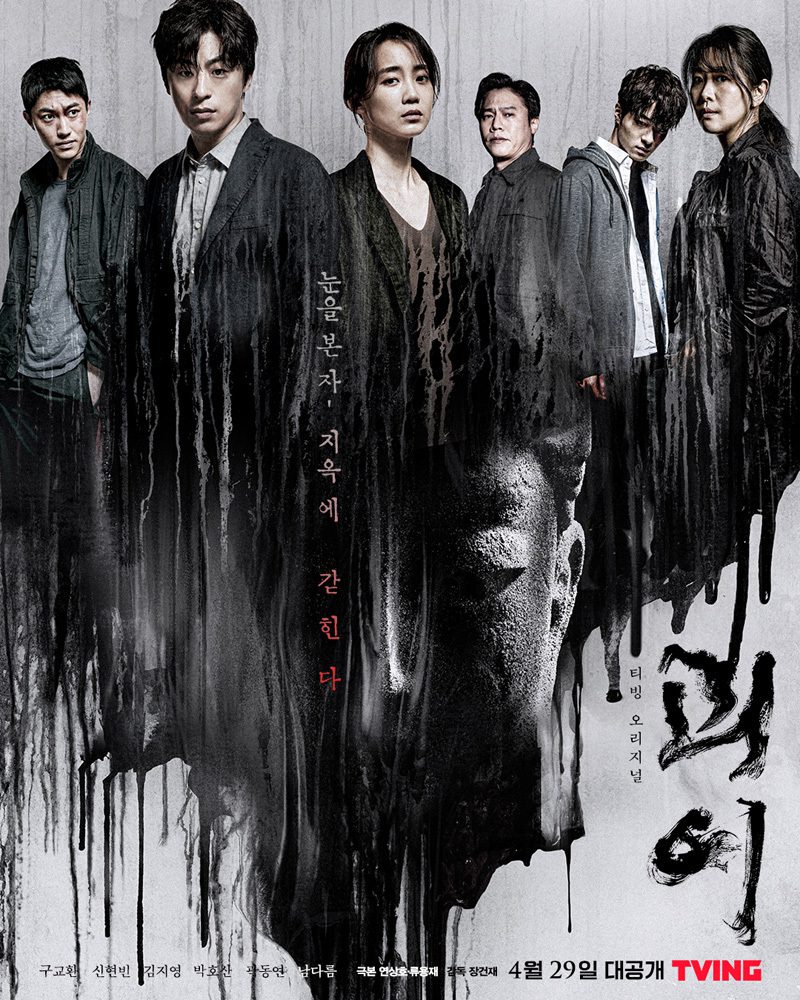 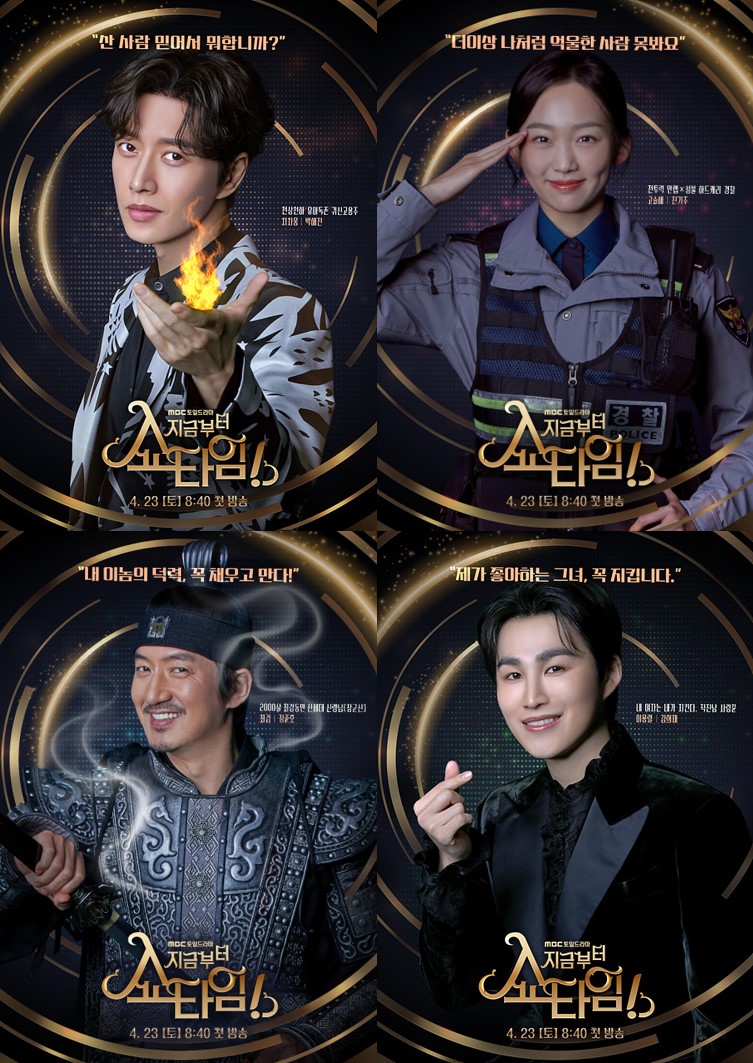 2022 is all about law. The amount of law related drama this year it think it 5 of them in total. I'm excited for NamGoongMin 100 Won Laywyer I think that the title) DohKyungsoo in True Battle Sword) and Lee Jongsuk in Big Mouth.

I'm not particurlarly interested with the plot or his character description, I'm just glad he's returning on the small screen. His last drama was KAIROS in 2020 and he stepped down from Master in the House too, so long without Shin Sung Rok new content 🥲. Welcome back!!!!!

I'm so tired of legal dramas.

I second that. With an amplifier. Connected to satellite.

I hope Yoon Doo Joon's drama will be available with subs. Another uncommon streaming source. >.< It hasn't gotten a lot of promos..

The teasers for Showtime Begins! is getting me all excited for the drama. It looks like it wacky and fun so eagerly waiting for it.

I love So Ji Sub but his next drama makes me cautious. I will have to wait for teasers to decide if I will watch it.

by dropping "Soundtrack #1", and skipping "Tomorrow" [reading recap, and it seems not for me] :(
I suddenly have 2 spots available for new shows, and looking at the news here one spot could be for the KBS' "Minamdang", it has the trio that I like (SIG, OYS, and KSY), though the writer mmhhh..but, excited still, hope it's good!

I also read somewhere that Kim Se Jong's new drama potentially become Daniel Choi's new drama as well, aww so miss him, and if it's true then I obviously put that one on my plate, excited :))

SIG, I will always watch anything he does. I'm excited for Showtime Begins!! I too am a little tired of legal dramas, but when the monkey God and his zombie come together, I should at least check it out.

Doojoon is FINALLY back!