Once Upon a Small Town 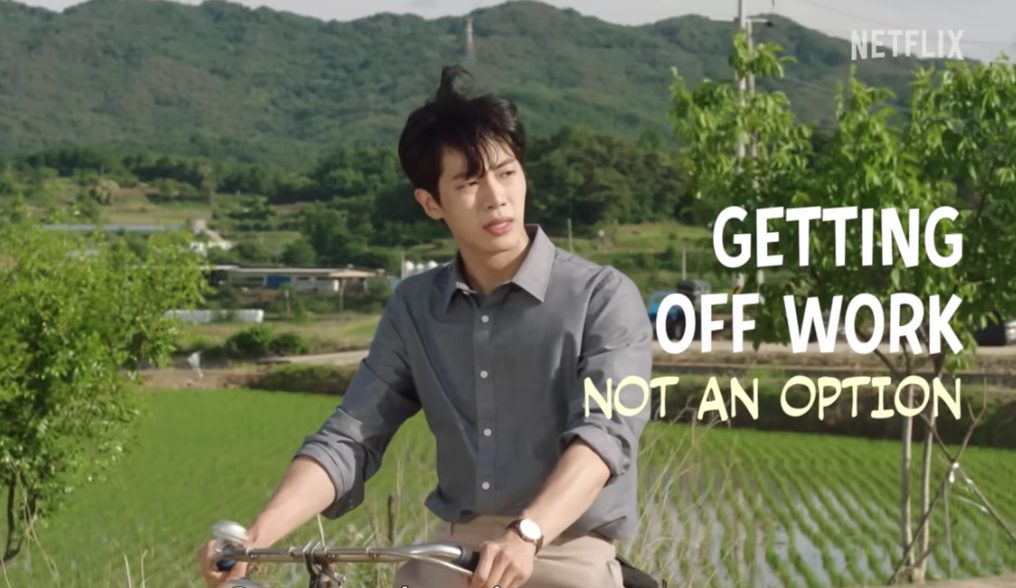 Not to wish Monday here too swiftly, but the premiere of Once Upon a Small Town can’t come soon enough! The cute KakaoTV romance stars Joy (The One and Only), Choo Young-woo (School 2021), and Baek Sung-chul (Inspector Koo) — which is already enough cuteness to give you a toothache. Or whatever happens to you when there’s too much cuteness in your vicinity.

A recent promo reel gives us a peek into the drama, and even the slapdash cuts and silly text screens aren’t enough to dampen my interest — if anything I am looking forward to it more than ever.

Told mostly from Ji-yul’s perspective, we see him struggling to cope with the demands of his country vet title, whether he’s confronted by animals he’s theoretically never had to treat before in Seoul, or complaining about the coffee (oh the Maxim PPL!). When he meets Joy’s character, she’s introduced as the nosiest person in town, and we see that the two are much thrown together. Is there a romance brewing? (Trick question).

There’s also our second lead Sang-hyun, who’s nursing an unrequited crush on Ja-young, so in drama terms this means: while making us squee over the cute hijinks and OTP romance, they will also make us suffer second lead syndrome because of a boy that grows peaches. I mean, if ever there were a thing that shouted SLS, it’s a cute peach farmer.

With PD Kwon Seok-jang (Bossam: Steal the Fate) at the helm, and Baek Eun-kyung writing the scripts, the short-form drama airs Mondays, Tuesdays, and Wednesdays starting September 5, and will be streaming on Netflix. 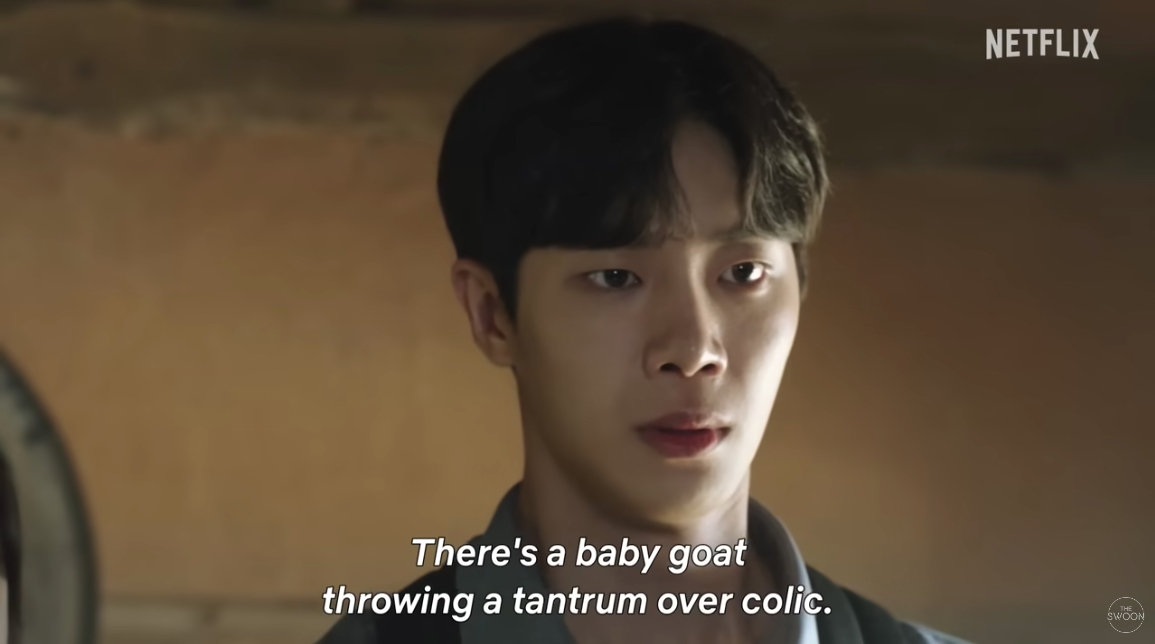 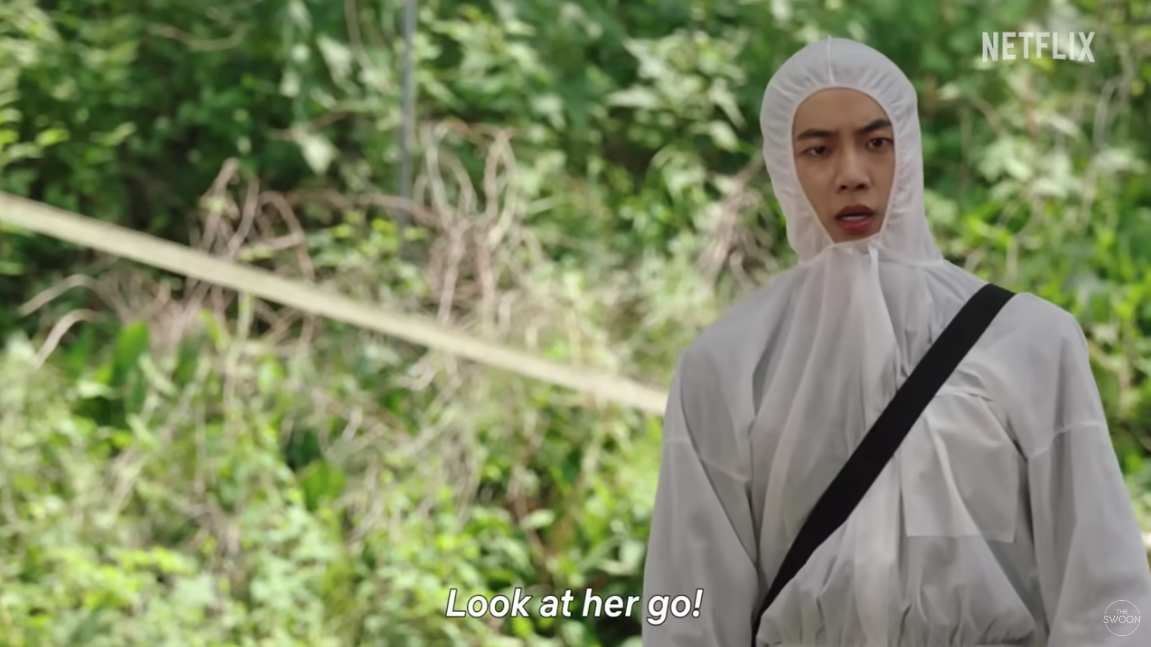 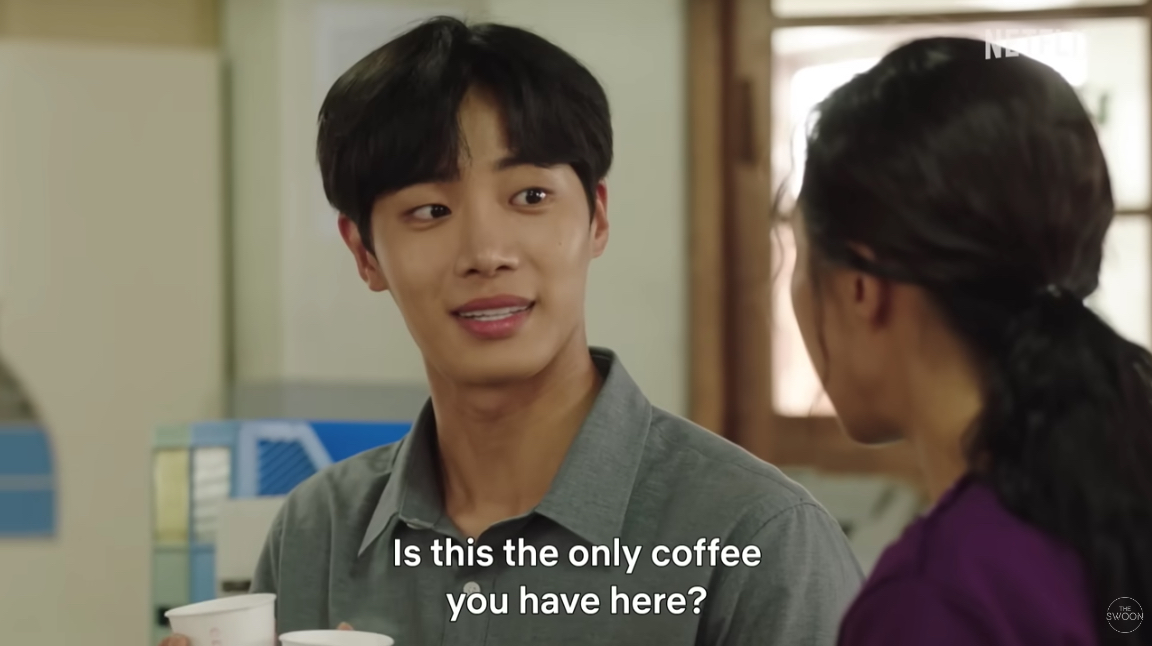 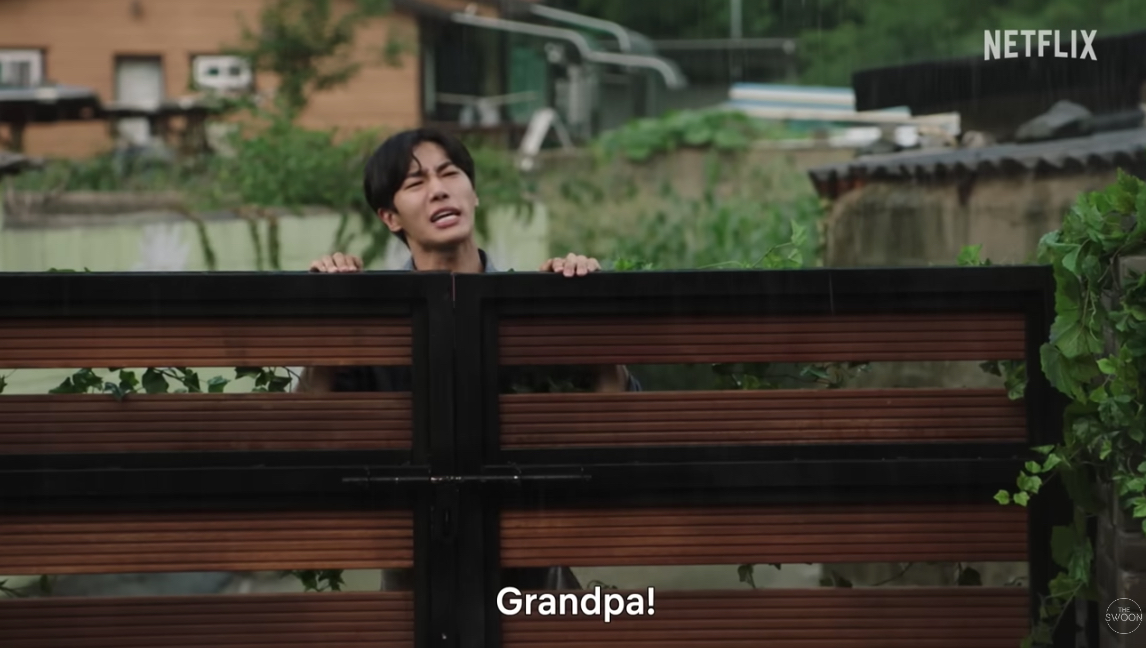 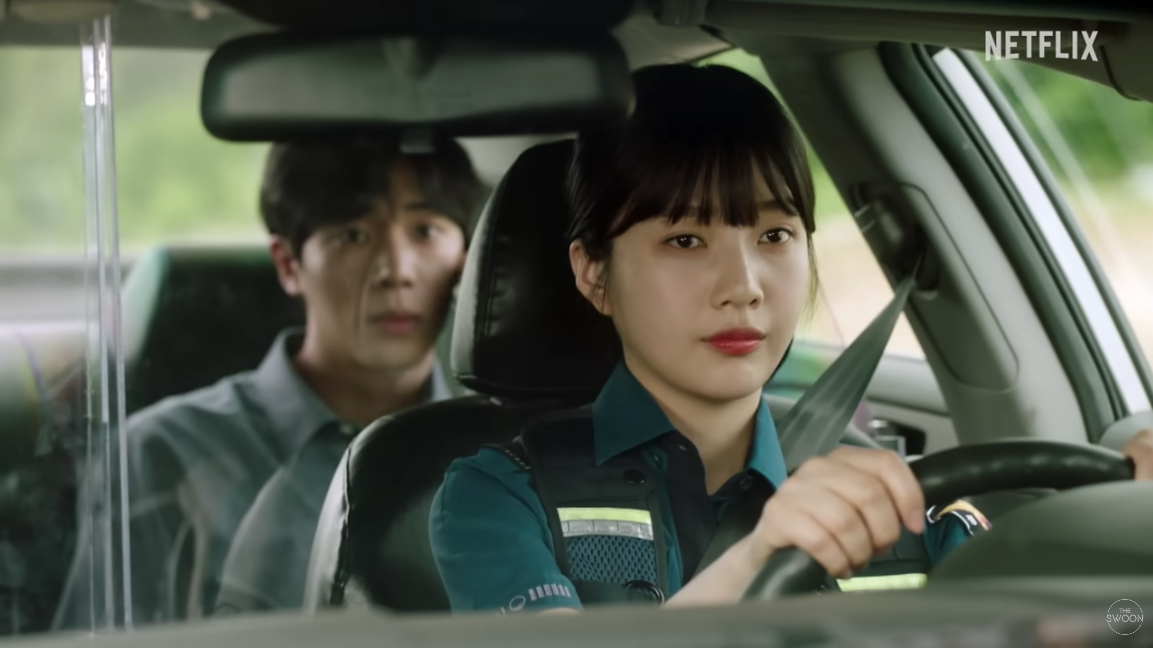 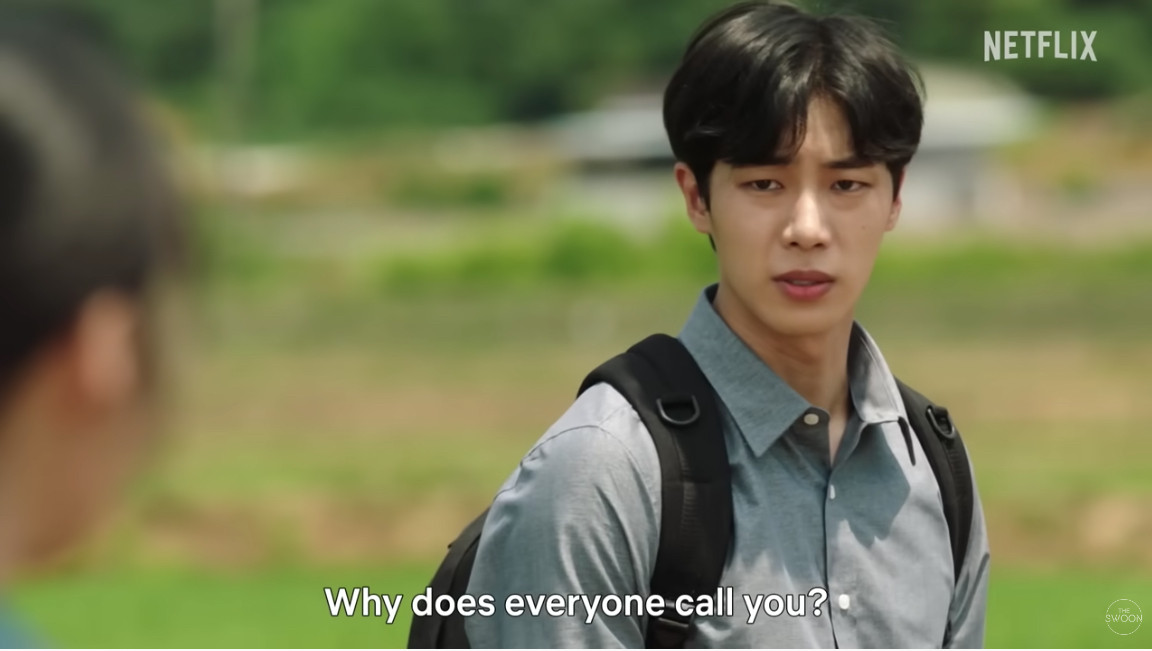 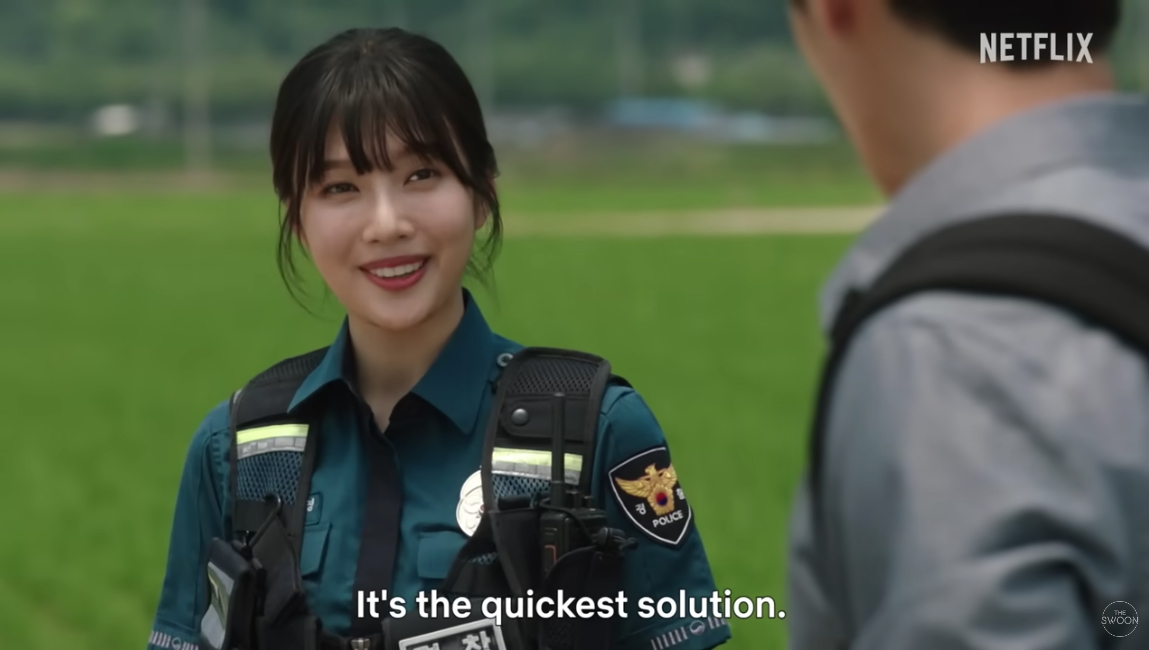 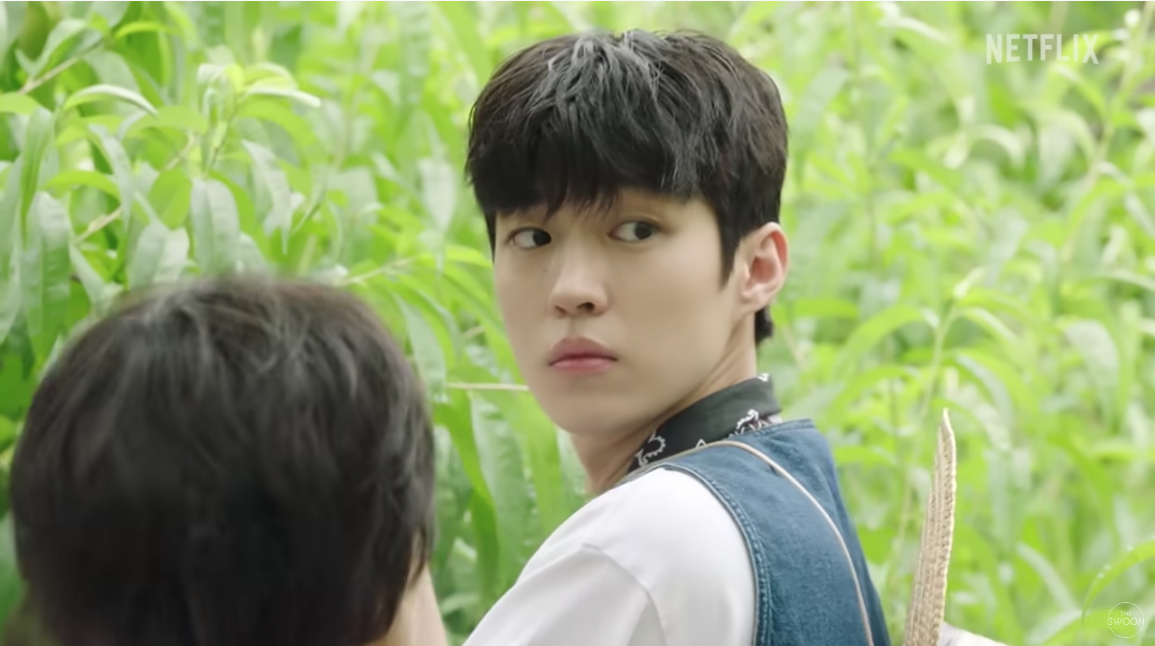 He needs to find his someone to carry his potatoes! 🥰

Counting the sleeps….three times a week such joy.

This looks so fun and light! I'm happy I'll get to chase the darker toned (literally) Little Women with this brightness! Looks like the perfect setting for late summer as well.

So true, I've been looking forward to them both but hadn't thought of them balancing each other out, perfect timing

I've watched the trailer on Netflix so many times, such overwhelming cuteness. I'm so excited :D

Give Santa shii to me! Keep your ML to yourself.

My most anticipated k-drama this season.
I have a soft spot for fish-out-of-the-water characters and rural settings.

this looks cute and i need some cute!

did anyone mention its one we can actually find! Netflix if you have it.

This sounds exactly like Hometown Cha Cha Cha. Bring it on !