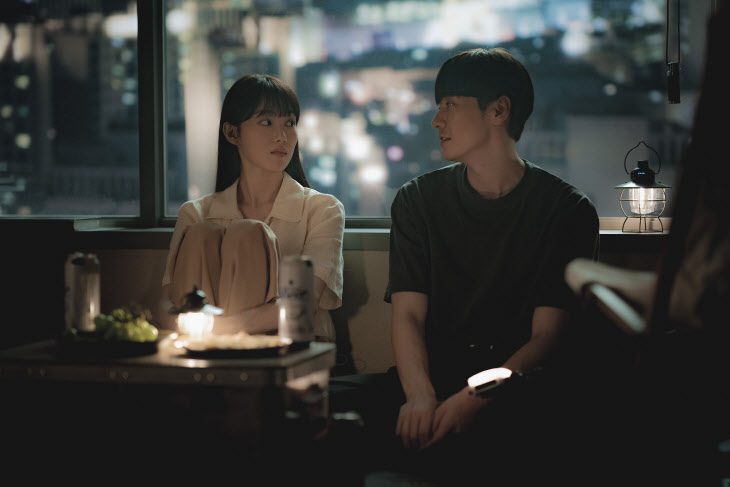 Disney+ is starting to release information on their upcoming offering — the revenge melodrama Call it Love — and it’s already looking like it’s going to be a hair-pulling, yet potentially deeply rewarding journey. Starring Kim Young-kwang (Somebody) and Lee Sung-kyung (Shooting Stars), the drama has already had a press conference — and released some stills — to let us know what to expect.

In a pseudo-Cinderella tale of sorts, Lee Sung-kyung plays Shim Woo-joo, a young girl whose cheating father passed away, leaving her under the care of one of her father’s mistresses, who promptly kicks her out onto the streets. Woo-joo is devastated and schemes of ways to repay her former stepmother by way of seducing her stepmother’s son, Han Dong-jin (Kim Young-kwang). However, things become complicated when she ends up actually falling for him instead of — you know — using him as a tool against her stepmom and discarding him afterward. Together, the two of them will have to learn to heal and put aside their mutual revenge plans for the sake of love.

The plot on its own is surprisingly – dare I say painfully — simple: orphaned girl falls in love with the son of her evil stepmom. On its own, the premise sounds like pure soap, but all the press statements promise a slow-burn, super-realistic romance from our lead couple, which is possibly the only thing keeping it from going into full makjang territory. Of course, whether it will be successful at delivering a satisfying gradual romance remains to be seen.

Supporting the lead cast we also have Sung Joon (Island) and Kim Ye-won (You Are My Spring), whose character descriptions are yet to be released.

Written by Kim Ga Eun and Kim Ji Yeon and directed by Lee Kwang-Young (No, Thank You 2), Call It Love will premiere on Disney+ sometime in 2023. 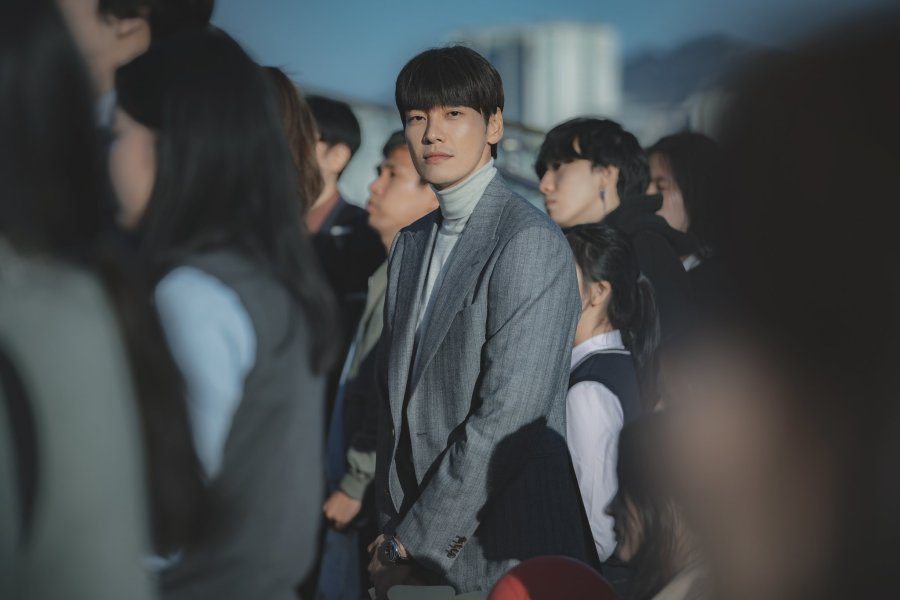 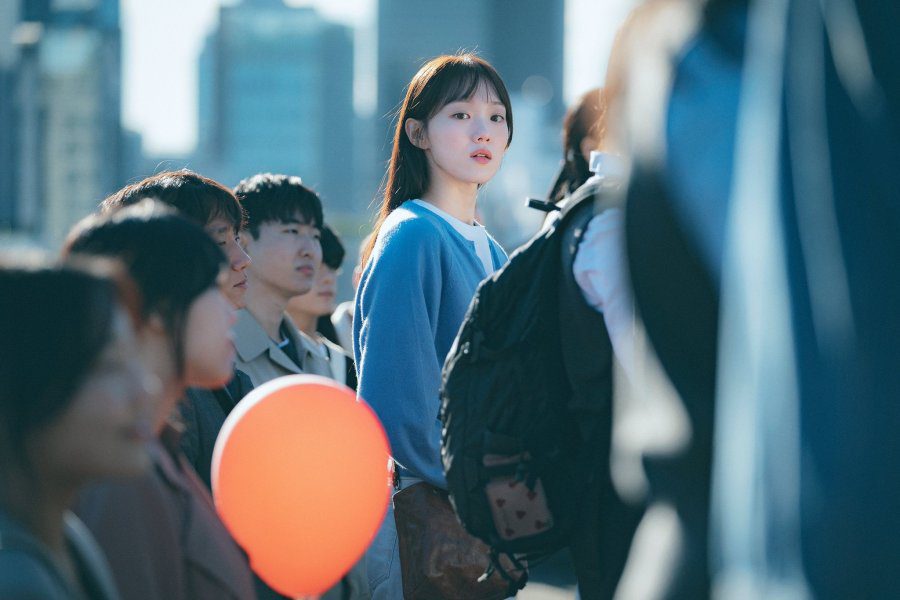 The premise certainly sounds like the kind of soapiness I love but not sure about Lee Sung-kyung as FL.

When I heard about this title and this cast I really thought it was going to be a rom-com or something, ha! Sounds very old school.

That sounds so old fashion kdrama plot but done right could actually turn out good and addicting...We all need a good revenge melo this days...
Don't know anything about the direction of the writing as i see the two writers are rookies with no other project under their belt so it cand go both ways...Hope it will be the first one...

Thank you, Kim Young-kwang, for playing this role so I can scrub my mind of your character in "Somebody."

@laurensophie: Was he evil in ‘Somebody’?

The drama is odd and morally ambiguous in tone, so I wouldn't say he's outright evil. But he is deeply disturbed and unlikeable.

@laurensophie: Thanks for letting me know. I’m not in the headspace for that now.

DID THEY MAKE THIS JUST FOR ME???

You never know when you're going to get a good performance out of Lee Sung-kyung. That could make or break this drama.

@lindag: So true. I couldn’t tell in ‘Cheese in the trap” whether her role was written so poorly or she didn’t know what she was doing? That character was insufferable. Just loathsome. Her poor brother.

@DancingEmma, Ha! I thought she played her role in Cheese in the Trap perfectly. This was the first role I saw her in. Her character was supposed to be insufferable and loathsome. Yes, poor brother! means great acting!

Really love lee sung kyung in romanic doctor 2. I think she will do fine in this

Oh yeah, I was thinking I hadn't seen her in a serious drama, but yes, she did great in Romantic Doctor. I have liked her in all her dramas I have seen so far.

Her roles in Romantic doctor 2 is very challenging for her acting.. she got an award for being cha eun jae. from being vulnerable to being fierce. The writers is doing a decent job writing her character imo. Can't wait to see her performances in romantic doctor 3

... This sounds excellent and I will be watching 😂

This sounds super up my alley, too bad it's on Disney+ so I'm guessing I won't be able to watch it.

You had me at Kim Young-kwangc

Everyone’s worried about whether it’s time for Lee Sung-kyung to deliver or not (rightfully so), meanwhile my extremely shallow self will be seated just for Kim Young-kwang.