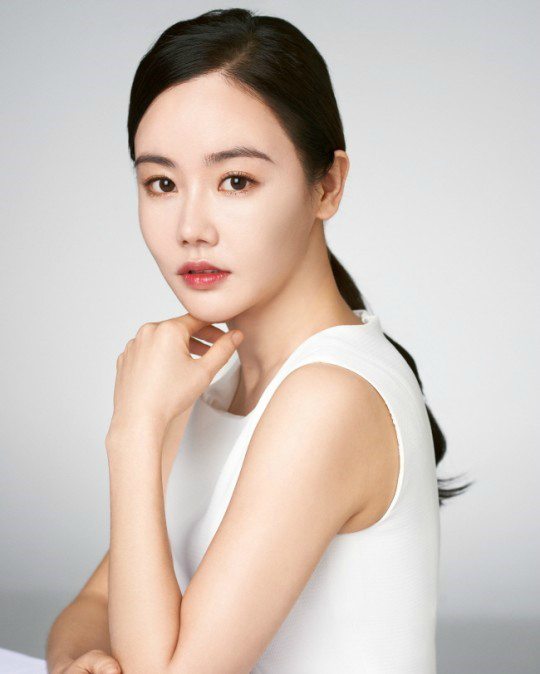 I really liked Hwang Woo-seul-hye in her recent projects—as the funny self-involved friend who took passive-aggressiveness to new heights in Drinking Solo, and as the warm eldest sister in the weekend family drama Feel-Good Day—so I’m happy to see that she’s lined up a role in a high-profile project. She’s been confirmed to join MBC’s new sageuk Ruler–Master of the Mask, which will be her first historical drama.

The new fusion sageuk comes from PD Noh Do-chul (Mom’s Garden, Soulmate) and newbie writers Park Hye-jin and Jung Hae-ri, and stars Yoo Seung-ho (Remember–Son’s War) as a Joseon crown prince who fights against a shadowy organization that wants to privatize the nation’s water supply. It’s based on true events in which the wealthy elite attempted to become even wealthier by making the people pay for their water. Kim So-hyun (Bring It On, Ghost) co-stars as a young woman determined to get revenge when the prince orders the death of her father, but she ends up falling in love with him instead.

Hwang Woo-seul-hye has been cast to play Yoo Seung-ho’s helper, described as a strong, reliable woman who will become his informant. Yoon So-hee (Memory) will play the granddaughter of the prince’s greatest enemy, played by Heo Joon-ho (Beautiful Mind); she’s a tragic character who will forsake her family for love. And Infinite’s L (She’s So Lovable) is the son of a butcher who will become a “fake king” who stands in for Yoo Seung-ho.

It’s really the main leads who have my interest, because they’re experienced sageuk actors despite their young age, and they already look great together in the teaser. May seems so far away, but it’ll be here in no time, right?

Any news about ruler an i'm all in, same reason with girlfriday, because of the leads.
BTW is it a fusion sageuk?

No it's not....fusion sageuks are dramas that contain a mix of modern elements but set in the historical period (as far as I know)

I think it is. Wherever a drama casts younger and rising actors/actresses, I always think it will be a fusion one.

I thought this one will focus more on a true event rather than those modernish sageuk rom-coms, that's why i'm also hyped to watch it, I don't feel anything anymore on cheesy love plots. Connection error perhaps, and i'm still young.

it seems like an interesting story. So the nobility was like the korean version of Nestle corporation.

I know this is off topic, but I find it interesting that her name, Hwang Woo-seul-hye is 4 parts (?) instead of the traditional 3. Is that common in Korea?

It's also not her real name

I liked her performance in Drinking Solo, I would like to see her in this.