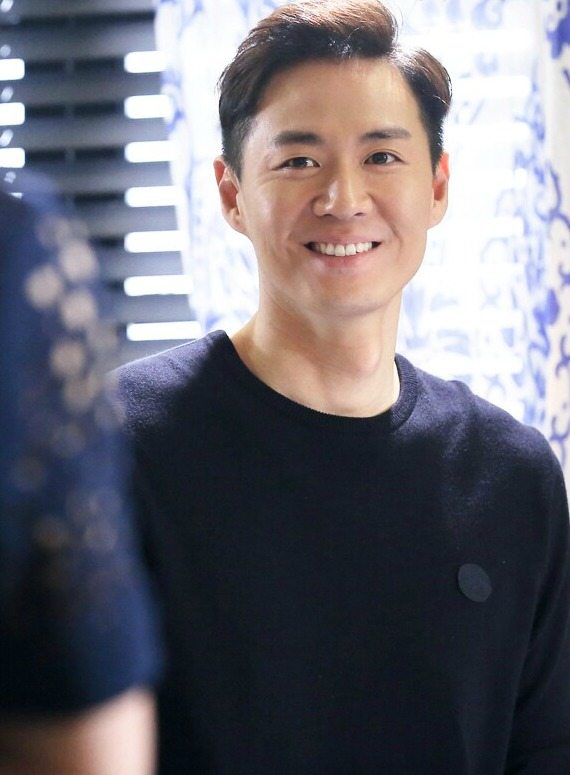 Aw, is the villainous streak over? I do so enjoy seeing Yeon Jung-hoon (Man to Man, Mask) as a suave dramaland bad guy, though a huge part of that is probably my wish to see him being a badass vampire prosecutor again someday. My hope will never die! In the meantime, we’ll be able to see him in the new SBS weekend drama Bravo My Life, which comes from the PD-writer team behind Wish Upon a Star. He’s been offered the second lead role in a love triangle opposite Jung Yumi (this one from Master–God of Noodle and Six Flying Dragons), and both actors are currently in final negotiations to sign on.

The drama is about television producers and actors, and revolves around three main characters: a haughty drama PD, an assistant director who’s still waiting to catch her big break, and an actor who still hasn’t debuted after seven years in the industry. Jung Yumi will play the assistant director, who is the last of her entry class of PDs to still be stuck in assistant-land and not get her own program. She’s engaged to her college sweetheart, but the sudden reappearance of her mother leads to the end of that relationship, for reasons unknown. 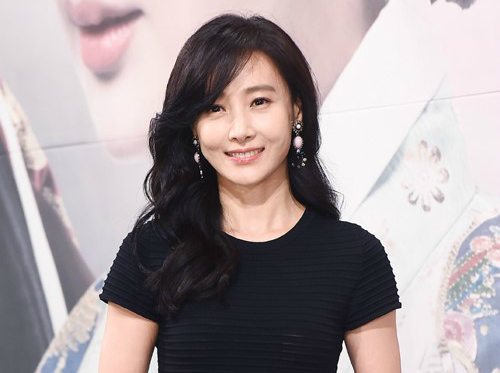 Yeon Jung-hoon has been cast to play the haughty drama PD. He’s described as an extreme workaholic who is uninterested in anything that isn’t about dramas (hm, what’s that like?). He doesn’t go to class reunions and has no friends, and doesn’t meet with anyone who isn’t involved in his work. Well he sounds like a peach. I hope he’s at least a geeeeenius or something.

Also joining the cast is veteran actress Do Ji-won, who is currently playing the queen dowager in Seven Day Queen. She’ll play a former starlet who married a chaebol and lived a fantasy life that everyone was envious of, but 25 years later she’ll end up at rock bottom and discover that she can’t even land minor roles as an actress anymore.

So with Yeon Jung-hoon playing the haughty boss, all we need is the actor who hasn’t been able to debut for seven years, and our love triangle will be complete for the backstage drama.

Bravo My Life follows Sister Is Alive on weekends beginning in October.

Via IS Plus, My Daily

Why is he the second lead? ?

I thought that he is the first lead too.

Good to see Yeon Jung-hoon again. Is this drama a weekender with 20- 24 episodes or it is like a family drama with 50 episodes? It sounds more like a shorter drama but I don`t know....

I'm guessing it's a weekender in the night slot on MBC (after "Good Thief, Bad Thief") probably because I heard that Sooyoung and Ohn Joo-wan's drama "Man Who Sets the Table" will be following the currently airing "You're Too Much".

No, this is new SBS weekend drama, they air every Sat 20:45 with 2 eps back-to-back. It will replaced Unnie Is Alive.
And I think it will longer than 24 eps.

Am I the only one who considers that the drama PD choosing not go to class reunions as a positive character trait?

My friend and I found him super attractive as the villain in mask. Lol. We we're like noooo! How could we!? He's the baddie! There's just something about him tho... I can't quite put my finger on it. Maybe it's his lovely eyes lolllll

And his charisma! He elevates any role he's given.

He was charismatically villainous in Mask.

same! totally fell in love with him in Mask even though he played a bad guy. but he played it so well :D

tbh almost like 10-15 my fave actors and actresses get 2nd lead this year, and I'm not sure where will this come to end.
anyway I stopped by to give this ajusshi so much <3 <3 <3 and I miss his wife too.

" I do so enjoy seeing Yeon Jung-hoon (Man to Man, Mask) as a suave dramaland bad guy, though a huge part of that is probably my wish to see him being a badass vampire prosecutor again someday. "

Me too. I don't like vampire stories but I loved this drama ?

I fell for him at the 1st sight in VP1 and I wonder how lucky his wife must be.
And it turns out that his wife is Han Ga In. Pretty people really flocked together

Haha true! I also loved him whenevr he played a cold guy or villain.. ❤

Can you imagine he will be a stoic, workholic PD who has inner K drama crazy fan girl persona hidden within? You know like suddenly you find Shi-mok spends his lone time in his sleek apartement, ordering food, watching endless K drama episodes, hence no friend, no social life. He is quiet all this times because he has yet to meet his drama crazy soulmate. Like us. ?

May Anthony make a cameo.

That was the first thing that came to my mind when I read about a workaholic PD!
Anthony could try to talk him into working on a radio drama, right?

Now that Kim Ji-suk got his first lead role after 862533472572 years I thought it was time for YJH too, but I guess not. Justice for the second leads!

He is a lead in Vampire Prosecutor 1 & 2, and Can Love Become Money.

Tbh, I love Yeon Jung-hoon as bad guy in drama. He's a kinda an evil man who can kill somebody with words instead a weapon lol

Since he's a second lead it means we might see a strong candidate as first lead? No?

Since they're putting amnesiac serial-killers and bride collectors in rom-coms these days, I don't see why they can't include a vampire prosecutor in a weekender-- just sayin'.

i thought he was offered the main lead when i saw this news & immediately thought, argh, it will be lovely if it's the other Jung Yumi too, since i love them both! but when i realized he's the second lead (AGAIN), i don't feel so bad already LOL. ?

coz im still waiting for Vampire Prosecutor 3~ im assuming that 6 seasons were scheduled but there's only 2 done! & here's why. "Jeff JungHoon VP(2/6)" this is Yeon Junghoon's Instagram name. ?

I love Yeon Jung-hoon, and Do Ji-Won.

I love his fighting spirit

It's a pity that this is another second lead after Mask and Man to Man. He's still can be in a lead actor.

But, the competition in K-Drama just too tough enough to see.

Good story line with good casting of actors and actress.