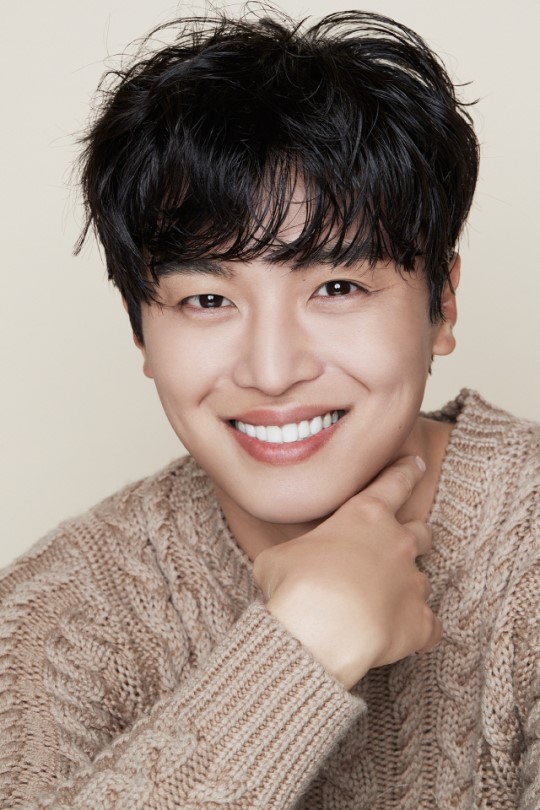 Aww yay, Yeon Woo-jin (Priest) is back in rom-com-land! KBS has just finished casting the main leads in its upcoming mystery rom-com Let Me Hear Your Song, with Yeon Woo-jin joining Kim Se-jung (School 2017), Song Jae-rim (Clean With Passion For Now), and Park Ji-yeon (Sweet Temptation, Triangle) as the pianist male lead. I enjoy Yeon Woo-jin in most things, but I love watching him as a romantic lead most of all, so I’ll be eager to catch him here.

Yeon Woo-jin will play a mysterious pianist who joins the same orchestra as Kim Se-jung’s character, who is a timpanist. He also moonlights as a tone-deaf “evening call”-er, singing at night to Kim Se-jung, who has a curious condition where she can’t fall asleep unless she listens to off-key singing. I’m a little incredulous at his character’s description – a tone-deaf musician – but then again, I guess not all musicians are great singers. His character will also play a key role in Kim Se-jung retrieving the memories she lost of a particular day, which hold the answer to a murder.

Song Jae-rim will play the conductor of the orchestra, and Park Ji-yeon plays a violinist in that same orchestra. I’m currently reserving judgment about the cast, at least until the show starts, but I do think there’s a significant imbalance in the main lineup, at least in terms of experience and, well, age. I did find Kim Se-jung really likeable in School 2017 though, so I hope that’ll be the case in this show as well. Directing will be Lee Jung-mi, whose only other full-length drama experience is 2014’s Naeil’s Cantabile, another drama centered around music. Writing is rookie Kim Min-joo, who doesn’t seem to have any drama credits yet.

Let Me Hear Your Song is slated to premiere in July and will air on KBS’s Monday-Tuesday slot. 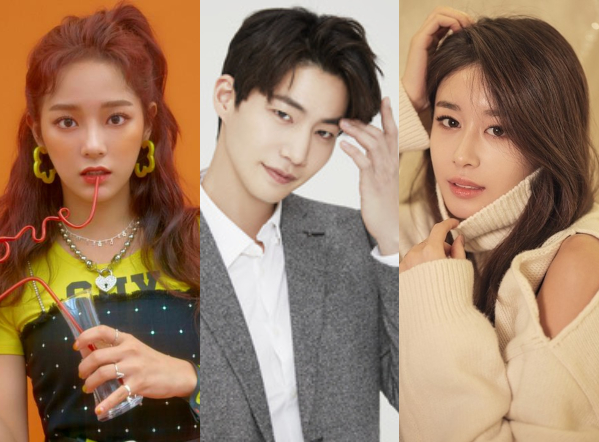 That is the first fact every beanie learns.

My exact thoughts :’( snifff i was so excited i thought hed be male lead

I still think his role as Lee Yeok a.k.a. Prince Jinseong is his best role to date

" ... who has a curious condition where she can’t fall asleep unless she listens to off-key singing."

I can't be the only one who's curious about this.

So FL can’t fall asleep unless she hears some off-key singing... always trust Dramaland to give us the weirdest quirks LOL

This sounds like possibly the best thing ever, and no-one is allowed to convince me otherwise. 😆

I'm judging both the male leads for wanting to star opposite a super young female lead. Se-jong is just 22 years old while these men are well into their 30s. Especially Jae-rim is now twice in a row. The imbalance is too weird. Why not have Ji-yeon be the female lead or just cast younger male actors. Gross.

All of them are adults, the age is only a number and no one is underage. Sejeog looks more older than his age and Yeon Woo Jin looks yong that his age.

Se-jong does not look older than her age she looks exactly her age and so does Woo-jin. Don't discard the age gap when it clearly underlines the patriarchal attitude towards actresses. Ji-yeon is the right age for the male leads then why not cast her for the lead female role. Se-jong is not popular or a good actress but I wouldn't mind her being cast if the male lead was Cha Eun-woo or Kim Min-jae since it would make sense. Over here it doesn't make sense but I don't blame her entirely. We have a habit of saying the female lead was miscast when they cast older male leads but the latter is at fault for accepting roles knowing how young their female lead is. The gender power imbalance is always apparent in these situations. Its plain and simple exploitation of young girls.

Age-gap problem aside, I often wonder why Se-jeong keep getting lead roles when her acting is so-so.

I found her quite pleasing in school 2017!

Same! I am looking forward to seeing her on my screen again.

Why do the male leads need to be judged? They were offered a job (a legal one) - to build their resume, make a living, etc. If any one of us were in a similar situation, would we decline a job offer because of a perceived social issue beyond our control? If someone needs to judged, shouldn't it be directed to the people with more power in the particular issue, such as the production company, the director, etc. rather than the male leads who are just caught in the same social system?

Hwang Gi aaaaaaa! Glad you're coming back with a romcom. ❤

I wonder how they come up with this crazy storyline. Btw, if you have an idea for a drama who do you go to??

I have enjoyed most of the shows with Yeon Woo-jin. But I have to say nothing he's been in tops "Marriage Not Dating". I would love to see Han Groo make a comeback and have these two reprise their roles to see what has happened in their married life since the end of "Marriage Not Dating". As a matter of fact I think I'll put that show on my re-watch list.
Now as for the show described, I hope it works but I also think Kim Se Jung is a bit young. On the other hand, she kind of reminds me of Han Groo. So in my convoluted circle of logic this quirky show will have to be as good as MND. I'll watch it.