First script read for OCN’s Hell Is Other People 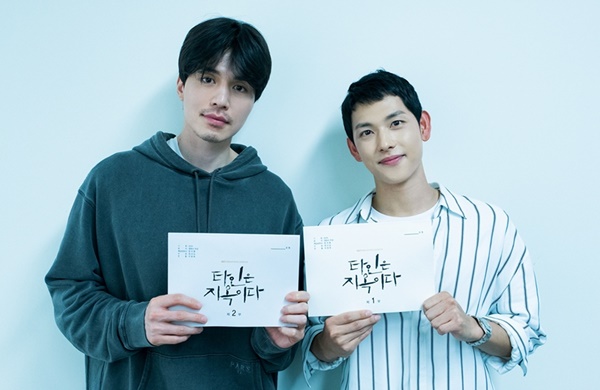 I’ve seen images of this webtoon around on Naver, and it looked really creepy in 2D, which is why I’m looking forward to seeing how the drama plans on adapting it for the small screen. The cast and crew of OCN’s Hell Is Other People got together for their first script read several months ago, and stills of the script read have just been released. The main leads are Lee Dong-wook (Reach of Sincerity) and Im Shi-wan (The King Loves), who went straight from army discharge to preparing for this production.

Hell Is Other People centers around a gosiwon (super low-budget dorms traditionally inhabited in dramaland by civil service exam hopefuls) and its residents. Specifically, the story is told through the eyes of Im Shi-wan’s character, a country transplant who made his way to the big city with dreams of becoming a writer. He experiences first hand the hell that can be created by strangers as he adjusts to life in a gosiwon, where people are packed in like sardines. I can only imagine the types of conflict that can arise in environments like that, with neighbors living with paper-thin walls and communal bathrooms and kitchen.

Fortunately for our country boy, he has a mentor in Lee Dong-wook, who will be playing a warm-hearted dentist. At first, I was wondering why a dentist would be living in a gosiwon of all places, but then I read that he just lives and works near Im Shi-wan’s creepy gosiwon. It sounds like he’ll be playing one of the few non-gosiwon residents in the cast, with Lee Jung-eun (The Light in Your Eyes) playing the welcoming yet mysterious owner, Lee Joong-ok (Extreme Job) playing an ultra-sensitive neighbor, and Lee Hyun-wook (I Only Want to Love) playing a well-mannered but cold resident who incites fear among his fellow neighbors.

Hell Is Other People will follow currently airing Watcher and premiere in August. 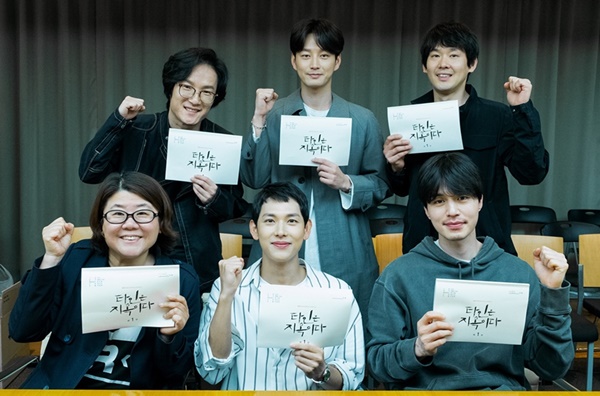 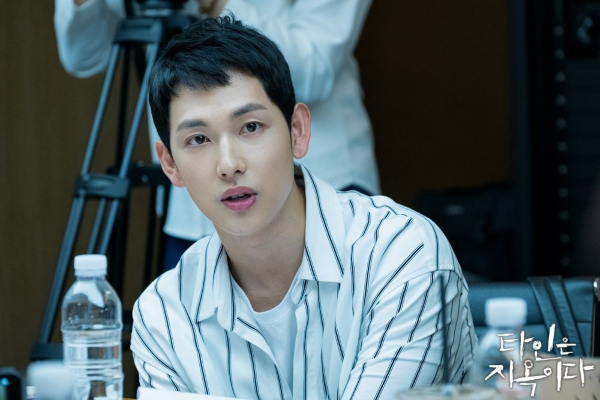 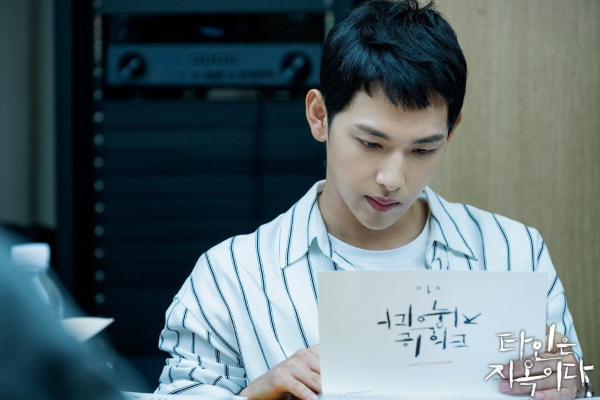 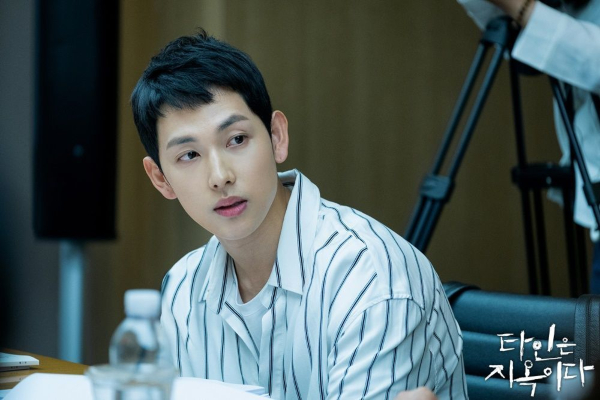 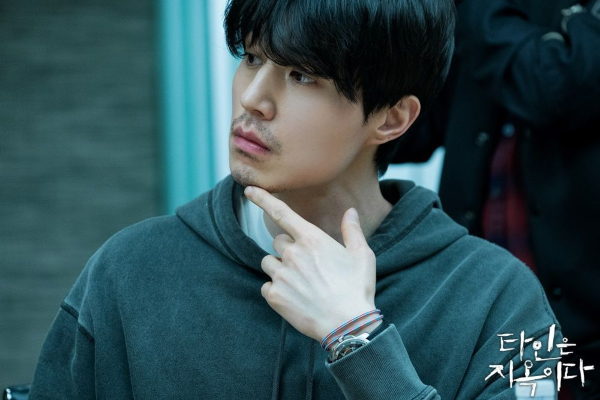 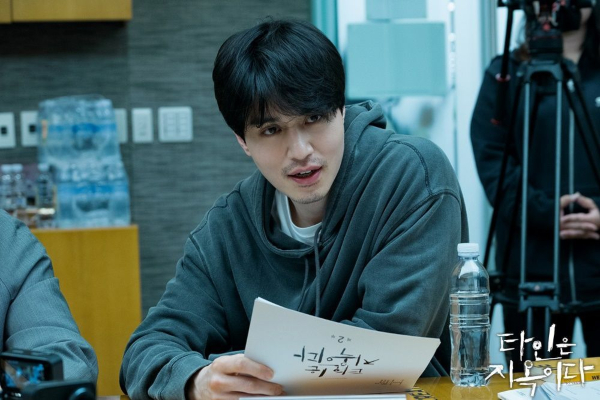 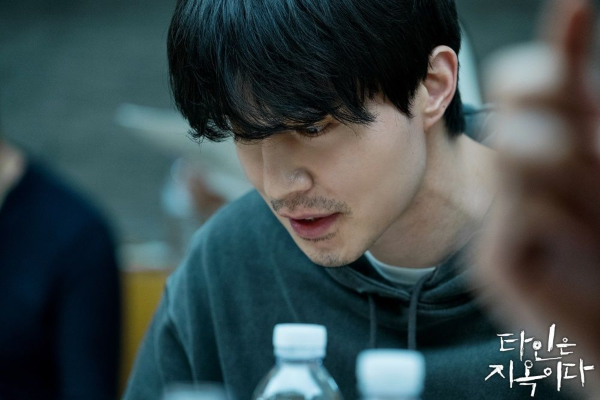 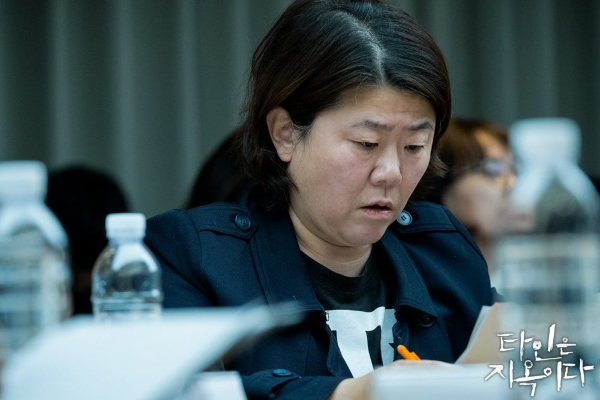 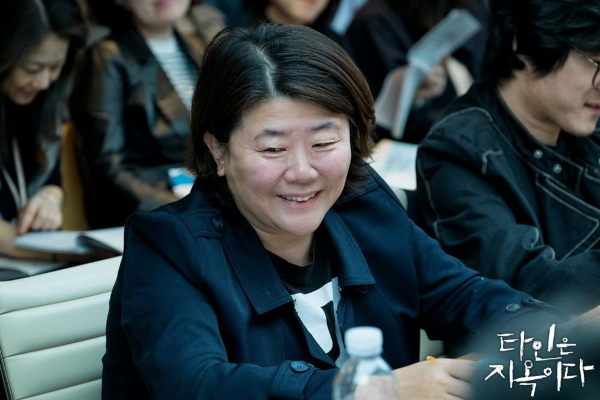 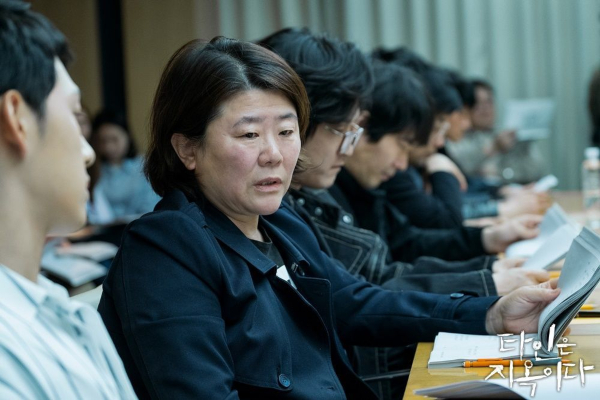 "You can’t handle the truth! Son, we live in a world that has walls, and those walls have to be guarded by men with guns…."

*kidding* I couldn't help it. ^^
And yes exactly. The cast is promising, but that title? I am here for it.

LOL... But joke aside, many times is real... w cannot handle the truth.

This is going to be good; I can feel it in my bones. And great title.

Im Shi-wan, Lee Dong-wook and my favourite eomma Lee Jung-eun in a drama? I'll watch it for sure.

Love the title! The premise doesn't intrigue me yet but I'm game to watch anything with ISW and LDW, especially ISW since he tends to pick good projects.

Just based on that title and the cast, my expectations are high.

I'm interested in this. but watch me watch only few episodes of the drama, and never get to finish the entire run. That seems to be my mantra this year.

Hopefully, this will be one of the few exceptions. Fighting, Im SiWan. Rooting for ya.

Trust me you watch all of it. It is hard not to watch it.

wow some sartre happenings. is this the one part of the drama specials OCN is doing (like trap was the first) i need more info lmao or mb i cant c cosi am drunk

Yes, this is one of "dramatic cinema" OCN has been doing

An intriguing title with great leads? Sure, OCN. I'll watch the hell out of this.

and i will be right there with you with popcorn and chocolate in hand! this has got to be good. if not i will just watch for whos in it.

I miss LDW! But I kind of feel this is gonna be a horror mixed with humour type of show! Looking forward to it!

Glad to see Im Siwan again. Hoping this will be a good comeback for him.