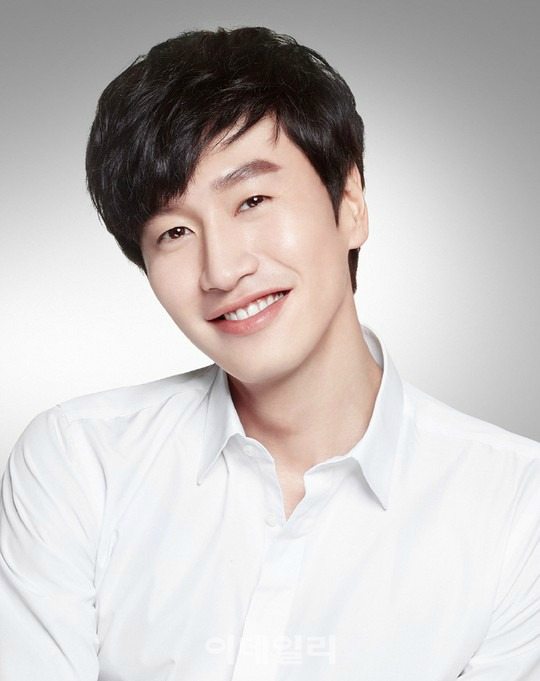 Lee Kwang-soo (Entourage) will be making a special cameo appearance on upcoming KBS variety-drama The Best Hit, playing Lee Se-young’s (Laurel Tree Tailors) boyfriend named Yoon-ki. The actor stated that he’d be doing this as a special favor out of loyalty to his friend Cha Tae-hyun (Producers), an actor who is in the director’s chair for the first time, co-helming this new project with 1 Night 2 Days PD Yoo Ho-jin.

The Best Hit is a variety-style drama about how a group of young people in their mid-twenties navigate through life’s difficulties such as struggling to find love, achieve career goals, and procure basic necessities like food. Lee Se-young plays Choi Woo-seung (Korean translation: First Winner), a civil service exam student who has failed the test for the past three years. In the still cuts below, scenes of her and Kim Min-jae (The Lonely Shining Goblin) show a cute romantic vibe blooming between them. Hmm so does that mean we’ll be getting a comedic Lee Kwang-soo/Lee Se-young/Kim Min-jae love triangle? Because Giraffe Lee Kwang-soo as a lonely third wheel in any social situation is absolutely hilarious.

Kim Min-jae plays a model student who leads a double life as an idol trainee. Yoon Shi-yoon (Mirror of the Witch) will also be starring as a successful musician whose fame and reputation are ravaged by sensationalistic paparazzi stories that reveal his personal relationships. Originally, I thought the main love line would be between Lee Se-young and Yoon Shi-yoon, but looking at these new photos, I must admit Kim Min-jae and Lee Se-young are too adorable together. In the drama, these two will be playing best friends (who hopefully become something more) who know each other in and out.

Recent stills also show Cha Tae-hyun and Yoon Son-ha (Six Flying Dragons) looking like they’ve got strong chemistry of their own. She will be playing Kim Min-jae’s mother, and he will be playing his legal (although not biological) father. Cha Tae-hyun’s character, Lee Kwang-jae, is the CEO of a tiny no-name entertainment company, while Yoon Son-ha was once nicknamed the “Innocent Fairy” of Korea in her heyday as a star singer. He’s nurtured a 20-year-long one-sided crush on her, staying by her side through thick and thin ever since.

Friday-Saturday drama The Best Hit will begin airing on June 2. 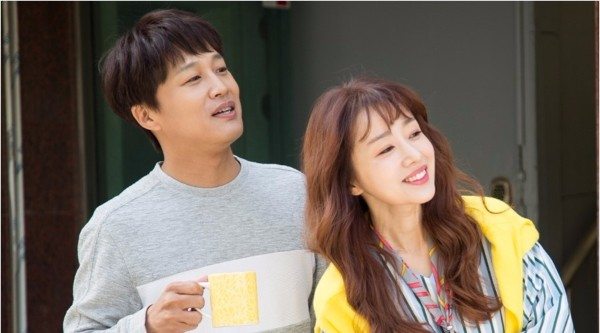 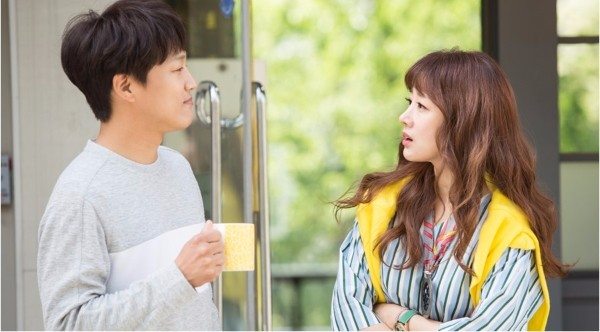 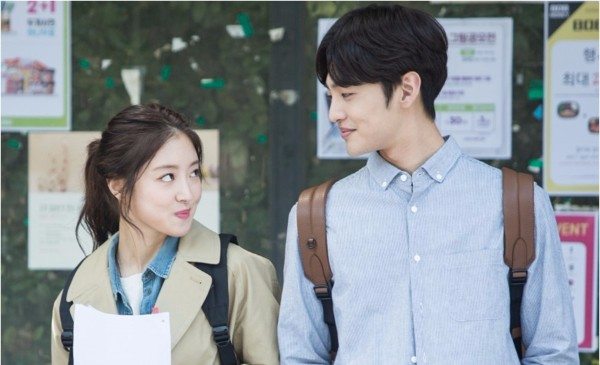 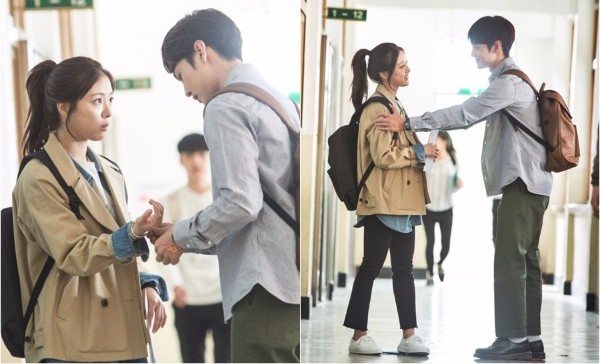 Yessss, he has the best cameos!!!

More cameos the merrier I'd say! Weren't there also a lot of cameos in the Producer? Imagine if they bring the whole 1 Night 2 Days cast as cameos in this one. That'd be super fun. Or maybe the whole Cha Tae Hyun squad? That'd be even more awesome!

I wish he was casted on a rom-com soon, I really liked him on "It's Okay It's Love".

Lee Kwang Soo is the king of Cameos

At least with this cameo I can rest assured I will not be left a sad sobbing mess like I was with his Hwarang cameo. And who else would be this perfect to cameo in a variety style drama than one of the kings of variety! He is sure to bring comedy gold.

lol, but who knows maybe instead of comedic cameo, cha tae hyun will make him cry instead, u know kim min jae 'stealing' his love..and seeing kwang soo in tears would pain me as much as he did to me in Puck, hwarang & my dear friends lol

Let's hope that's not the case. No more tears!! My body can't handle it. Hahaha

Haha, I beg for differ, for one, cha tae hyun always seems to me like he have this sadist side on him, so for him to 'torture' kwang soo is nothing but him getting into character lol xD

i wonder if cameos get paid

No, its more like a friendship favor, sometimes is because the cameo is close to some actor, director or writer.

Every new article about this show makes me want to watch it even more! Kwang Soo is the God of cameos! :D I am guessing this would thankfully be a funny cameo after that still-bawling-my-eyes-out-over-him cameo of Hwarang!

Now what do I have to do to get some more of Cha Tae Hyun's mannnnny other friends to cameo!?! For starters, there are Jang Hyuk and Kim Jong Kook... and then that long list of actors starting from Jo In Sung, Kim Woo Bin, Song Joong Ki, Park Bo Gum, and on and on! :P

Jang Hyuk will have a cameo.

Jang Hyuk will have a cameo. He posted some bts pics on his IG.

Oh thanks for the info! Can't believe that a part of my wish actually came true! :D

Kwang Soo is the best at cameos. I'm sad that our "Running Man Giraffe/Betrayer" never got another role in another drama. Looking at the stills, I'm on board with Lee Se Young and Kim Min Jae's couple, although in the beginning, I was leaning towards her with Yoon Shi Yoon (probably because of Mirror of the Witch and his character there).

well, i don't know why dramabeans still haven't publish this piece of news yet since it has been confirmed kwang soo will be in the lead role along side of kwon sang woo and sung dong il in the film sequel of Accidental Detective 2. They will start filming in may or june if I'm not mistaken- and I believe there will be more project coming up, so yeah, he should b busy by the end of the year

I believe @snowyfox2107 was talking about dramas, but thanks for the information about Accidental Detective 2!

So happy that LKS will be doing a cameo for this show!! Can't wait for this to air!!

So does this mean Yoon Shi Yoon will not have a love line in this drama??
That will be saddddd.

He needs somethign more than a cameo. i already miss him on screen. I like him as an actor as much as a variety personality.

Cha Taehyun having roles with one-side crushes since 2000. I find it adorbs and hilarious.

Last time I watched him was in It's Okay it's love. How was he in Entourage? It's just a cameo so it should be fun. .

Entourage had a promise, but it would had been better if it was treated as a sitcom (30min) length instead of a 1-hour drama. Re Kwangsoo, he was like his character in IOTL minus the tourette.

Yay. I like him in RM so this makes me happy.

Oh my god! I just saw the promo trailer and read this and had a crazy thought - is Kim Min Jae's biological father Yoon Shi Yoon?

Watching too much "Tunnel"? lol

Kim Min Jae's chemistry with the girl looks better than what he had with Naeun in 20 again.

Everyone looks like they fit their role really well, can't wait.

I hope his cameo will be more than just comic relief. Let's use those drama chops.

Why does recently Kdramaland has more variety than before? So much to see. Or is it because my favourite actors are in it? *feeling guilty*