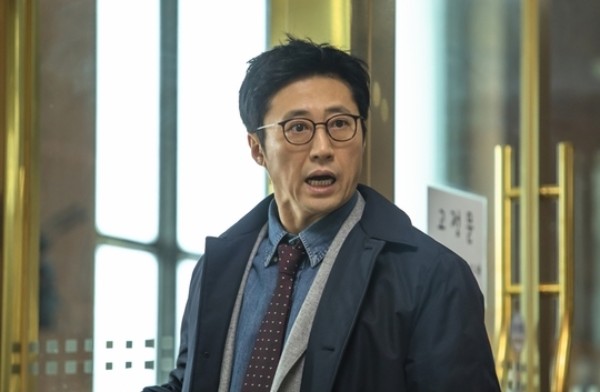 He’s baaaaaack! After more than two years of waiting for updated news on the return of everyone’s favorite neighborhood lawyer, we are rewarded with photos of Park Shin-yang, reprising his role as Jo Deul-ho. The second season of this hit KBS drama is called Neighborhood Lawyer Jo Deul-ho 2: Crime and Punishment, and will also feature one of the best female actresses in Korea, Go Hyun-jung (Return), who will be playing Jo Deul-ho’s greatest rival.

When Jo Deul-ho runs into an ugly truth, he ends up fighting Go Hyun-jung’s character in a cutthroat battle. With precise principles about right and wrong, and a tenacity to uphold the truth, Jo Deul-ho will engage in a confrontation against an even bigger evil of society in this new season. We can see in the stills that Jo Deul-ho looks like a complete bum, so maybe something unfortunate has happened since the end of the last season? Hopefully, our zany lawyer will bounce back in no time, to his cheerful weird corruption-fighting self.

The original season was based on a web comic by the same name, and it starred Park Shin-yang and Kang So-ra as its main leads. The story started off with Jo Deul-ho’s fall from grace. He was a rising star in the prosecutor community, but he was kicked out because he decided to stick with his principles. He becomes a neighborhood lawyer who fights for justice in any and all situations. He’s also a wacky kind of character who becomes involved in various bizarre cases.

Personally, I’m excited to have both Park Shin-yang and Go Hyun-jung on my screen at the same time. The way these two actors can electrify an audience is like no other. I can already imagine the chemistry being off the charts. 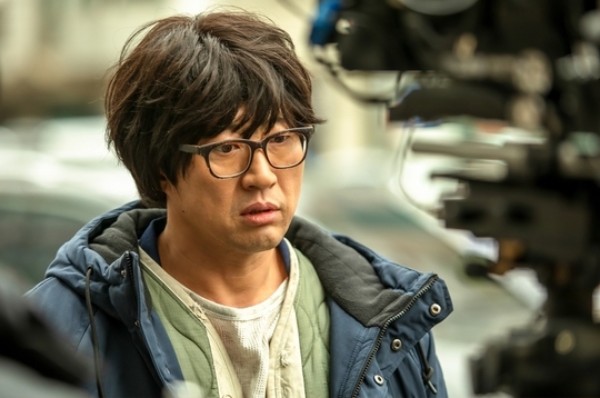 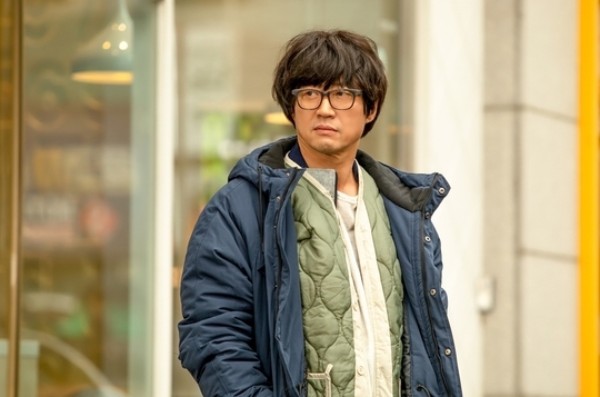 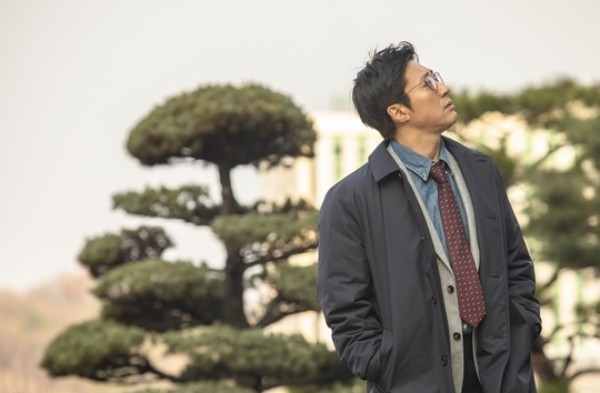 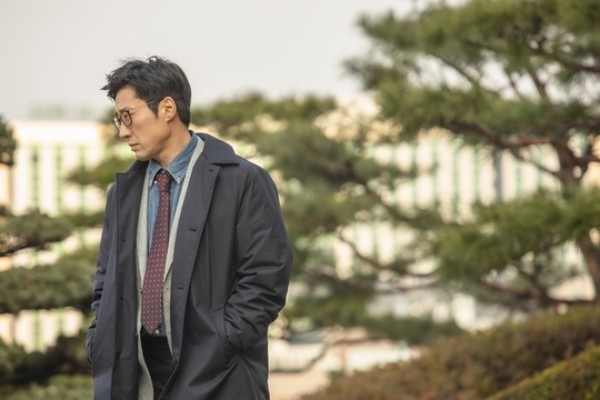 So Go Hyun-jung will be the baddie? I dropped the first season part way thru, but if there's a chance of another performance like Mishil in Great Queen Seondeuk, then count me in.

I'm in too. Beside Go Hyun-jung, I'm excited to see Kim Sae-ron back.

Powerful pairing in one powerful drama.💪

KBS will start 2019 not only with Park Shin Yang & Go Hyun Jung, but also with Yoo Jung Sang in "WHAT’S WRONG POONG SANG" together with Jeon Hye Bin, Lee Si Young etc which will also kick off next month. May these two drama revive the lackluster rating that KBS has this year.

Yesss!! We're starting off the year with a great drama

ready and waiting! this ought to be very fulfilling to watch

Whenever I see Park Shin-yang looking like a bum, it reminds me of War of Money.

Go Hyun Jung? Didn’t she drop out of her last drama because she didn’t get along with her costar?

This is totally worse drama I ever watch in these 2 years. Does korea still produce such a low level drama? I watched 2-4 dramas every month but all of them are far more better directorship, storyline, fiction, acting, realistic, common sense, the only good acting skills are the leading 2 actress, the others all crap. I watched the part 1 first but it was ordinary, nothing excited. But this part 2 is a trash, not worth to waste time in. The more episodes you watch, the drama makes you puke blood more, its too bad than worse.