Latest stills for Let Me Hear Your Song 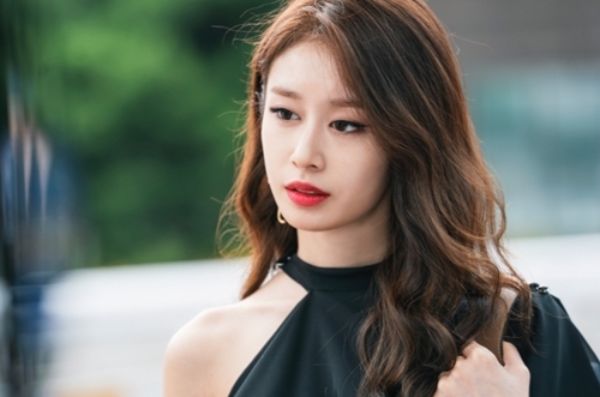 Mystery thriller rom-com drama Let Me Hear Your Song has released a couple more stills of its main characters, played by Kim Se-jung (School 2017), Song Jae-rim (Clean With Passion for Now), and Park Ji-yeon (Triangle). Kim Se-jung plays the protagonist, a timpanist who has lost her memory of the day a murder occurred. Yeon Woo-jin (Priest) plays the suspicious tone-deaf pianist whom she meets, and together they begin to recover her lost memory and realize the hidden truth of the murder case.

In the new stills, Song Jae-rim shows off his charisma as a conductor wrapped in mystery. Despite the gossip and criticism targeted at him, this character actually enjoys the attention, and is generally a free-spirited and eccentric man. He thinks his conducting skills are elegant and enrapturing above any others, and because he’s strict about how his music is performed, his players are especially attuned to how his expressions change while on the conducting stand.

Despite his high standard for musical excellence, it’s interesting that he keeps a close eye on Kim Se-jung’s character whose experience as a timpanist has been short and whose talent is average. It may be because they went to the same school as sunbae-hoobae, but the synopsis hints at a more tangled relationship. He knows what happened on the day that Kim Se-jung’s character lost her memory, but he wishes that she continue to not remember.

On the other hand, Park Ji-yeon plays a musically talented violinist who also has the beautiful looks and vanity to match. In other words, she’s the complete opposite of Kim Se-jung’s character. I’m excited to see how these two interact, and I’m hoping that the drama will portray a great “womance.”

KBS Monday-Tuesday drama Let Me Hear Your Song will begin on August 5. 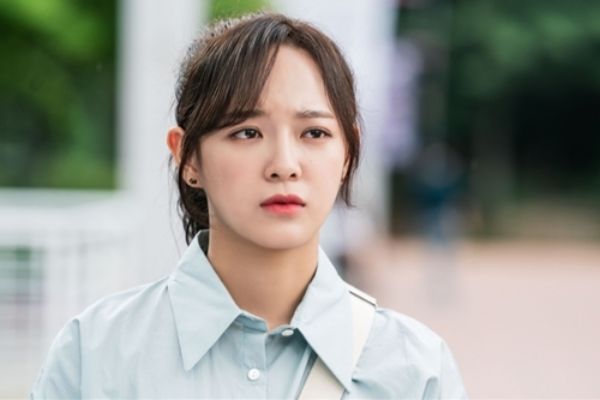 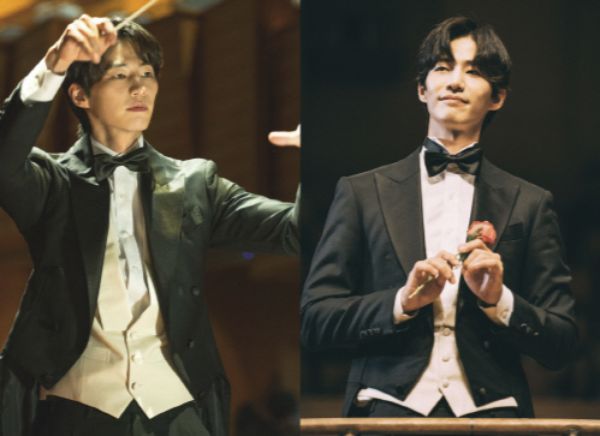 I hope I am not disappointed...like my expectations for this show are low! IDK why tho, it's just the vibe I am getting from the show.
-A young actress paired with an older actor.
-An overwhelming plot
-An uneven tone of the posters...getting a cutesy vibe sometimes and sometimes a serious one
-The long characters descriptors 🙈

And yet I cant help but look forward to it, lol.

I'm gonna try for the music and the second leads. The second leads pictures, both male and female are more interesting than the main leads. Plus I have a soft spot for T-ARA~ huuuuu

Will I live long enough to eventually see JiYeon and Song JaeRim play the lead role?