Shin Seung-ho plays the piano for A Moment at Eighteen 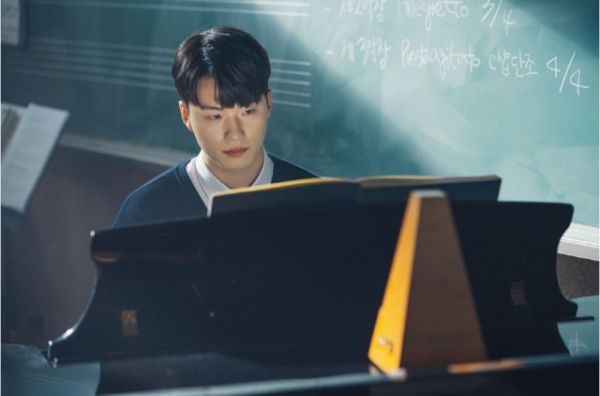 New stills of Shin Seung-ho and Kang Ki-young (My Secret Terrius) have been released for their upcoming youth drama, A Moment at Eighteen. They show both actors in various settings at the school they go to. This new project will capture the fragile and turbulent time period of adolescence when trivial matters can bloom into the utmost passionate issues.

The story centers upon a trio of youths, played by Kim Hyang-gi (Innocent Witness), Ong Sung-woo, and Shin Seung-ho. They are all trying to find their way in the world, and Kang Ki-young features as their immature teacher who’s in love with luxury goods. But as he interacts with Ong Sung-woo’s character, who is a new transfer student, he is reminded of his own past. He becomes a true teacher as he helps the lonely transfer student connect with the people around him. His character arc is supposed to show that sometimes adults are not mature, but can grow and change as well.

Shin Seung-ho plays a character that hides his insecurities and mental complexes behind a wall of perfection. With his handsome looks and gentle manner, he seems like a model student from a magazine cover, but he rules his school with an iron fist. He’s a longtime childhood friend of Kim Hyang-gi’s character, but as she begins to extend her friendship to Ong Seung-woo, he quickly forms an enmity against him.

Kim Hyang-gi, on the other hand, is another model student who is forced to overachieve due to the hovering influence of her overbearing mother. She longs for a day when she can be independent and choose what she wants to do for herself. 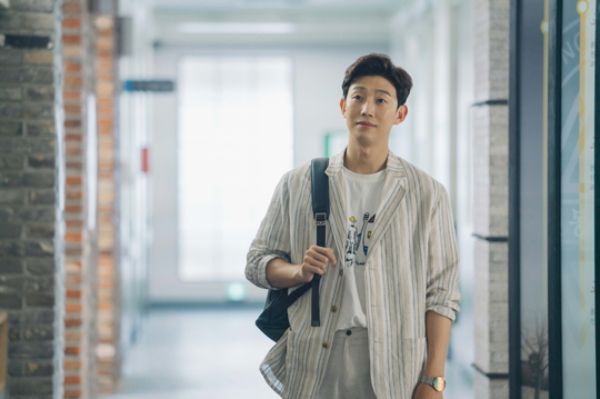 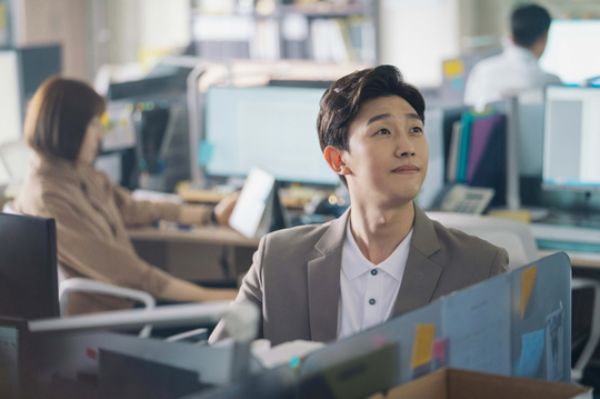 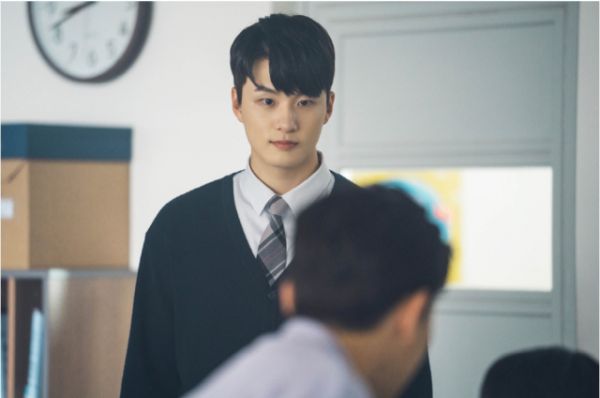 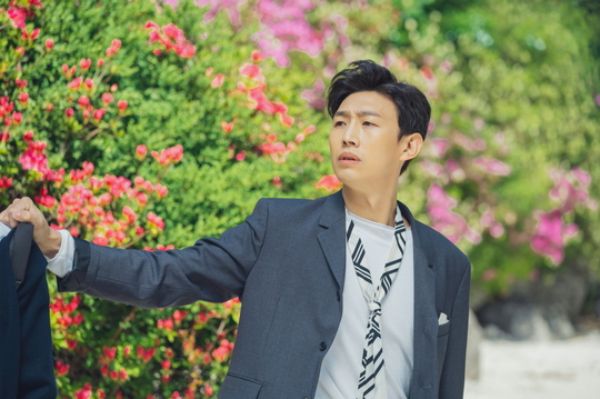 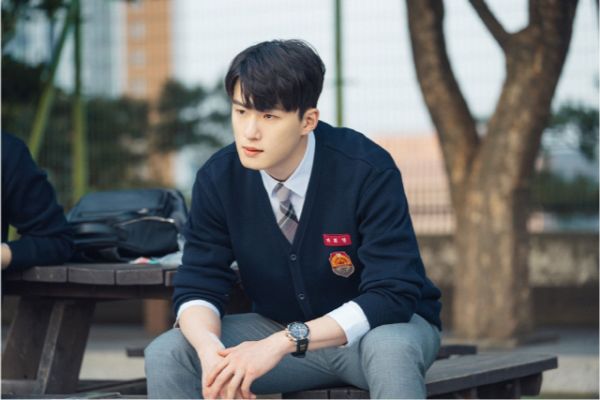 Kang Ki-young is gonna be in it? I'm sold!

Same. Kang Ki-young's finally getting a lead role! He's like a good finishing salt—he makes everything a little better.

One of the male leads in A-teen!!! I didn’t know he was in this and he looks really good. In the latest teaser, from the little screen time he was on, it seemed like his acting has improved too.

Can’t wait to see him!

Looking forward to this drama. The story sounds nice...more serious topics about the every day struggles of young adults.

As more promos and details are released, I’m getting more disappointed. All the characters sounds like rehash from other high school dramas, this show should just be called school 2019 lol

I really don’t see anything original at all. The plot of the mother being controlling of her daughter future, that has been done in so many youth dramas, so many. At least the actors are good looking. Hopefully they can make it feel fresh despite all the cliches.