Under the cover of a taxi company, a group of vigilantes run a secret on-call revenge service. Through elaborate, well-planned missions, the team seeks justice for the weak and downtrodden and champion those in need. Their cover comes under threat by a new investigation.

Under the cover of a taxi company, a group of vigilantes run a secret on-call revenge service. Through elaborate, well-planned missions, the team seeks justice for the weak and downtrodden and champion those in need. Their cover comes under threat by a new investigation. 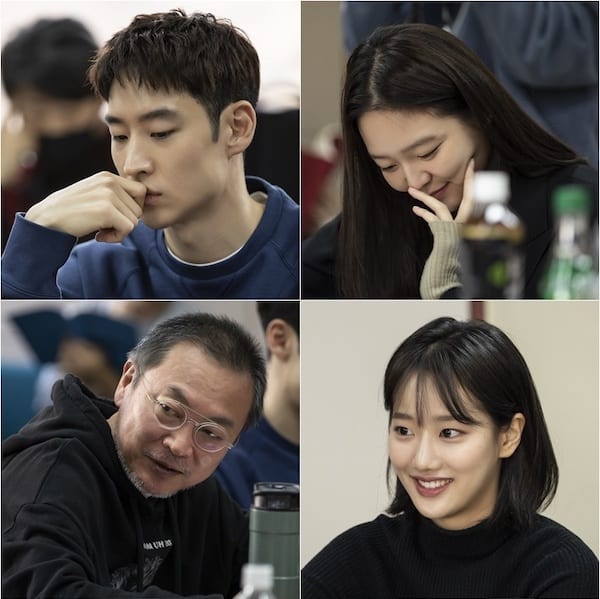 Cathartic action drama Deluxe Taxi recently held its first script read. It’s based on a popular webtoon by the same name. In a society without justice, everything can be solved with a phone call to Rainbow Transport, a deluxe taxi transport company that specializes in vigilante justice for victims who have been oppressed by the powerful establishment.

Lee Je-hoon (Fox Bride Star), Esom (Rescue Me 2), Kim Eui-sung (Arthdal Chronicles), and Lee Na-eun (Extraordinary You) are leading the cast. Lee Je-hoon stars as a former special ops agent who is the current ace driver at the company. Kim Eui-sung plays the CEO of Rainbow Transport, and Lee Na-eun plays its hacker. On the other hand, Esom’s character is on the side of the prosecution; she is a hotheaded, elite prosecutor who is passionate about fighting for justice. 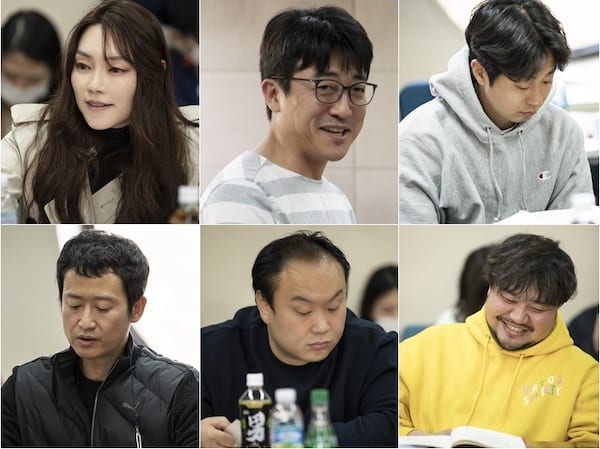 Regarding the drama, Lee Je-hoon said, “I’m already so excited to be working with such great actors, writers, director, and staff members.” Esom gave her perspective, “The script was so interesting, and being in an atmosphere where the actors were performing so well helped me focus even better at the script read.” Kim Eui-sung added, “I was nervous because it’s been a while since my last drama, but being with such good actors made me feel supported.” Finally, Lee Na-eun asked for love for the drama and her character, “Please have high expectations for us.”

Directed by Park Joon-woo and written by Oh Sang-ho, SBS Friday-Saturday drama Deluxe Taxi will begin airing on April 9, after the conclusion of Penthouse 2.

Will watch because Esom is one of my favs.

I still thinking the best way to watch this nutty sounding drama is to get more baked than an apple pie.

I recently watched Signal and fell in love with Lee Je Hoon. So excited to livewatch this one.

you must watch his other works... i especially liked his movies:

Just Friends
The Front Line (it's hard to watch his character, but...)
Phantom Detective
I Can Speak
among others...

oh! this looks/sounds interesting and i love the cast too. will definitely tune in!