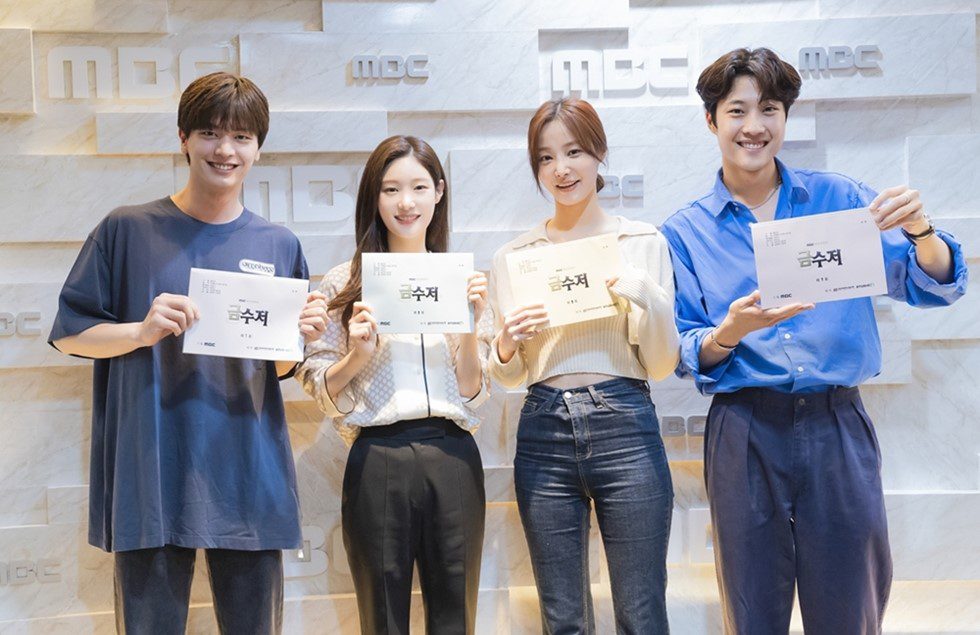 The webtoon adaptation has Yook Sung-jae as the adventure’s hero, Lee Seung-chun. He and and his friend, Hwang Tae-yong – played by Lee Jong-won – straddle opposite ends of the economic spectrum. But through the use of a mysterious golden spoon, their destines become switched.

Rounding out the main quartet, we have Jung Chae-yeon in the role of the righteous Na Joo-hee, while Yeonwoo plays the spunky Oh Yeo-jin. We’re told that the two come from affluent families, but how the main character become involved with one another has yet to be revealed.

On the production side, PD Song Hyun-wook (The King’s Affection) and PD Lee Han-joon are co-directing, while writers Yoon Eun-kyung (Prime Minister and I) and Kim Eun-hui collaborated on scripts. 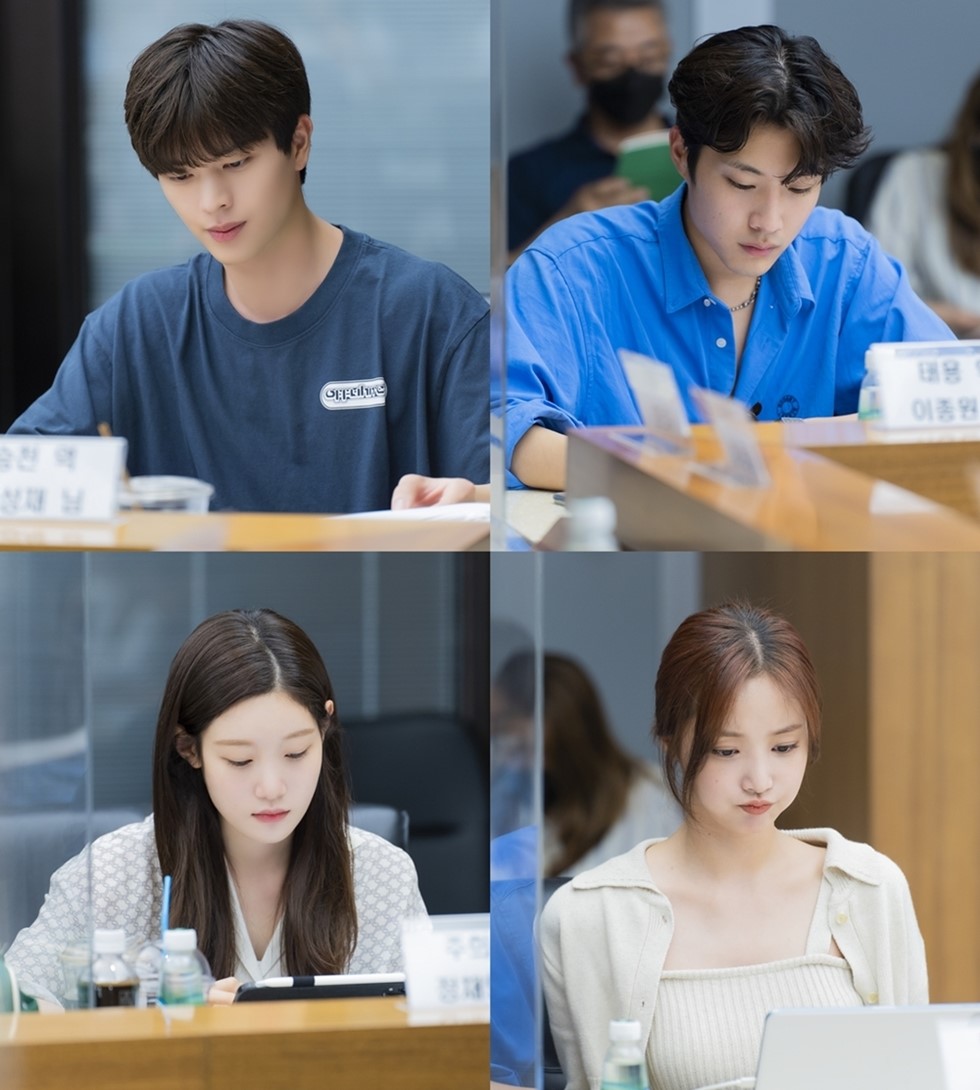 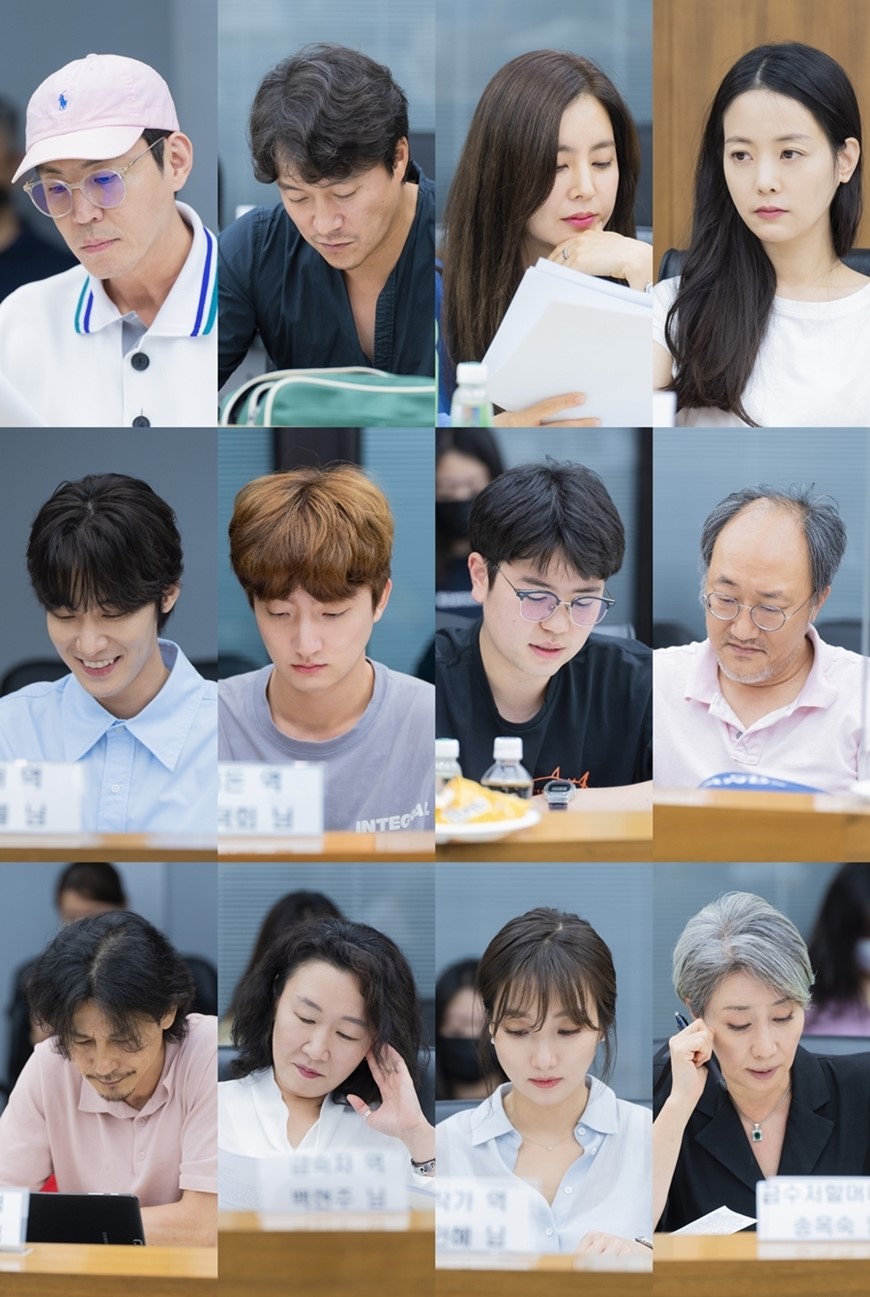 *Sees Lee Jong-won and FREAKS OUT with joy*

Lee Jong-won in a leading role…we love to see it. He’s too good to not be a rising star.

Honestly this entire cast is cool. This could be super fun if they hit the right tone.

It is interesting that none of them in the first script reading stills are wearing masks. IIRC, all the other ones I have seen recently included actors with masks.

@dncingemma: Good point! Something did seem a little different to me with these stills and I guess it’s the lack of masking. I’m not up-to-date on the state of COVID in S.K. right now, but doesn’t this seem risky amongst such a large group?

@ladynightshade: I thought exactly the same! SK has been dealing with the Omicron’s more contagious variants too so it is surprising to see these stills.

TKA everywhere with a speck of Choi Won-young. Everything is safe with the headlined cast, writer and director.

This one will not be clashing with Law Cafe slot time, right?

This is Friday/Saturday and Law Cafe is Mon/Tues so no clash between these two.