After focusing mostly on our sister trio, we finally get a look at our supporting cast in the latest promos for tvN’s Little Women.

The mystery drama stars Kim Go-eun (Yumi’s Cells 2), Nam Ji-hyun (The Witch’s Diner), and Park Ji-hoo (All of Us Are Dead) as sisters Oh In-joo, Oh In-kyung, and Oh In-hye respectively. Although their family love is strong, their experiences with poverty have impacted their relationship with money and the sisters are faced with a difficult choice when they suddenly find themselves at odds with a powerful family.

This family in question has Eom Ji-won (Birthcare Center) as art gallery director Won Sang-ah, the daughter of a general, while Eom Ki-joon (Penthouse 3) plays her politician husband, Park Jae-sang. The two have a daughter named Park Hyo-rin – played by Jeon Chae-eun (If You Wish Upon Me) – who will become the link to our story’s three sisters.

Also in supporting roles, Wie Ha-joon (Bad and Crazy) plays consultant Choi Do-il, who ends up working together with oldest sister In-joo. Second sister In-kyung, on the other hand, has childhood friend Kang Hoon (The Red Sleeve Cuff) close by her side.

The newest teaser begins with the eldest sister In-joo meeting with Do-il and Oh Jung-se (Uncle), who explain that they’re looking for 70 billion won as well as the slush fund ledger. A shocked In-joo asks, “How can you not know that 70 billion has gone missing?” Middle sister In-kyung wisely points out, “If that’s true, it’s not the money that’s the problem. People are capable of lying, but money doesn’t lie.” In-kyung then marches into Politician Park’s press conference, where she reveals evidence that she found to the crowds.

In the intermittent text screens, we read: “A missing 70 billion. The game changes the moment the money is found.” As the sequence continues, we see Park walking out past his daughter, while art gallery director Won rages inside. In voiceover, Won muses, “How far can a person climb up from the very bottom?” We then come to a close on In-joo finding the missing bag of money and the text screens leave us with the drama’s tagline: “The Little Women who wanted to live like everybody else.” 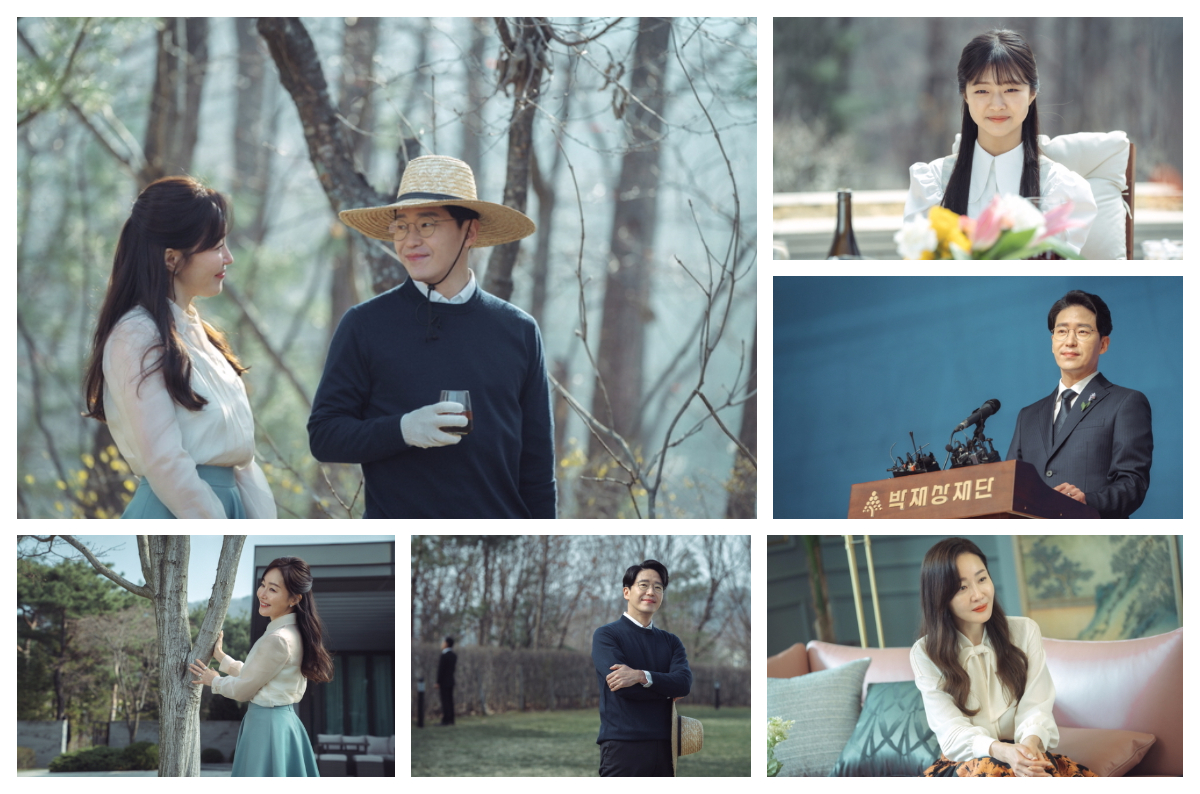 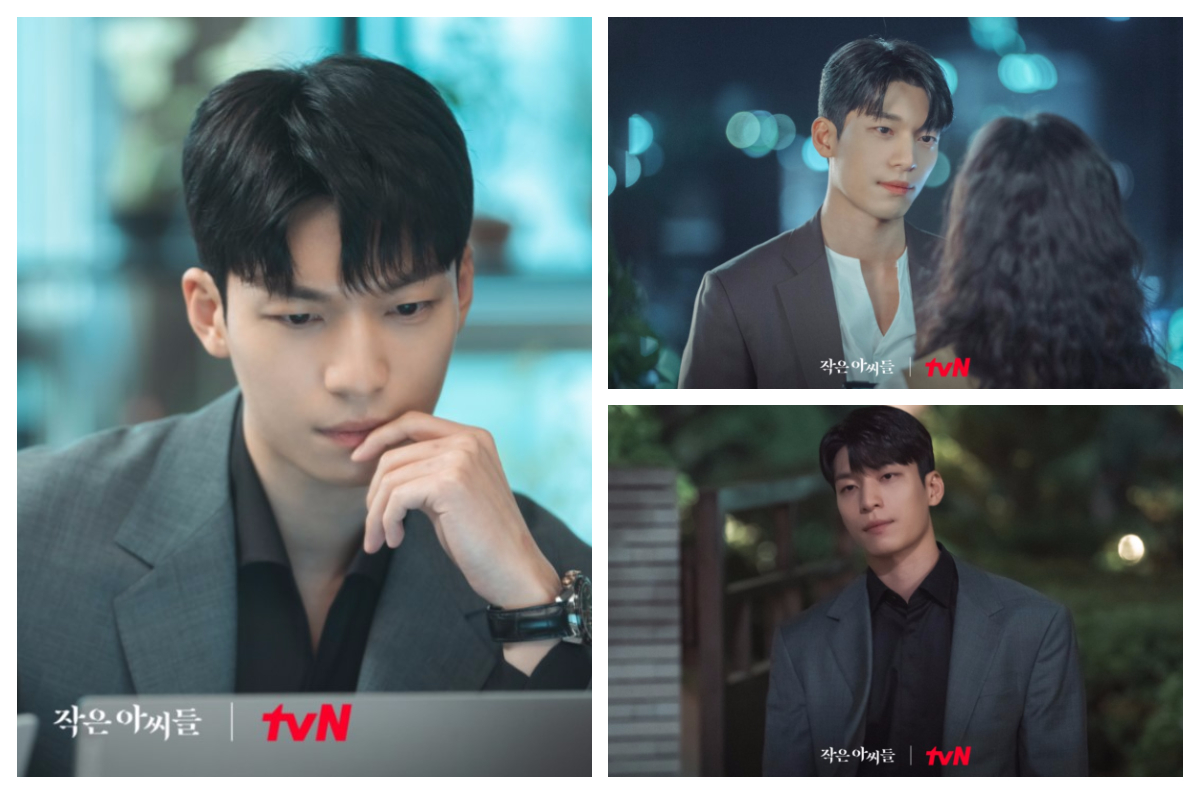 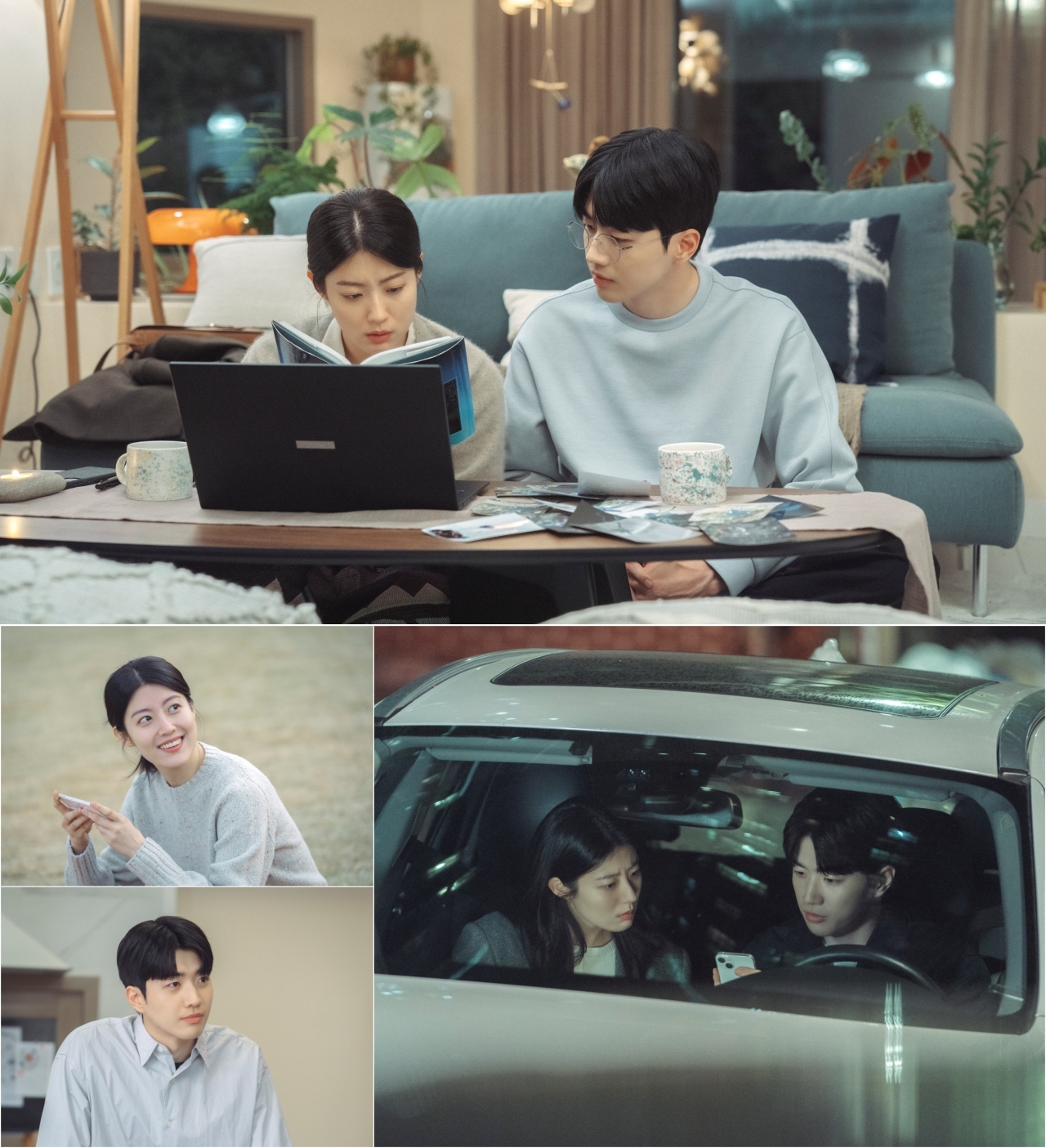 The more details I learn about this drama, the less I see the connection to Little Women the book. Louisa May Alcott must be rolling in her grave.

At this point, i think they just borrowed the title, there is absolutely no connection to the Book.

Frankly I'm not as attached to the original little women as others seem to be, so I'm just excited for the potential of this drama. The writer and director look awesome, and nam ji hyun looks hella cool here. And she's always picked solid projects, so I'm here for the ride, trite chaebol enemy plot or no.

This sounds like a great watch for people who like this genre, even I think it would be an interesting story even though it’s way outside of my comfort zone. I am calling it Three sisters as it’s nothing to do with the original Little women so I don’t feel upset that I won’t be able to watch it. I am hoping it’s one that gets weecaps so I can read along from a safe distance as it will be great to hear which episode has the explanation for the title. It would be great if it was a book they had to read for school and had connected to the parallels to their childhood poverty but then life events show them an alternative narrative to the reality of living a rich life by any means necessary.

Excited to watch this because :

I was surprised when Kim Go-Eun said it was a funny drama in an interview. I think we can count on the PD to take weird drama plot like Vincenzo and make it really good.

I'm happy to see Kang Hoon because he was really interesting in Red Sleeve Cuff.

I think it might be dark satire / black comedy, which I LOVE.