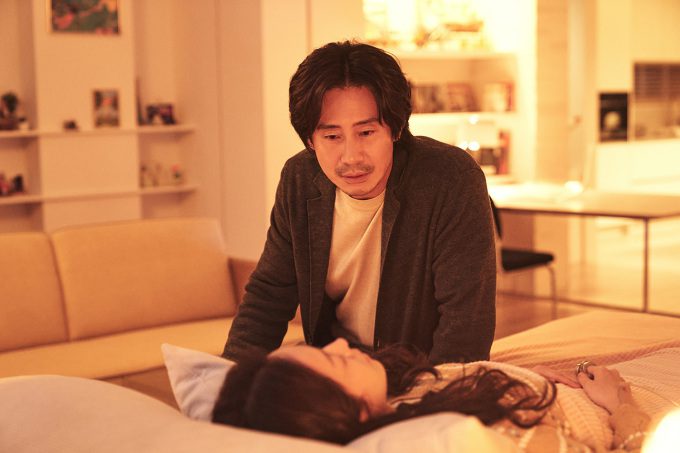 What would you do if there was a way to bring your loved ones back from the dead? In the new teaser and stills for TVING’s Yonder, we get to see our lead Shin Ha-kyun (Unicorn) grapple with that very question.

Set in a near future, Yonder is a mysterious place where the memories of the deceased can be used to recreate physical versions of late loved ones, allowing them to continue living. We explore this place through the lens of Jae-hyun (Shin Ha-kyun), a science reporter. After losing his wife Cha Yi-hu — played by Han Ji-min (Our Blues) — to terminal illness, Jae-hyun decides to upload her memories into Yonder.

Running Yonder’s secretive — and frankly, ominous — operations are the equally spookily named Doctor K and Siren, played by Jung Jin-young (My Unfamiliar Family) and Lee Jung-eun (Our Blues) respectively. As they facilitate Jae-hyun’s reunion with his wife, he will begin to question the ethics of Yonder, the grieving process, and the meaning of life.

In the teaser, we see Jae-hyun, dressed in mourning clothes, uploading the memories of Yi-hu onto a database. He is then woken up the next morning by a video call from her telling him, “It’s hard to explain what happened, but I’m… here.” This spurs Jae-hyun to make the long drive to Yonder where Siren confirms that, yes, his dead wife was the one who sent him that message.

We’re shown an incredulous and emotionally-stricken Jae-hyun reuniting with Yi-hu in Yonder, alongside clips of them having cozy dates, both in the past and present. In voiceover, we hear Doctor K ask Jae-hyun, “Why do you think your wife decided to take painkillers in lieu of treatment? It’s because she could picture her life after her death.”

But things take a chilling turn when we see shots of Siren and Doctor K in places that definitely aren’t the cozy forest of Yonder, and we’re left to wonder what’s really going on behind the scenes as Doctor K tells us, “You’re memories can live forever here. Now anyone can design the way they die.”

With Oh Seung-Hyun behind the screenplay and Lee Joon-ik (The Book of Fish) as the director, Yonder will start releasing episodes on TVING on October 14. 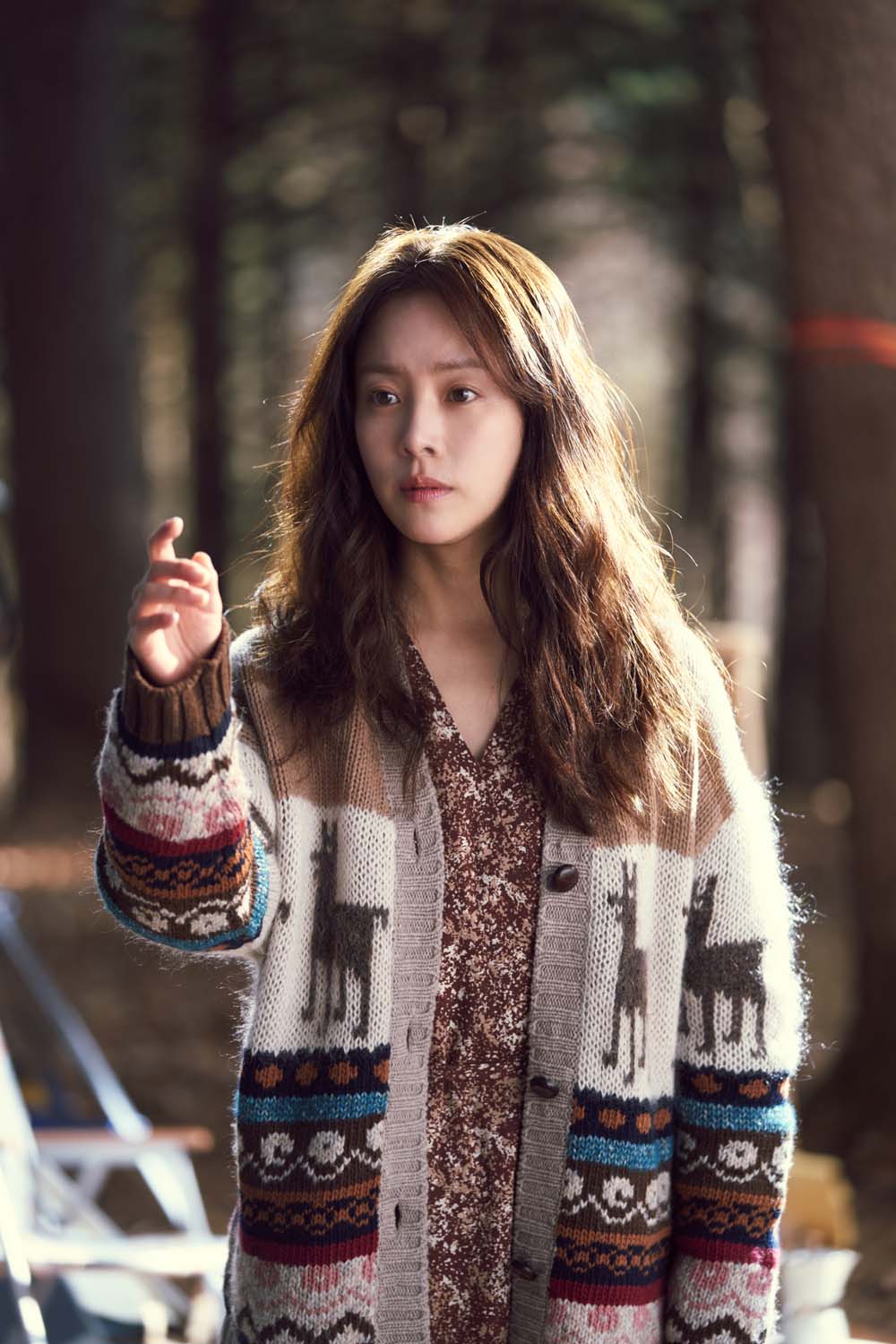 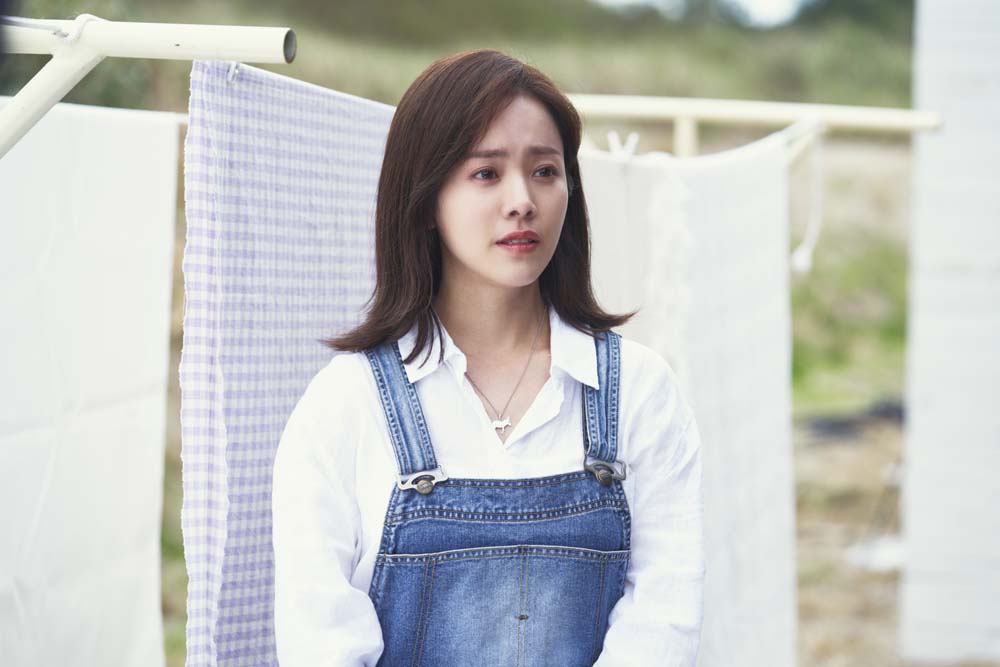 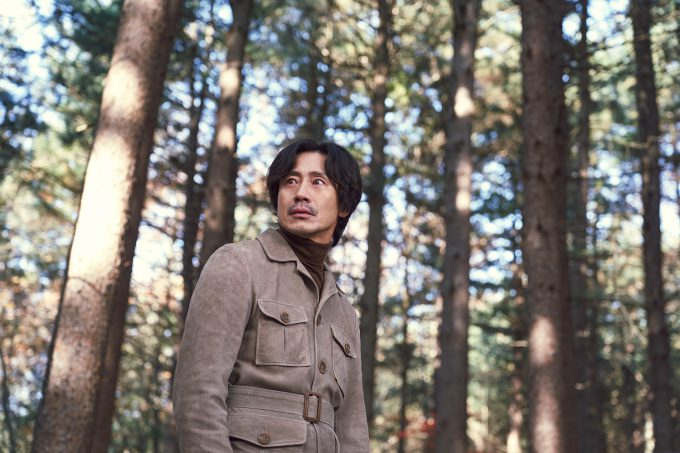 The more they release the more it confirms that this is going to be dark and sinister. It sounds like it will be sold as one thing to the customers and used by those behind the scenes for ulterior motives so it won’t be informed consent. Based on these two posts I am definitely out when it comes to watching this.

He looks like her father. Yes, I know their age IRL is not that far apart but what matters for drama is the appearance.