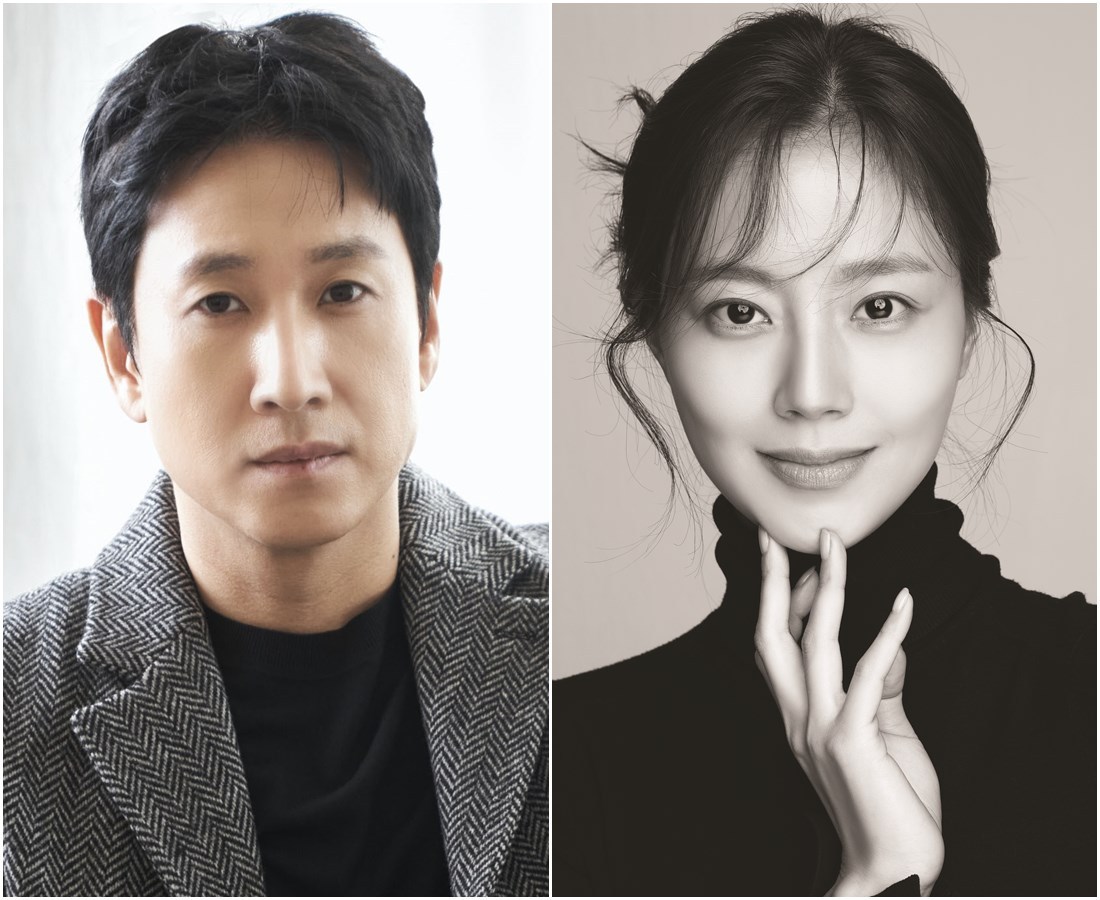 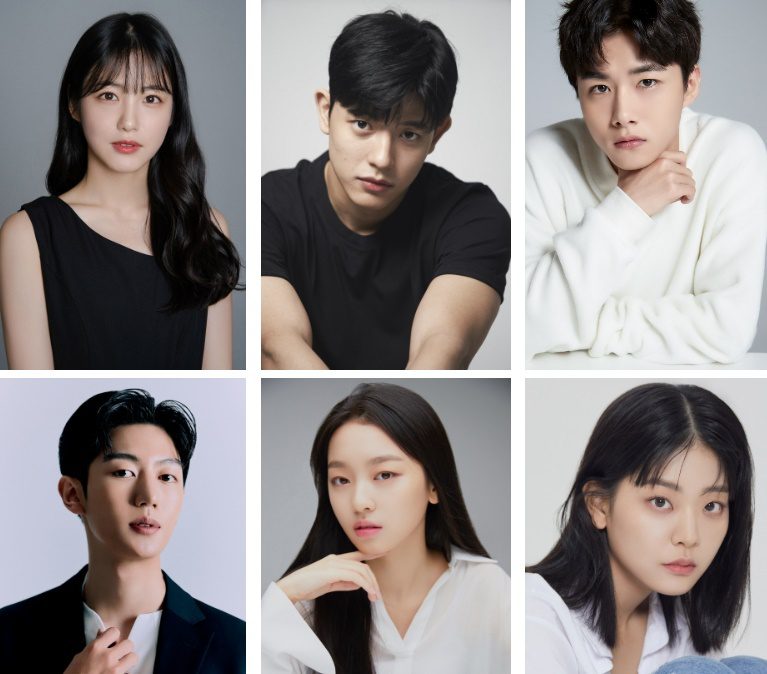 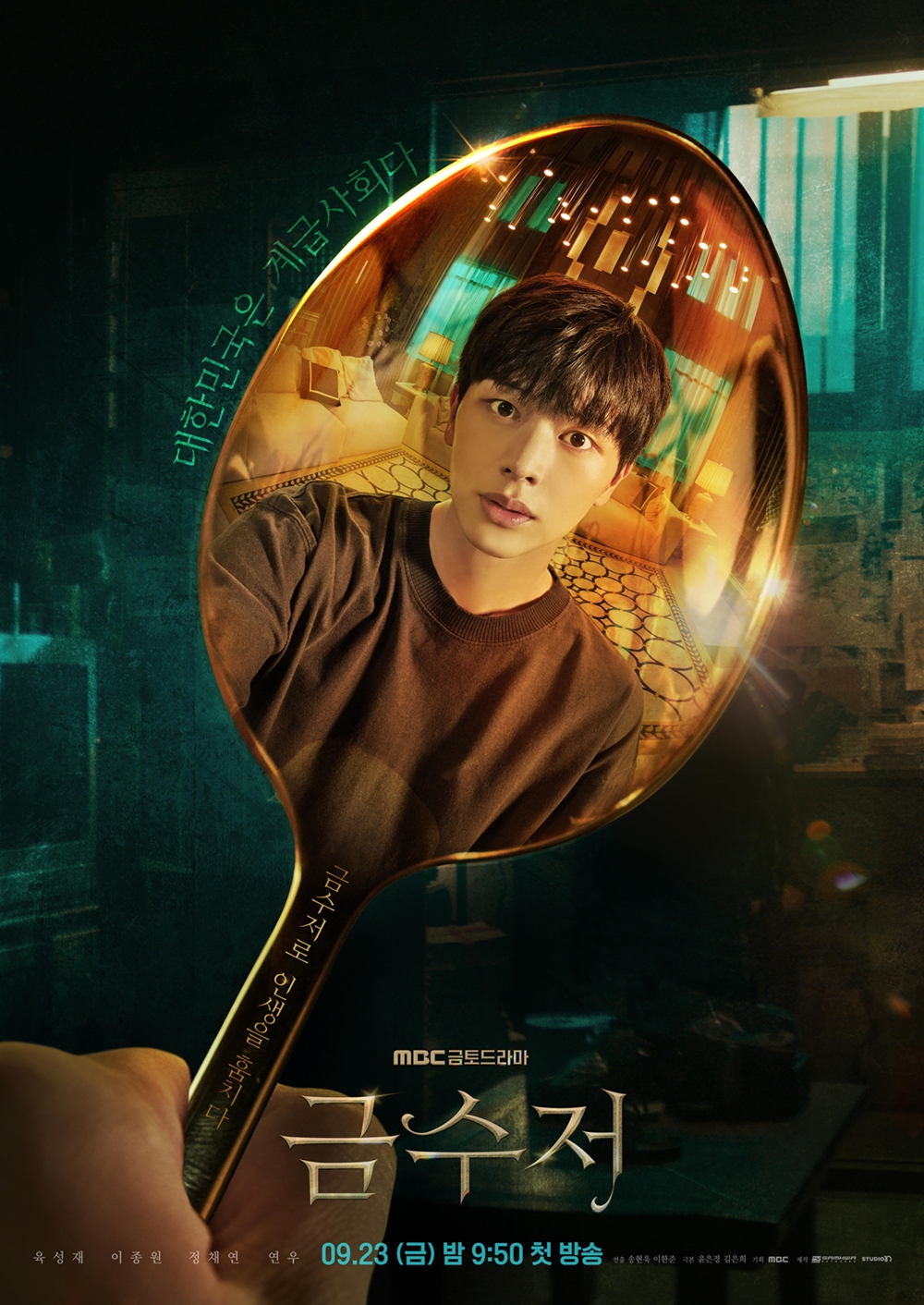 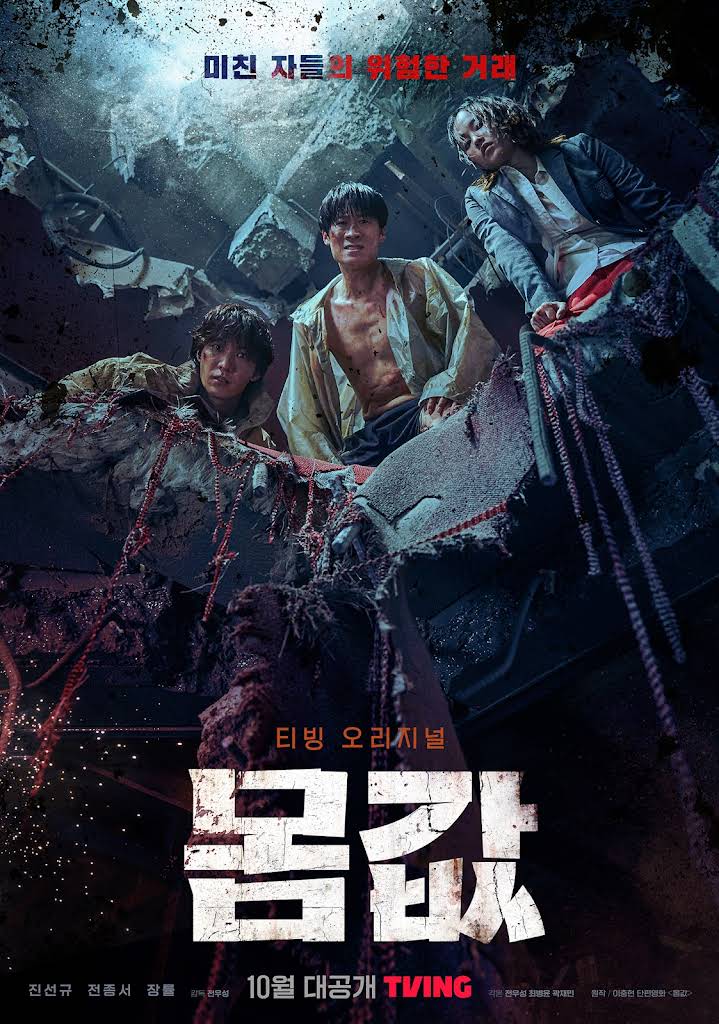 1. Amazing leads, but who the hell wants more law dramas? I am begging dramaland to find a new profession.

2. The award for the weirdest premise goes to…

3. Park Solomon casting news, finally! I was wondering why he wasn’t everywhere post-All of Us Are Dead like his other costars, especially since he was one of the main breakout stars from that show.

4. ABOUT GODDAMN TIME. It feels like I’ve been waiting for news of this forever.

5. Another sci-fi drama… I always look forward to those hoping for one that finally won’t disappoint. I doubt this will the one.

6. Probably dumb to admit since there’s been so much promotional material, but this is coming out sooner than I thought.

7. I really like both Jin Seon-gyu and Jeon Jong-seo, so hopefully this is better than the last TVING drama I tried.

1. Amazing leads, but who the hell wants more law dramas? I am begging dramaland to find a new profession.

Connect has a great cast but the premise is weird and has a high potential to go wrong.

Law dramas have been the flavour of the decade at this point and I’m reading for it to END ALREADY. My suggestion? Writers. We need more writers as protagonists.

I agree... enough with the lawyers. I come from a legal-centric family, and I can hardly watch most of these because that is just not how it works lol

I remember when "medical," specifically, "hospital" was all the rage - that got boring after a while too. And then when they combine science and law (I'm looking at you, CSI)... and go on to do twelve spinoffs... it's. too. much.

1. My recommended profession: copywriter. Some really interesting ethical conflicts there and new developments what with some places even banning meat ads. some ads get everyone fighting yet the copywriter is safely invisible.
but, there could be a secret... his ads are actually spirits that follow people around and convince them to buy things. that contradicts witha food safety inspector what with ghosts running around with raw meat in their hands (who screams from the top of her lungs when she sees the copywriters office, because, well.... it is not tidy...)

That's a great urban fantasy premise! I love the "words have power" premise 👍 Come to think of it, we have zilch health inspectors in K-dramas (but we have a healthy share of germaphobes).

Law dramas will go out of fashion in a bit and they’re all be medical/police/CEOs/unemployed slackers who save the world. It just goes in waves 😅

2: I did see a kissing scene, and I just couldn't stomach it. I mean people do kiss their dogs, but as a real romance? I wasn't really sold to the idea.

I can't wait for Connect to premiere. Jung Hae-in, Go Kyung-pyo, and Kim Hye-jun are all such great actors.

Speaking of great actors, Cha Eun-woo is not, but I've enjoyed all of his webtoon adaptations, and A Good Day To Be a Dog is just as adorable.

Who is tving? Is it owned by tvN? I get those two confused.

Here's me, believing dramabeans is google. 😁

I never thought I'd see CJ, who owns TVN holding hands with JTBC. 😆

2. Wasn't there a romance just last year where one of the lovers turned into a dog? Wasn't one drama with a person/dog or dog/person enough?

One would be too many! Having anyone turn into a dog does not appeal to me, but when it's a woman the concept just really squicks me out. There's so much ugly, gendered context - comparing women to dogs to criticize their looks, using 'bitch' as an epithet (for any gender, really), etc., etc. Pick another animal! I still won't watch 😂, but it might not have the same 'ick' factor.

Ok, I looked it up and my memory was a little off. The drama was Meow: the Secret Boy (2020), and L played a boy who turned into a cat. Close enough.

There is definitely one with a boy that turns into a cat. Too bad it was too draggy despite the short episodes. A drama with a doggy as a lead will not hurt to check out though! 😁

Do you mean Tofu Personified (2018) starring Park Ji-bin as a bichon frise?

Love Lee Sun Kyun and Moon Chae Won. Big Moon Chae Won fan, she held her own in Flower of Evil and I wish she got more praise for it. She’s transitioning into more mature roles in her mid 30s, which is nice to see. I echo the law comments, I mean it’s so 2022?! Surely there are other professions that can be written right?!

Connect on Disney+, groans. Really like where Go Kyung Po’s doing with his career. He’a working with some of the best directors from back to back. He’s had a busy and successful 2022, with his films and tv shows getting hype. He’s the antagonist here, and then will play a lighter genre next. Whiplash be real!

As for the Cha Eun Woo dog stuff, reminds me of the failed drama that had Kang Ha Neul and Jang Nara as the leads a while back. Sighs.

Does anyone know when the Disney+ Kdramas will be available in the US? I've been waiting ALL YEAR and only 1 show is on there so far...all the shows I wanted to watch haven't become available yet :(

A Good Day To Be a Dog is written and illustrated by the creator of See You in My Nineteenth Life. I didn't continue with the former, yet the latter was satisfying from start to finish. Cha Eunwoo is not far from being 30, but it feels weird that he is going to portray a 30-year-old high school teacher maybe because he still has that youthful feel. Still I guess it's time he graduates from young adult roles. I just hope the adaptation is more like Welcome (starring Kim Myungsoo/L as a cat) and less Mama Fairy and the Woodcutter.

I did see the short film Bargain, and I loved that the Korean title ("body price") had a double entendre: the prostitution fee, and the value of organs). In spite of the dark setting, I enjoyed it, especially the twist and the switch of roles. I don't know how to take in the earthquake element because I feel like it is anticlimactic to the plot, though it was used to lengthen the plot :/