Burned out by life, a young woman declares herself on a life strike and goes to stay in the countryside to enjoy the ultimate luxury: time. There she befriends a young man who works at the local library who's also going through a period of change in his life.

Burned out by life, a young woman declares herself on a life strike and goes to stay in the countryside to enjoy the ultimate luxury: time. There she befriends a young man who works at the local library who's also going through a period of change in his life. 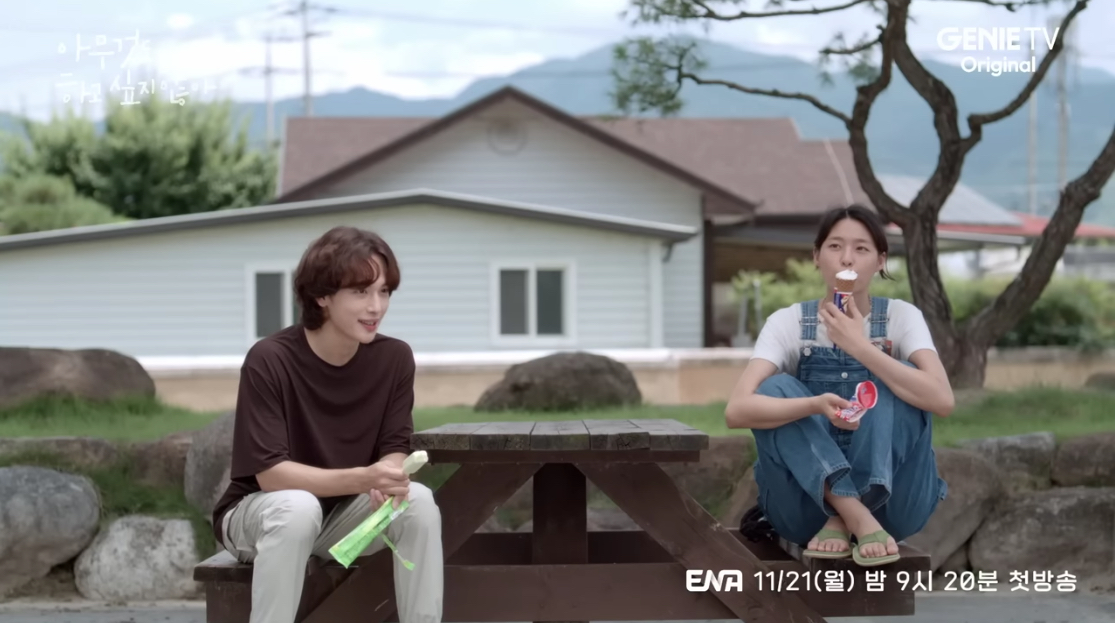 ENA’s upcoming slice-of-life drama Summer Strike (a.k.a. I Don’t Feel Like Doing Anything) has just released a nice full teaser and with it a closer look at our main characters, played by Seolhyun (The Killer’s Shopping List) and Im Shi-wan (Tracer). The teaser is as refreshing as our main character’s escape to the countryside, and just like that this drama is at the top of my watchlist.

In the new teaser we see our heroine Lee Yeo-reum (Seolhyun) in the exhaustion of her daily grind, saying that she wakes up, goes to work, comes home, and then has to do it all over again. She seems worn thin, but everything suddenly changes when she heads to the countryside on what she calls a “life strike.”

We see Yeo-reum enjoying the scenery, jumping into the ocean, and gleefully getting a library card so she can read all day (how can you not love this girl!). She says she can do what she wants to now because she has the ultimate luxury: time.

When Yeo-reum gets her library card she meets librarian Ahn Dae-beom (Im Shi-wan), and we see the two of them getting to know each other by eating ice cream, hanging out, and going for a run or two (omg the scenery!). The townspeople don’t really know what to make of her, but Yeo-reum seems happy as a clam living her best life, chomping on lettuce and writing on the beach.

In a quick exchange between the two characters, Dae-beom says he belongs in that town, and Yeo-reum says she should stop worrying what other people think of her and just live her life. It’s on that note that the teaser closes, and we see Yeo-reum frolicking on the beach with a dog. Sign me up! 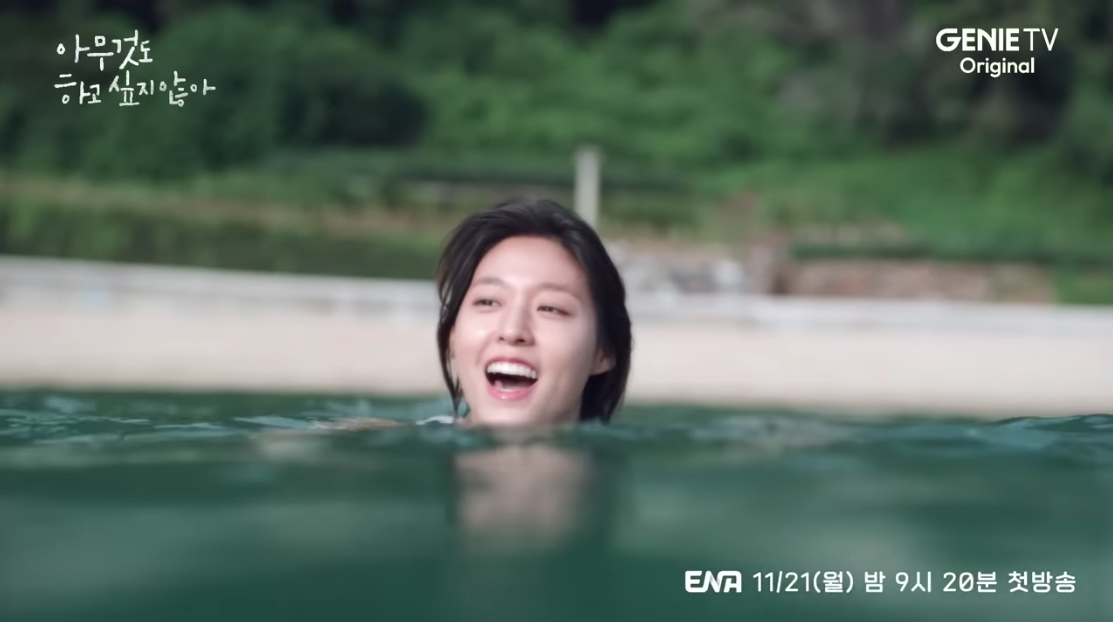 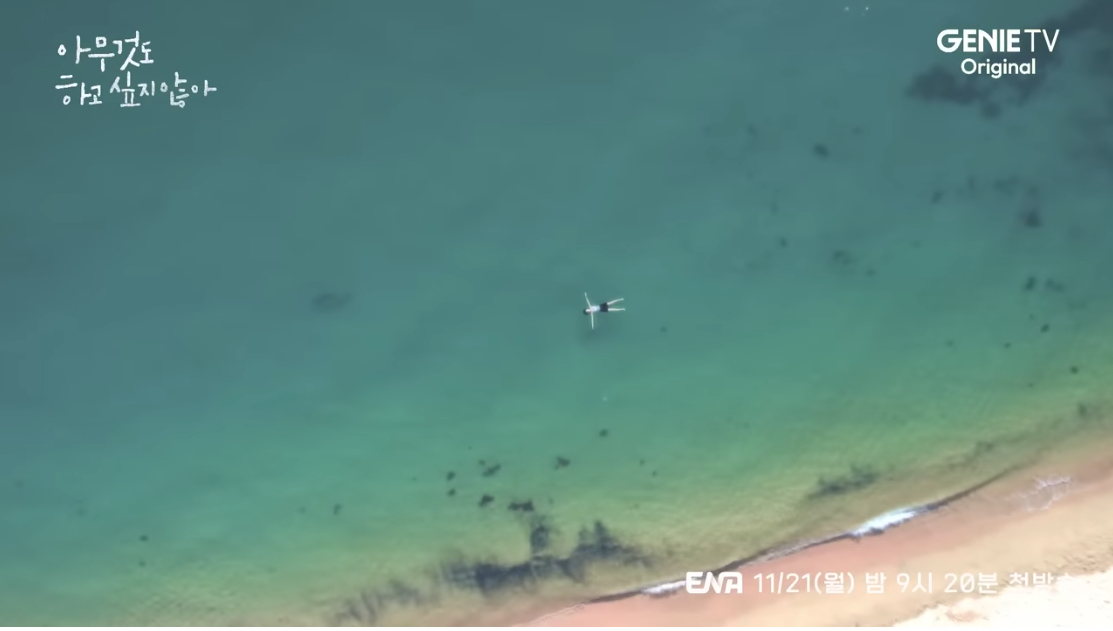 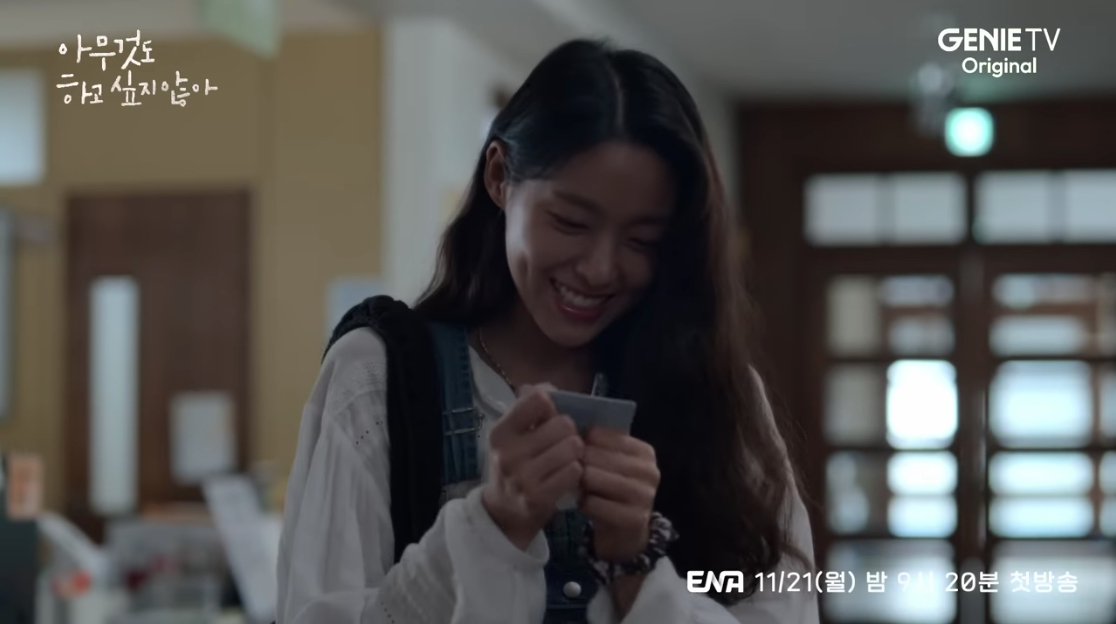 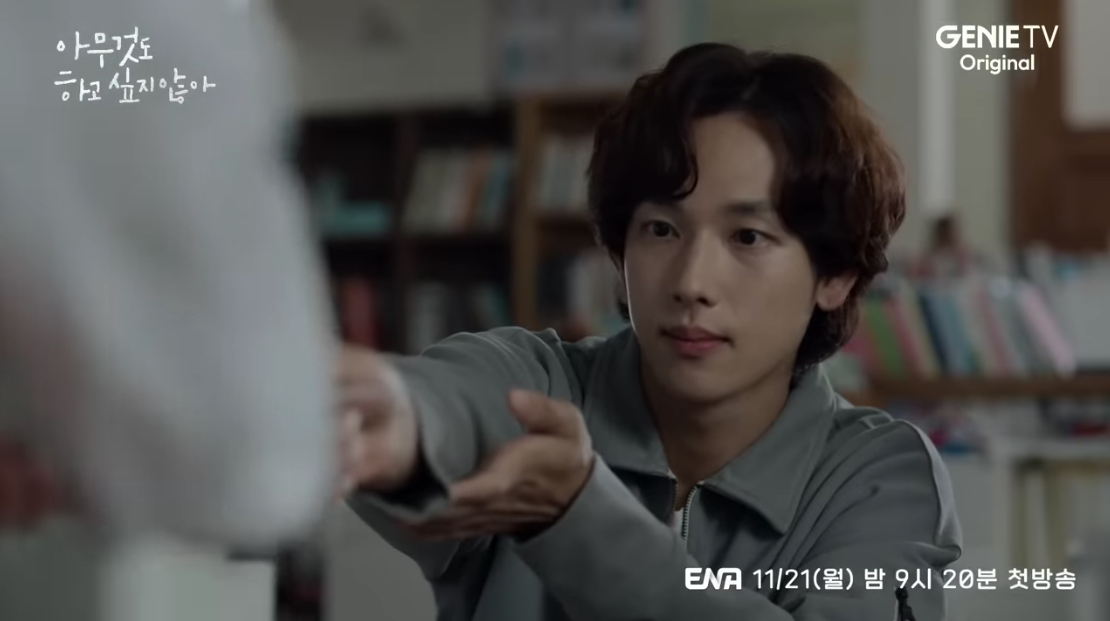 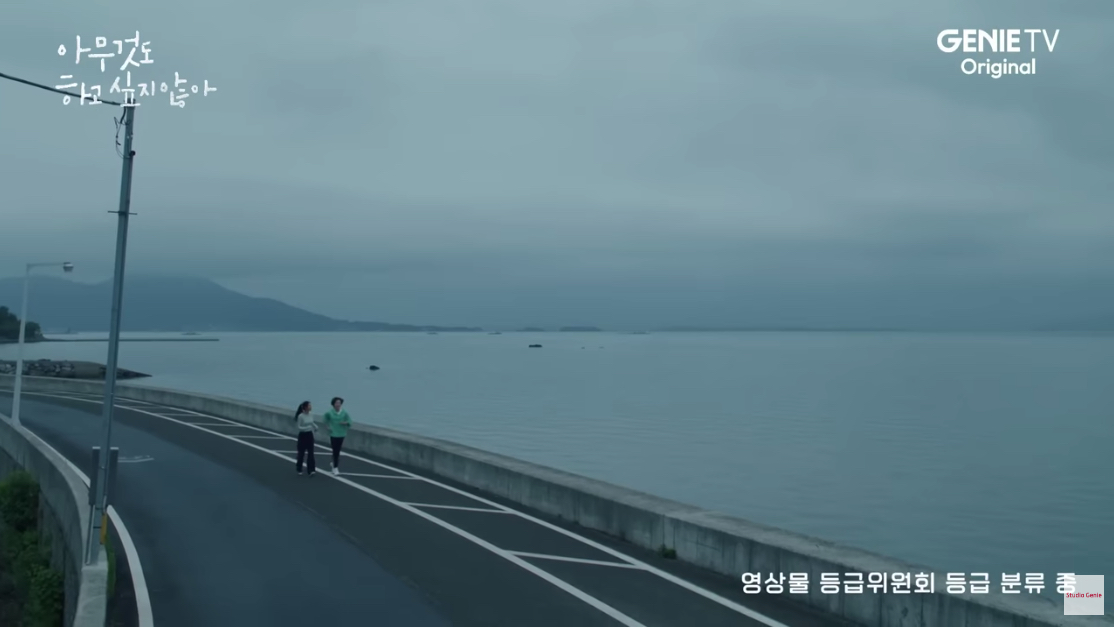 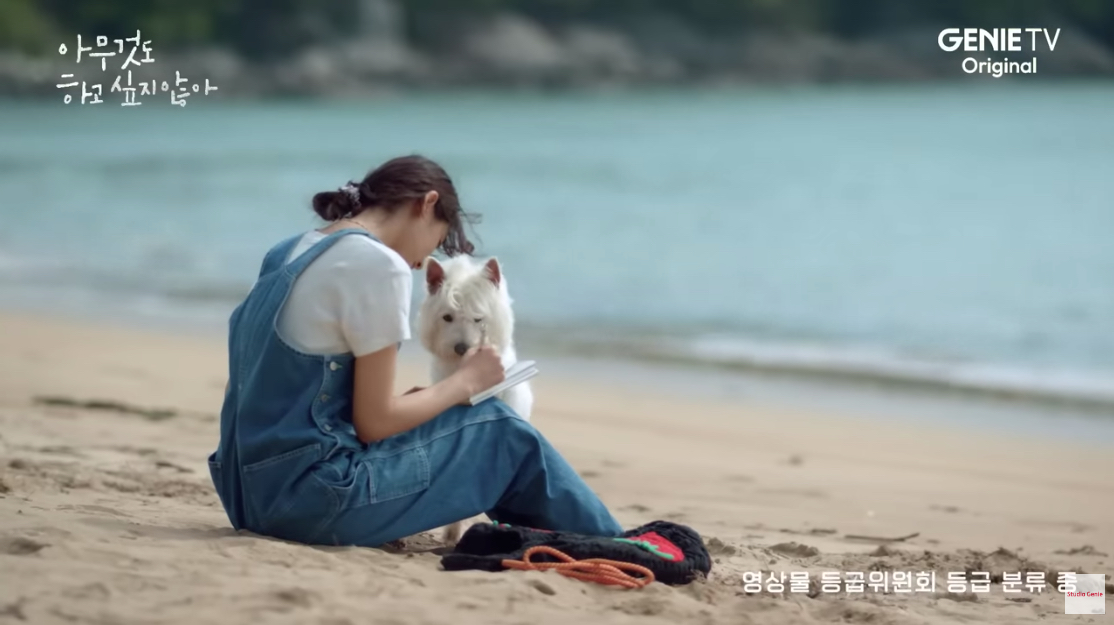 2 weeks and something nice and fluffy to start the week. Hoping this will be a lovely way to end this year’s bean collection.

Little Forest has a similar theme with a young woman from the countryside moving to Seoul to train. When things don’t turn out as planned she returns home and feeds her soul by growing and eating fresh food, cooking from scratch and spending time with her school friends. We watch her growth over the four seasons.

This looks delightful, and just in time to warm up winter a bit. Please let there be no terminal illnesses or loan sharks.

Here's the trailer with English subs.

This is a great channel thanks for linking us to it.

More importantly, please don't let them have gone through something significant together as children.

I want to see this drama since I heard about the story!

I like the actors and the PD! (I rewatched Heart to Heart lastly :p)

this looks so fun and I like the leads a lot!

This looks quite relaxing as i think many of us could understand her desire to break her routine life even if somethimes is easier said than done....