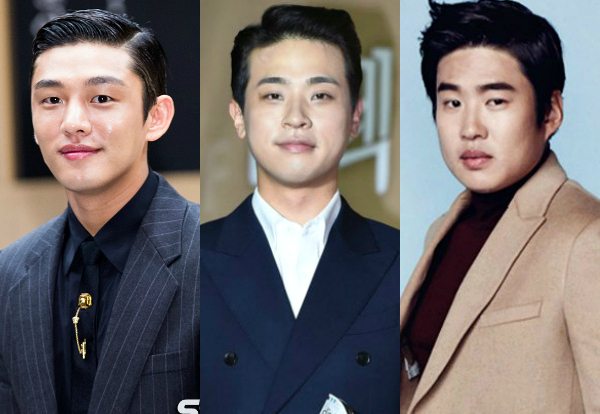 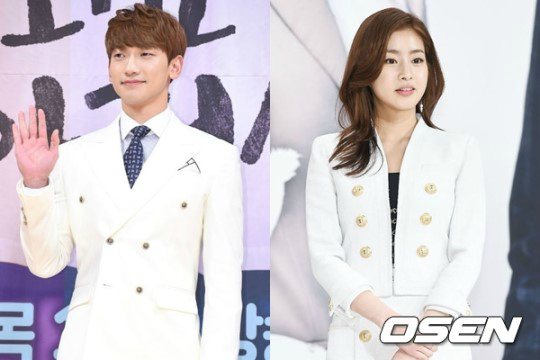 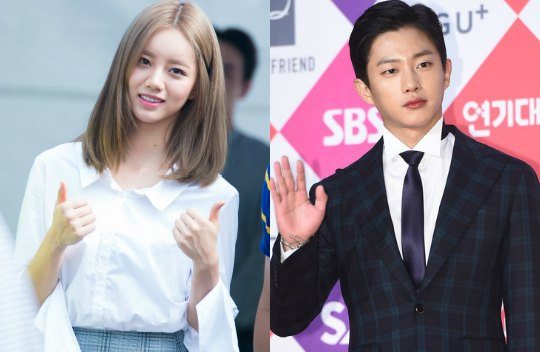 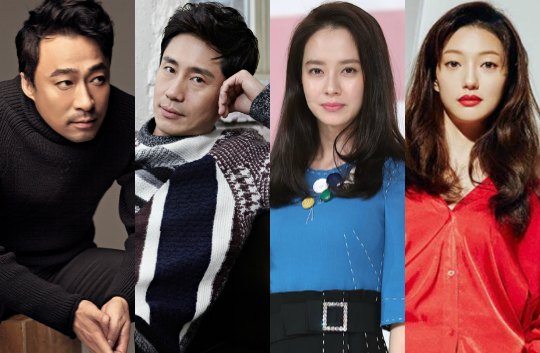 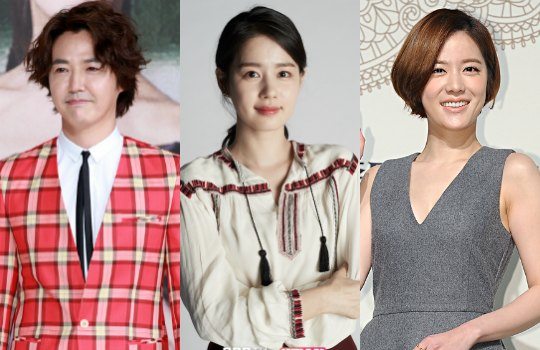 Rain and Kang Sora were paired up twice already and it fell through as far as I remember. I don't quite think they'd be that great for many productions to constantly pair them up but if this falls through again, there'd be some great irony in that.

Wasn't it for Warm and Cozy that they were going to be paired up for and then Rain dropped out? Either way I think it's been awhile since Kang Sora has filmed anything in Chungmuro. She's got the star quality so I really hope she hits big and isn't seen as just Hyun Bin's girlfriend only.

I thought I heard something about Yoo Ah In and bone tumor? Was that wrong?

I read somewhere that it was benign

This is everything about his situation according to him https://yooahinsikseekland.wordpress.com/2017/02/16/full-translations-bone-tumor-is-benign-yoo-ah-in-releases-his-own-official-statement-netizens-support/

The casting for Chicago Typewriter is shaping up nicely. Don't want Tomorrow to end yet, tho. :'(

I'm happy to read song ji hyo in a new upcoming drama but what I'm really excited for is Kang sora/bi rain having their drama star on NETFLIX!!!!! Like yes Netflix has come such a long way from how it used to be I hope this will be the drama that opens door for many other writers/ directors to air there dramas on Netflix

So I'm really excited about Netflix getting into the game as well, but if I'm being honest, I'm a bit ambivalent at the same time. The reason for my ambivalence is really stupid and petty; K-Dramas feel like a niche genre to me, especially since few people I know have even heard of them, let alone watch, and websites like these reinforce that fact. It feels like our thing, and it's gonna kinda suck if Netflix makes a really popular one and it becomes like a Game of Thrones kinda thing. That would be amazing, I know, but kind of annoying at the same time.

LOL, Billions of views around the world is no joke. K-Drama has far surpassed Hollywood at this point.

SJH is a movie, not drama

No, Kang Sora and Rain are in the movie about a famous cyclist.

No one has been confirmed or offered any role, I don't think, for the drama that will be on Netflix (Kingdom) yet.

Thanks for the news that Yang Jin-sung got herself a role in a major drama.

I got excited too. but it's not kinda major cast tho

I miss this girl. It is OK if not a major role. She will act with solid casts and project so hopefully it means she will gain more attention in the future.

i got excited too

Whooa I'm so excited for Kim Joo-hyun. Didn't see her word in Modern Farmer before, but the fact that she was casted as the original lead actress in the remake My Sassy Girl from the staff and Joo Won really made me wonder how good she is. So sad that her hard-won role was given to another person. But hey.. now she's also got a new lead role. Hope it's a good one.

Lovely choice of those two photos of Rain and Kang So Ra!

First just gotta shout out to show my love and support:

I'm happy for Lee El, I want her in more things!

Hold up....Hyeri...and Kim Myung Min? Am I the only one who thinks that will be a crazy mismatched pairing?

Yoo Ah In really testing the water if he receives the offers....

Yoo Ah In isn't just "not locked in," his agency flat out said they rejected the role a year ago. It's not happening.

Didn't know that KEH's zombie sageuk was based on a manhwa, guess I gotta go search for it now!