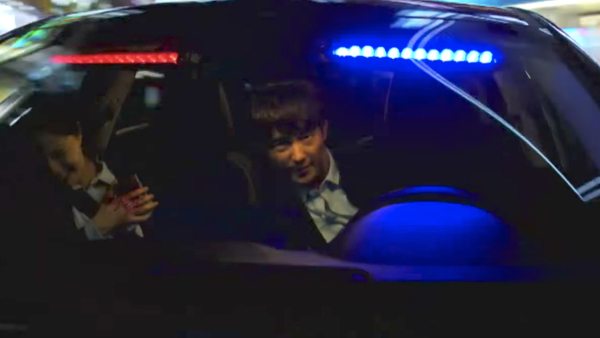 The newly released teaser already looks action-packed with its barrier-busting car chases, prison beatings, and of course Lee Jun-ki’s martial arts stunts. As haunting music plays in the background, Sohn Hyun-joo says in voiceover that once a killer has gotten a taste for blood, he won’t ever stop. A bloodied woman wanders desperately down a dimly lit corridor, and brief scenes of a hooded knife-wielding killer, limp legs in bright red pumps, and gory fingernails are shown.

Three lines of text flash quickly between scenes, giving us a sense of the drama’s grand scale: “Terror,” “Psychopath,” and “Serial Homicide.” Afterwords, Lee Jun-ki says in his voiceover: “This is our work, and we need to overcome this.” A silhouette of the team is shown as they search for signs of evidence in the dark mountainside, and Sohn Hyun-joo closes out the teaser by saying: “If we save one life, we’re saving the world.”

Stills of Lee Sun-bin (Missing 9) have also been released; she’s the member of the NCI team who is in charge of everything related to media. Sometimes, they deliberately leak certain parts of the investigation to the press in order to play on the serial killer’s pride or trap them into believing they’re safe. Lee Sun-bin’s character is largely cheerful and optimistic, but despite her presence in the media spotlight, she harbors a secret. I’ve been impressed with the actress in both her previous works Missing 9 and Police Unit 38, so I’m looking forward to her performance in this new drama. 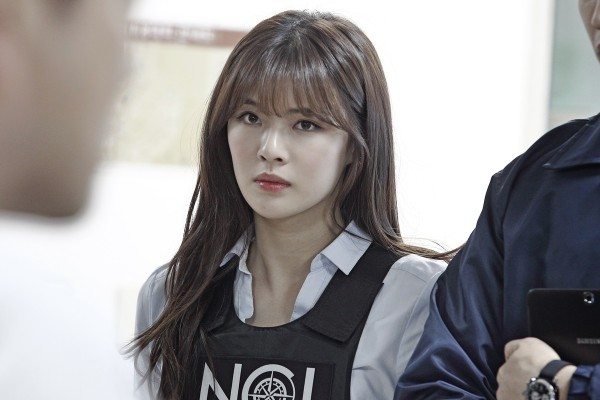 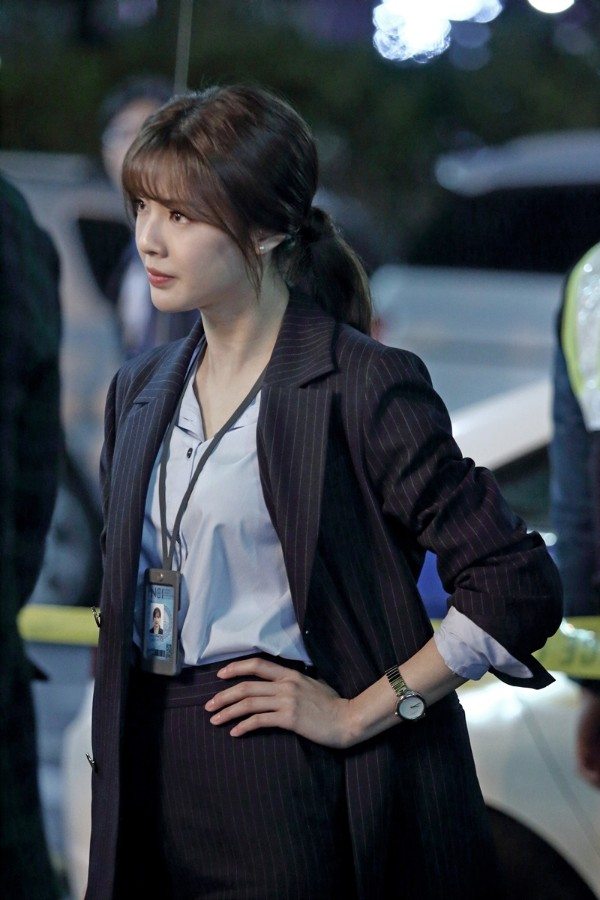 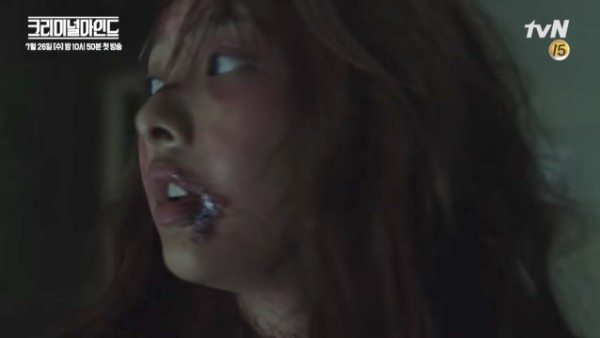 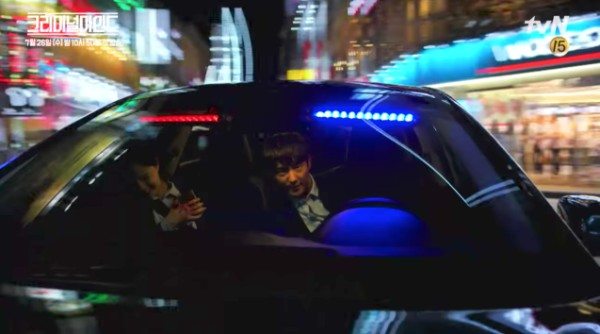 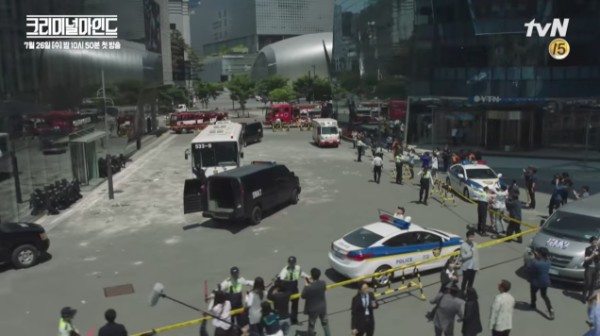 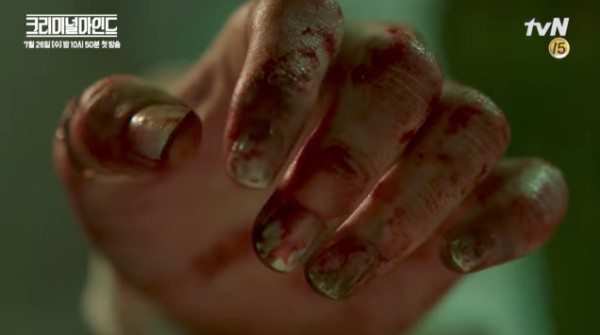 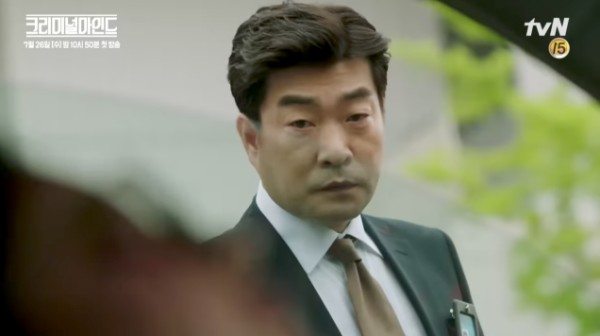 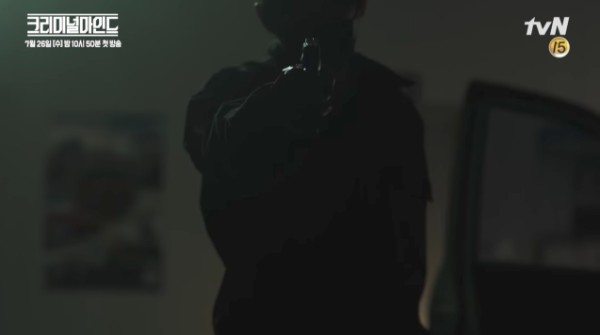 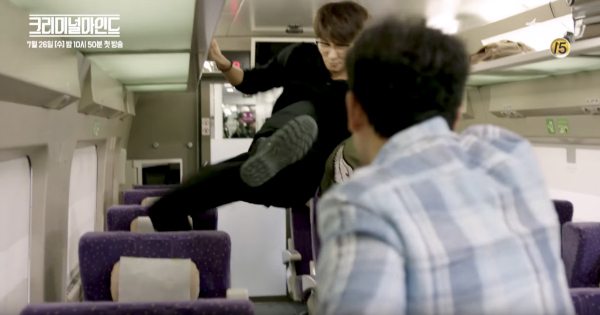 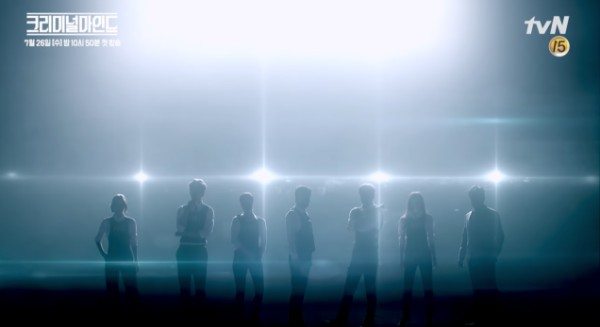 Hmm so I guess Lee Sun Bin'a character is based on JJ (pre profiler days)?

Fingers crossed for this one to be good the cast is awesome. I hope they can recreate the familial relationships that make the USA one so special.

I hope it delivers. I've already been let down by so many shows this year

Hwarang
Strong Woman Do Bong Soon
Missing Nine
Man to Man
The Best Hit :( - this one hurts the most cuz it was amazing in the beginning

I almost lost faith with The Best Hit

OMG mee too. Agreed with @giocare and @aa.
I was soooo in love with The Best Hit, that I couldn't imagine when it comes to end that time (I don't wann it to end) but the last 4 episodes made me cringe and upset instead.

Ouch! I was gonna put it into my waiting list though :(

It's because the pairing.. #sigh
I just hope for the best for them.. Please let Ji Hoon's father is Dabong, i know it's strange for now cuz the girl fall in love with Dabong who is still on the top of the list suspect of JH's real father..
#sigh

Seems really action-packed, which is not what I prefer in my police-procedurals. (I love some good old fashioned sleuthing portraying people using their heads to figure things out as opposed to running around jumping through windows and chasing cars.)

Oh well. It's Lee Jun-ki and it's a police-procedural. I'm gonna watch it.

Hah, I'm of the same mind. I prefer less action, more emotional depth, my favourite is (when done right) suspense that doesn't require gory scenes. But criminal minds usually stayed away from full blown action, bar a few scenes here and there.

I'm hoping the teaser is just getting people amped up for it, but the show will focus more on the behind the scenes "action."
The cast certainly has the chops for it.

I hope so too because right now, I'm rather disappointed by the teaser. I need the in-depth analysis of the killers / murder not the flashy car chase or gory details.

Missing Noir M everyone? One of my fav thriller-drama. And Kim Kang Woo as a profiler really spot on.

Now you just made me want to rerun it :(

Here's hoping that CRIMINAL MINDS is not too dark. I'm still recovering from VOICE.

On the other hand, I cannot pass up anything with Teacher in the cast, sageuk or not. I'm also looking forward to seeing Sohn Hyun-joo.

Me too. I have not passed up a single drama of Teacher since My Girl. 1 of my catnips, any drama with Teacher.

Hmm I prefer the first teaser. My complaint over this latest one is not enough snippet of Lee Jun Ki.
But throw anything LJK at me and I will definitely watch. 2 weeks to go... bring it on, show!

Yesss this is what I need and want from TVN, the excitement is hyping up very well.

Me: that's some amazing, tight cinematography!

Me: OH DUH this is a tvn show!
I miss LJK in a modern drama. Can't wait to watch this

tvN really impressed me with their 2017 dramas so far, Chicago Typewriter, Circle, Forest of Secret... I hope LJG drama will be even better

I'm excited to see what this show offers! Everything about thing show looks good so I hope it delivers!

Soooo excited for this!! Lee Joon Gi, we're ready for you! ?

That kick move in the train! I love it when Lee Junki exercises his martial arts moves. It's always so effortlessly sexy.

I used to watch a ton of Criminal Minds, but then had to quit because the series specializes in these heinous and super effed up crimes and it was making me paranoid. But I will watch this for Lee Junki and Moon Chae Won. I still can't believe this pairing is real. I love it!

I just don't want another Entourage.

Thanks for the article, tineybeanie. Good to see finally a neutral professional article written here on Criminal Minds

why man to man? should I remove it on my queue? I'm sticking with the best hit for the cast, love lines be damned!

Flying kick in rows of train seats?!?!
Throw me more of Lee Joon Gi action and I'll stuck in front of my TV/Laptop to watch him all day!
Can't wait for 26th July!

I am so excited for this series ever since they announced the casting. Looks like LJK is the character that's based off Morgan. Can't wait to see if this group also mirrors the dynamic that I loved in the US series.

i hope it matched at least The K2. the chase scene was done superbly (was it in ep2 or 3?? don't remember), it was the best if not the only best thing in that drama.

I'l never forget that scene. It was brilliantly executed. Now if the script had matched the directing, it'd have been an amazing drama.

I'm really thankful to moon lovers that made me discover this brilliant and amazingly talented actor. Lee joon gi, how beautiful you are inside out. Cant wait for you to blow me again with your powerful performance. Truly who didn't watch moon lovers have missed alot.

If anything, this looks so clean. The cinematography is on point.

So excited to see LJK in this! 2 and a half weeks to go!

Moon Chae-won has been making a lot of mistakes with her choices. I'm not too sure if this show is going to work out for her.

She needs to go back to making historic dramas.

I hope hope it will be good. TVN has mixed results doing Korean remake/adaptation of American shows.

(He kinda broke my heart with his last drama ?)

After a long wait, finally CM is coming. I rarely watch Saguek esp if it's Lee Joon Gi but LJG in modern drama again is a big treat.