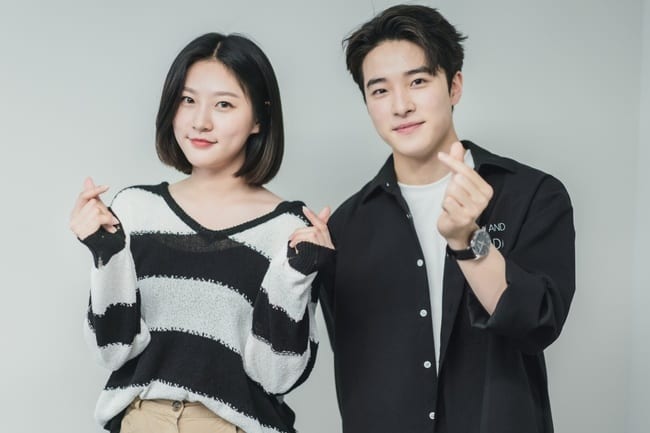 The drama stars Kim Sae-ron (Leverage, Secret Healer) and Nam Da-reum (Start-Up, A Beautiful World) as two high school students who work together to face off against evil spirits and solve a mysterious case at their school.

Kim Sae-ron plays Ga Doo-shim, an 18-year-old girl who wants to live as an ordinary student but has to fulfill her unwanted fate of being a shaman. Nam Da-reum takes on the role of model student Na Woo-soo who unwillingly develops the ability to see ghosts. His character is the ultimate “mom’s friend’s son” which in Korea is a reference to that perfect son that your mom might compare you to. Though he may seem cold and arrogant but has a hidden warmth to him.

Yoo Seonho (Undercover, Produce 101) has a supporting role as the soul of a high school student who cannot leave the world after a tragic death. He lingers in the mortal realm next to Ga Doo-shim and the two of them have a friendship that is so close that they’re practically soulmates.

Directed by Park Ho-jin and written by Joo Brothers, this is KakaoTV’s first original fantasy mystery drama. Like KakaoTV’s other drama offerings, each episode of Shaman Girl Ga Doo-shim will have a runtime of 20 minutes with a total of 12 episodes and is set to premiere in the second half of the year. 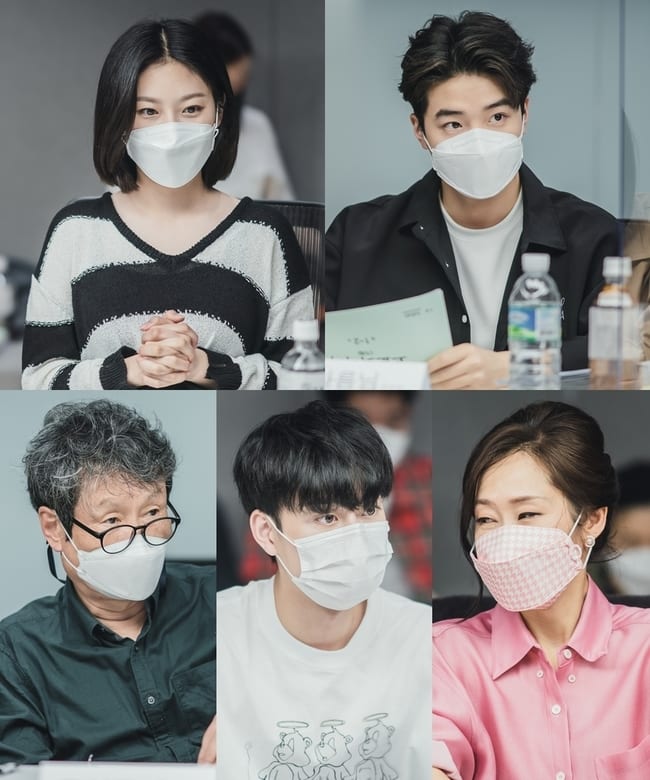 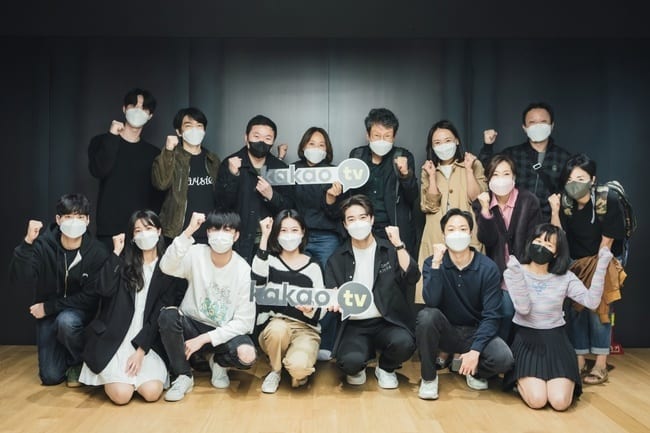 Kim Sae-ron and Nam Da-reum are such a wonderful pairing. I’ve been waiting for both of them to have lead roles, so this is totally welcome.

I hope the drama is available on Netflix like some other KakaoTV dramas because that makes for easy watching.

I keep hoping for this casting of Go Do Shim. I cannot help but keeping reading the title as such.

I saw Go Do Shim on Knowing Brothers w/ Ji Hyun Woo promoting their new film. And honestly, she's still as charming and funny even now! So yes, more Go Do Shim PLS!! Can we get her Youn Yuh Jung moment too?!

Cannot wait to watch this one!