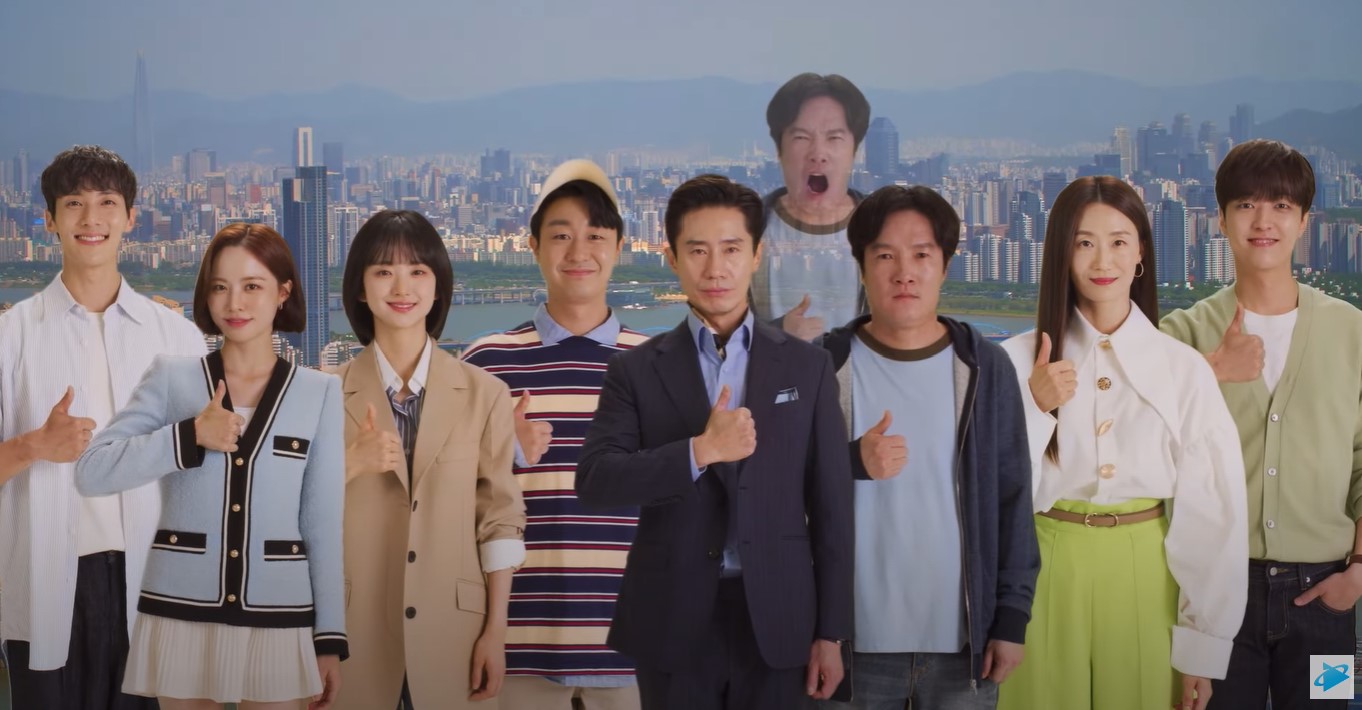 The first teaser is out for Coupang Play’s Unicorn as well as another fun spoof on business marketing ads, showcasing the drama’s Maccom company in all its low-budget glory.

The sitcom stars Shin Ha-kyun (Beyond Evil) as our megalomaniac hero, CEO Steve. As the founder and head of Maccom, he likes to dream big, no matter how wacky or grand his schemes are, and jumps in head first on all of his plans, even if others shake their heads.

Scrambling after him and trying to figure out logistics along the way are his more sensible team members: Won Jin-ah (Hellbound) in the role of Ashley, Lee Yoo-jin (Idol: The Coup) as Jay, and Kim Young-ah (Remarriage & Desires) playing Monica.

Other staff members include Lee Joong-ok (The Good Detective 2) as Kwak Sung-beom, Bae Yoo-ram (Moonshine) as Jesse, Bae Yoon-kyung (The King’s Affection) as Carol, and Kim Wook (The King: Eternal Monarch) as Philip.

The video teaser begins with CEO Steve’s big presentation about Maccom and he asks his staff, “Elon Musk, Bill Gates, and myself, Steve. What is the difference between these people?” The team is in disbelief, but one brave soul responds, “We suck!” Everyone else’s thoughts are revealed in the text screen: “We’re doomed…” But Ashley reassures the staff afterwards, “Don’t worry too much. When it comes to mental strength, he’s on another level compared to us.” But, alas, our CEO is curled up under his desk, sobbing to himself about what to do.

We then cut to a text screen that reads “Introducing Maccom,” followed by CEO Steve explaining that Maccom will deliver services that you always think of. In the following series of text screens, we’re taken through the company’s positive qualities, starting with: casual, lateral organization. Steve tells a bowing Jay, “Be comfortable, we’re all on the same level.” But his smile quickly falters when some staff start becoming a little too casual with their speech.

Open recruitment is point two, to which Jay confides, “At the club house, the CEO offered me twice my salary if I worked for him.” Ashley replies knowingly, “Oh, you’re a club recruit. Club recruits are from club houses and Insta-recruits are from Instagram.” From there, we move to point three: visionary leader. Carol complains that they’ll go out of business for not behaving like a real company and we see Steve asking his staff for any objections, only to shush them when everyone raises their hand.

This brings us to point four: working environment filled with humor. When Jay is late for work, CEO Steve initially reprimands him, “It’s only been how long since you started working here and you already show up late.” Continuing in a sillier voice, he sing-songs, “There are no lates.” The intermittent text screens describe Maccom as a somewhat odd Korean start-up with no troubles. (Heh!)

We then jump to Steve using an analogy in his presentation. Counting with his fingers, he says, “There are three types of geum [gold]: ‘so-geum’ [salt], ‘ji-geum’ [now]…” and he quickly apologizes when he realizes his mistake. Relentless, CEO Steve announces the start of a new project, but Ashley lets out her frustration saying, “Just once, can you not treat it like a joke?!” The teaser then closes on our CEO’s final admission, “Failure is Maccom’s other name.” 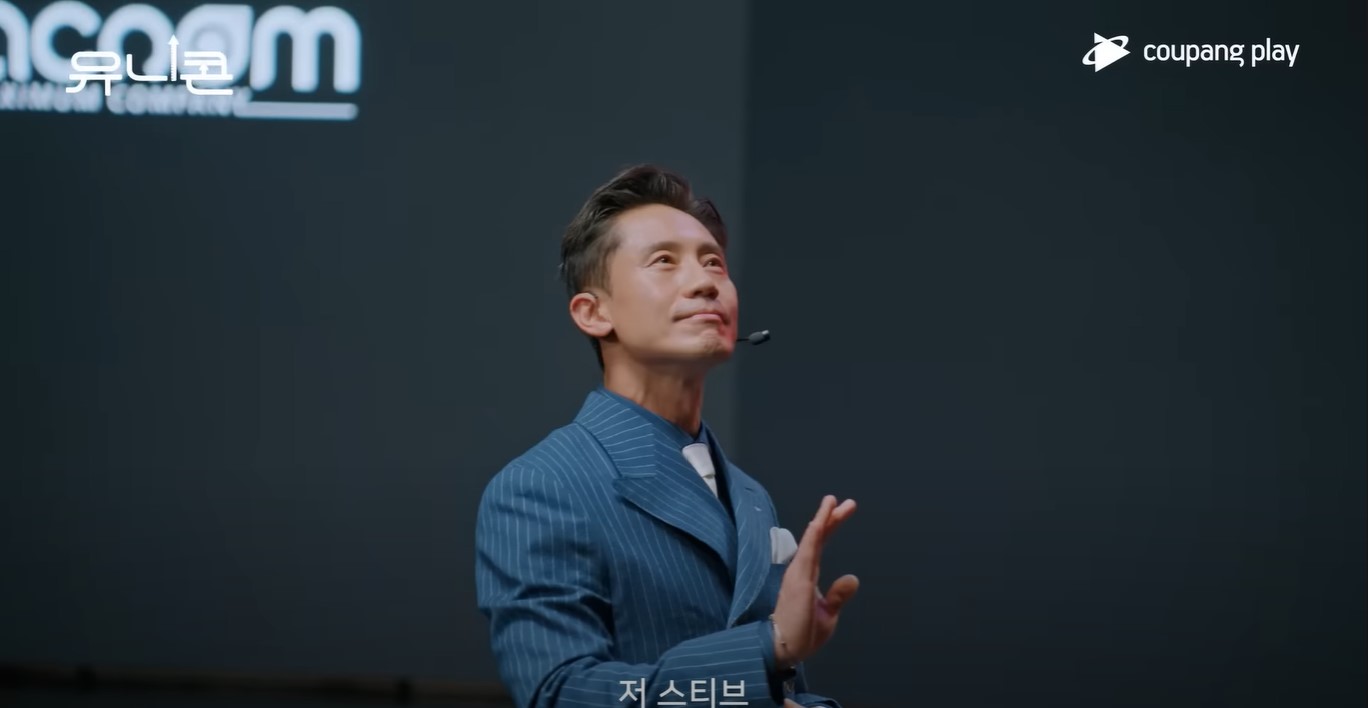 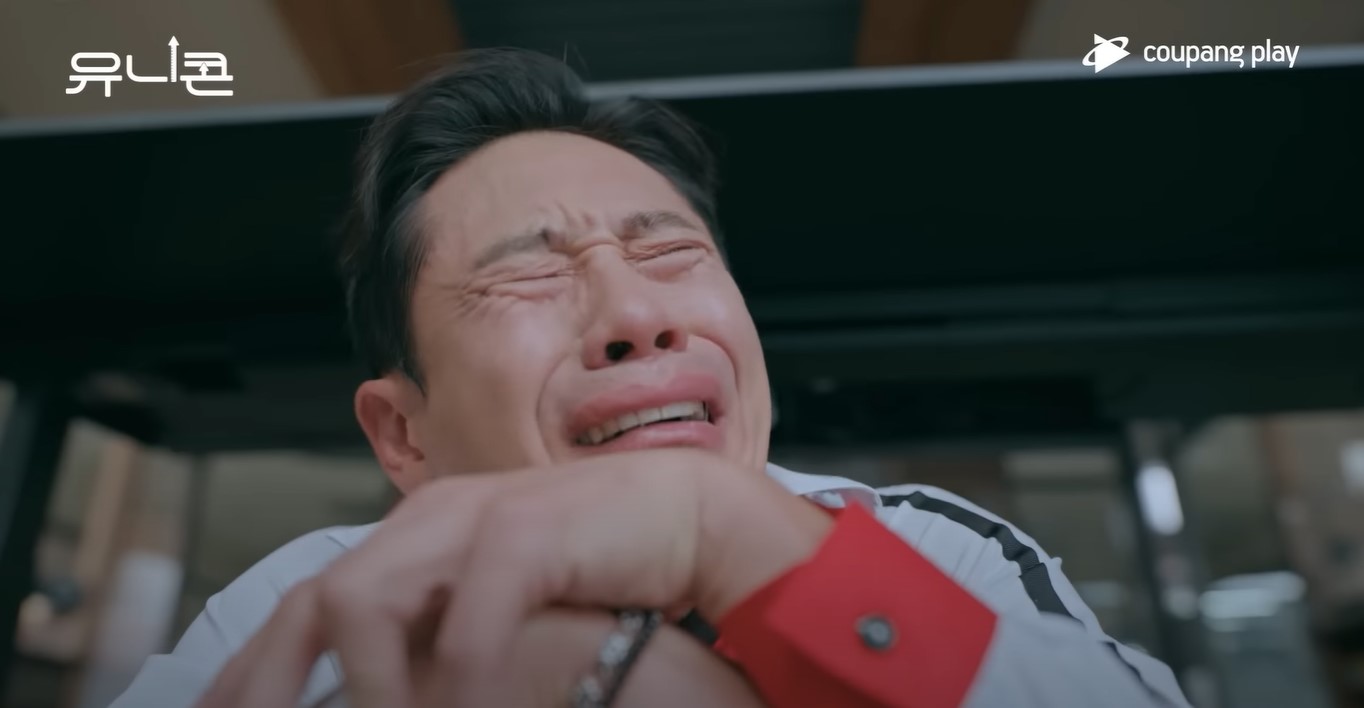 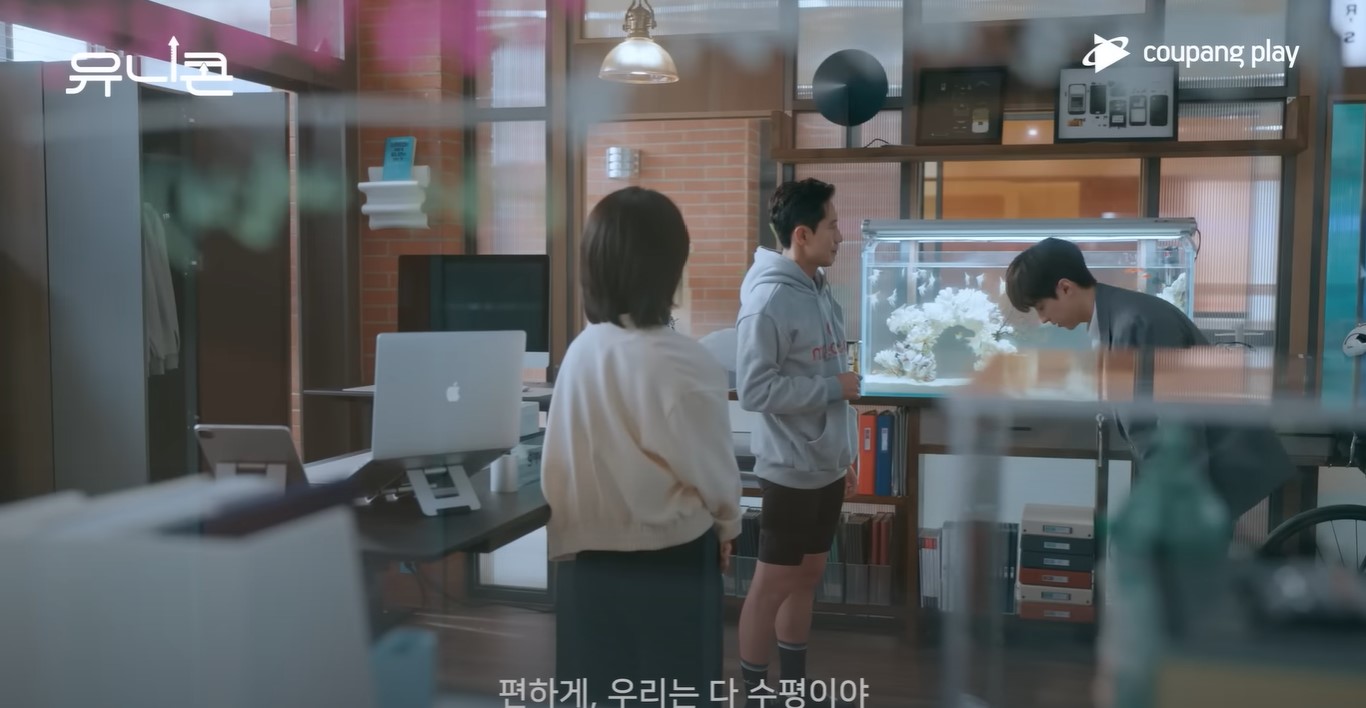 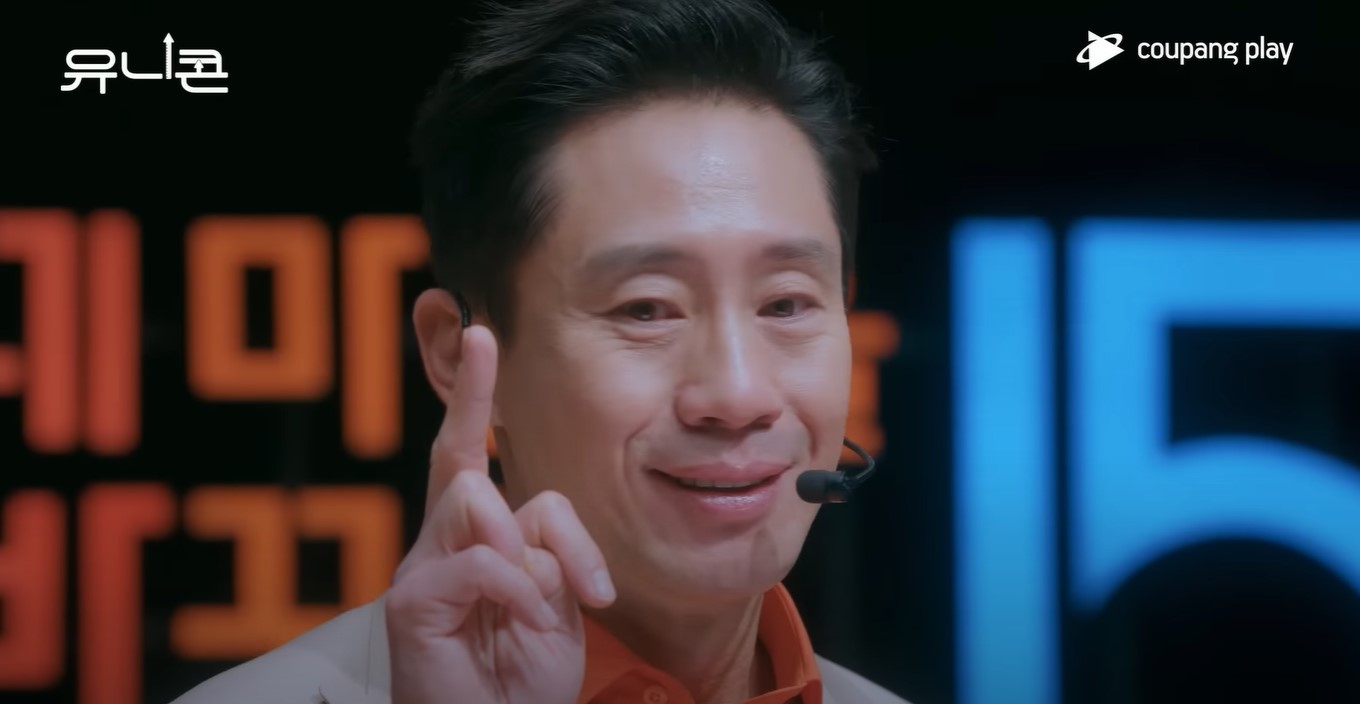 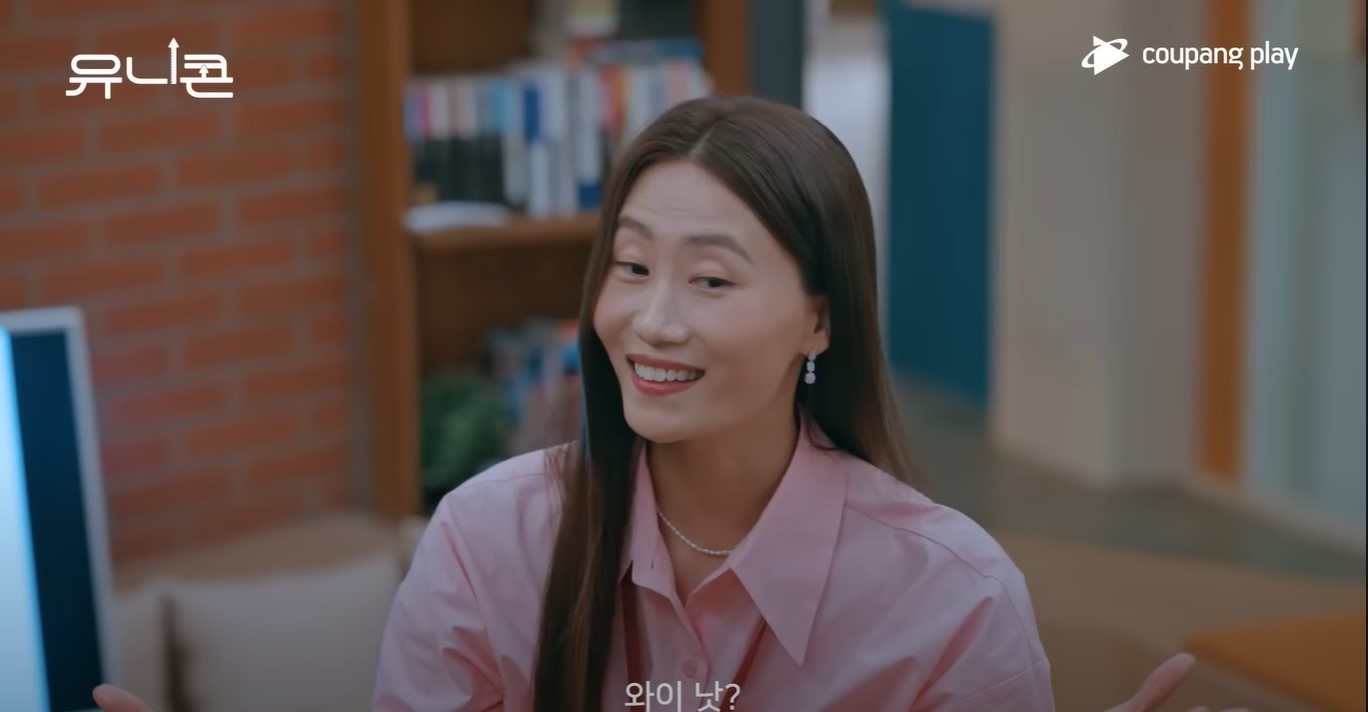 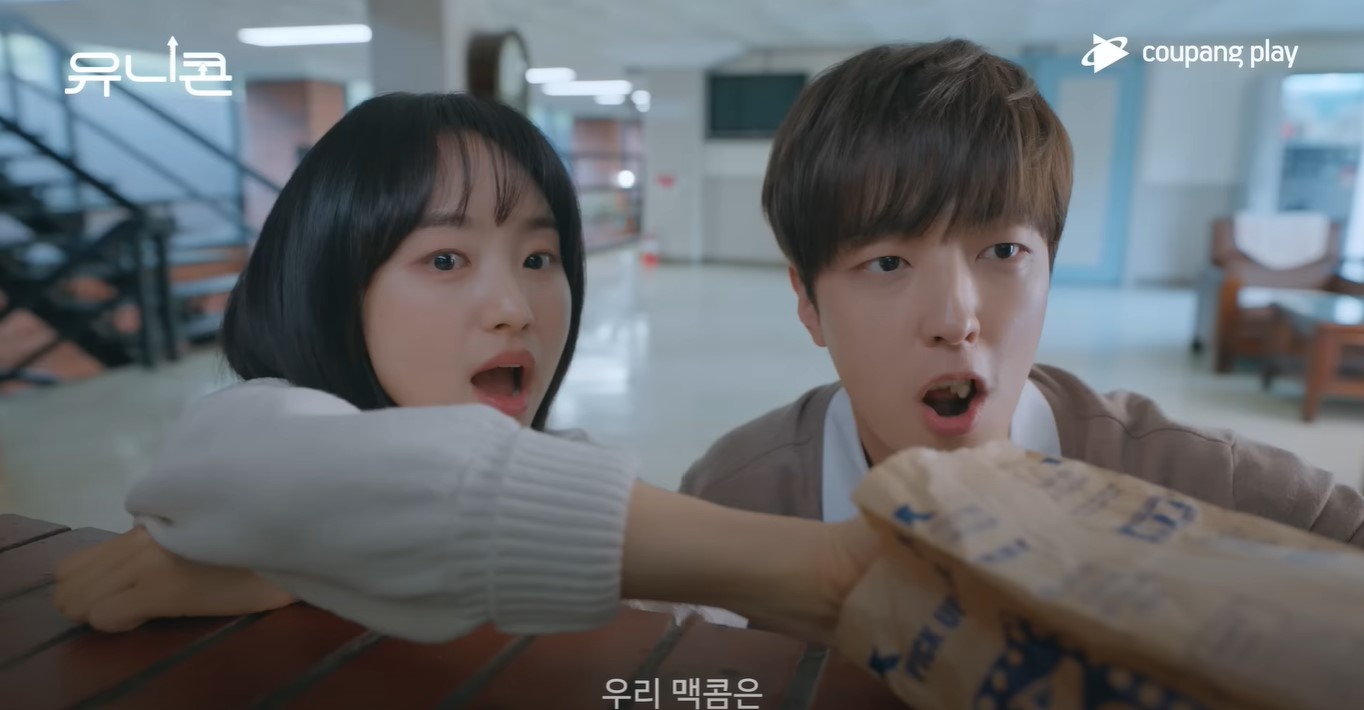 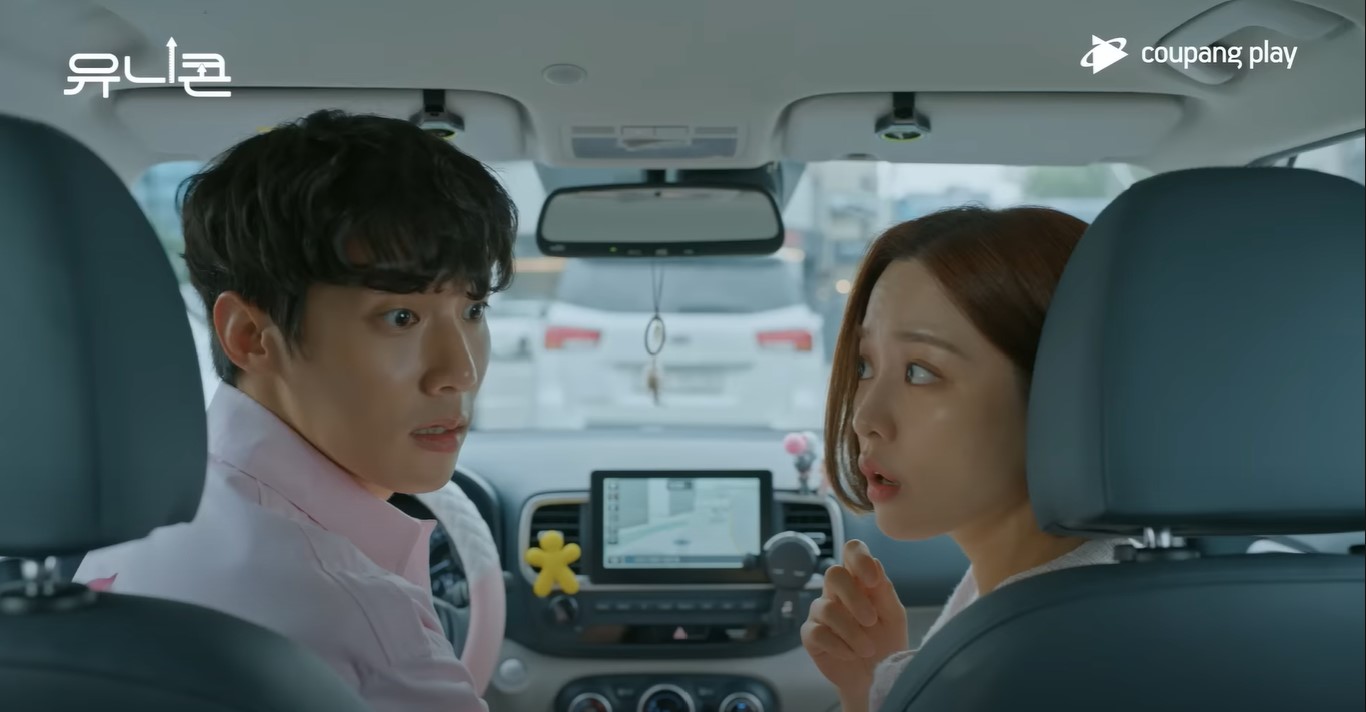 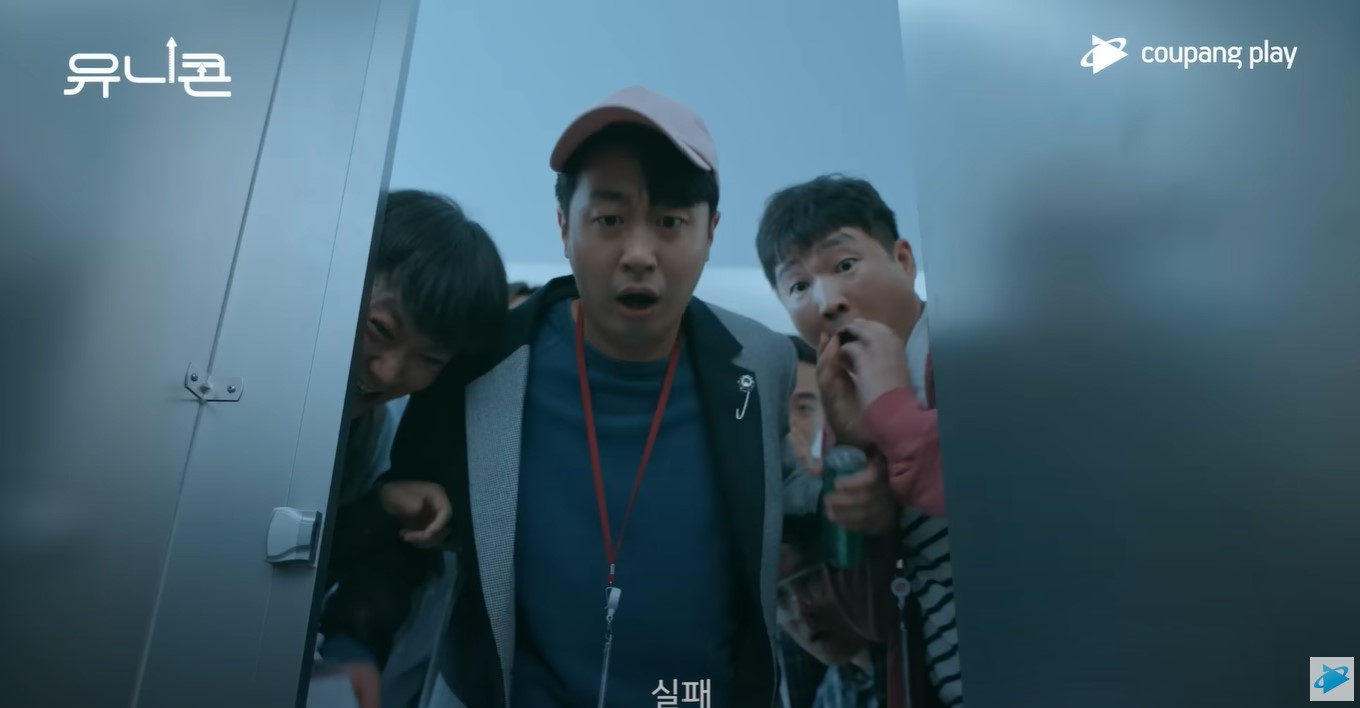 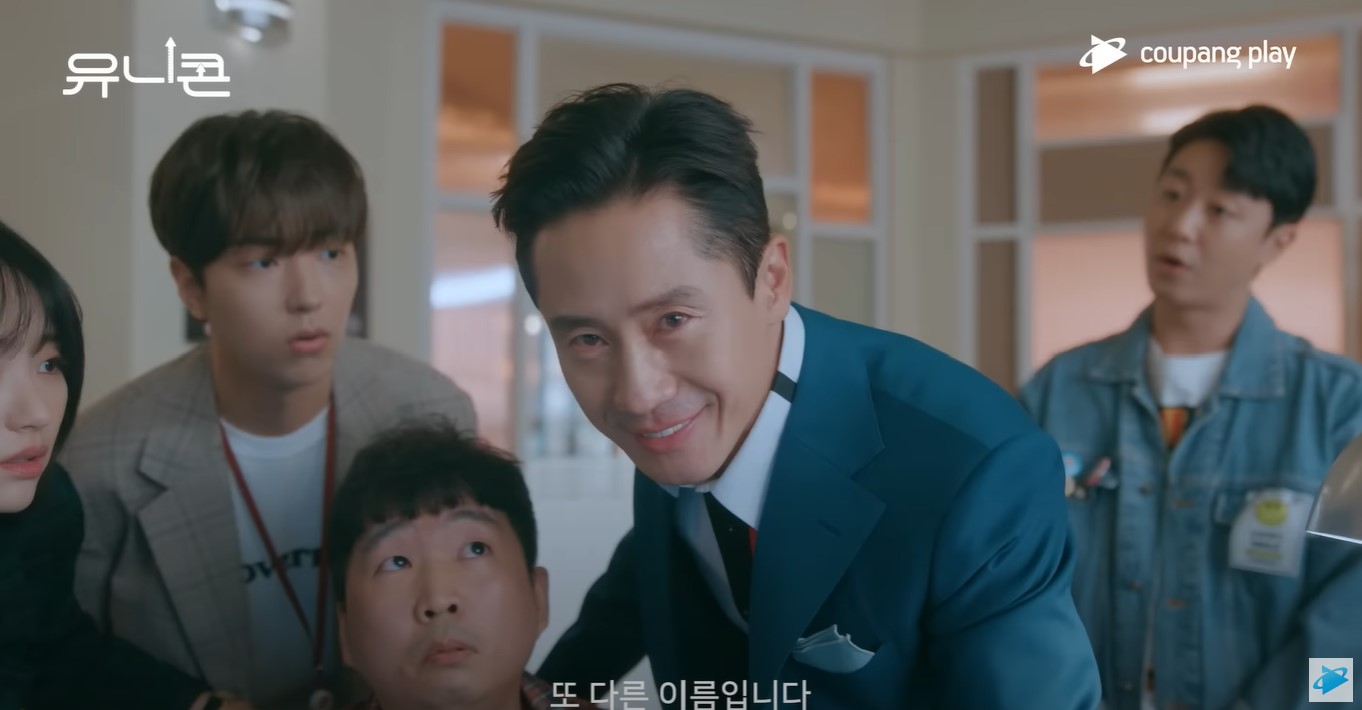 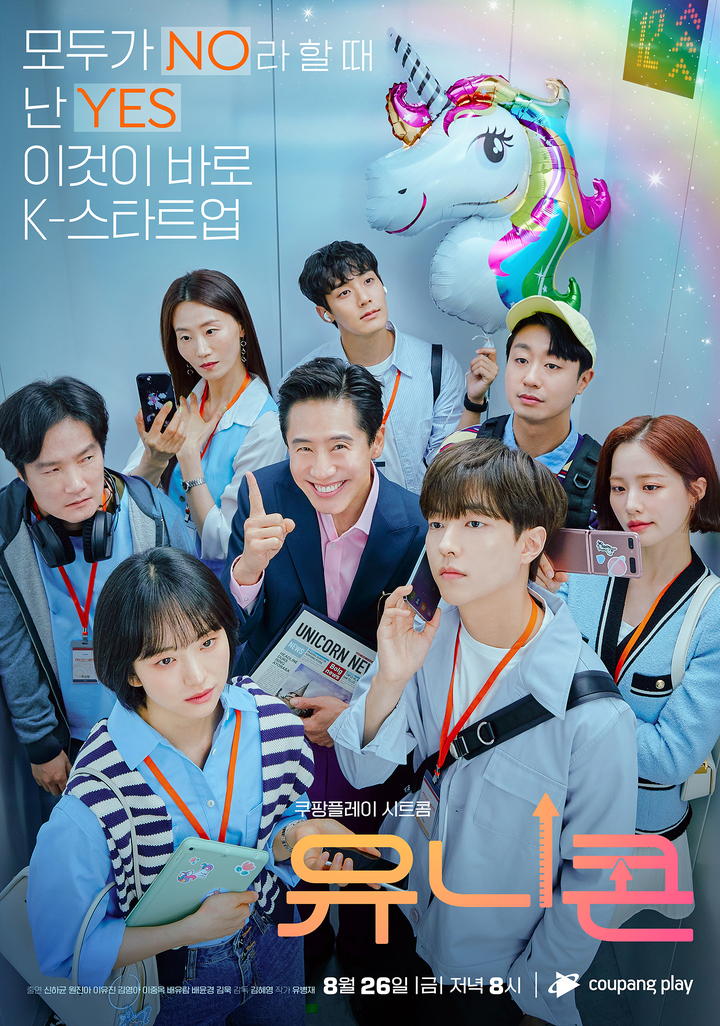 Is this a likely trend for more than one character to have non-Korean names?

I'd rather think of it as a reference to Steve Jobs. For me, the real question is whether this is meant as a meta gag from the show's writers or if the character intentionally claimed the name in order to group himself with American tech MVPs like Musk and Gates.

@massani: Thanks for your sharp insight which only occurred to me In hindsight!

Didn’t Search WWW have the same concept dropped formality, had names in English and an International staff group?

Haven't seen SHK in anything comedic before despite him giving me lots of Jang Hyuk energy (= an actor who can do any genre). Here's hoping this will be just as delightfully offbeat as I expect it to be.

However... Steve? As in "Steve Jobs"? Very subtle, show. Especially when he's even mentioning Musk and Gates but not Jobs himself. 😂