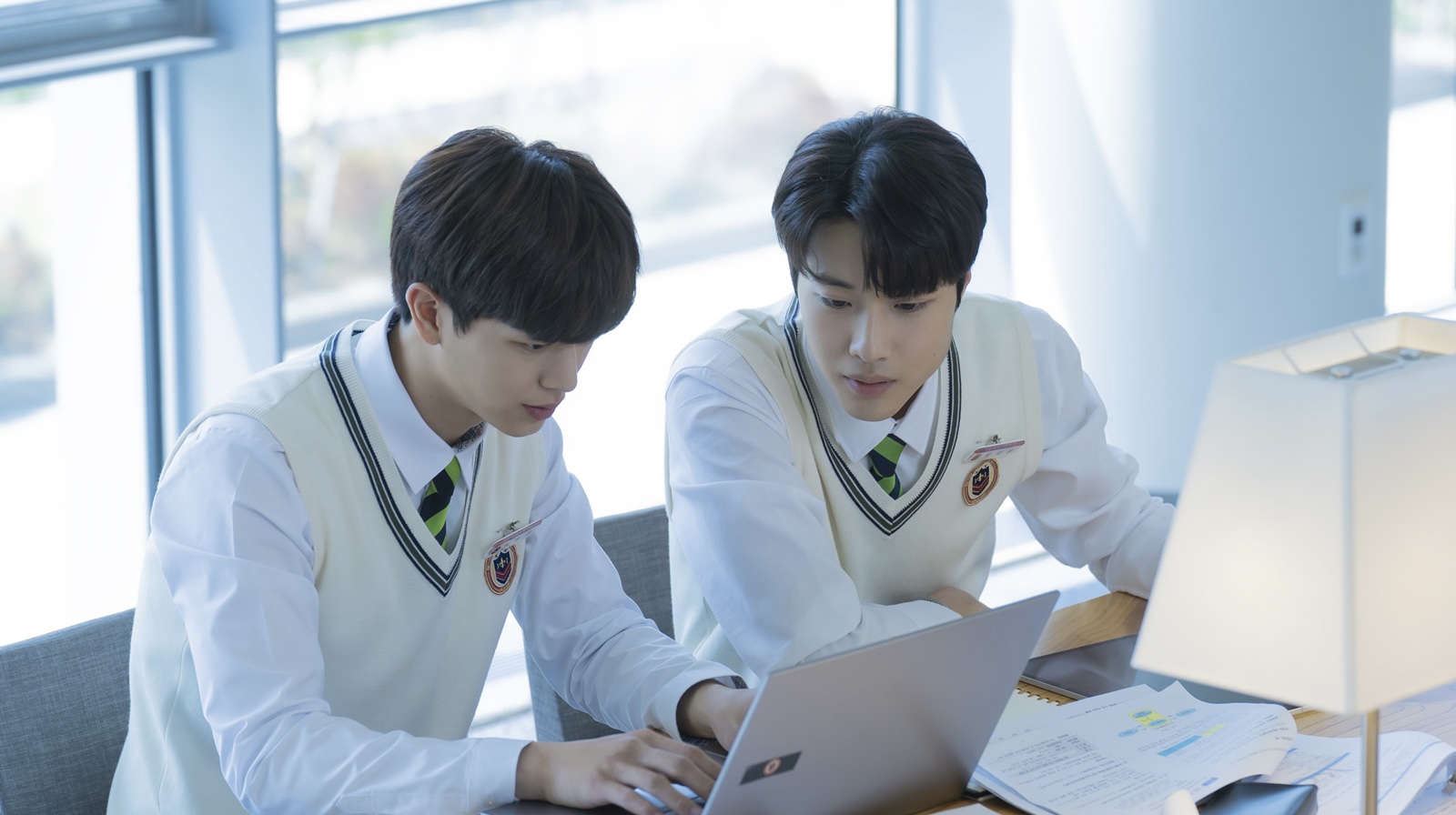 One boy has hit rock bottom, and the other boy sits comfortably at the apex of society. MBC’s upcoming fantasy drama Golden Spoon has released more stills, along with a second teaser, giving us a closer look into the lives of its main characters.

Lee Seung-cheon, played by Yook Sung-jae (Mystic Pop-up Bar), is our pauper protagonist. He’s lived in poverty all his life, and wealth feels like a faraway dream to him. That is, until he comes across an antique wares peddler who sells him a magical golden spoon — one that can grant him the chaebol life of Hwang Tae-yong, played by Lee Jong-won (Hospital Playlist 2).

Their differences are apparent in the drama’s latest stills; Tae-yong is clad in a luxury brand cardigan, while Seung-cheon wears a simple flannel shirt. At school, though, their uniforms seemingly erase their class differences — but only on the surface.

We also get our first glimpse of Oh Yeo-jin, played by Yeonwoo (Dal-li and Gamjatang). She may be a stunning beauty with stellar grades to boot, but she’s a habitual liar. Still, she dreams of becoming Tae-yong’s fiancée. That puts her in direct competition with chaebol daughter Na Joo-hee, played by Jung Chae-yeon (The King’s Affection), whose feelings for Seung-cheon are starting to be swayed by Tae-yong.

Golden Spoon’s second teaser opens right in the midst of Seung-cheon’s suffering. Bully Park Jang-gun, played by Kim Kang-min (School 2021), sneers that Seung-cheon will forever remain poor, as Seung-cheon wails in despair. Seung-cheon’s impoverished background makes him an easy target, and he gets beaten up at school by Jang-gun and his cronies.

There’s no hope to be seen, not when Seung-cheon’s family is mired in a debt of 400 million won. It looks like they live in a semi-basement apartment, and there’s barely enough food to put on the table. Pushed to the brink, Seung-cheon’s sister yells that their parents shouldn’t have given birth to them if they couldn’t afford it. Seung-cheon’s equally frustrated at their circumstances; we see him hurling things in his room and wandering aimlessly on the streets.

Then the teaser cuts to Hwang Tae-yong (Lee Jong-won), and it’s as if we’ve been transported to an entirely different world. As the son of Doshin Group’s chairman, his life is embellished with expansive penthouses, luxurious dinners, and a personal chauffeur who escorts him to and from school. Tae-yong is the richest of the rich, and it’s his opulent lifestyle that Seung-cheon covets.

Seung-cheon just has to eat three meals with his magical golden spoon, at the house of someone the same age as him, in order for that person’s parents to become his. It’s a once-in-a-lifetime chance for Seung-cheon, and he takes it without a second thought, tucking into his meals with gusto. However, eating exclusively with a golden spoon is more conspicuous than Seung-cheon expects — before long, a curious Tae-yong asks him if he carries that golden spoon around with him wherever he goes.

Directed by Song Hyun-wook (The King’s Affection) and Lee Han-joon (Check Out the Event), Golden Spoon is based on the webtoon of the same name, with scripts penned by Yoon Eun-kyung and Kim Eun-hee (Prime Minister and I). The 16-episode drama will premiere on September 23, airing on Friday and Saturday nights on MBC. 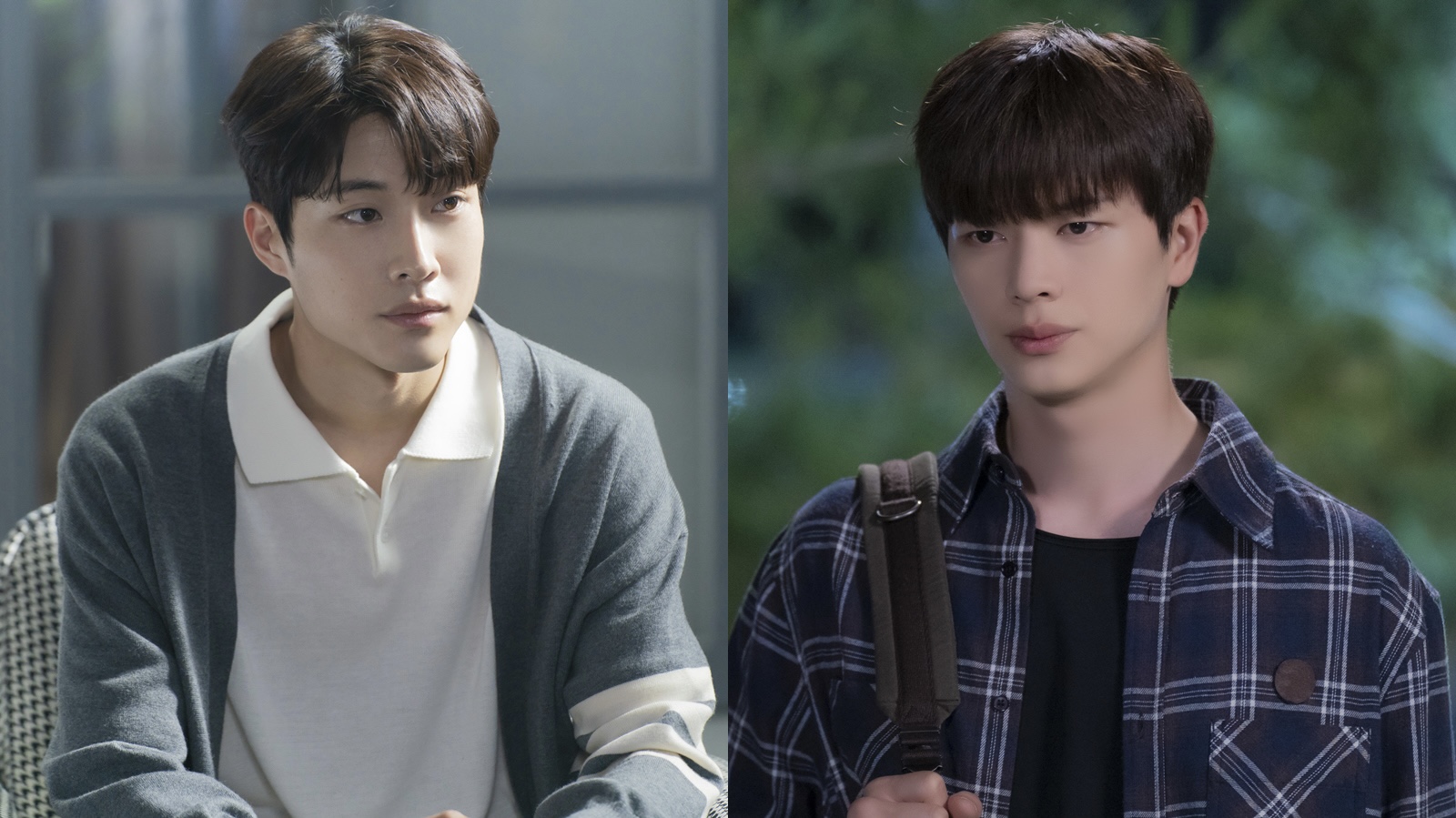 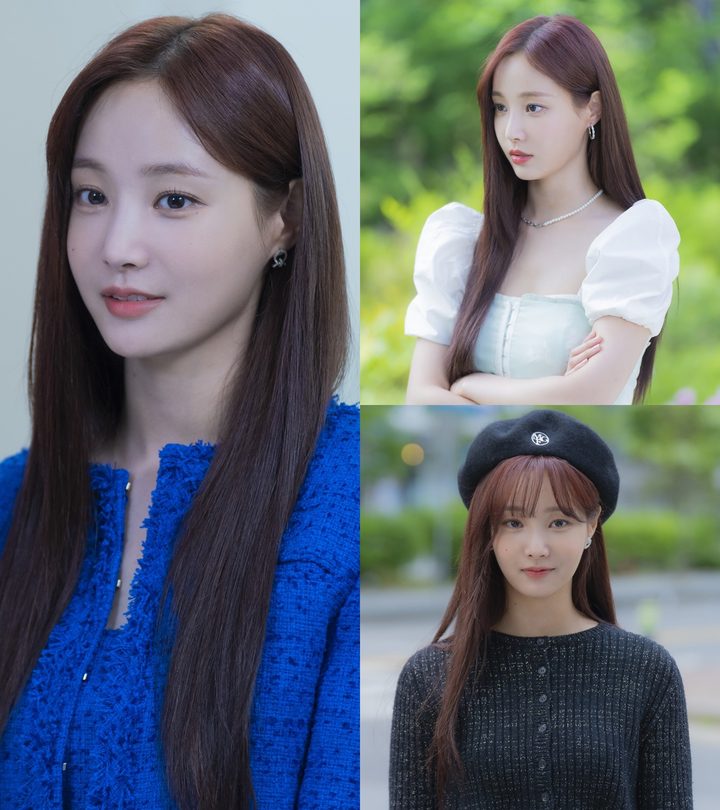 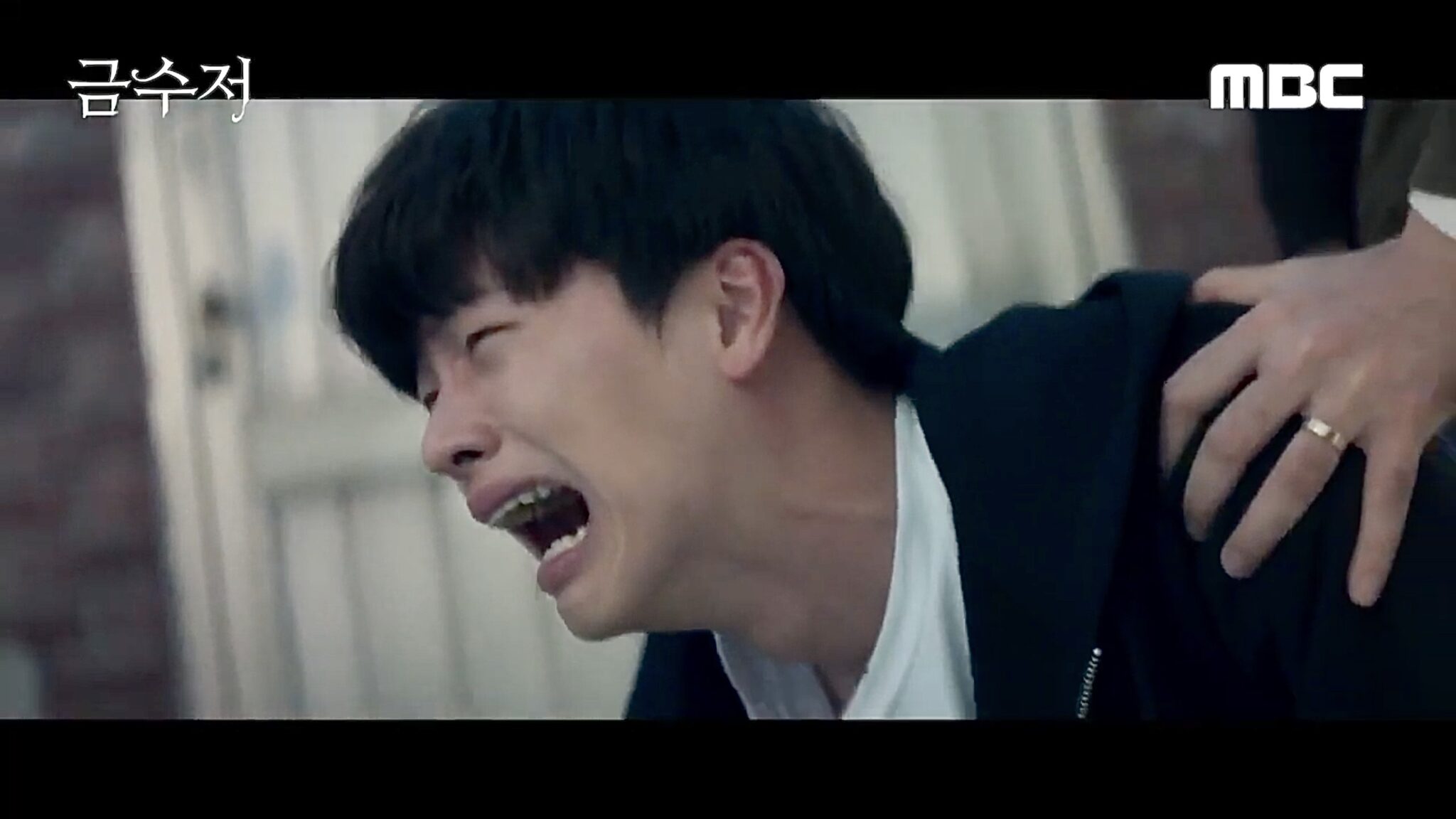 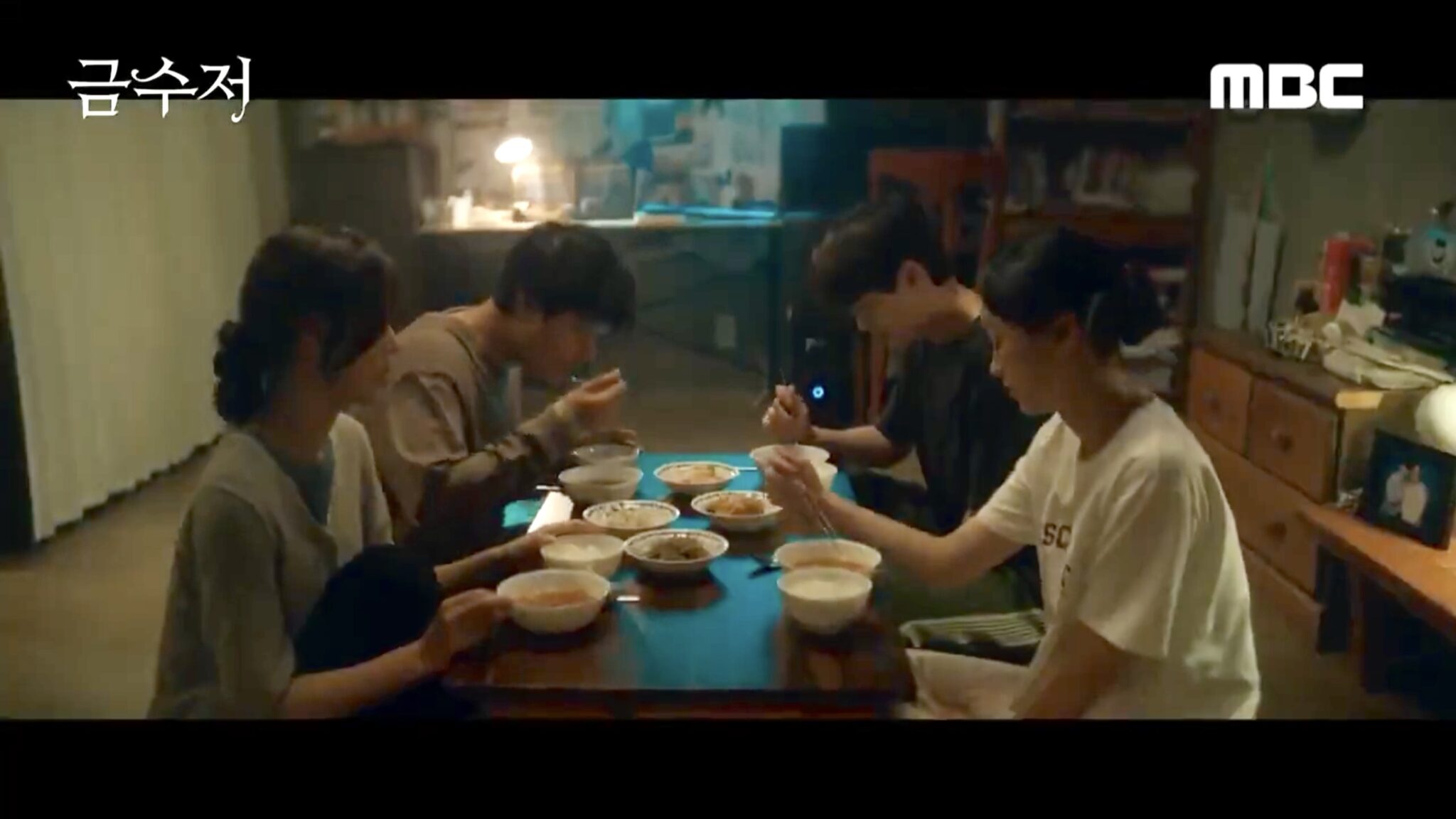 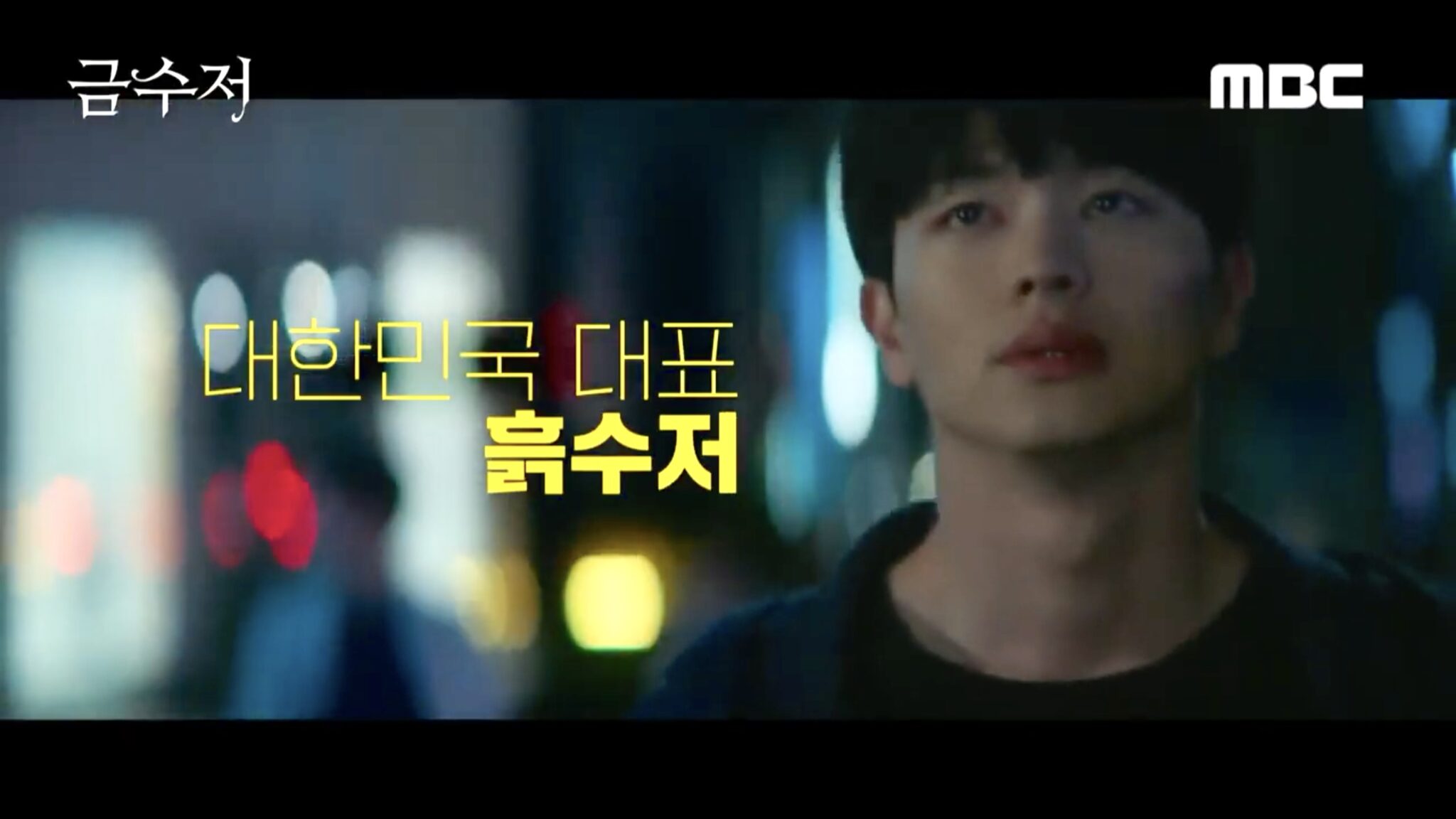 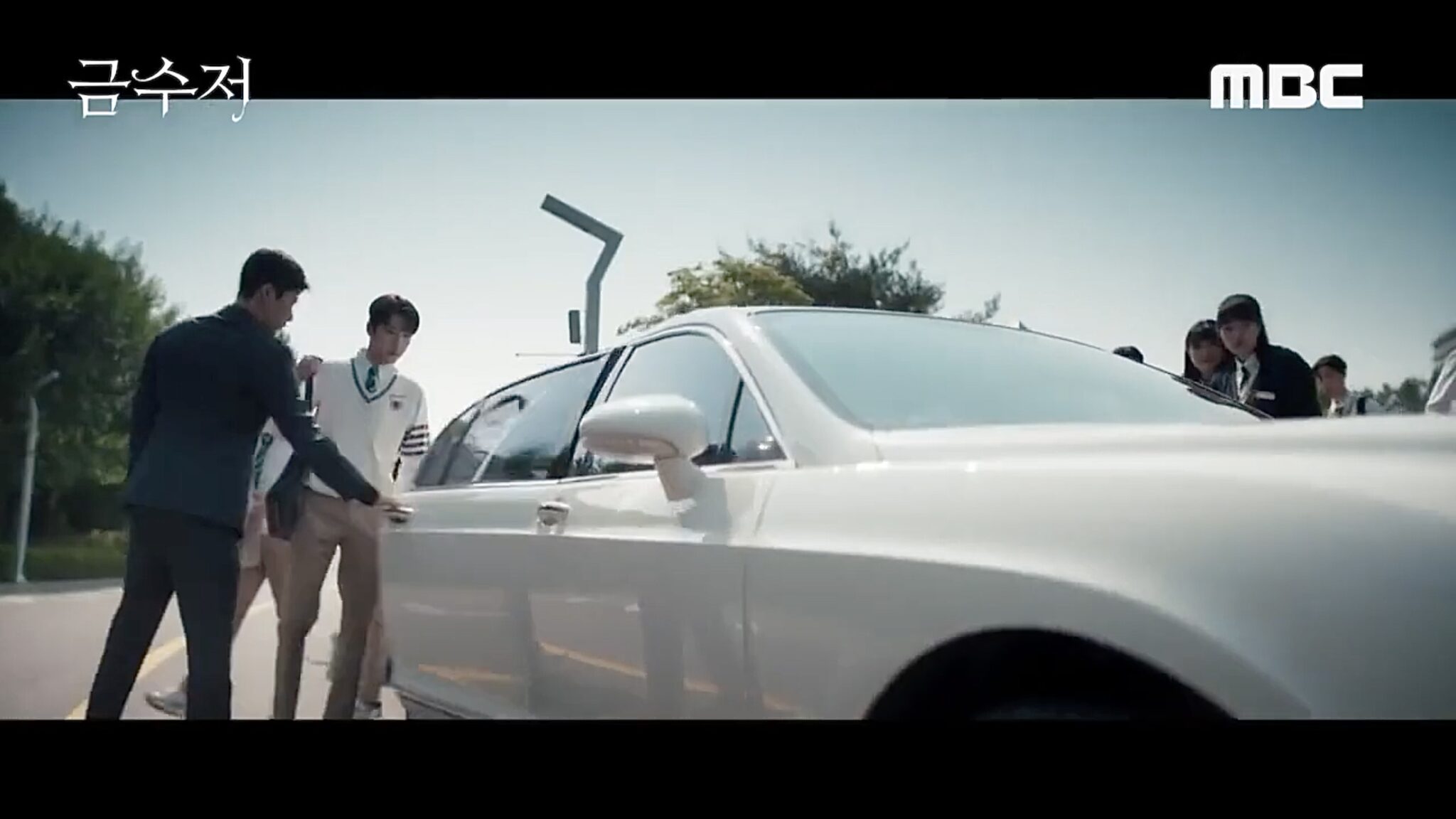 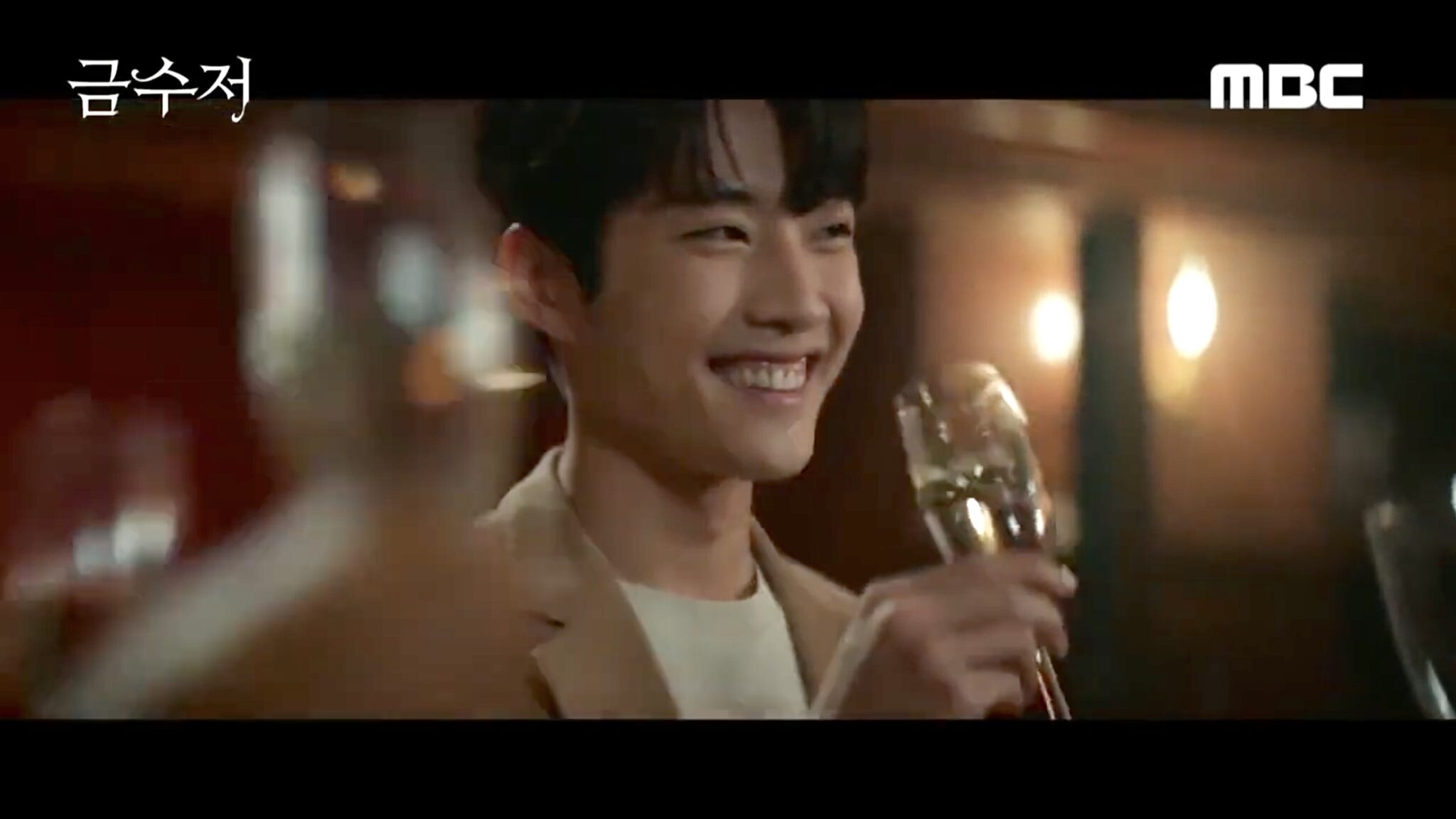 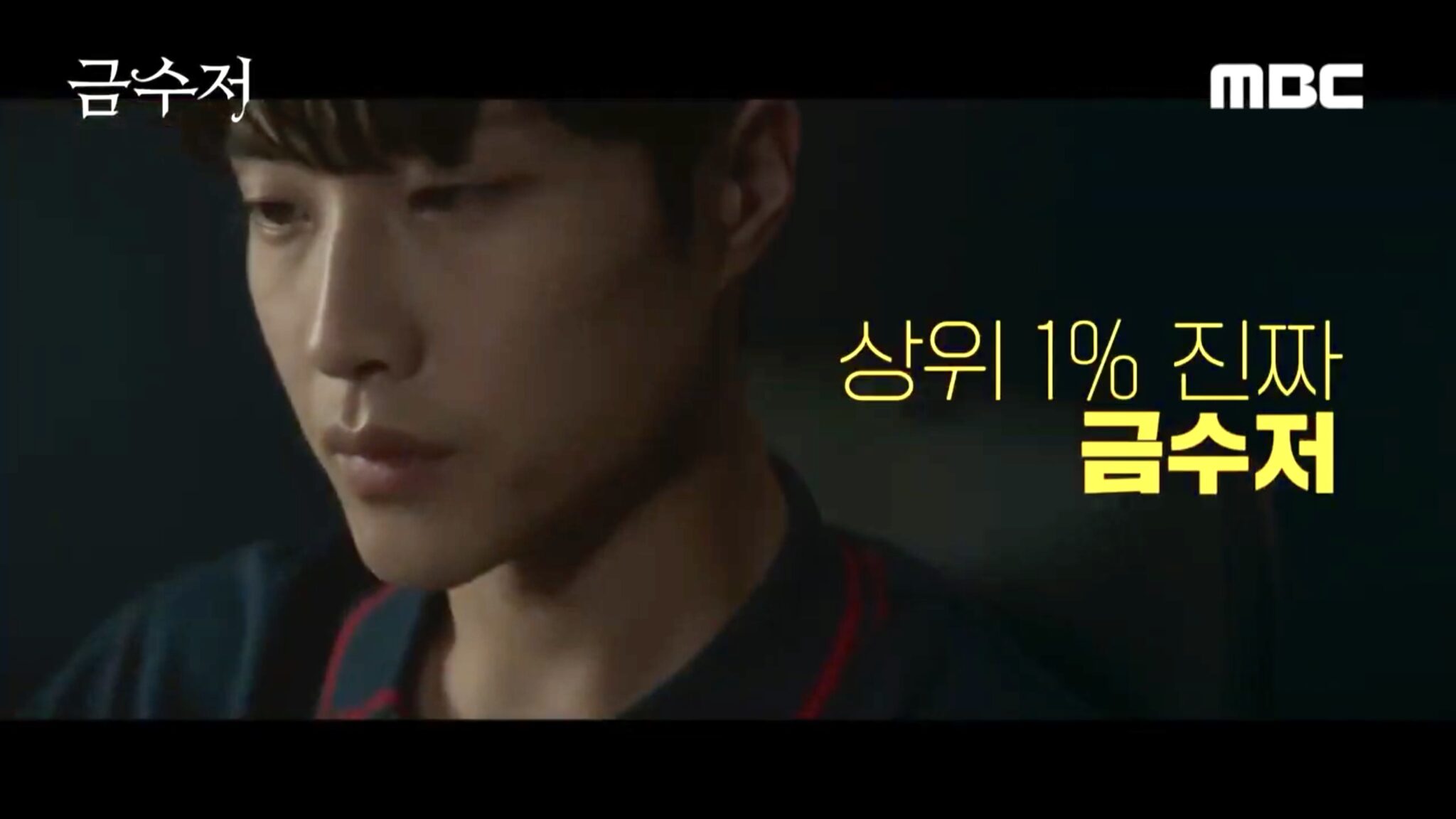 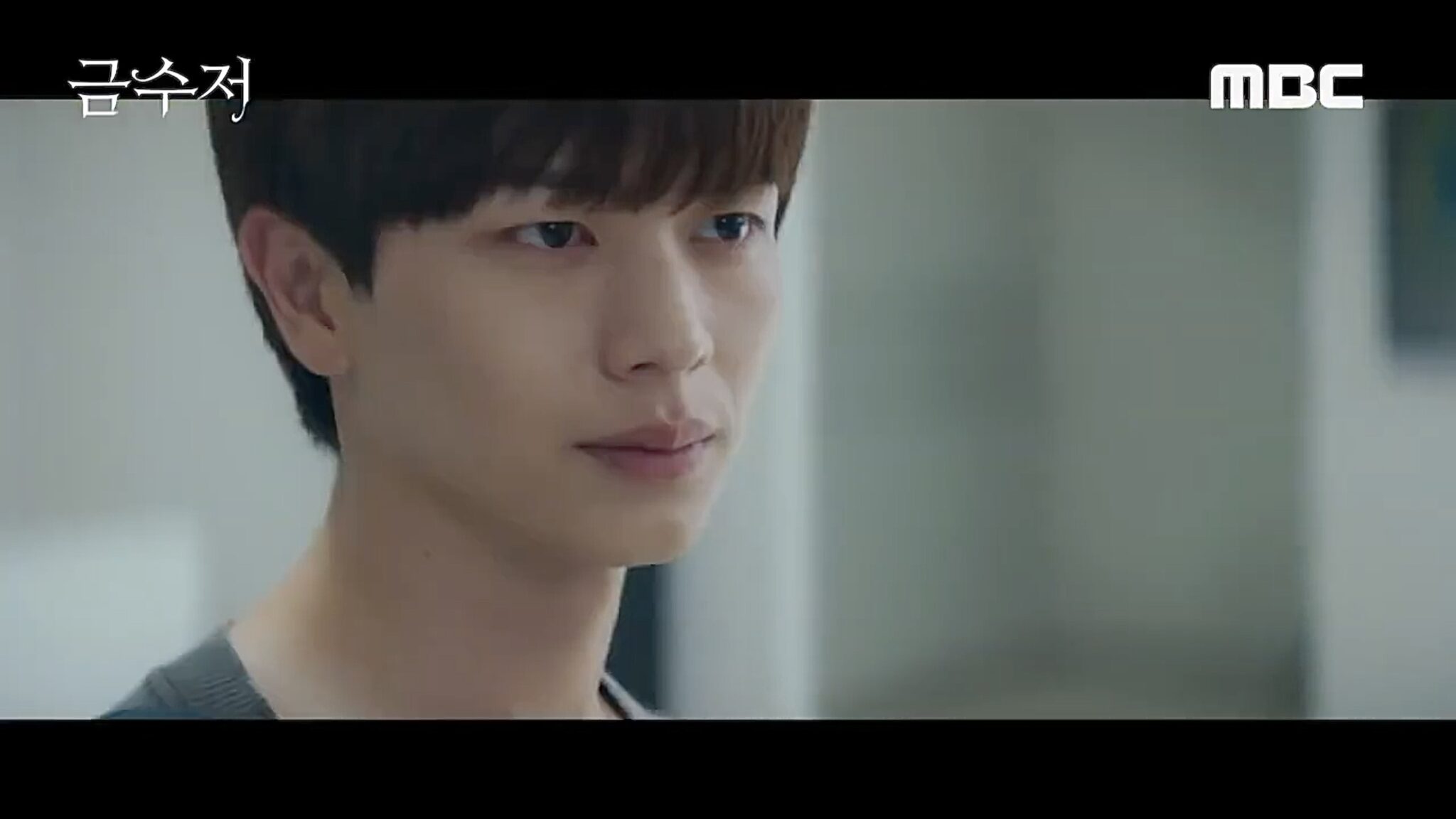 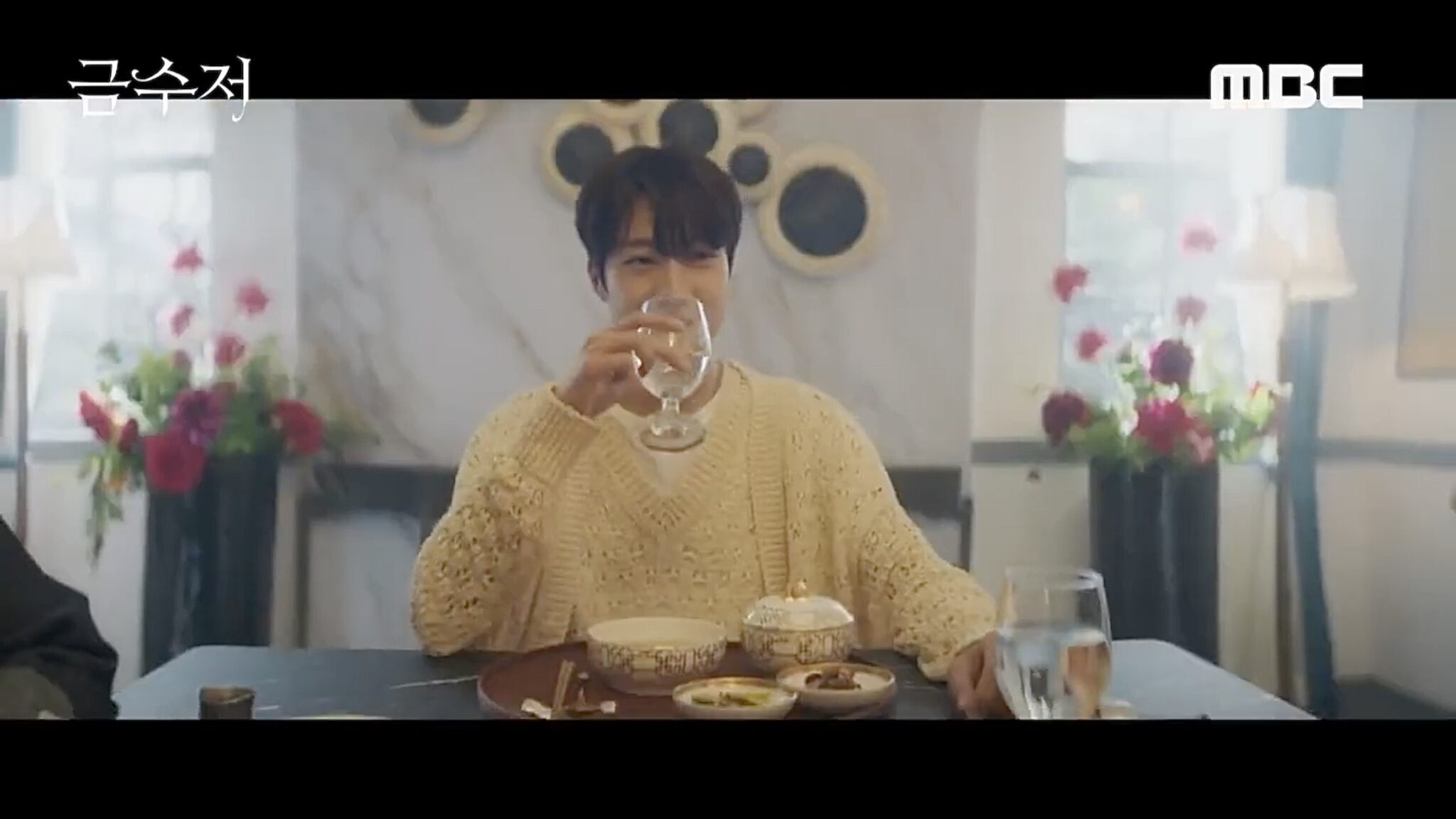 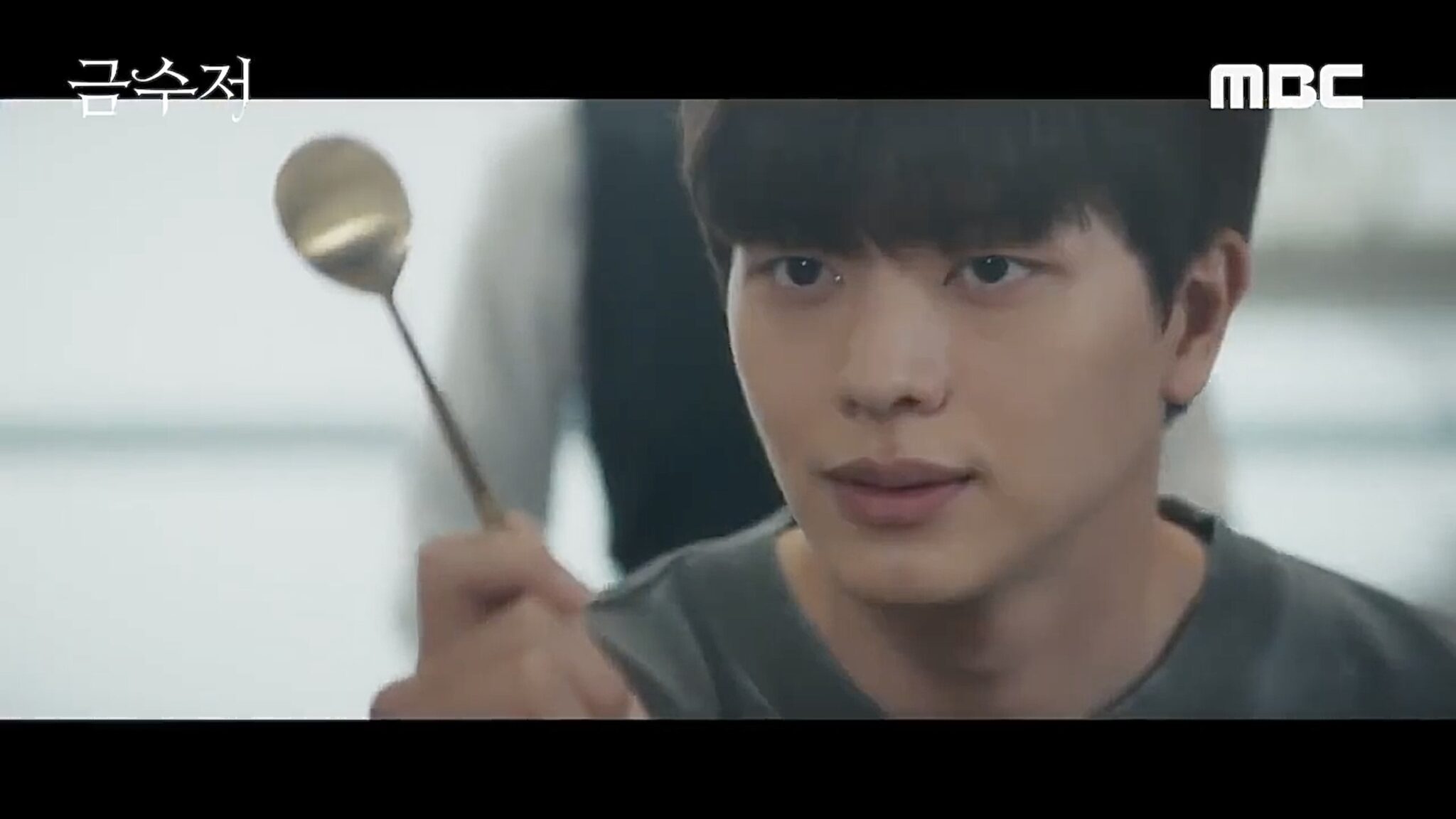 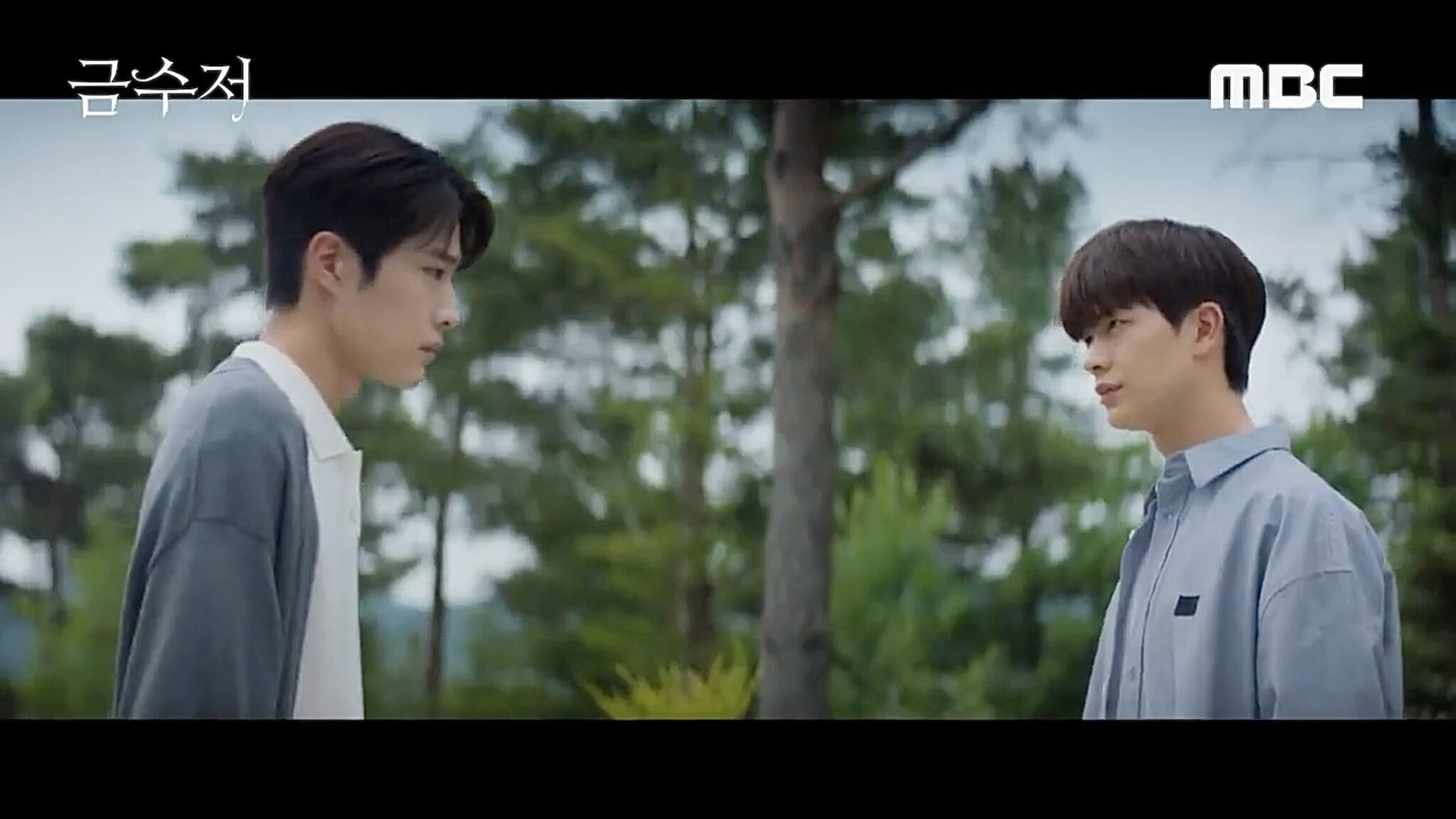 Yunaaaaaaa!!! Lol. I will try this.

Looking forward to this one hopefully it will be available

Extreme inequality of income is a fact of life in SK. I hope this drama has something more profound to say than using a bit of magic realist gimmick.

Hoping I get to see this one.

i just binged the entire webtoon in one day and i hv to say the ending is definitely almost perfect in execution. everything was build and set up for that one last chapter. basically i'm extremely cautious abt this drama, i hope it will at least stick to its core although im still not sure abt the writer

Thanks for mentioning this is a webtoon because it doesn’t look like I will have access to watch this. I am so glad it’s in English so I have subscribed and will have that as my replacement now Daily JoJo season one has finished.