[Family drama] The ocean, the foreigner, and my grandpa 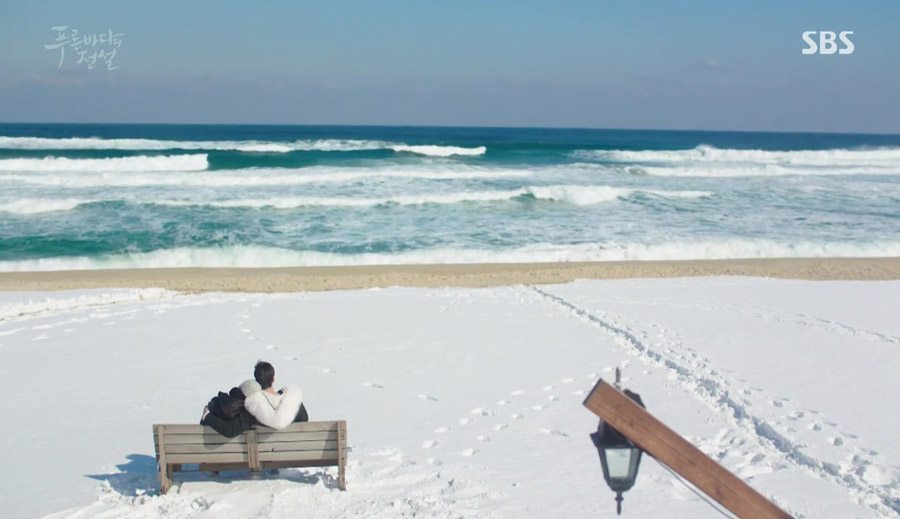 When I was young, my mother always told the story of my grandfather’s life. I never thought it was “dramatic” as some people would say. My great-grandfather apparently was a full-blooded Chinese fisherman. One day due to bad weather, he was stranded on some foreign land. He did not know anyone and could not speak their language. He had no means to get back to his own country and had no choice but to live in the island where he had landed. Not much is known about him except the fact that he had his own family back in China and that they had no idea what happened to him. It was on the new island that he eventually met and fell in love with my great-grandmother. Sounds cliché, but here’s this man who can barely communicate in a foreign land yet managed to fall in love with a local woman.

I don’t know what happened because no one from my mother’s family really elaborates on how my great-grandparents separated. I don’t know if it is as simple as my great-grandpa wanting to go back to his own country because he felt homesick, or that he thought that life on the island was not for him. As fate would have it, dear old great-grandpa felt so guilty for leaving his other family that he decided he wanted to go back and see his child there. The history is quite murky from there on out and I expect that my folks did not want to talk about it anymore, given that great-grandpa just left great-grandma, pregnant and alone.

From what I was told, she went to the church because being pregnant out of wedlock was taboo especially in a place where everyone was religious. She had no one to turn to, so she had no choice but to give birth to her son (my grandfather) there. She died during childbirth, leaving her son alone in the world. It broke my heart to know of such events happening in the past in my family. No one wanted the son so the parish priest ended up adopting my grandfather, even giving him his own last name. My mother said when she was younger, she knew the name of our Chinese great-grandparent but she forgot it due to it being a topic that was not really discussed in their family.

It was then that I felt amazement at the strength and resilience of my grandfather. He had no real family growing up. He looked like a foreigner but he worked hard for people to accept him as part of the small community he grew up in. There was no doubt that there were a lot of gossip stories about his life, he lived in a dreary, remote place with not much to do other than talk. He soldiered on and stayed the strong person that I came to know him to be. He eventually met my grandmother, fell in love and married. They lived long lives with each other.

A long time has since passed since they died of old age but despite that, grandpa’s story is something that tickles my curiosity. Could I have some relatives in another country? Do they even know of our existence? So many questions. 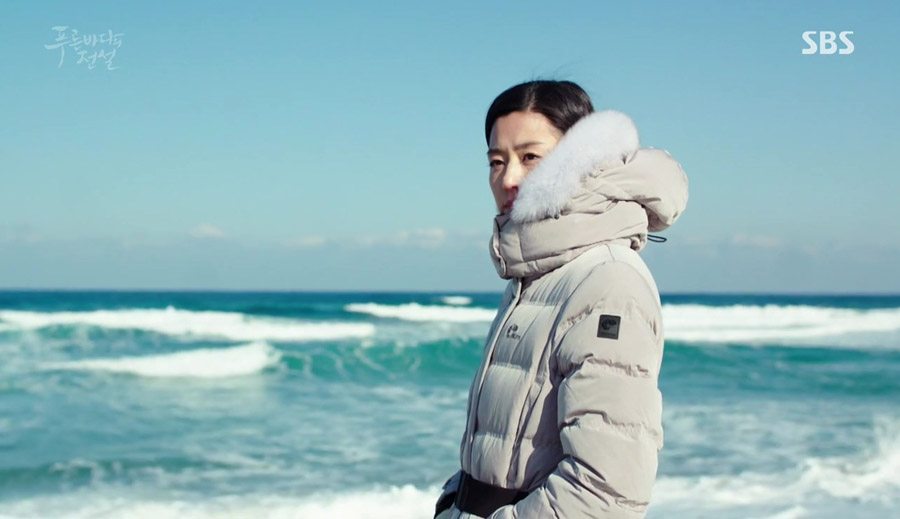 Wow... you know so much about your grandparents! (And greatgrandparents)!!!!
But you know? You made me remember the only thing I know about my grandpa. He is a Portuguese guy from Lisbon. He went to Caracas in the fifties, like many did because still in the fifties Portugal was really poor and he made four children with my grandmother who didn't even know how to read and write.
He had to come back to Portugal, because of paperstuffs (don't know why, because Venezuela was the dreamland to go after the war and foreigners barely needed any paper), but anyway, what my family said is that the Portuguese government didn't allow him to go again, and he was so sad in Lisbon without his new family that he got drunk everyday until he died.
I have never felt the romantic side of the story, because my grandmother did little for us, and my mother was even worse. But recently I tried to understand she grew up without a father and my grandmother doesn't even know how to read so my mother was really an unlucky child with no happy family and I forgave her, how bad she was with us. She is dead now, by the way. And now I even live close to Lisbon!!!!
Me, I also ask myself how my relatives there are... do they know of our existence?

Thank for the post @pilta, I don't know much about my grandfather, my grandma divorced him when my father was really young and he was barely present in my life although his second family is very close to us, he remained forever enigma to me.

What a wonderful story! Thank you for sharing it with us❤

Your story along with my favorite kdrama legend of the blue sea still makes me a bit emotional. What is fate? What is love? What is family? Thank you for sharing your story!

Wow, that's a great start to an epic, but ultimately ill-fated, love story. I would be so curious about the family in China as well. It's amazing how our world can be so interconnected, but we have not the slightest idea how we may be related to others that may be right next to us. Thank you for sharing!

I really want to do that DNA test thingy and find out where in the world are my relatives. haha.

Interesting history that would certainly make a drama. Out of curiousity, how far was this island place from China? I am trying to imagine if this was a short journey or something longer where he washed up ashore after a storm.

I honestly do not know. My folks just say great grandpa arrived after a storm. Probably was lost at sea or something.

But isn't the island the place where your grandfather grew up?

Much is lost in our family histories because of the need to cover up something that was then deemed shameful. I know just about everything about my father's family going back for centuries. I know my maternal grandfather's family story also going back for generations. But of my maternal grandmothers family we know only a very little. Until recently I did not know why- until we had our DNA tested and discovered that we have Native American ancestors. So now we have an explanation for the curtain of mystery over that part of our past: Back in the 1800s being of mixed blood was something that one covered up. While the mystery of why so little is known has been cleared up that does not mean that there is not a very real loss involved. But even knowing this much changes one's perspective a great deal: We do know that my grandmother's family moved up from Arkansas around the year 1900, so my Native American ancestor's were probably from the Southeastern US. Which means that now when I read of the Trail of Tears it is a great deal more sobering to me, knowing that there is possibility that this tragic event may have involved my own relatives. But I will never really know one way or the other.