And it was on this day twelve years ago that Key realized he was, in fact, famous. Happy Anniversary, Shinee!

Son Seok-koo ❤️
Miss him so I started watching Sense8 again.
Totally understand why he turned down THE KING -Kang Shin-jae.
Detective Mun is love! 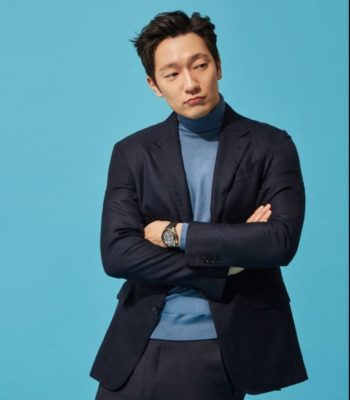 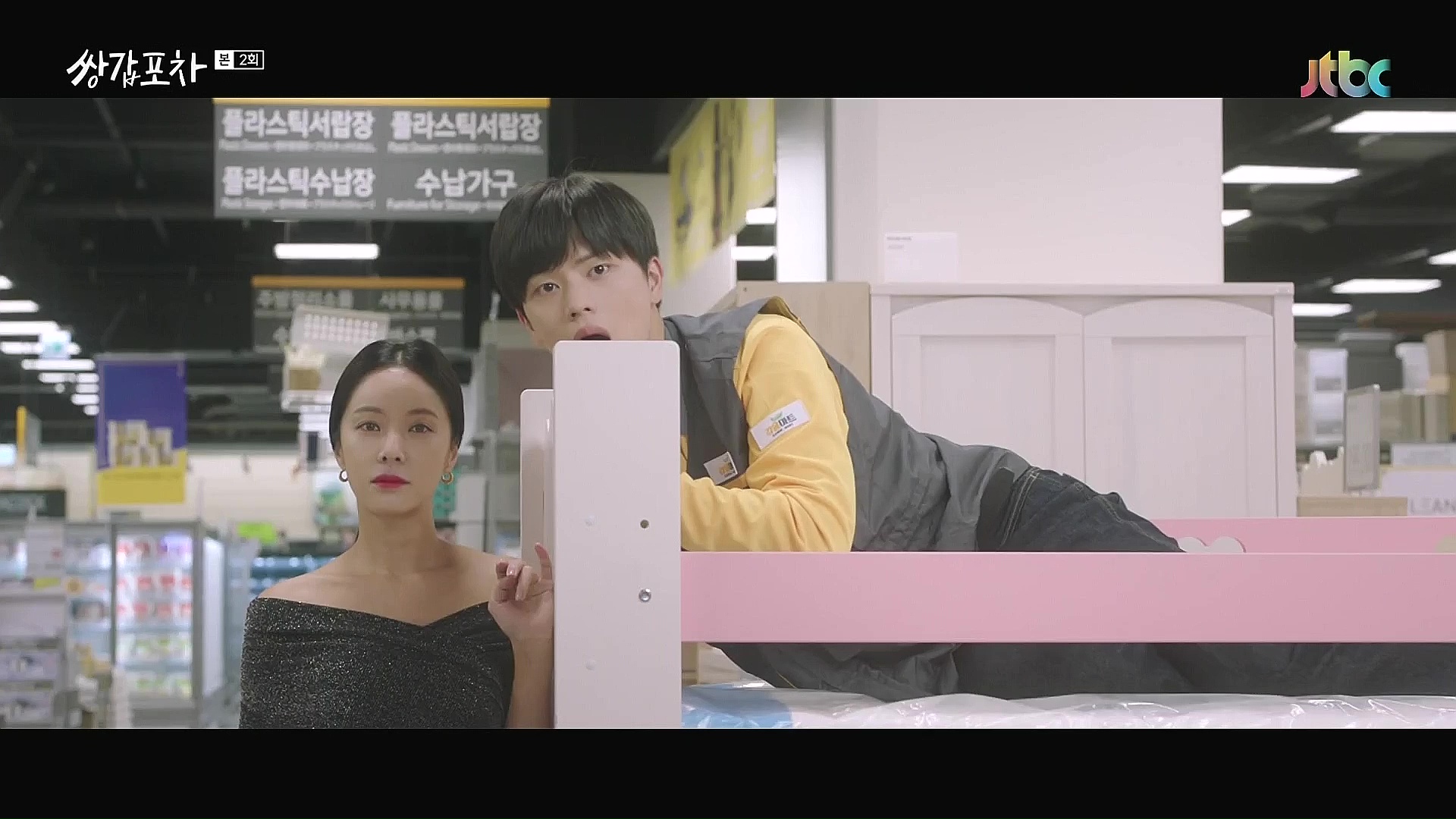 I feel like the parallel could've been done in much better ways though.

Like maybe there could've been a student at school be bullied because of rumors, or maybe a new person at work is picked on because he's rumored to have gotten in through connections and is actually inept (currently rewatching Misaeng and it's totally not influencing my thoughts, psht).

We're not given much information about Wol-joo's past yet but I feel like the lesson to be drawn from hers is the dangers of mob mentality and political desire to keep up a face than it is about causing misunderstandings that will spiral into something more serious, which is what I felt was more what Landlady Andong's is about. 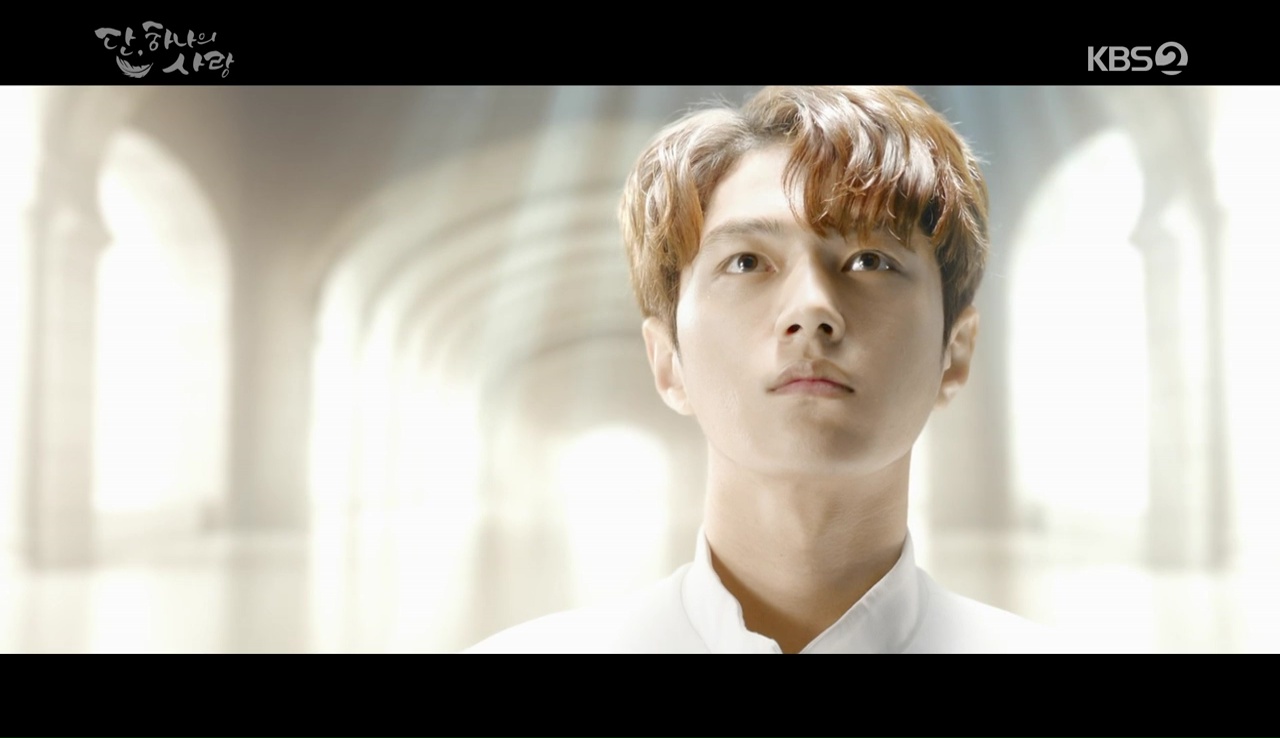 The writer might have tried to emphasize on the matter that God is not person who would grant someone's wish just like that. He would always disagree with our wishes to see how much we can fight for it. How much do we want it. He may grant us our wishes if we can price to him that we want it, love it more than anyone, that we are even ready to sacrifice ourselves for it. 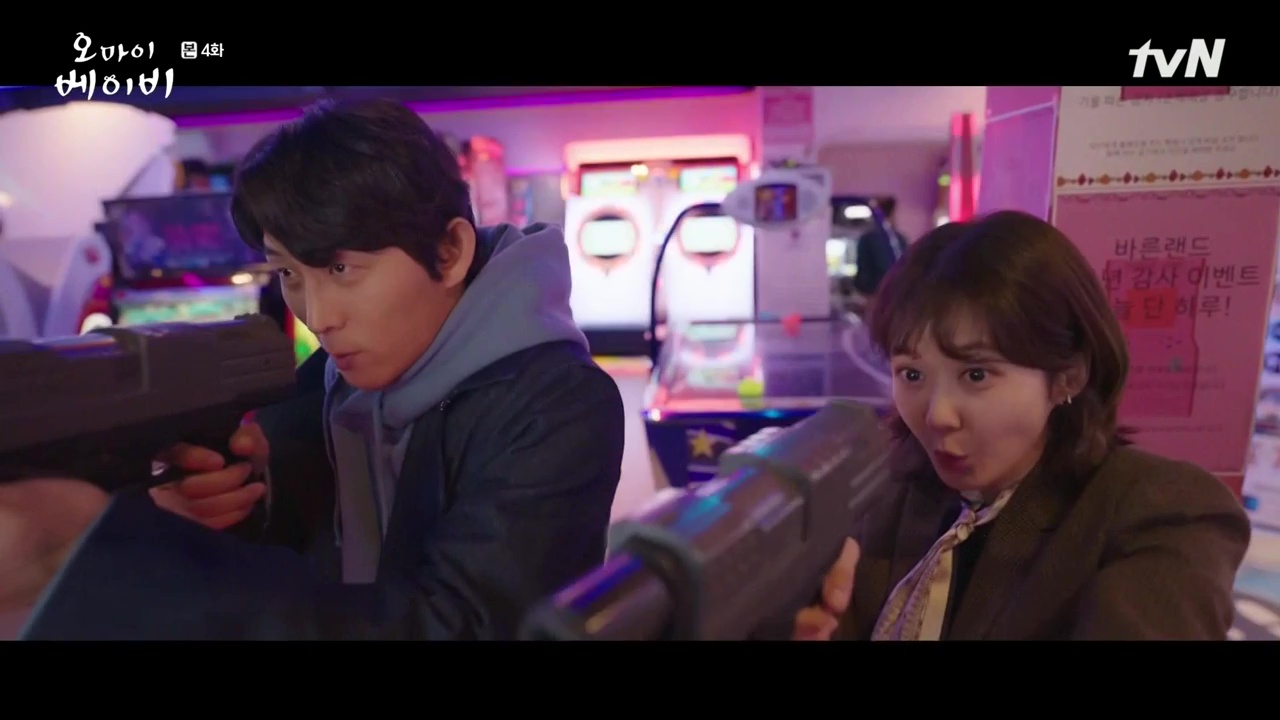 Thank you for that.

It's funny, I think we have reached my first ever loop point in a DB discussion if we go up to social programming post.

Yes aunt is different. Obviously I don't know your full story and some critical details of it can be read 2 ways, but from a naive reading of what you have disclosed wow your aunt offered you a home and hearth for all those years with the risk of being temporary and non-reciprocated.

Your story sounds like your sense of normal home swapped primary care giver. Imagine what life is like for children who don't have an aunt/uncle to catch those who fall. I know for some, that sense of home ends at that first moment parents no longer being able to provide a home. There is no ability for them to come back and start over.

I can't comment on your position or choices, all I can say is mine are the opposite.