Working moms and casting switches in Melo Suits Me 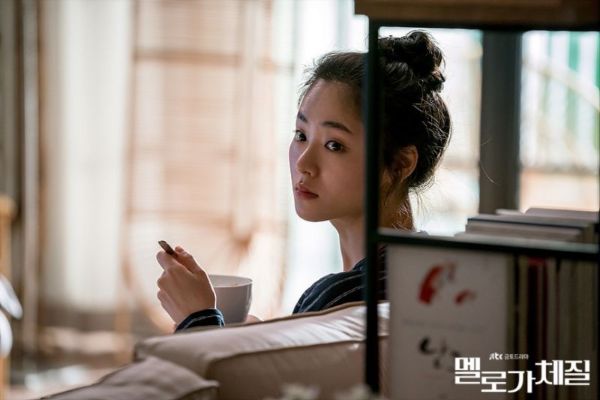 Melo Suits Me is described as a refreshing drama about women in their thirties—their friendships, their romances, and their lifestyles. It’s giving me strong Sex and the City and A Gentleman’s Dignity vibes, which I’m all about. Recently, more promo stills of the drama have been released, and news of a change in casting has been announced.

Han Ji-eun plays a working mom in her thirties who works as the marketing team leader for a drama production company. The character was a popular ice princess during her university days, but after meeting a man who made her laugh, she conceived a child out of wedlock. When he left, she was left with their child and a changed, but still cheerful, personality despite her struggles. In order to prepare for the role, the actress did research by personally meeting with working moms of elementary schoolers as well as the PPL head for Melo Suits Me to learn about her responsibilities. 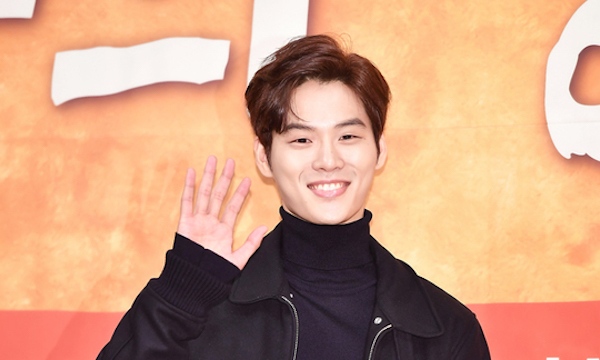 As for the new casting switch, Yoon Ji-on (Fox Bride Star) will be joining the set of Melo Suits Me as Hyo-bong. Character details are not completely clear, but it looks like he’ll be deeply enmeshed with the girls as a part of their daily lives. This role was originally supposed to be played by actor Oh Seung-yoon. Unfortunately, Oh Seung-yoon is currently under investigation for aiding and abetting a DUI incident. Due to this issue, he had to leave the drama, and he was replaced by Yoon Ji-on.

On August 9, the first episode of JTBC’s Friday-Saturday drama Melo Suits Me will air. 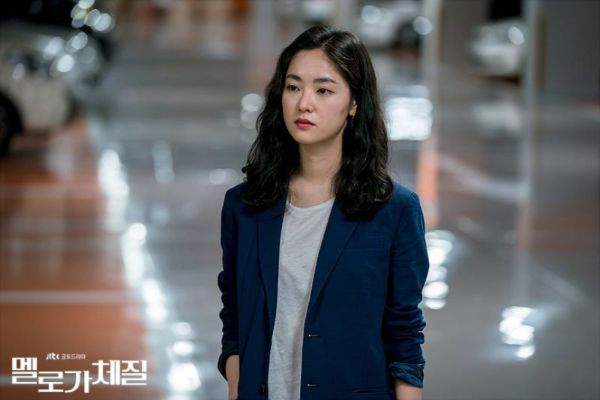 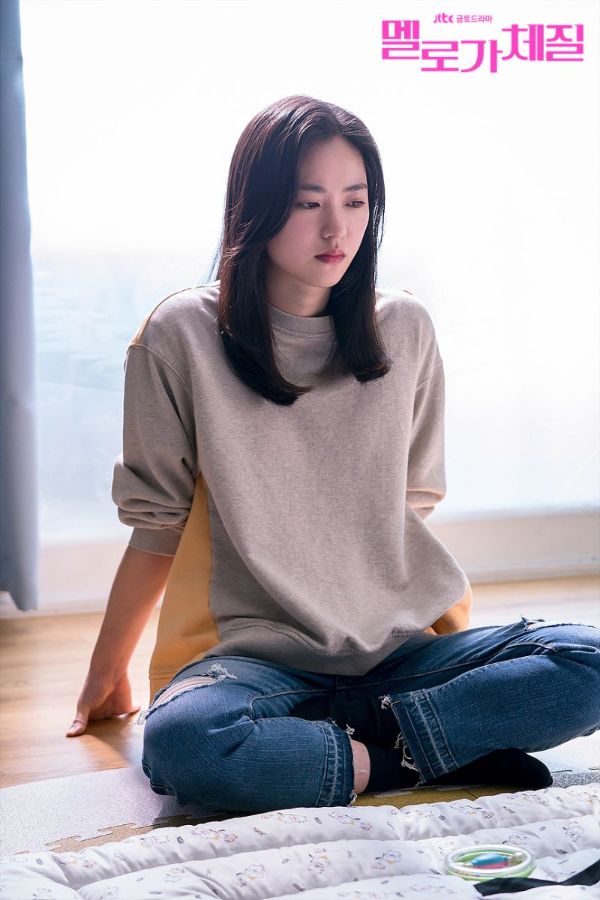 This reminds me of Welcome to Waikiki but with toned down comedy.
I’m excited to see how their friendship and romantic lives will play out so this is definitely on my to-watch list!

i hope their friendship is amazinggg and tackles their hardships!!!

ohhhh, genuinely a drama I can't wait for!

Looking forward to this serial... It's gonna be fun.. adult version of "Age of Youth."

This is not the first time jtbc experienced a cast had to be removed from their serial (AoY 2) and has to re-shoot all scenes (ep 1-14). I was quite shocked to what's happening to Oh Seung-yoon. I was excited for him joining the cast after "The Empress Dignity."