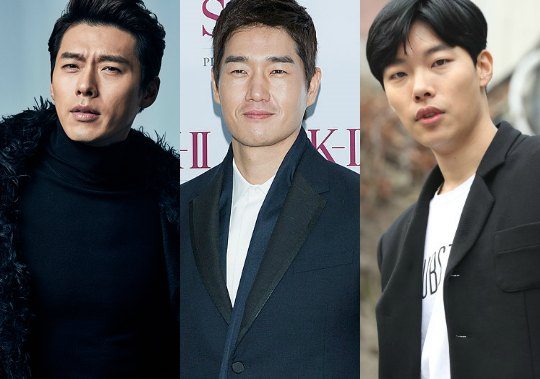 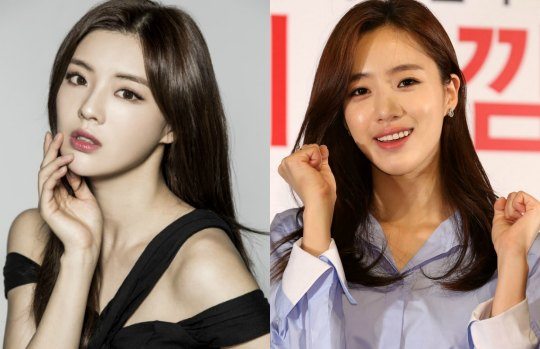 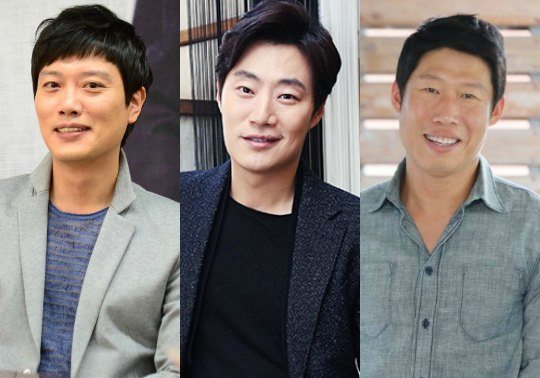 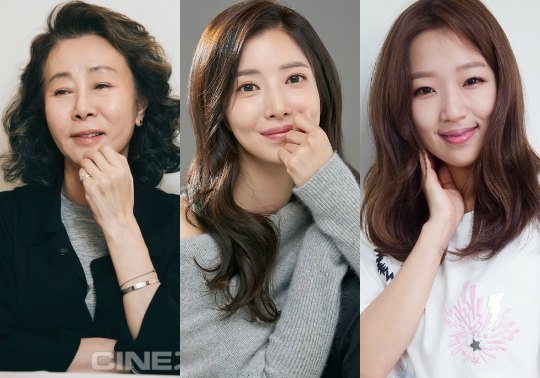 Tbh, I'm quite looking for her..
I noticed her in dream high, and she is a better actress than IU in that drama

Yes wb Eunjung! Hope to see her in more sageuks.

Oh gosh!!! Yoo Ji Tae and Ryu Junyeol.
So Junyeol will play the average salary man? Or the opposite? Either way, I'm totally in!
Yoo Ji Tae has been one of my fave actor. His mere presence is smoking hot. No need to say about his acting. Watched every single movie of him and I'm mesmerized.
For Junyeol, I've been keeping an eye on this actor. Just watched the King and eventhough his screentime is less throughout the movie, his presence is memorable. I could see this kid is going places.

So...this is happening? The Jo Seung-woo, Bae Doona casting is really happening? Ahhh, I can die happy now (that is, after the drama ends...)!

That was seriously like dream comes true. And they even add City Hunter's prosecutor as the second lead. If only all casting news could make me this happy.

Hee woah! When did that happen, should have its own article. And it'll be pre-produced too. Well done, tvN!

@xianne
Yes...even though he's just supporting role he's definitely scene stealer. Most review said the same words about it. He's not overshadowed by his very much 3 senior in the king Jung woosung, Jo insung, baek sunghyun. I'm so proud of him.
And I'm not sure if Ryu Junyeol yet confirmed his participation in the "Drug war " with JJW, cha seungwon...but this is his 3rd project of him this year alone. He probably must do double filming both if he accept Drug War.

Screentime is not important,it's your portrayal of the character that matters in the eyes of the viewers even you just have a matter of seconds on screen.
I actually admire how he accepts roles for movies. He's taking baby steps but learning diligently from his sunbaes and directors.
About the drug war,Woah! Really? Didn't know about the movie with JJW. Hope he'll accept it.

Oooohh! Would love to see Lee Sun Bin in the Criminal Minds remake.

Yay for Eunjung! Hopefully this means the girls will get more acting opportunities from now onwards. And hopefully Jiyeon is next!

Ooh, Lee Sun-bin would make a great JJ. I hope the show is more procedural than serialized.

It's great that Ryu Jun Yeol is active in movies but I really miss him in dramaland.

I'm sooo happy for Ryu's success and recognition, but I want him back in dramaland too! I'm watching The King next week with some girlfriends because we found out that its playing in the states.. woohoo! Jo In Sung and Ryu Jun Yeol on one screen?! MY HEART.

I miss Junyeol... is he confirmed for Money though? I love that he's getting all these interesting movie roles but I selfishly want a weekly dose of him on my screen in another drama -- a good one though, to help me forget the mess that was Lucky Romance which in fact never happened!!!

I wonder if this steady (and higher profile) acting gig offers will put a kibosh on Lee Sun-bins return (or at least delay it) to idol-land (having been a member of a girl group which never made it and disbanded).

LSB is a triple threat (can act, sing and dance), but don't see the point in trying to stick her into another girl group when most idols want to do acting (btw, LSB is another who came from an idol background who has shown to have acting chops).

I think korean channels should stop including in their promotion that a drama will be "100% pre produced" since it seems koreans are allergic too it (though some PPDs are really worth watching) ?.

I don't Korean viewers are allergic to pre-produced but tend to be influenced by commercials. Say Goblin. The producers of such drama probably spend on ads in public TV. It was probably mentioned in most popular variety shows. Do you think feature of Goblin in those shows come for free? Nothing is free in Korean TV. Of course it came for a price. This one thing I don't understand they should have spend this money on the production itself. This what happened to Goblin due to tight schedule: Bad Quality
*too many flashbacks. Why? Because they are out of time to shoot enough footage. That drama probably would be 5 episode less if you removed those unnecessary & repetitive scenes.
*bad sound quality. - I don't think it was even edited. It is not that they have bad sound directors but probably didn't have enough time to edit it properly.