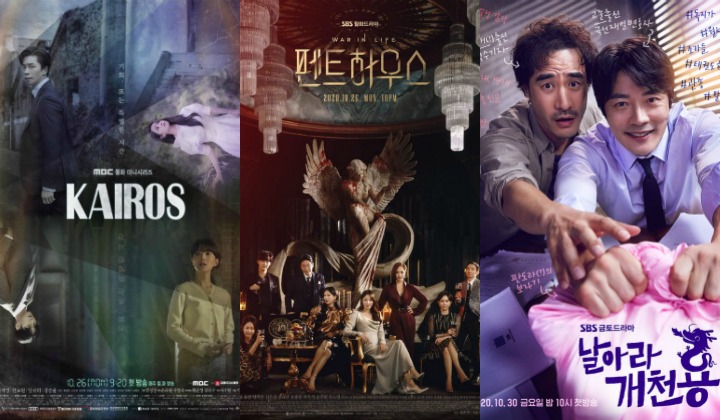 More dramas you say? Coming right up! Even though it feels like we’ve just had a ton of dramas premiere, there are three new shows this week, and they couldn’t be more different. At the top of the list (and rightly so) is our time travel thriller Kairos, but if you want the thrills without the time travel component, there’s SBS’s Penthouse, which looks like it could be fun. Finally, we have a legal comedy to round out our premieres, this one starring a pair that stands up for the wrongfully accused. 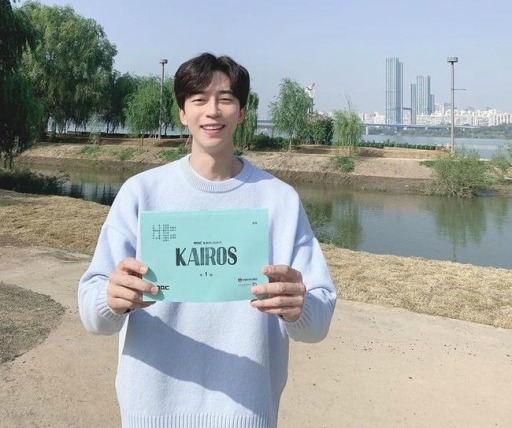 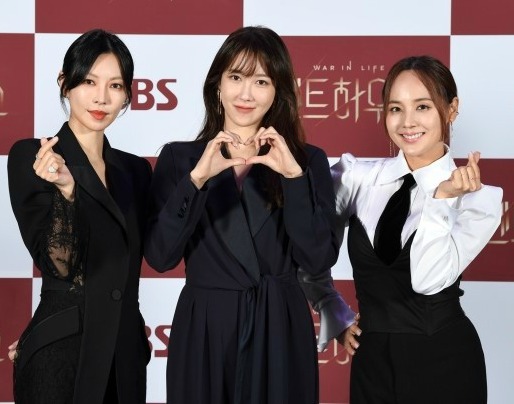 Reasons to watch: My brain says weekend makjang, but the facts (and the sumptuous-looking production level) say no, SBS primetime slot. I’m actually really looking forward to this drama, known for its female-led cast, with Kim So-yeon, Eugene, and Lee Ji-ah in the lead. Dramas that take a deep (and dramatic) look at social strata are always interesting experiments, and this one gives off SKY Castle vibes, but has a cool microcosm all its own: a luxury apartment building. Some characters rule there, some will do anything to get in there, and thrills, secrets, and red-hot pokers are promised. It will definitely be crazy, but it’ll also be fun to see the performances that come out of this one. 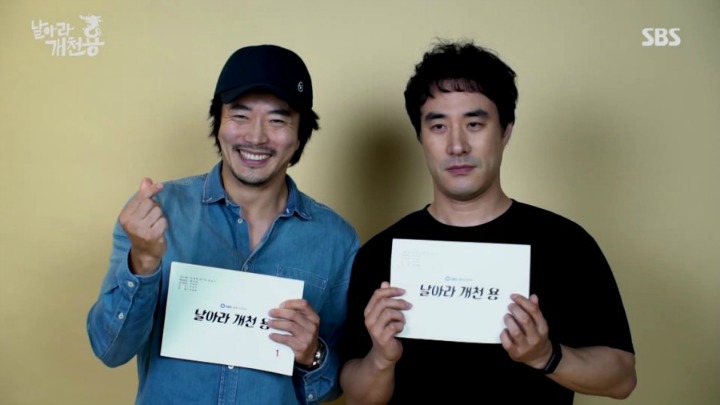 Reasons to watch: Previously known as Fly From Rags to Riches, SBS’s new weekend offering stars Kwon Sang-woo and Bae Sung-woo as underdogs defending underdogs, which sounds like a win-win premise to me. While legal comedies aren’t my favorite, these two look like they’ll be a hoot as a journalist and lawyer who set out to defend the under-represented and wrongfully accused. May this drama be full of comedic banter, brilliant comedic timing (which the trailers certainly suggest!), and a whole lot of underdog heart.

I watched it all!

Penthouse is makjang for sure. I will watch just for Kim So Yeon and the cast. Kairos and Fly Dragon have plots that I am interested in watching. I wish all three dramas good luck!

Penthouse, for sure: I expect drunken hookups, stiletto heels, hair-pulling, too many bangle bracelets, evil mistresses, the police charging in with blue boxes to take away all of the corporate files, and lots of whiskey in big chunky tumblers gulped down by the supremely dissatisfied. Bring it on.

Penthouse so far seem to be totally over the top satire makjang. There is nobody that is not crazy.

Penthouse is 2 seasons too! I'm hoping SSR will be in season 2. Since he was not able to join the 1st season hahaha.

Two seasons. Insanity! I hope it gets the ratings SBS is hoping for though and hope you get your wish of SSR in Season 2.

365 was a great drama ㅠㅠ wanna see more of it

365 definitely one of the best dramas this year

20 episodes what. SBS wants that 20% rating for the end of the year. They'll get it too.

I will give Kairos and Penthouse a try, hopefully one of them sticks.

It's D-day! Kairos fighting! I hope the best for the cast and crew and fans hahaha 🥳

Definitely interested in Fly Dragon. I love the cast and liked the teasers.

I will probably give Penthouse a try but given the writer's past projects, I don't know if I will stick around. I love the cast though.