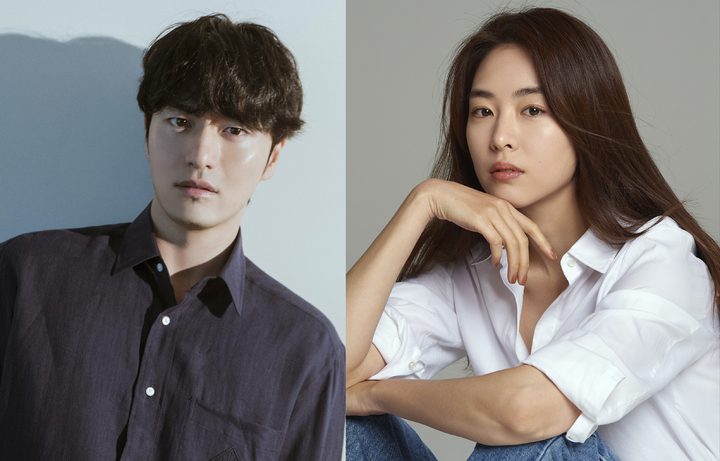 The drama is about a couple in their 30’s, who recently got engaged after two years of dating. Like a fairy tale, they had envisioned marriage as the happy resolution to all of their troubles, but they quickly come face-to-face with the real world once the actual wedding preparations begin. From the meeting of the parents to finding a place to live, the story follows the couple’s growth as they tackle each new hurdle.

Lee Jin-wook takes on the role of Seo Joon-hyung, the seemingly perfect boyfriend who’s honest about his feelings and likes to think positively. Having grown up with a loving family in a comfortable home, he didn’t have many struggles in life and has an innocent character that can come across as naive or immature. But he always tries to be considerate and understanding of others, and has a playful sense of humor.

Lee Yeon-hee plays girlfriend Kim Na-eun, who has all the perfect traits on paper as well. Being pragmatic, she keeps clear boundaries and is competent in her work and responsibilities. Although she has her introspective moments and can sometimes get lost in her own thoughts, she ultimately has a big heart for people and has a happy personality.

On the production side, directing will be done collaboratively by PD Song Je-young (The Great Shaman Ga Doo-shim) and PD Seo Joo-wan (Damn Good Company) with scripts penned by Choi Yi-rang (My Country Calls, Tamra the Island). Filming for Kakao TV’s Marriage Papers has already begun and the drama will be releasing sometime this year.

I give this one a big maybe.

Oooh, it's Brooding Hotness again! I didn't recognize you

I like the premise, idk about the pairing though.

Hmm, while I like the premise, I’m not particularly fond of either actor. Nor can I see them as a couple. I’ll wait for the reviews on this one.

Jung So min has a similar drama, but I haven't watch it because I didn't like the male lead.
These actors here, I don't know them... so I have no expectations. But the plot in itself is relatable. So I would watch and see how they execute it. 🙄🤔🤓

Weird, that doesn't look like Lee Jin Wook at all.

i thought so too. I wonder if it's the bangs covering his prominent brows?

I'm guessing this photo is circa 2016, since that's the year half the foreheads in Kdramaland were overtaken by that creeping rust-colored shag rug. Thank goodness the combs and clippers fought back and won.

I would consider starting to watch this just for Lee Jin-wook, but the idea of a ML who is in his 30s and has been dating for years but is still innocent, naive, and immature isn't terribly appealing.

Hum... Not really. In Marriage Not Dating, the ML doesn't want to marry and fakes dating with the FL to make his mother giving up.

I know wrong remembering (too many dramas), it is like Can We Get Married? 😁

I know this problem too :p

I WILL WATCH FOR OPPAAAAAA