I had a frustrating interaction with a gentleman who came inside the library to use one of the computers and print. I was cleaning off one of the computers when I saw him out of the corner of my eye standing by the printer. When I looked up, he motioned with his pointer finger toward the printer and said, “Print job.” I released his print job and returned to the Reference desk. A minute or so later, he walked up to the desk and knocked on it to get my attention. At this point, I was frustrated and annoyed with his complete lack of respect. When he did this a third time, I turned to look at him and said, “My name is Simona. If you want my attention you can say my name or say ‘excuse me’.” He apologized and said that he did not know my name. Really? He could’ve said “excuse me” or “pardon me” or “miss” if he wanted to get my attention. Instead, he resorted to knocking on the desk as if I were a dog or a cat.

He was very impolite and that is such a lame excuse. I am glad you spoke up.

Thank you, so am I. It wasn’t easy because I become really anxious when confronting people.

Me too. I’m the same way

Aahhh…always address the person…that was plain rude of him

That was so very impolite from him!
I don’t know the name of every single person I address to, but as you said, you can just say; “Excuse me” and it works.
It’s called manners. 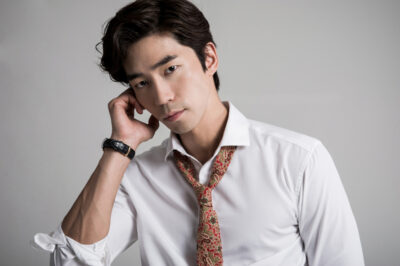 I’ve fallen long time ago, haha.
His presence is so powerful. Wow.

It’s all yours, I promise!
I just watch from the distance, haha!

😆😆😆. Have you watched Kairos? Hehehe

I watched the first episode of Kairos. There are so many suspicious people! 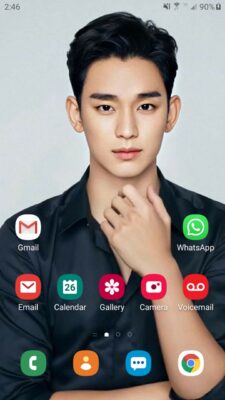 BTS moment for episode four of Start Up ♥ 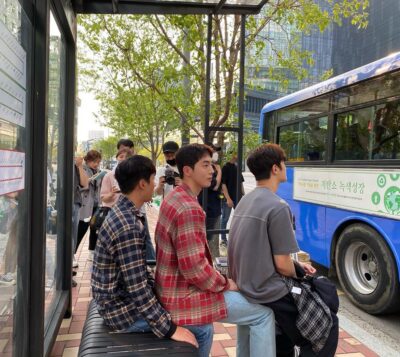 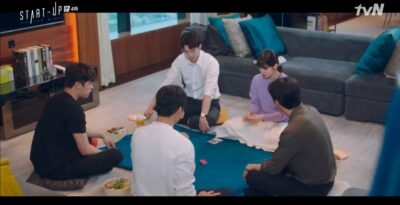 @dee23 I really loved this moment.

One of the cutest moments in episode four ♥ 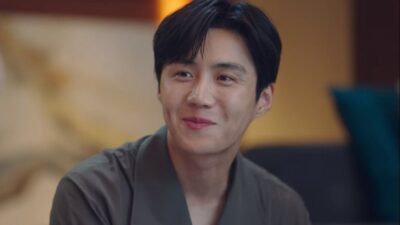 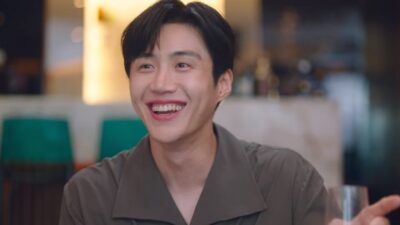 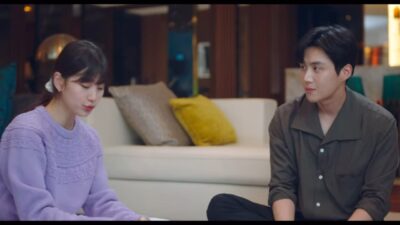 His glances to Dalmi is killing me. Next station – heartbreak.

Lee Thanat in The Gifted: Graduation 🥰 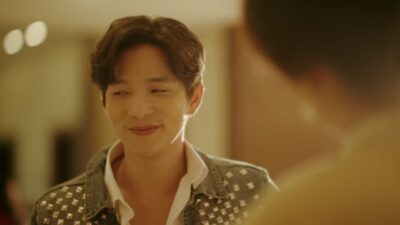 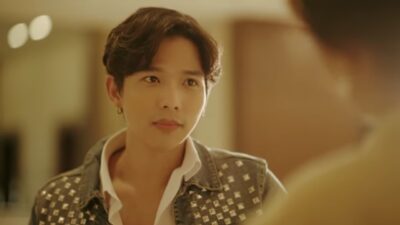 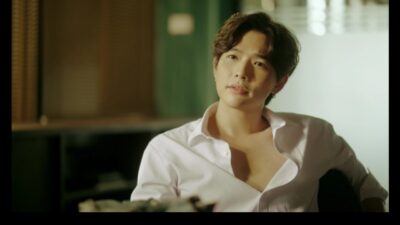 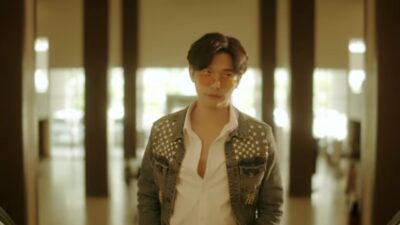 An interesting article on the strangeness that is the English language!
https://getpocket.com/explore/item/english-is-not-normal

I don’t find English particularly complicated, as all languages it has nurtured from many other languages until it became Modern English. In fact, English Grammar is quite simple to me, in comparison with other languages. The most difficult thing for a Spanish speaker (like myself) to learn English is precisely how simple the grammar is and also the phonetics, as Spanish phonetics are really simple.

In my country we learn British English in school while American entertainment rules the media, so I think it’s safe to say most of the English speakers are familiar with both types of English. I never really thought it was a big deal until i went to UK and used some words that were not understood by the people there! Turns out i used some American words and the Brits really had no idea what i was saying 😂

As far as I know hungarian language doesn’t have gendres but it’s not an indo-european language. I thing spelling french is more difficult than spelling english but it’s true they don’t make spelling competitions. Old french was easier than today’s one for me – a slavic language natural speaker. As I’m living in France now I can tell that Quebec’s french and belgic french is comparable to american, south african and australian english against normal french and british english. I’m learning britton and I can see the use of have and do as auxiliary verbs together with to be. That’s definitely celtic tradition. Languages are fascinating but I wouldn’t tell that english is difficult to learn, picking the right accent is when you don’t learn it as a kid.

I remember when I came to England I didn’t understand what means to hoover. I was like “Oh, you mean vaccum cleaning!” And you need to make attention when talking about pants, subway and underground. For a foreigner is maybe easier to catch on those little but important details. I’m more confused with french people not pronouncing “h”.

This was one of the scariest moments in this drama!

To me the first 7 minutes were the scariest. I even thought to drop it!

So, I watched the “kiss” in Tale of the Nine Tailed and wasn’t impressed. I firmly believe that It’s Okay Not to Be Okay set the standard too high for me. Sigh…… 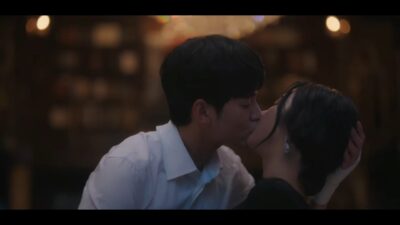 that was a hot steamy one !

The kisses on Into The Ring are the best too!

I second this 🙋🏻‍♀️ It felt natural hee….

I found a compilation of their kissing scenes:

@Mrs.Zora Thank you for sharing 🙂

Hello Beanies! I hope that you\’re all having a great day.

bebeswtz❣️Xiao Zhan is my joy 🥰 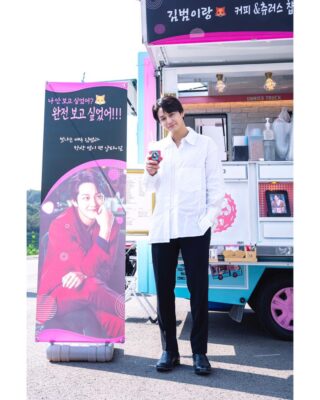 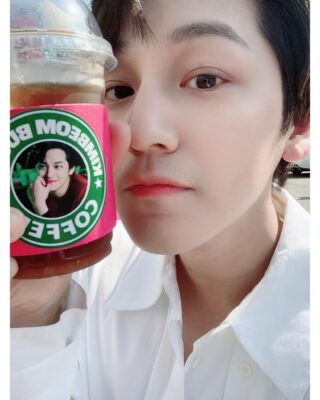 The power couple of The Gifted 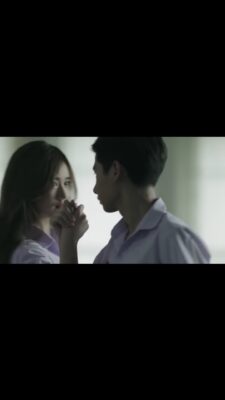 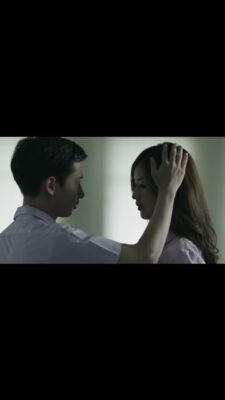 Another great episode of TG:G. 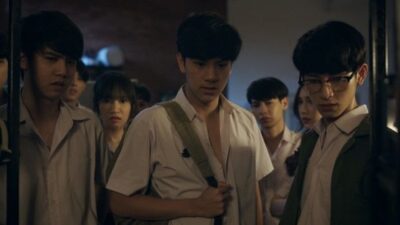 Went for a lovely walk with my sister. 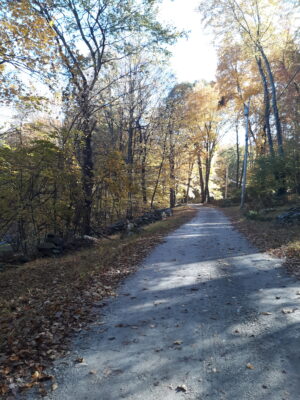 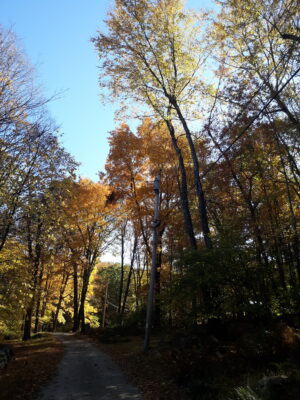 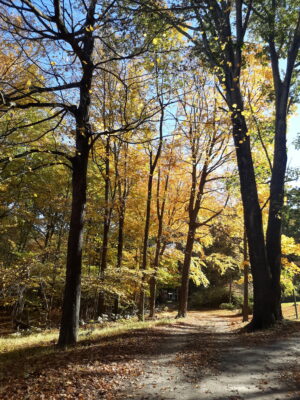 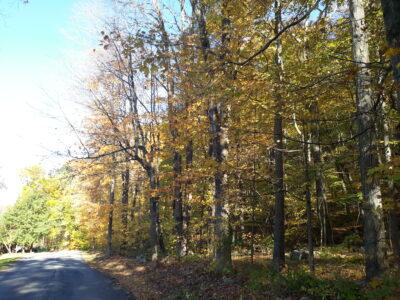 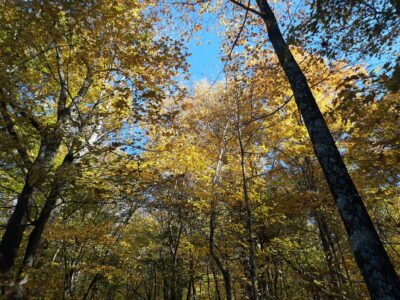 I agree with Rang about Mint chocolate tasting like toothpaste. 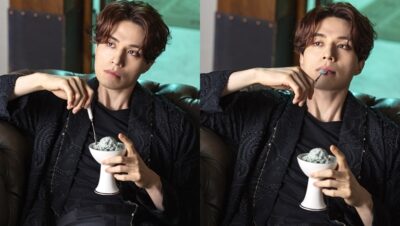 I’m not watching this show (yet) but YEAH. blech. And the chips taste like ex-lax.

Nooooooo!!! It’s not like toothpaste at all!
What about peppermint hot chocolate, it’s delicious!!

@ayaan Sorry, not a fan of peppermint either.

No. You are wrong.